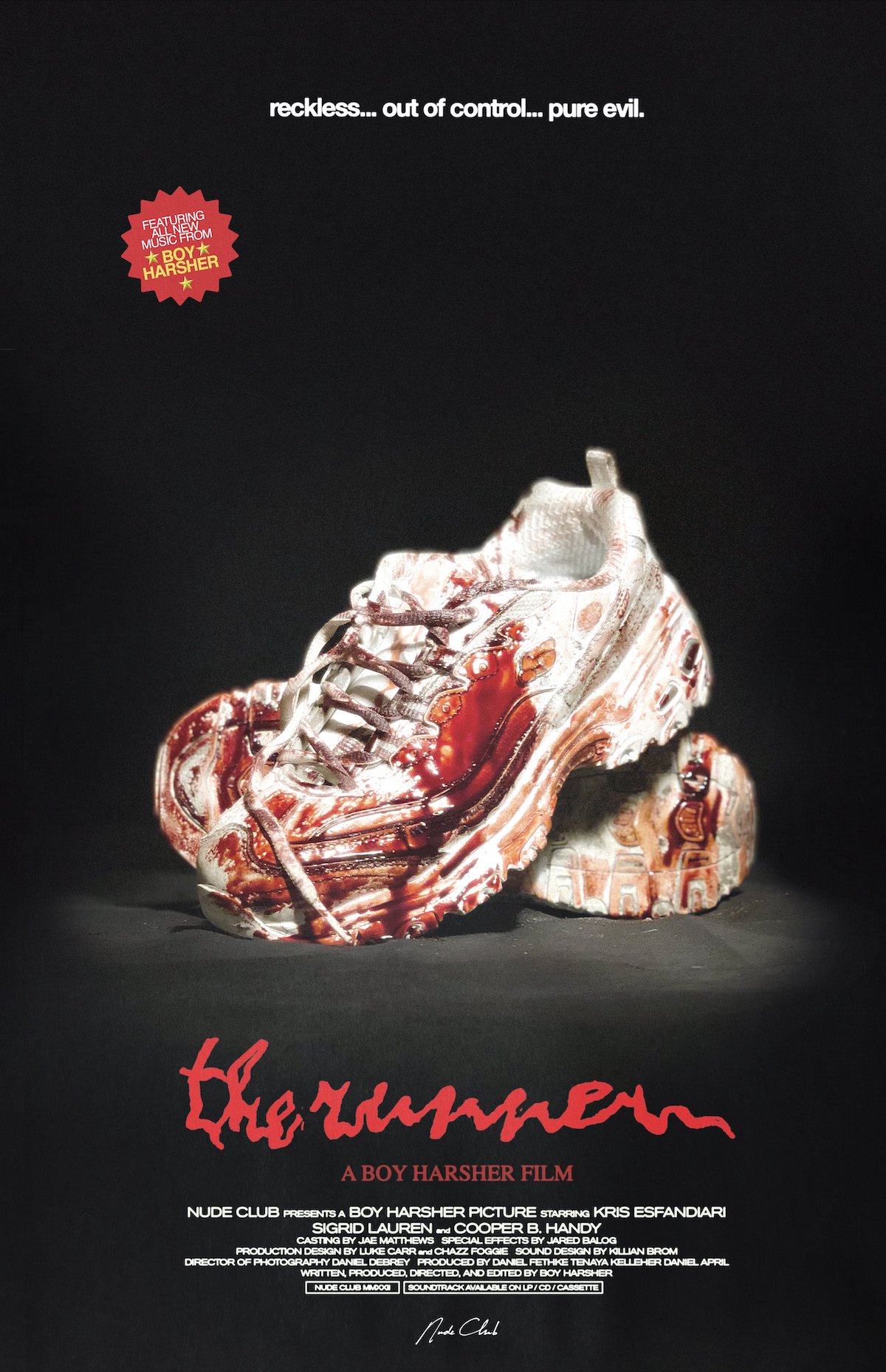 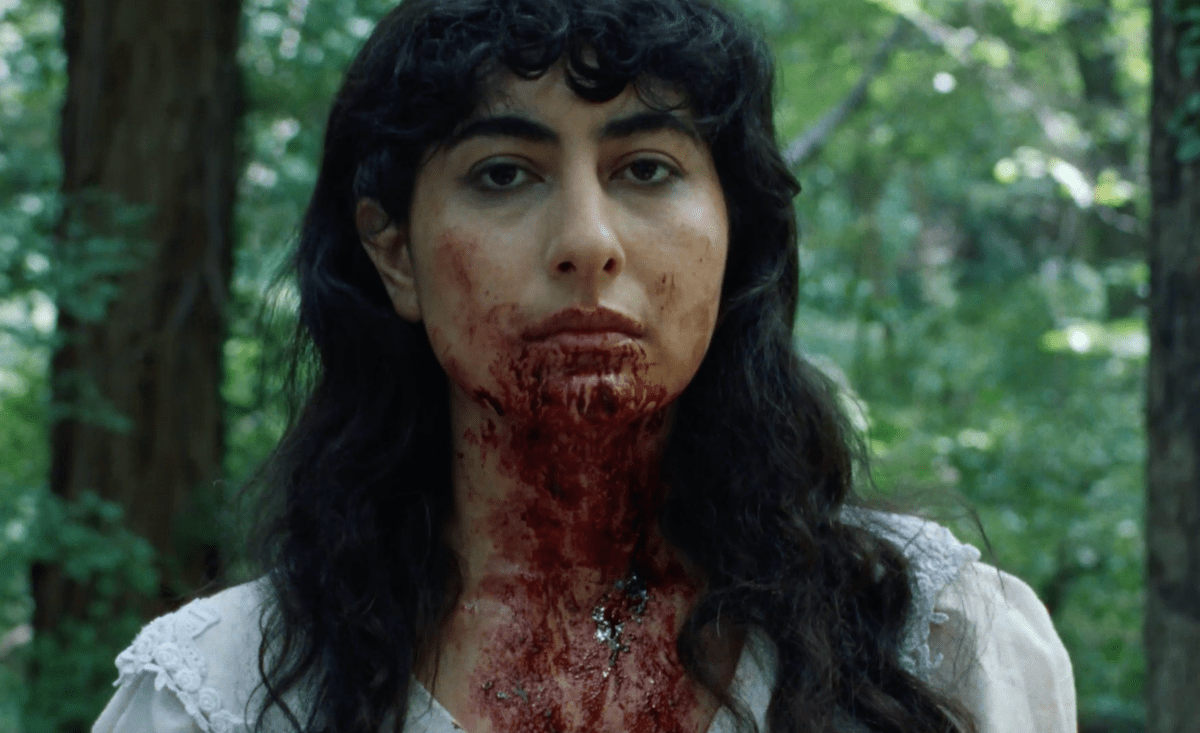 Written, directed, and produced by Jae Matthews and Augustus Muller of Boy Harsher, The Runner follows a strange woman as she travels to a secluded, rural town where her violent compulsions are slowly revealed. The story intertwines with Boy Harsher performing on a public access channel. Their music scores the strange woman’s descent deeper into the unknown. The Runner features break-out performances by musician Kris Esfandiari (King Woman), performance artist Sigrid Lauren (FlucT), and musician Cooper B. Handy (Lucy).

Last year, in the midst of the global pandemic as well as Matthews’ MS diagnosis, Muller started working on moody, cinematic sketches. It was uncertain what these pieces would become other than catharsis – the duo were unable to tour and making “club music” did not feel right. In Matthews’ period of convalescence, she kept thinking about a sinister character: a woman running through the woods. Together, the duo developed this idea further into a film that explores lust, compulsion, and the horrific tendencies of seduction. The movie is intercut with a meta-style “documentary” about Boy Harsher’s recording process.

The Runner (Original Soundtrack), out 21st January on Nude Club/City Slang, features the dark pop that Boy Harsher is known for alongside eerie, cinematic instrumentals.

For more information on The Runner and Boy Harsher, please visit boyharsher.com