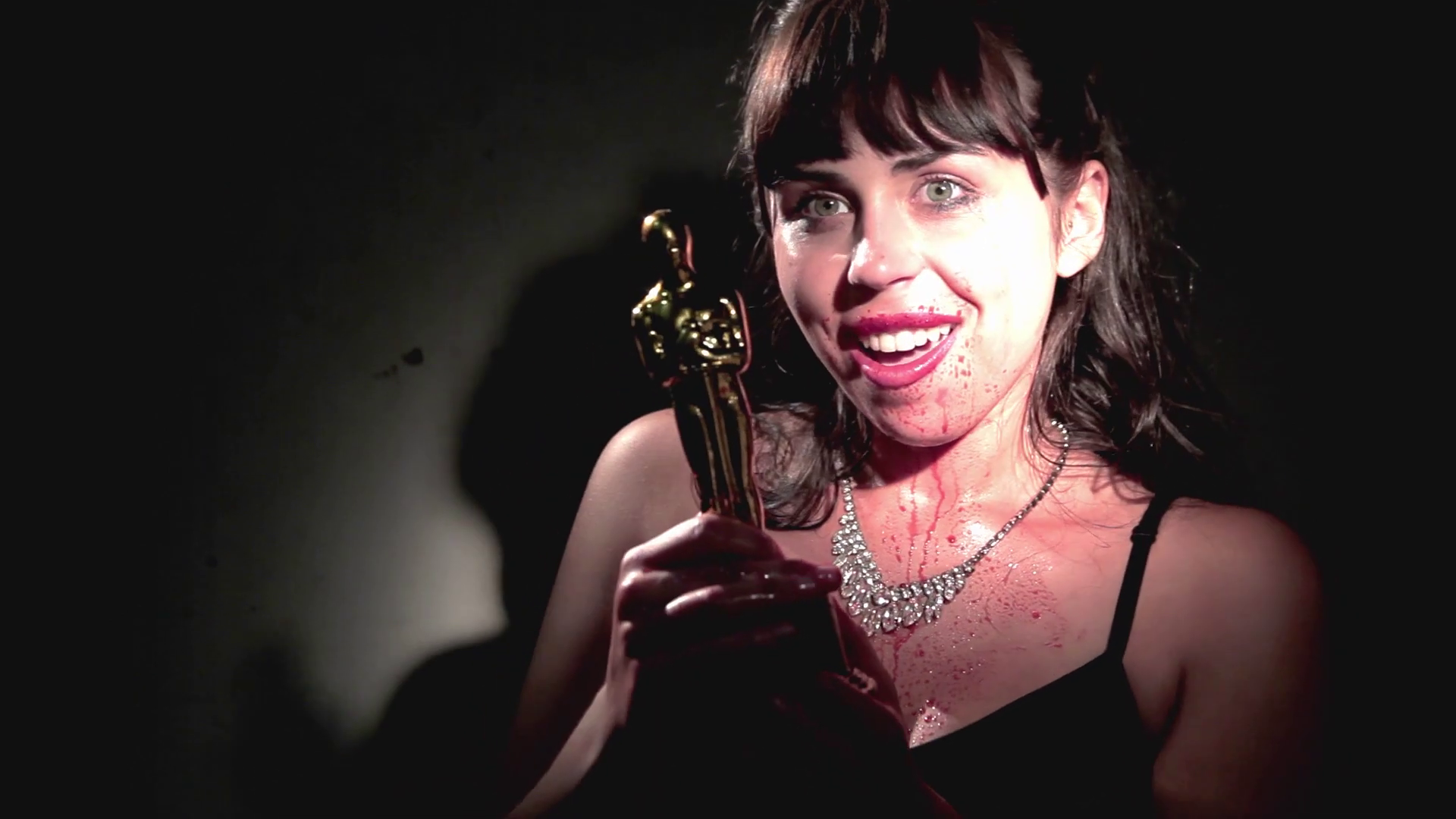 Directed by DIY indie filmmaker Sam Mason-Bell, Acting is an uncompromising psychological thriller centered on struggling actress Una (Annabella Rich) and her odyssey into madness, as she methodically researches her next role: the serial killer dubbed ‘Mantis’. Did you know that the male praying mantis is often killed during sex; the female often cannibalising the remains?

Having previously been overlooked by producers, Una prepares frantically when she is finally offered the opportunity to prove herself in the sexually charged and grotesquely violent one-woman play, ‘The Tale of the Black Mantis’. It could even be a career-defining experience, but… ‘Who is the Mantis?’ she writes down; mapping all aspects of the character. Sexual? Destructive? Controlling? Sadistic? 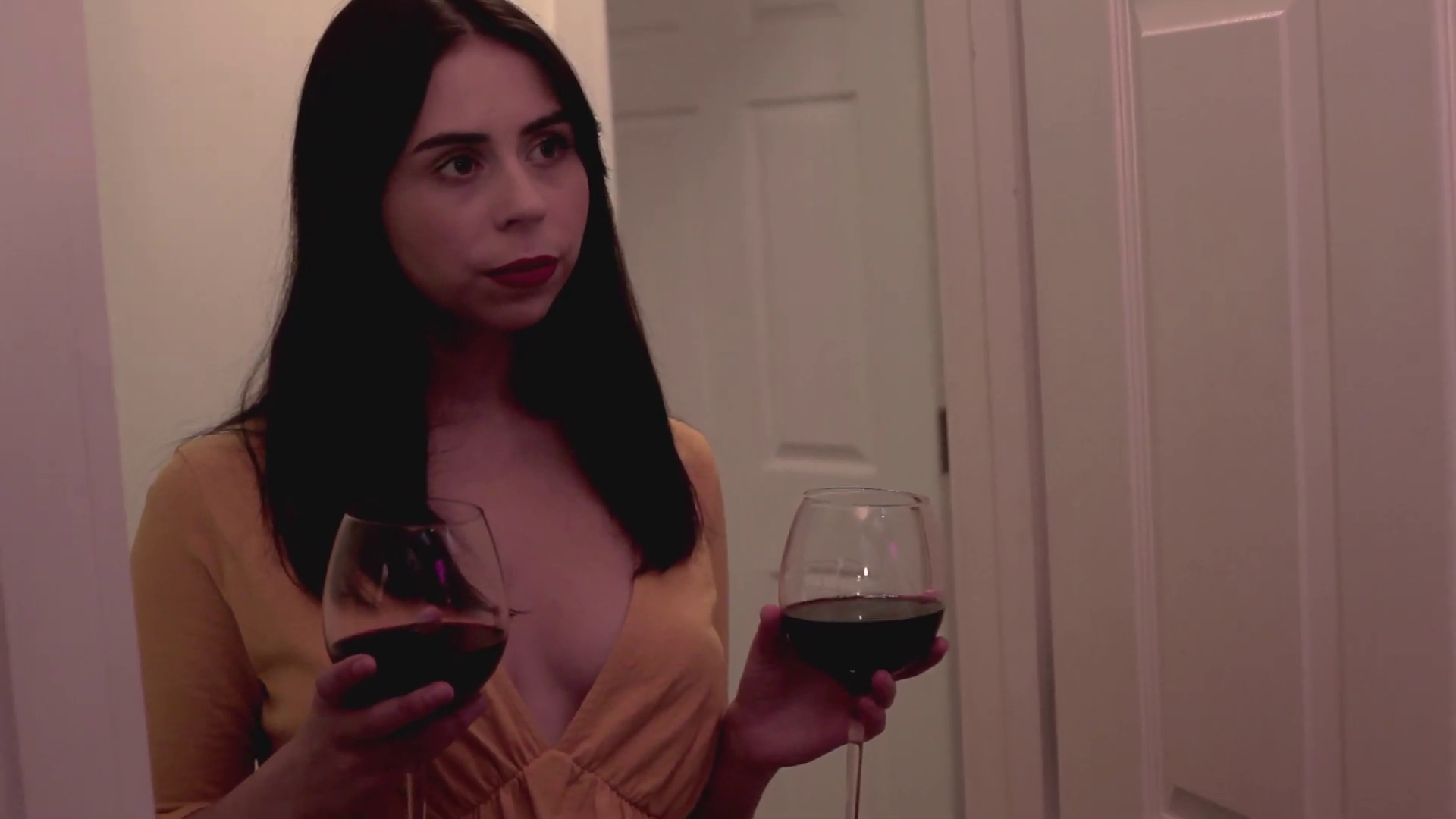 When faced with the truth, male serial killers like Ted Bundy, Jeffrey Dahmer, Charles Manson, and Ed Gein always blame something or someone for their actions. And for some reason, it always comes down to women. “It’s all so fucking boring!”

“The truth is… they did it because it felt good. That feeling is… orgasmic!”

So… Who is the Mantis? It is a question that is unclear to Una in the beginning, but as her rehearsals intensify, the line between her own personality and the fictitious serial killer becomes increasingly blurred. In her bedroom, Una revels in the visceral eroticism of the script; the exploitation (and desecration) of male prostitutes. 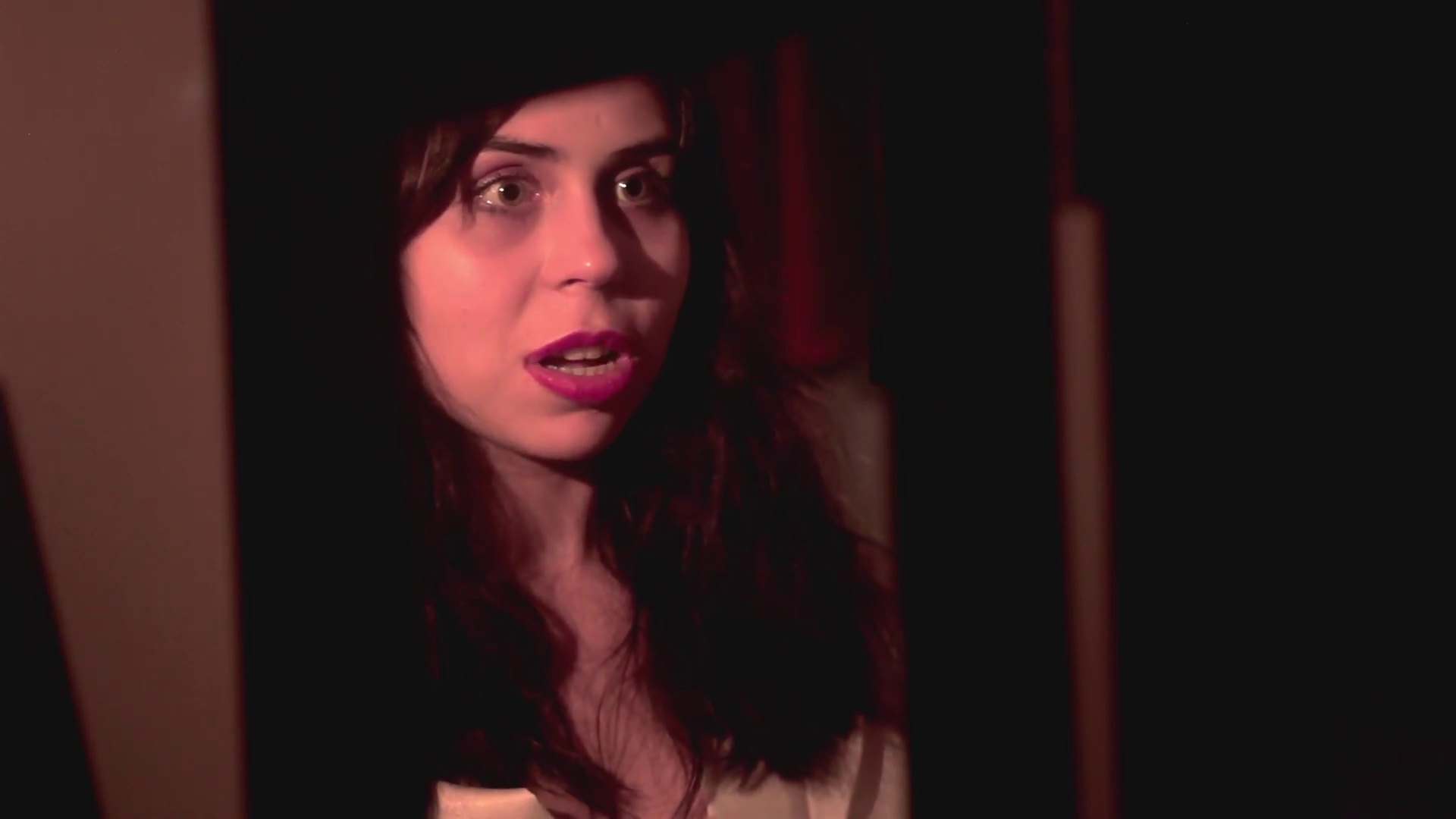 Memories of an abusive relationship intertwine with these lengthy monologues on sexual violence, as Una’s past experience with men informs the part she has hesitantly chosen to play. What is she willing to do for the success she so desires? Nudity? … Murder?

“There is something so riveting about how a knife penetrates and enters the body without resistance. I guess it’s kind of like good dick to a wet pussy. It should go in smoothly.”

Annabella Rich’s intense central performance leaves us questioning Una’s perception of reality. Acting is a deliberate slow-burning horror that is intentionally ambiguous; a narrative disrupted out of chronological order to disorientate and disturb us. Co-writing the script with Sam Mason-Bell, Rich has developed a complex character with three distinctive personalities, reflected in her tri-fold mirror: the desperate actress Una, the hypersexual maneater ‘Mantis’, and something in between the two. Something spellbinding yet unpleasant. 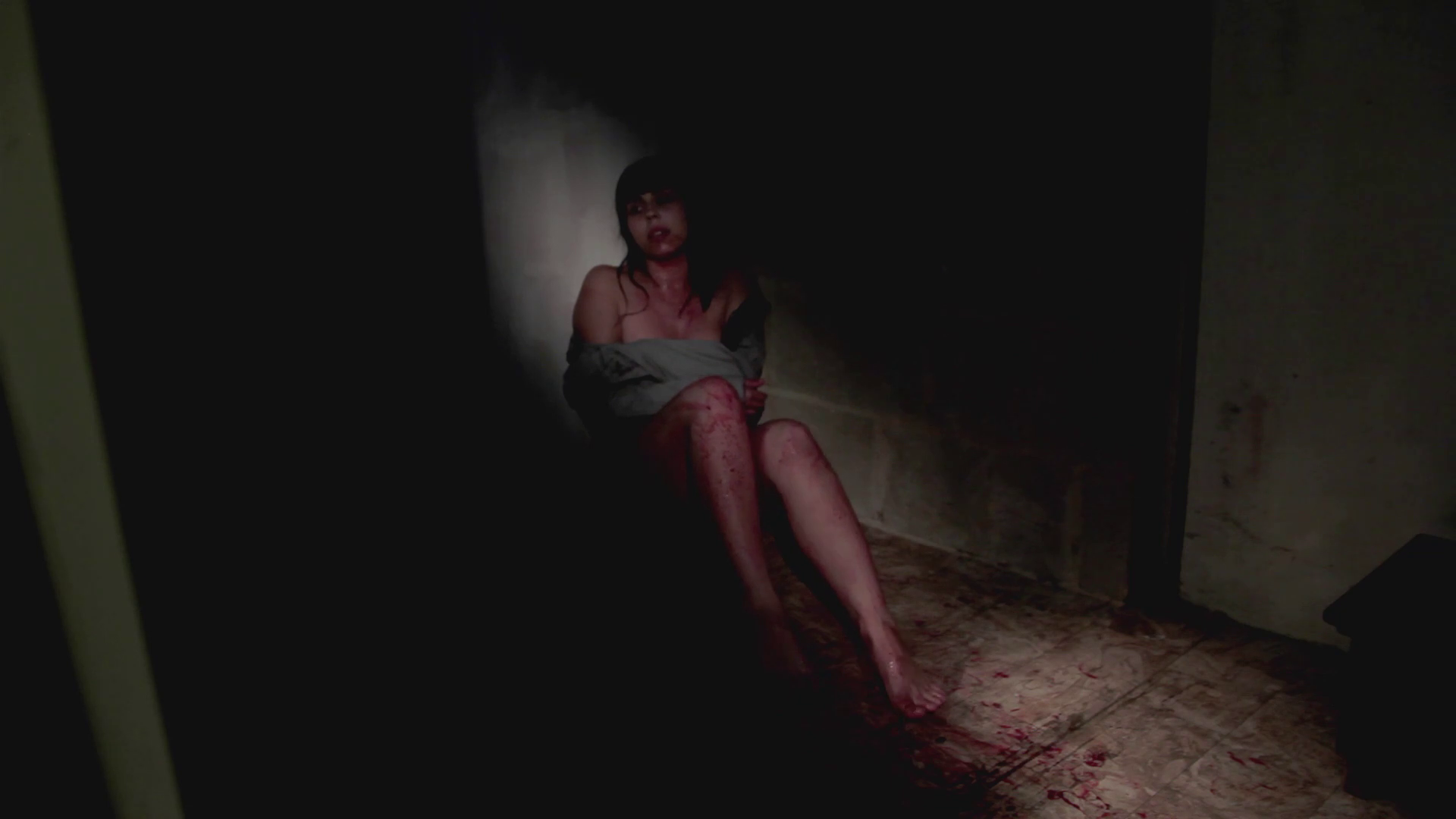 Utilising lighting and shadow to create an atmosphere of uneasiness, Mason-Bell’s claustrophobic cinematography evokes an accelerated heart rate; complemented by just the right amount of gore and Ben Farrant’s unique soundtrack. Carefully composed shots often linger on Annabella Rich; her body language providing as much information, both sensual and distressing, as ‘The Tale of the Black Mantis’ dialogue. Mason-Bell intercuts contrasting scenes artfully, allowing for Una’s morbid transformation to ensue at an uncomfortable pace.

For Trash Arts, Acting is another notch on their bloodsoaked clapper board; a delightfully stylish indie horror flick that showcases both Sam Mason-Bell and Annabella Rich’s talents.