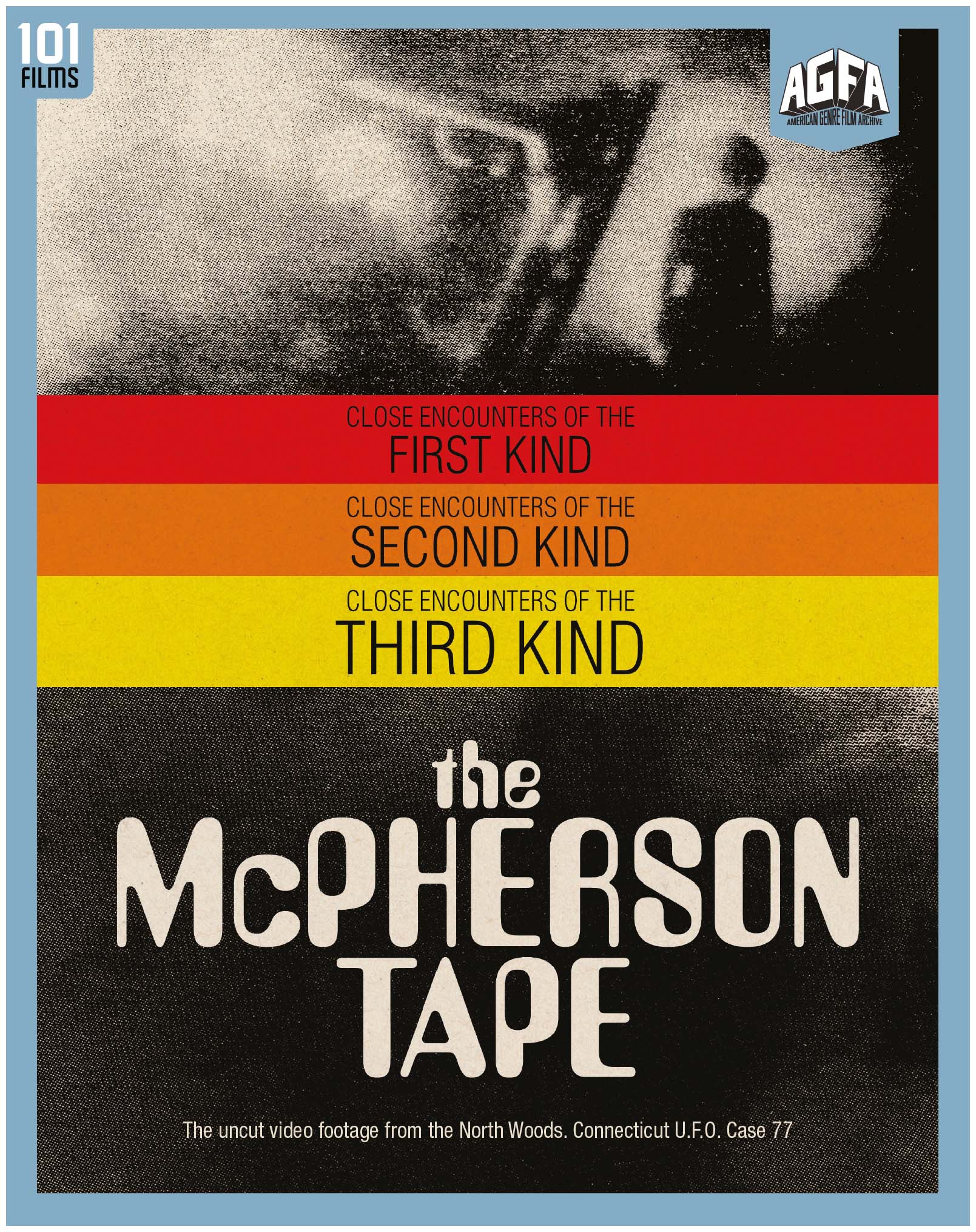 Next month sees the release of the next two titles in the 101 Films x American Genre Film Archive (AGFA) collection. Considered to be the first found footage movie, Dean Alioto’s The McPherson Tape (1989) (aka UFO Abduction) wasn’t legitimately released at the time due to a warehouse fire, but bootleg copies circulated in subsequent years, with some believing the events depicted to be real, while Jungle Trap (1990) and Run Coyote Run (1987) are two lost horror projects from director James Bryan and producer-writer-star Renee Harmon (Lady Street Fighter), with the former recently edited and re-scored under the guidance of the director by the team at Bleeding Skull! 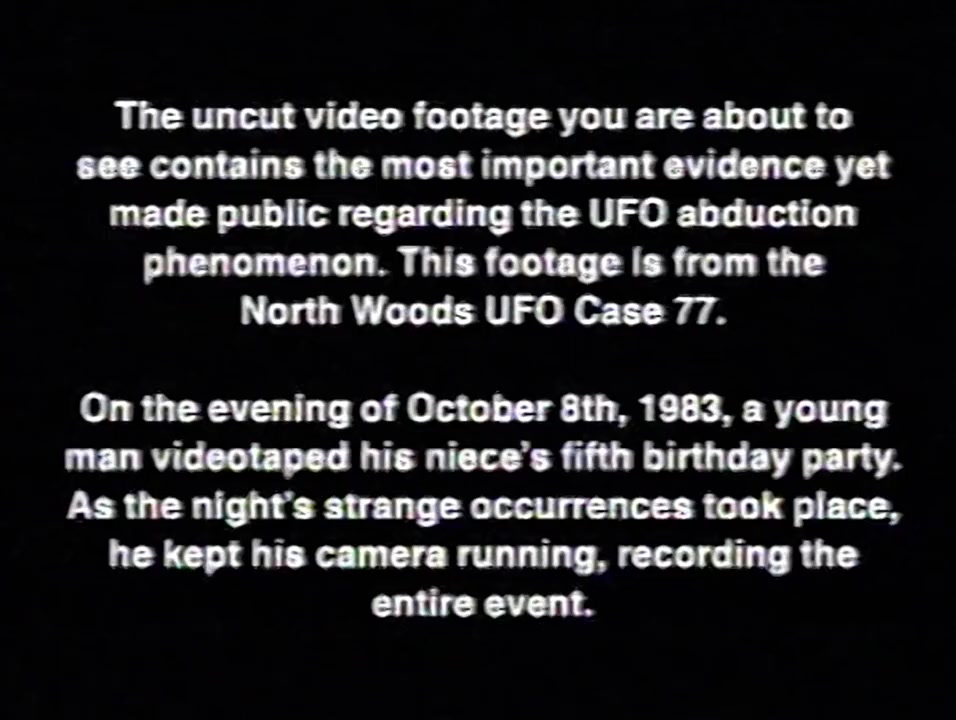 A decade before The Blair Witch Project redefined the horror landscape, there was The McPherson Tape; the world’s first found footage horror movie! On October 8th, 1983, the McPherson family gathered together to celebrate the 5th birthday of Michelle, the littlest member of their household. Everything was captured on VHS by Michael McPherson and his new camcorder. Including the alien invasion.

Shot for $6000 by first-time filmmaker Dean Alioto in 1989, this movie blends the production design of a Jaycees haunted house with a dead serious tone to forge a fun, hypnotic nightmare that upends the concept of reality. Due to a warehouse fire at the original distribution company, The McPherson Tape was never legitimately released. AGFA and Bleeding Skull! are proud to present the world home video premiere of this important milestone in shot-on-video horror history, newly preserved from the original 3/4″ master tape. This movie was shot on VHS and edited on tape. Please approach the technical quality of the transfers with empathy. 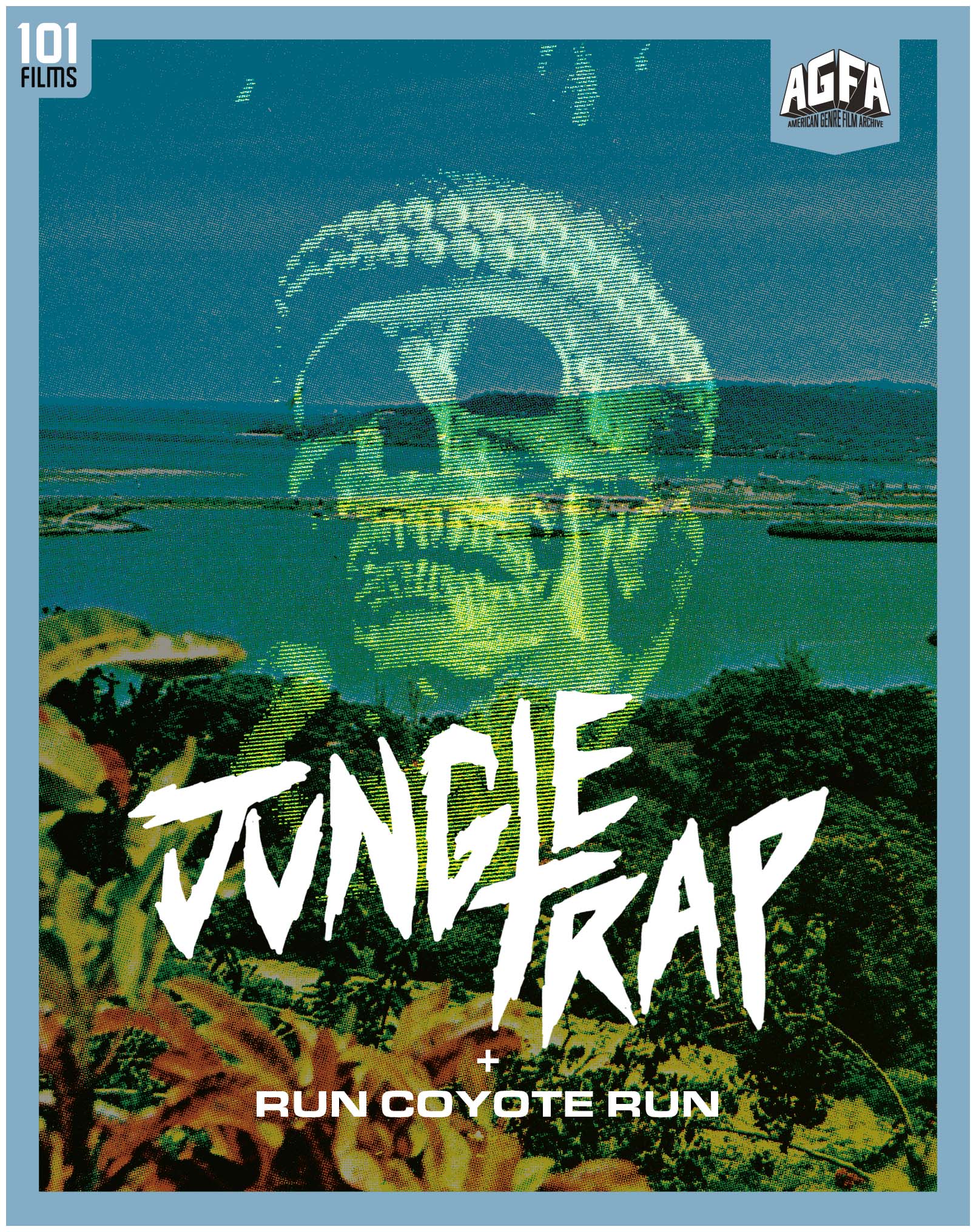 Jungle Trap is the final collaboration between James Bryan and Renee Harmon; a surreal horror dreamscape about a jungle hotel haunted by kill-crazy ghosts in loin cloths. Shot in 1990, the movie was unedited, unscored, and unseen by human eyes for over two decades… until the Bleeding Skull! team meticulously edited the movie under Bryan’s guidance and recorded a soundtrack utilizing vintage synthesizers. 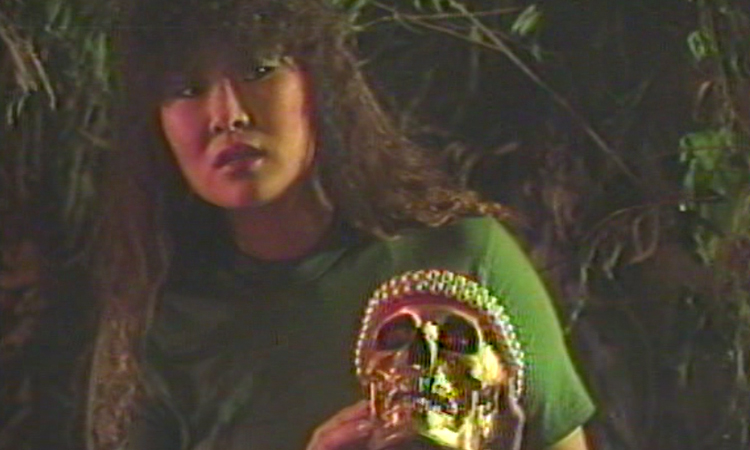 Run Coyote Run is the ambitious, nightmarish lost project from Renee Harmon and James Bryan. Compiled from over a decade of footage and a sequel to the earlier Lady Street Fighter, this patchwork synapse-fryer features psychic cops, axe-murdering cult members, and reality-defying fist fights.