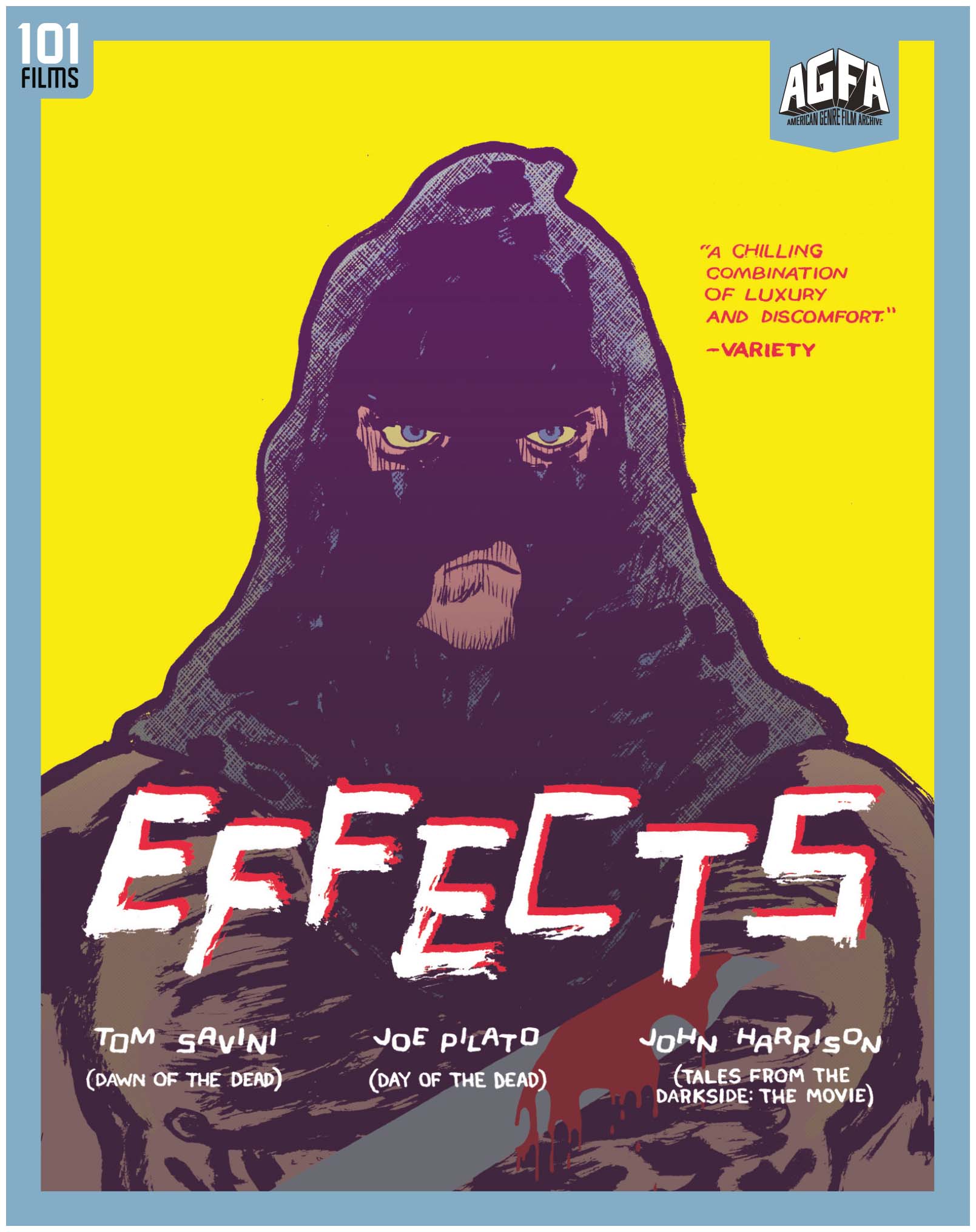 Founded in 2009, the American Genre Film Archive (AGFA) exists to preserve the legacy of genre movies, and now some of the weirdest and wildest films ever committed to celluloid have been released on Blu-ray – on the other side of the Atlantic – for the first time.

The first 101 Films x AGFA releases are the sleazy and terrifying Effects (1980) and exploitation legend Renee Harmon’s Lady Street Fighter (1981), both available now! Each release benefits from a recent 2K/4K scan and extensive extras, while the first run of each title will come with a Limited Edition ‘O-ring’ sleeve. 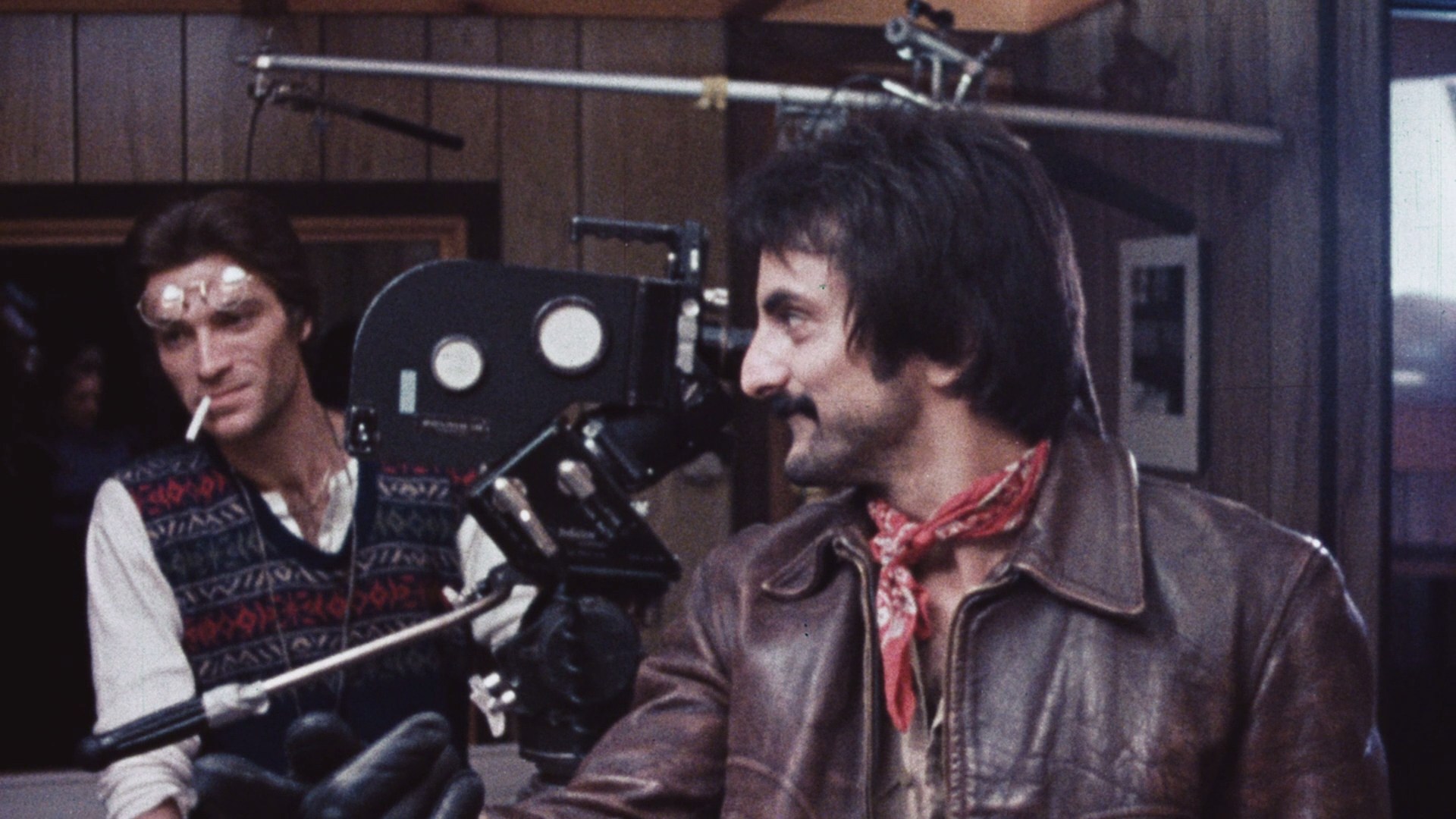 Cobbled together with loose change by George Romero’s friends, Effects is a mesmerizing DIY frightmare that no one talks about, but everyone should. A group of coked-up filmmakers – including Tom Savini (Dawn of the Dead), Joe Pilato (Day of the Dead), and John Harrison (Tales of the Darkside) – gather in Pittsburgh to make a slasher. As filming begins and “accidents” happen, it’s clear that something isn’t right. Effects is a meta-enhanced takedown on the philosophy of horror that doubles as a sleazy and terrifying movie on its own. 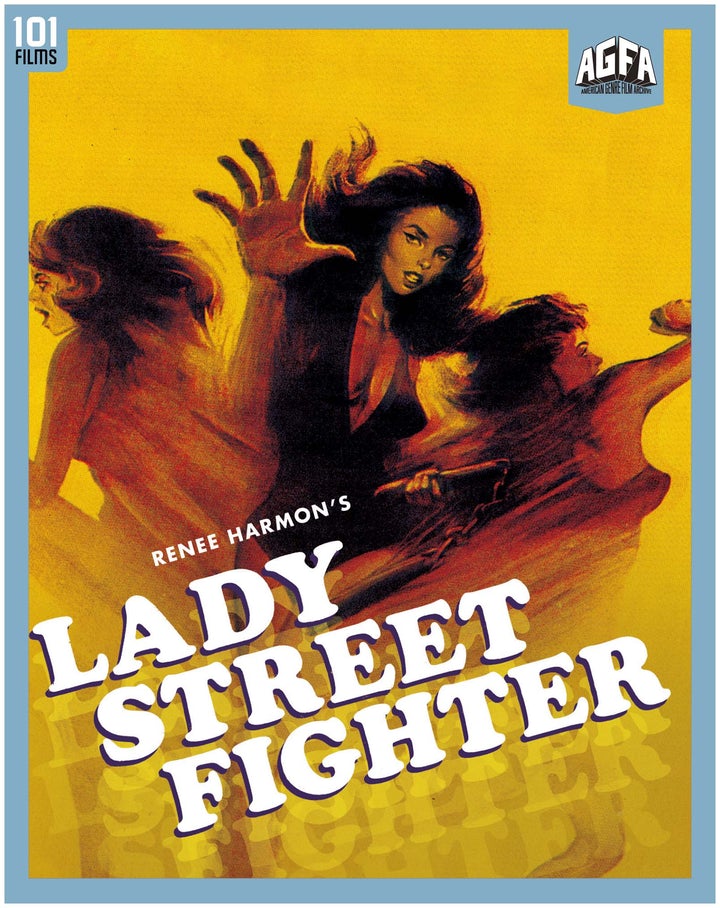 She makes the bad guys bleed! Written and produced by exploitation demigod Renee Harmon (Frozen Scream) and directed by the legendary James Bryan (Don’t Go in the Woods), this is the story of Linda (Harmon), a tough-as-nails karate cop on the trail of the ruthless scumbags who murdered her twin sister! 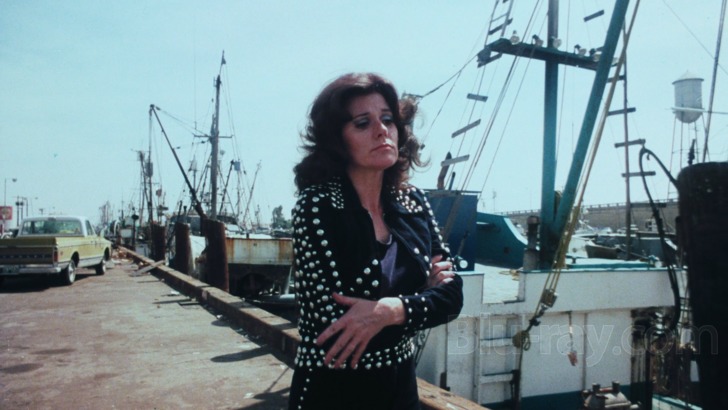 From the outrageous fight scenes to Harmon’s incredible outfits, Lady Street Fighter is a joyous blast of no-holds-barred chaos from one of the most important lady filmmakers in genre history. Don’t miss the special appearance by Trace Carradine, the most elusive Carradine brother of all!