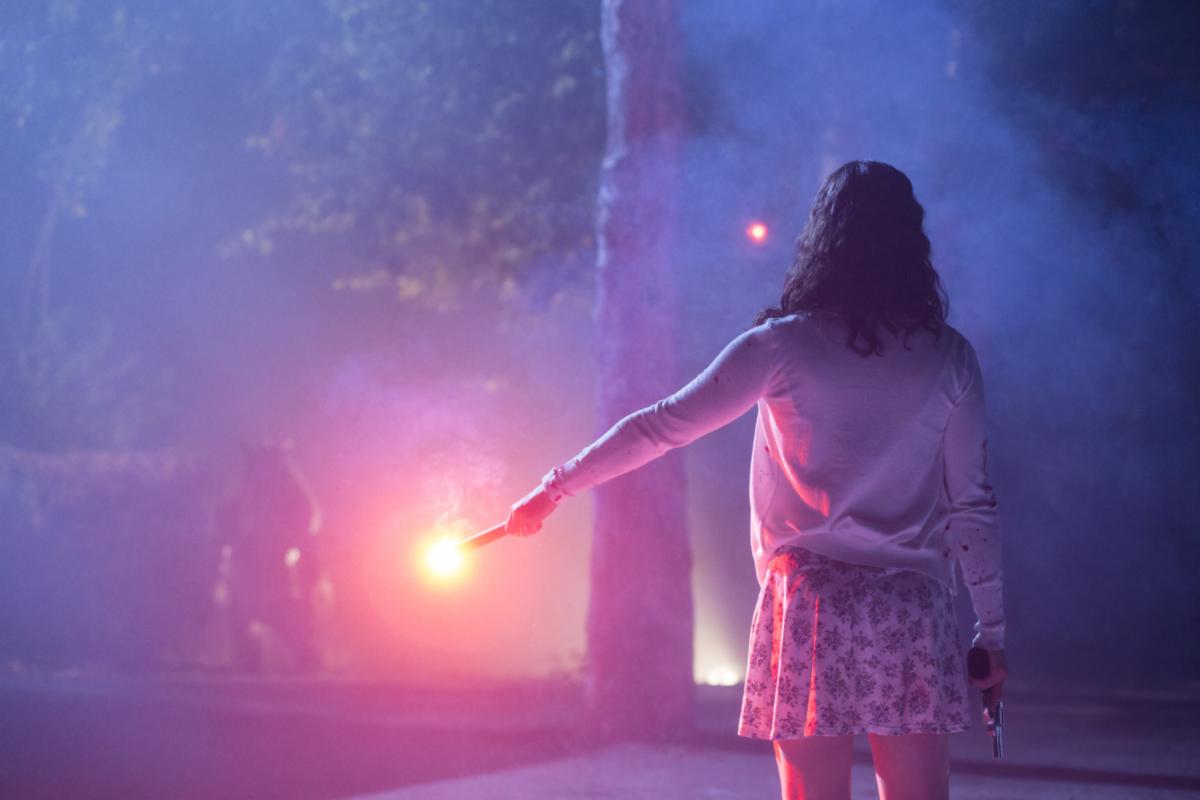 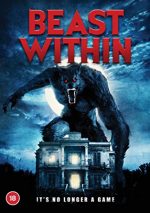 When will I learn that a great premise doesn’t necessarily mean a film will be great or even good. Just like the enjoyable Werewolves Within (DoNFF 2021 review), the similarly titled Beast Within is a werewolf whodunit that references the party game. However, that is where the similarities end.

The acting in Beast Within is woeful. There is no emotion, no chemistry, and no believability in most of the characters. When the werewolf is finally revealed, that particular character becomes a bit more three-dimensional and believable. The main character’s (Steven Morana) best friend (Marco Timpano) is probably my favourite character, but to be honest he is an idiot; inserted into situations purely for comedy relief.

I don’t know how much of the film’s issues lie with the bad writing or directing. For instance, when shit hits the fan the group is way too calm. One person who happens to have a gun (how did she get that into the party?), shoots a religious nut who has become increasingly crazy, in an effort to stop them from committing murder. They show no remorse (or any emotion at all!) despite killing an innocent. 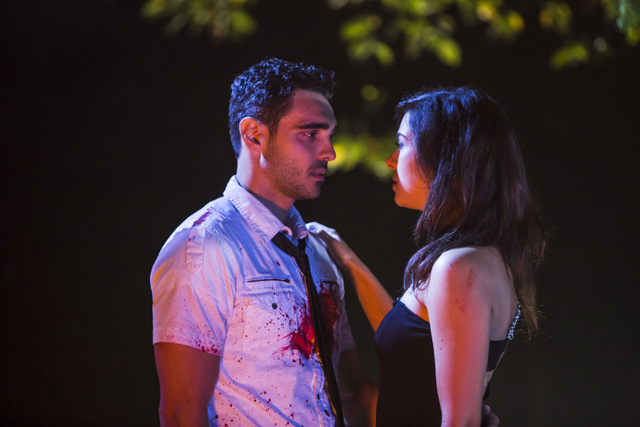 Speaking of killing, the effects in this film are micro-budget. We don’t see much gore. The werewolf design is similar to an ape costume and the DVD picture quality is poor. With that being said, there were surprisingly some positives in Beast Within.

The choice of music (rap and light techno) for the soundtrack makes a change from the usual atmospheric hard rock. I couldn’t guess the werewolf’s identity (or should that be werewolves!?) although it was my second most likely suspect. It’s also a surprisingly brisk film to watch. Yes, I am scraping the bottom of the barrel with my attempts to be positive, but this film was simply that bad. 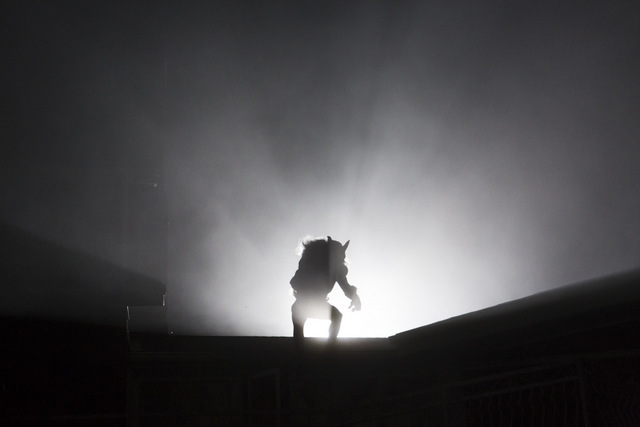 Perhaps one positive is just how attractive some of the actors and actresses are, despite playing nerds. Oh, wait I’ve turned that into a negative too. OK… One last attempt to end on a positive note. Within 20 minutes I knew this was going to be rubbish. Even the DVD artwork hinted at how bad it was going to be. But at least it’s not Howling II: Your Sister Is a Werewolf! (review) I didn’t think The Howling sequel could be as bad as people made it out to be, since it starred Christopher Lee and the original is brilliant!