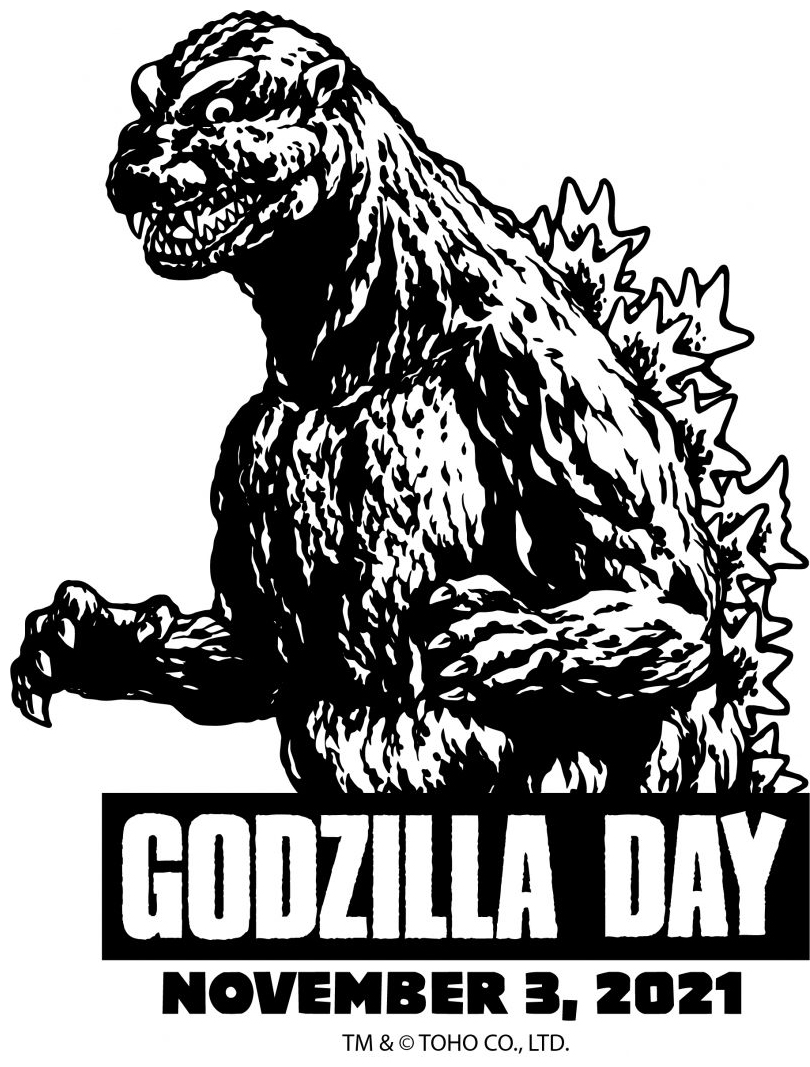 Toho International, Inc. is proud to announce a series of one-of-a-kind experiences fit for the King of Monsters to celebrate its 67th birthday. Godzilla’s long history continues to shape worldwide pop culture, and festivities this year, aimed to engage fans new and old, roll out 3rd November, the date the first film premiered in 1954.

Austin-based movie theater company Alamo Drafthouse Cinema, in association with Janus Films, will exclusively host a coast-to-coast world premiere of the long-anticipated 4K remastering of the classic 1954 Godzilla film. The screenings will be held at over two dozen locations across the United States, including flagship theaters in New York City, Los Angeles, and San Francisco. 67 years since Godzilla’s first appearance in Toho’s Gojira, the classic monster movie remains widely regarded as a masterpiece that continues to shape the course of worldwide pop culture.

“Godzilla continues its reign as King of the Monsters, transcending mere entertainment icons and embodying emotions and social issues reflective of the times. It is timely that we introduce the world to this first 4K version of the original Godzilla film to honor the legacy of this globally recognized symbol to the strongest fanbase in the world.”

In addition, throughout the first half of November, Alamo Drafthouse will screen fan-favorite kaiju classics Godzilla vs. Hedorah, Shin Godzilla, and a double feature of two Heisei era classics that have never been shown theatrically in North America: The Return of Godzilla, the kickoff to the Heisei era and a direct sequel to Gojira, which was heavily re-edited and released in the United States as Godzilla 1985, and Godzilla vs. Biollante, which only received a direct-to-video release in the United States, and has never received an official release in American theaters. Tickets can be purchased from drafthouse.com

Godzilla fans can also download an augmented reality experience created for the original 1954 kaiju on their mobile device, using the QR code available from Alamo Drafthouse locations and godzilla.com

“Toho’s enduring cast of kaiju creations have been lighting up Alamo Drafthouse screens for almost 25 years, so we were honored to help plan Godzilla’s birthday party. It’s been a thrill to partner with Toho on the 4K premiere and our Happy Birthday, Godzilla deep dive into some of the best work that Toho has ever produced.” 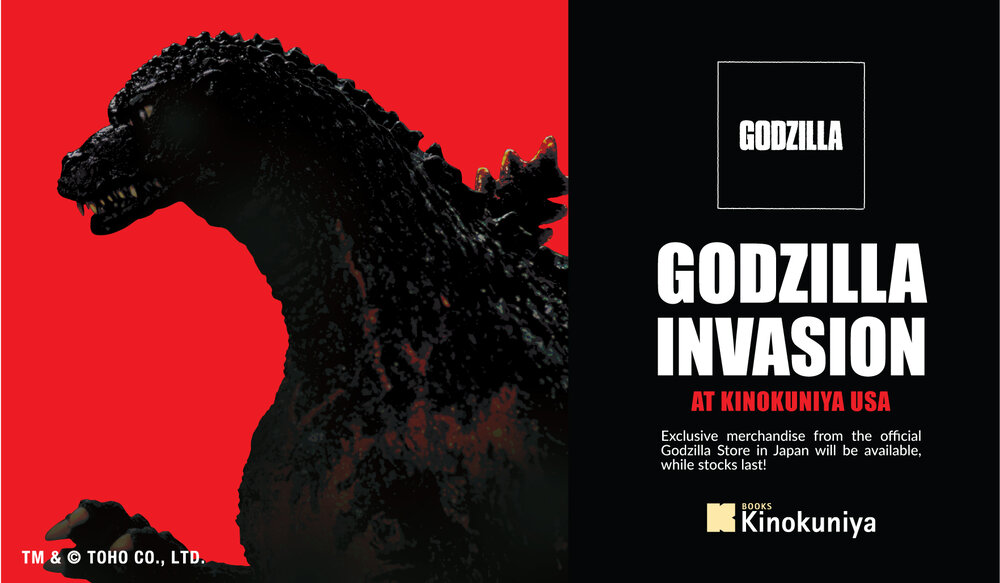 Continuing their successful “Godzilla Invasion” campaign nationwide, Kinokuniya Bookstores of America will once again offer fans access to a myriad of Godzilla merchandise, including items available exclusively from the official Godzilla Store in Japan. Originally established in Japan, Kinokuniya USA has been considered the prime location for enthusiasts of “otaku” culture in America since 1969. 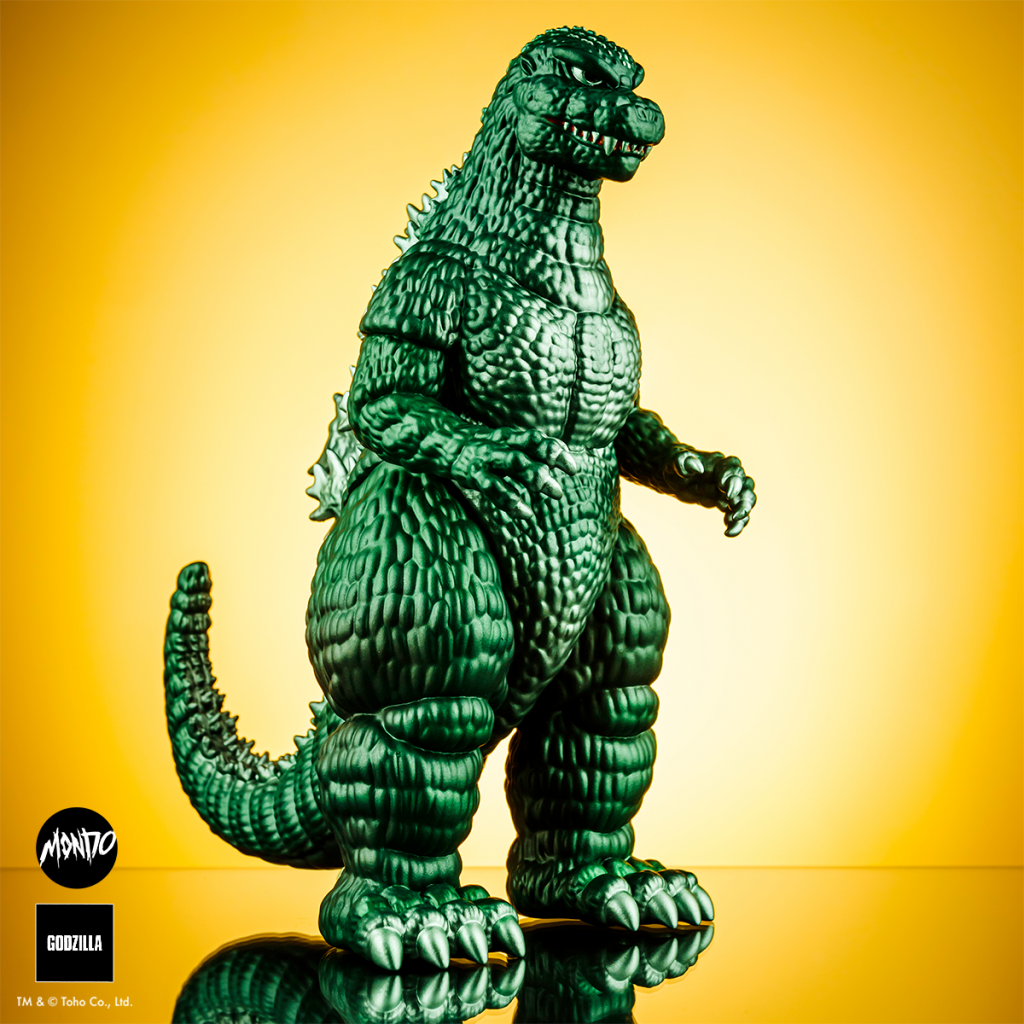 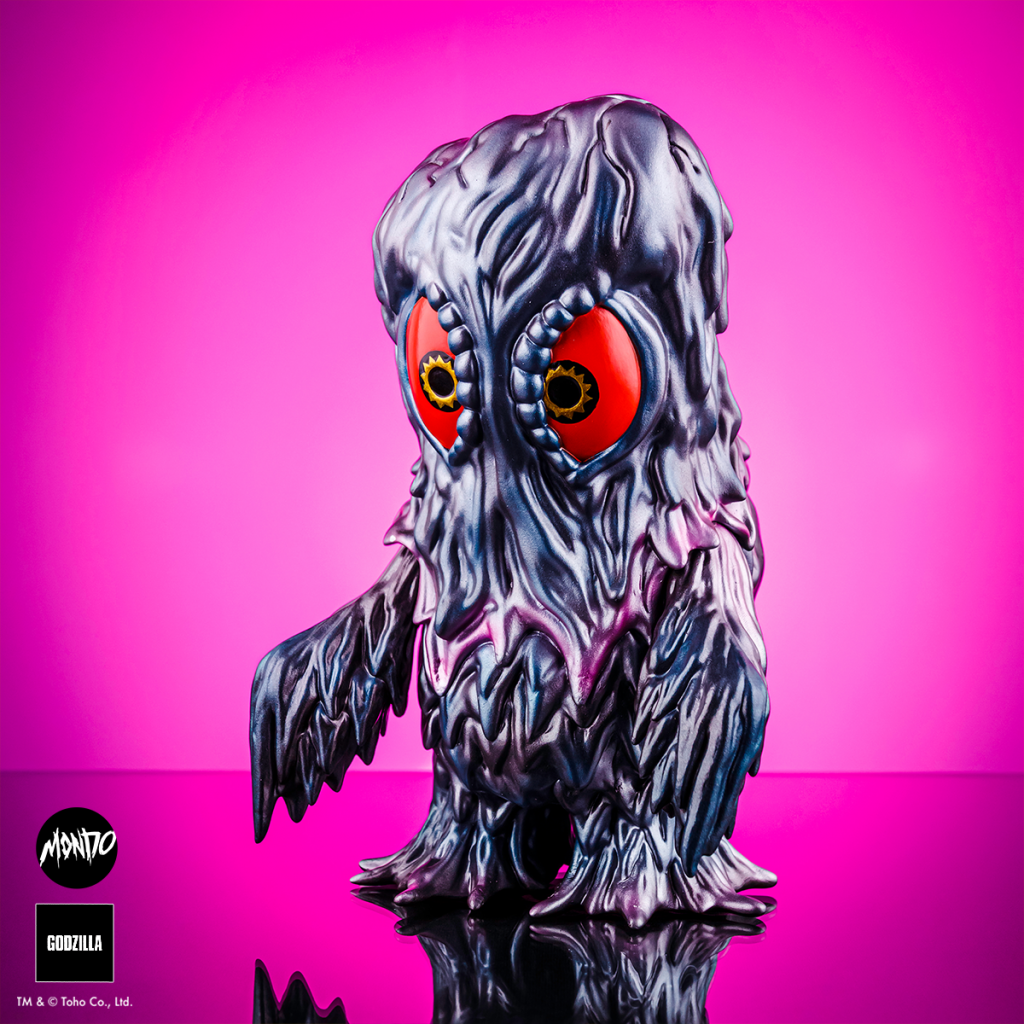 Pop culture collectibles brand Mondo has kicked off its “Godzilla Week” festivities with the release of several exciting new products, including Godzilla and Hedorah sofubi, and the latest Godzilla Museum collectible: ’54 Gojira!

Godzilla has had many looks through the years and at this point, a new costume or aesthetic is anticipated with each new appearance. Mondo is commemorating the King of Monsters’ varied designs through his decades-long reign with their latest collectible line: Godzilla Museum. The Godzilla Museum line of small-scale collectible statues celebrates all iterations of Godzilla’s history, from the most iconic looks to new artist interpretations. These roto vinyl/PVC statues come with a museum-style base and plaque, allowing you to display the figures on or off the base. Ideally sized at 7.5″ tall (8.25″ when on its base), these statues can fit on any display case, big or small. 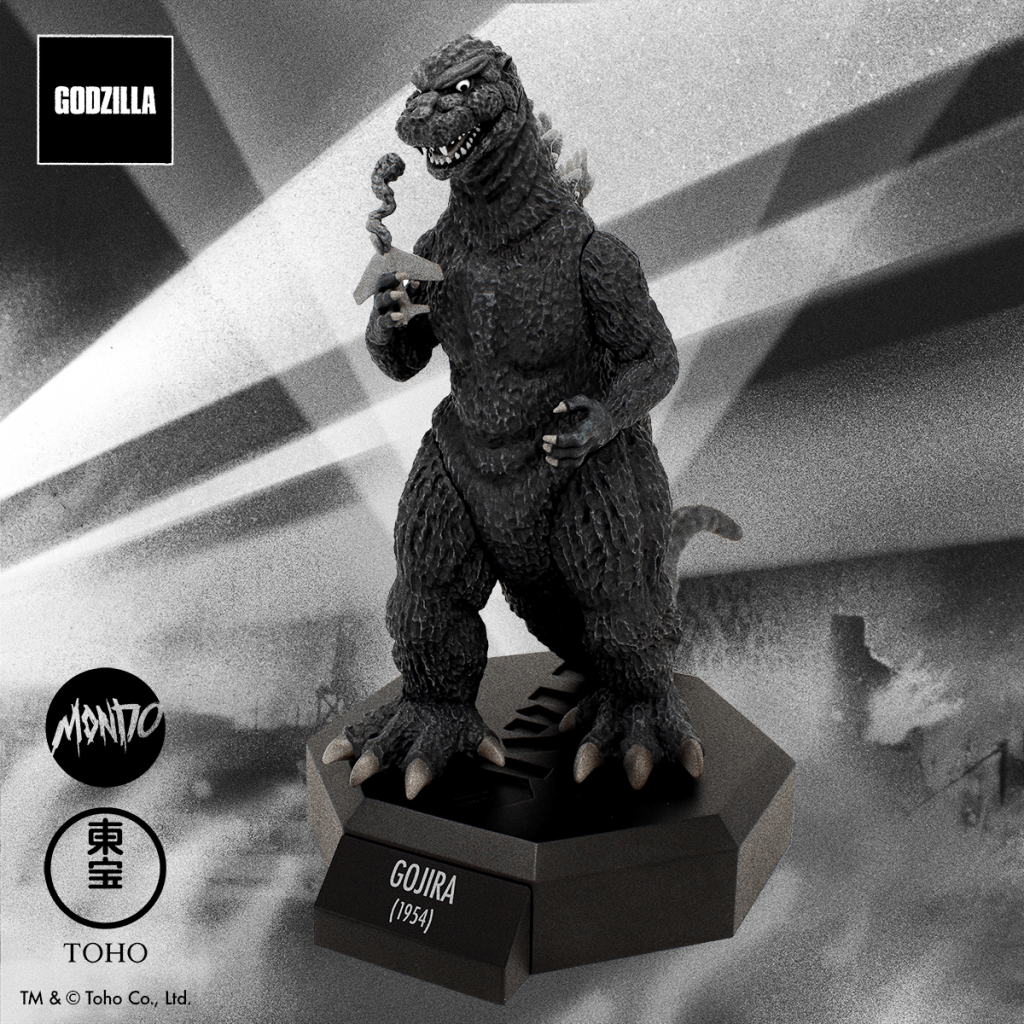 In conjunction with Toho, Mondo and Death Waltz Recording Company are insanely excited to be bringing the first in their extensive Heisei series of Godzilla soundtracks with The Return of Godzilla. Pre-order now from mondoshop.com

Having previously worked with Studio Ghibli’s Hayao Miyazaki and Isao Takahata, Reijiro Koroku was the perfect choice to score Godzilla’s triumphant return, creating no less than three themes for everybody’s favourite kaiju. Listen to the rumbling low-frequencies and powerful brass attacks as he ravages Japan! It’s Koroku’s respect and reverence for Godzilla that makes The Return of Godzilla such a success.

“It’s one of our favourite movies of this era and features a darker and more sombre tone than previous films and an incredible score by Reijiro Koroku. The artwork is by Henry Abrams, whose stunning and intricate pencil drawings capture the majesty and beauty of Godzilla perfectly.”