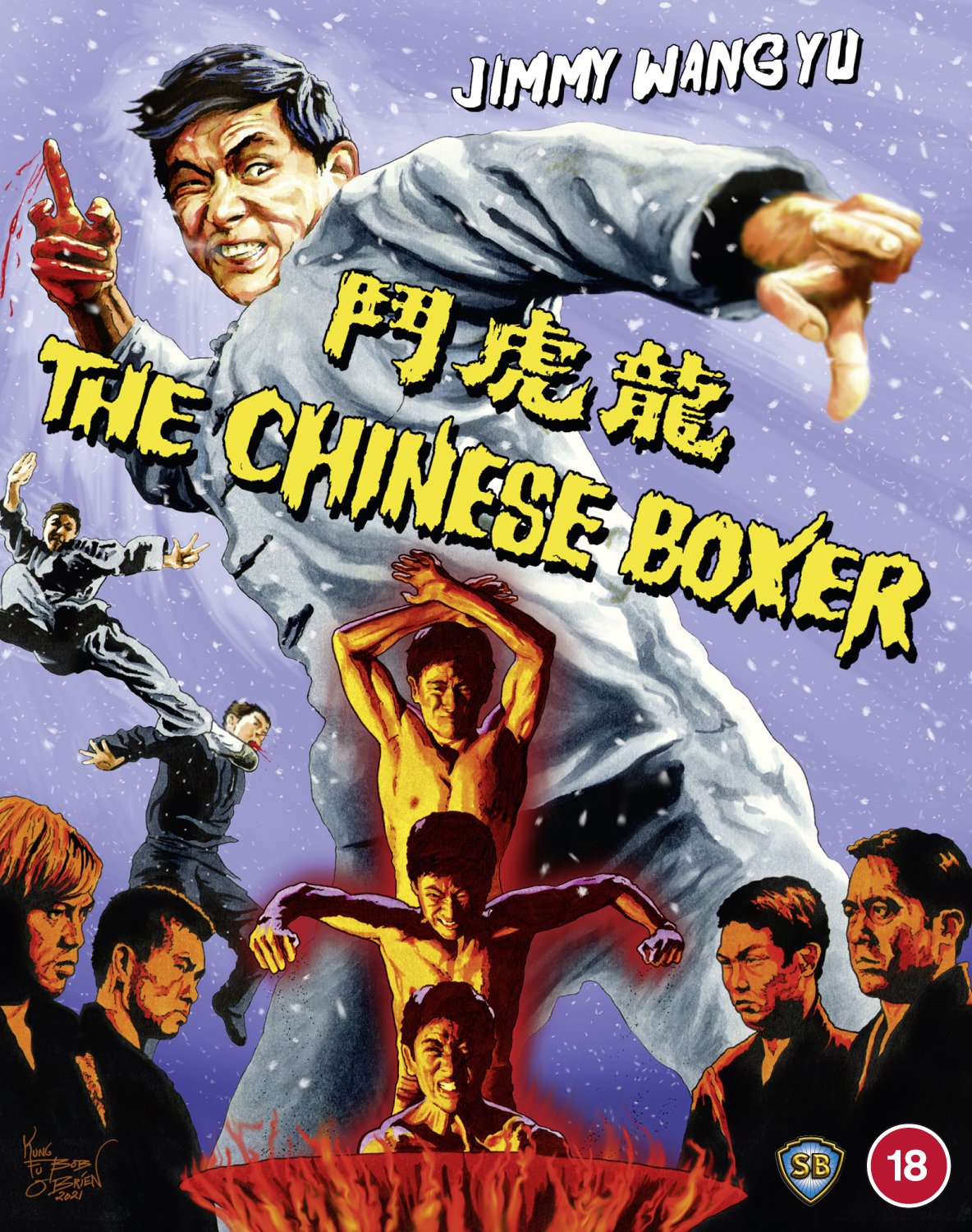 From the golden age of Kung Fu movies, the legendary Shaw Brothers bring you an action-packed tale of revenge, mayhem and flying fists. When his martial arts school is viciously attacked by a rival gang of Japanese thugs, Lei Ming swears to bring them down with violent justice. Written, starring and directed by Jimmy Wang Yu, The Chinese Boxer (1970) is a fabulously fast-paced feature full of exquisite set-pieces and mind-blowing fight choreography. 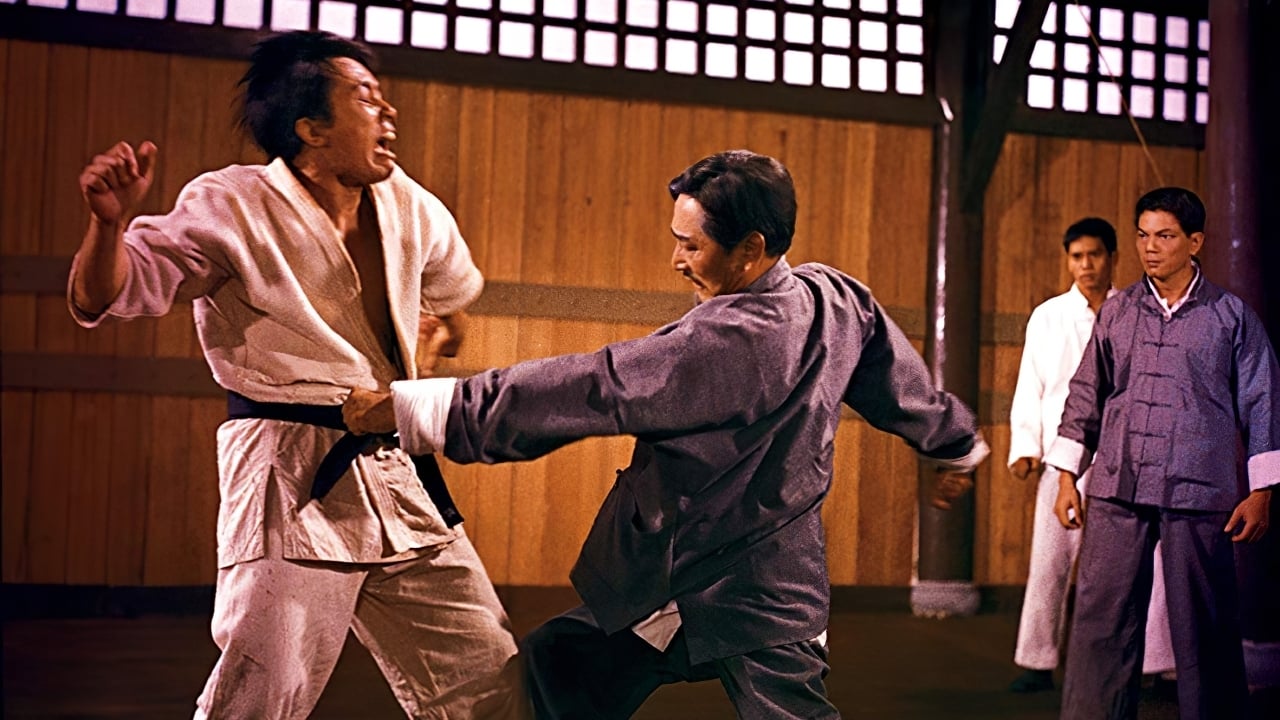 A huge influence on the likes of Tarantino’s Kill Bill (2003) and Bruce Lee’s Fist of Fury (1972) this entertainingly savage story of resilience, skill and a battle against the odds, is one of the first true modern classics of the genre, focussing as it does on physical prowess and athletic proficiency over the more mythical elements of the wuxia era. An undoubted cult classic, this 88 Films blu-ray release with brand-new artwork from R.P. “Kung Fu Bob” O’Brien, ‘Hong Kong’s Famous Fight Life’ booklet notes by Andrew Graves, and a double-sided A3 foldout poster is a must for any serious collector of extreme Asian cinema and martial arts madness.

For more information on The Chinese Boxer and 88 Films, please visit 88-films.myshopify.com