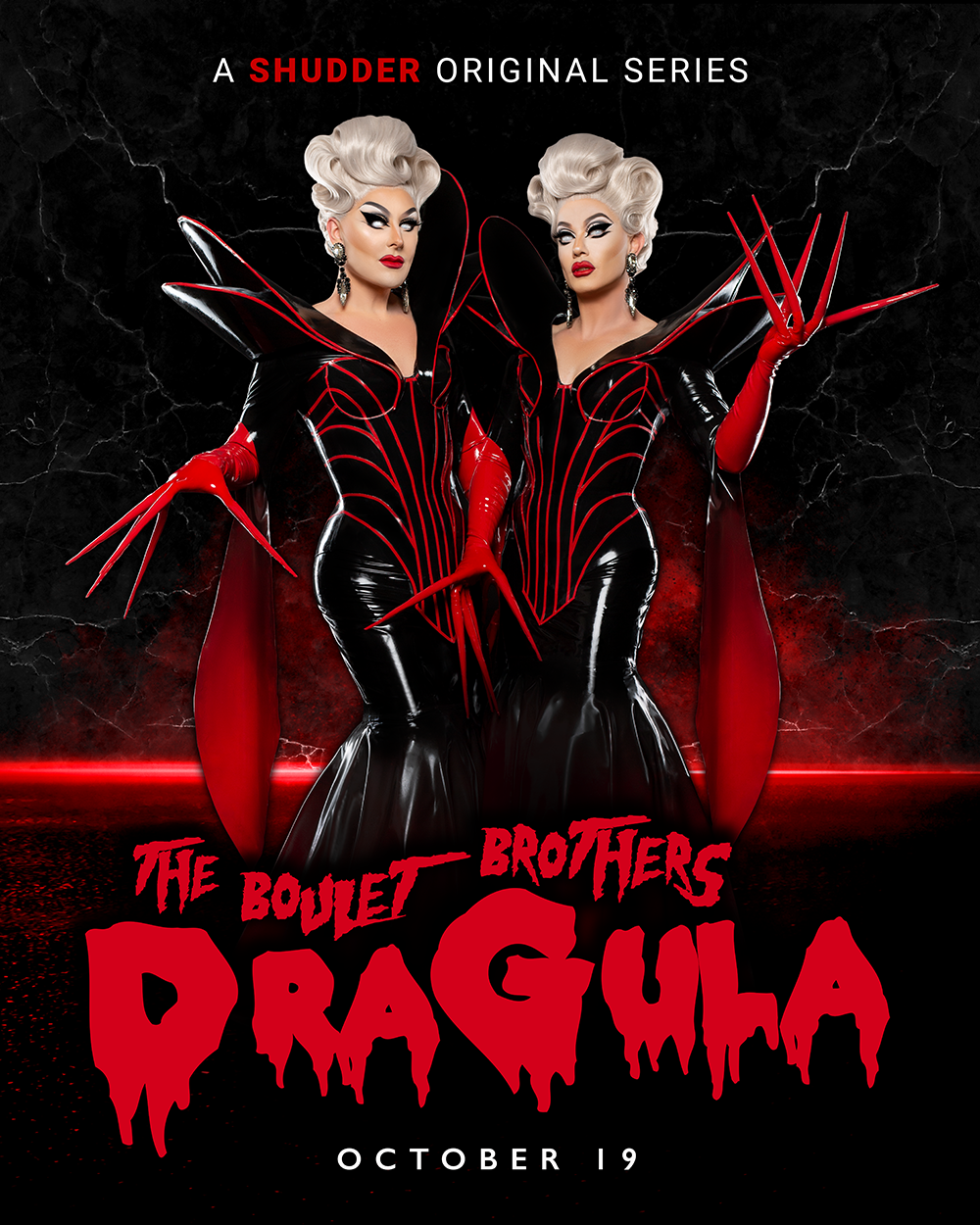 Season 4 of the hit drag competition series The Boulet Brothers’ Dragula will premiere exclusively on Shudder, AMC Networks’ premium streaming service for horror, thrillers and the supernatural, starting 19th October with new episodes to follow every Tuesday in all English-speaking territories.

The new season of the groundbreaking Shudder Original series features ten diverse drag artists from around the world competing for a $100,000 grand prize, including the series’ first South Korean competitor, Hoso Terra Toma; a competitor from Mexico City, La Zavaleta; the first trans woman competing on a main season of the show, Bitter Betty; and an AFAB (Assigned Female At Birth) drag queen, Sigourney Beaver. In addition, Jade Jolie, known from RuPaul’s Drag Race joins season 4, as well as the winner of The Boulet Brothers’ Dragula: Resurrection, Saint.

“This is absolutely the best season of the show that we’ve ever produced. It’s shocking, it’s packed with stars, and it’s an intense, unpredictable ride that’s going to be a game changer for televised drag. We can’t wait for the world to see what we’ve been up to – we have such sights to show you!” The Boulet Brothers