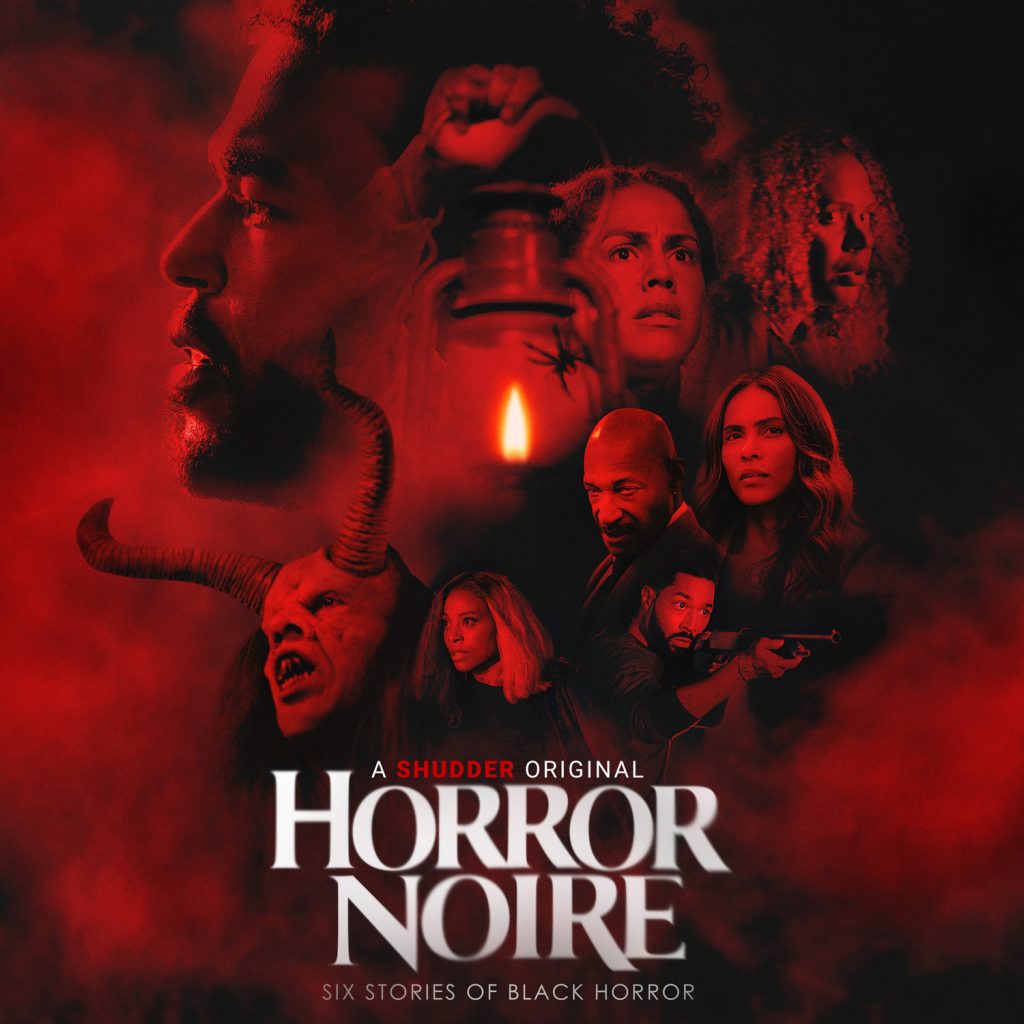 Horror Noire, an anthology follow-up to the critically acclaimed 2019 documentary Horror Noire: A History of Black Horror, launches 28 October on Shudder as well as via the Shudder offering within the AMC+ bundle. 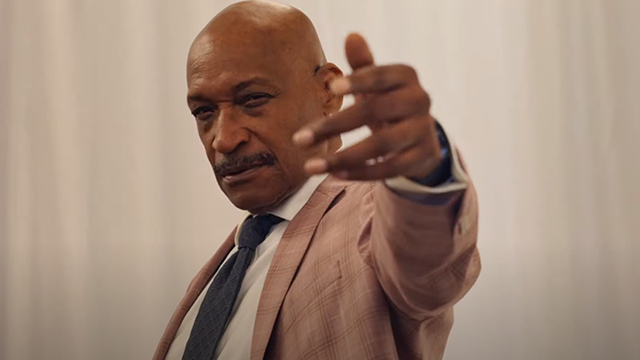 The new and adapted stories are written by husband-and-wife writing duo Tananarive Due (My Soul to Keep, Horror Noire: A History of Black Horror) and Steven Barnes (Lion’s Blood), Ezra Claytan Daniels (BTTM FDRS), Victor LaValle (The Ballad of Black Tom, The Changeling,) Shernold Edwards (All Rise, Anne with an E); and, Al Letson (Reveals). The six stories featured in the anthology are: ‘Daddy’, ‘Bride Before You’, ‘Brand of Evil’, ‘The Lake’, ‘Sundown’, and ‘Fugue State’. 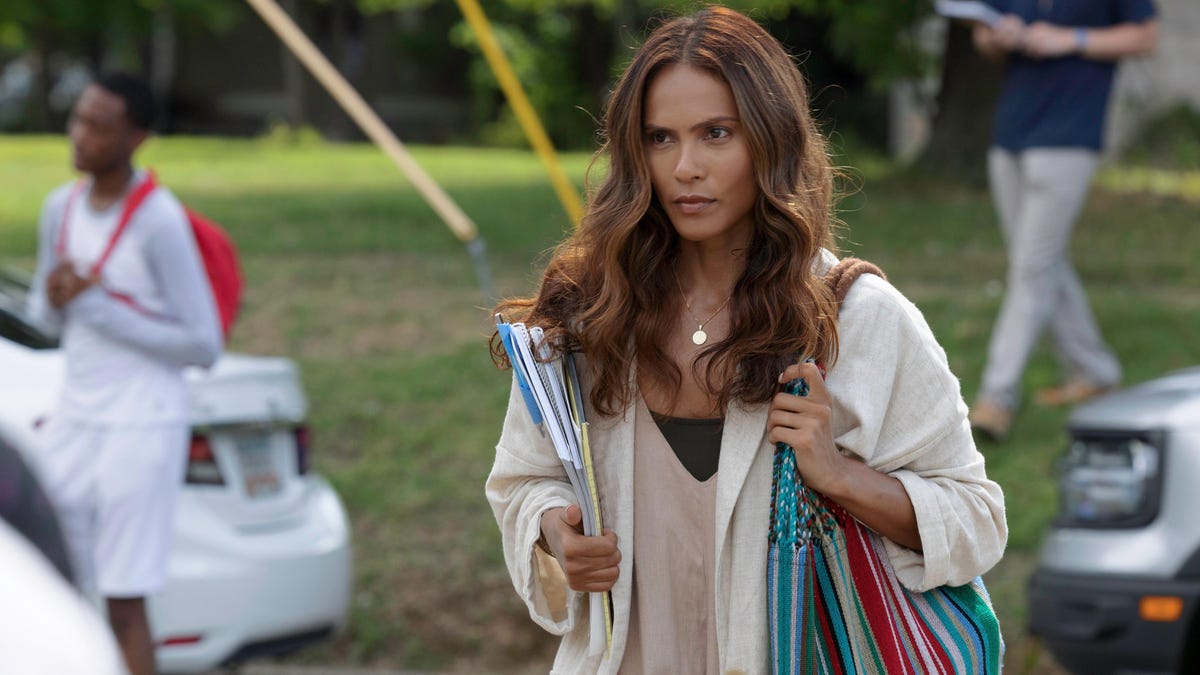