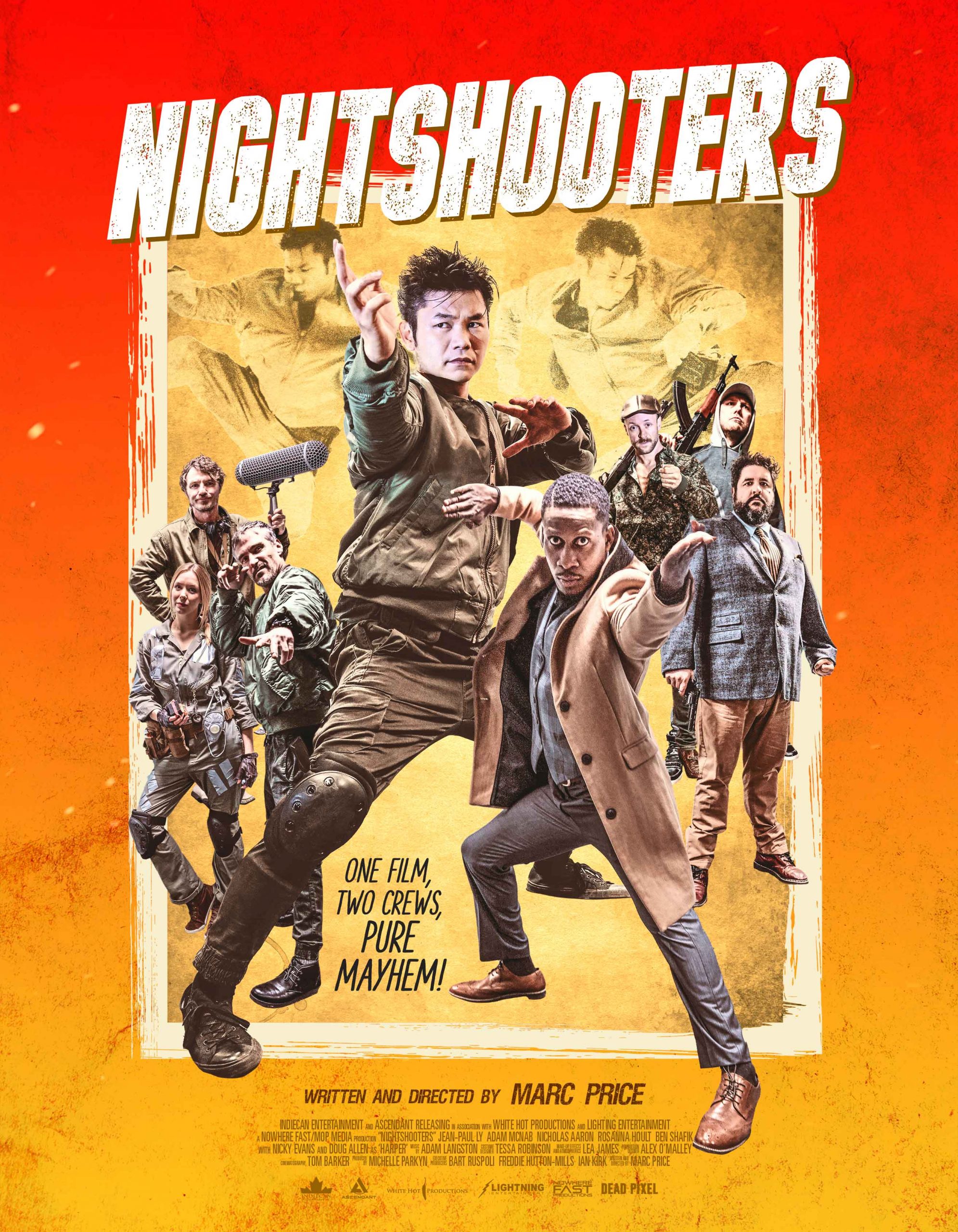 Following a successful run on the global film festival circuit, Indiecan Entertainment has announced the VOD release of Marc Price’s Nightshooters. The British black comedy action film will be available in North America on a number of digital and cable platforms beginning 2nd November.

Nightshooters is the story of a group of filmmakers illegally shooting a low budget film in an abandoned office building slated for demolition. When they inadvertently witness and film a gangland execution in the opposite building, they have to use all their skills and wits to survive the night whilst being relentlessly pursued by the gang who are hellbent on not leaving any witness alive. 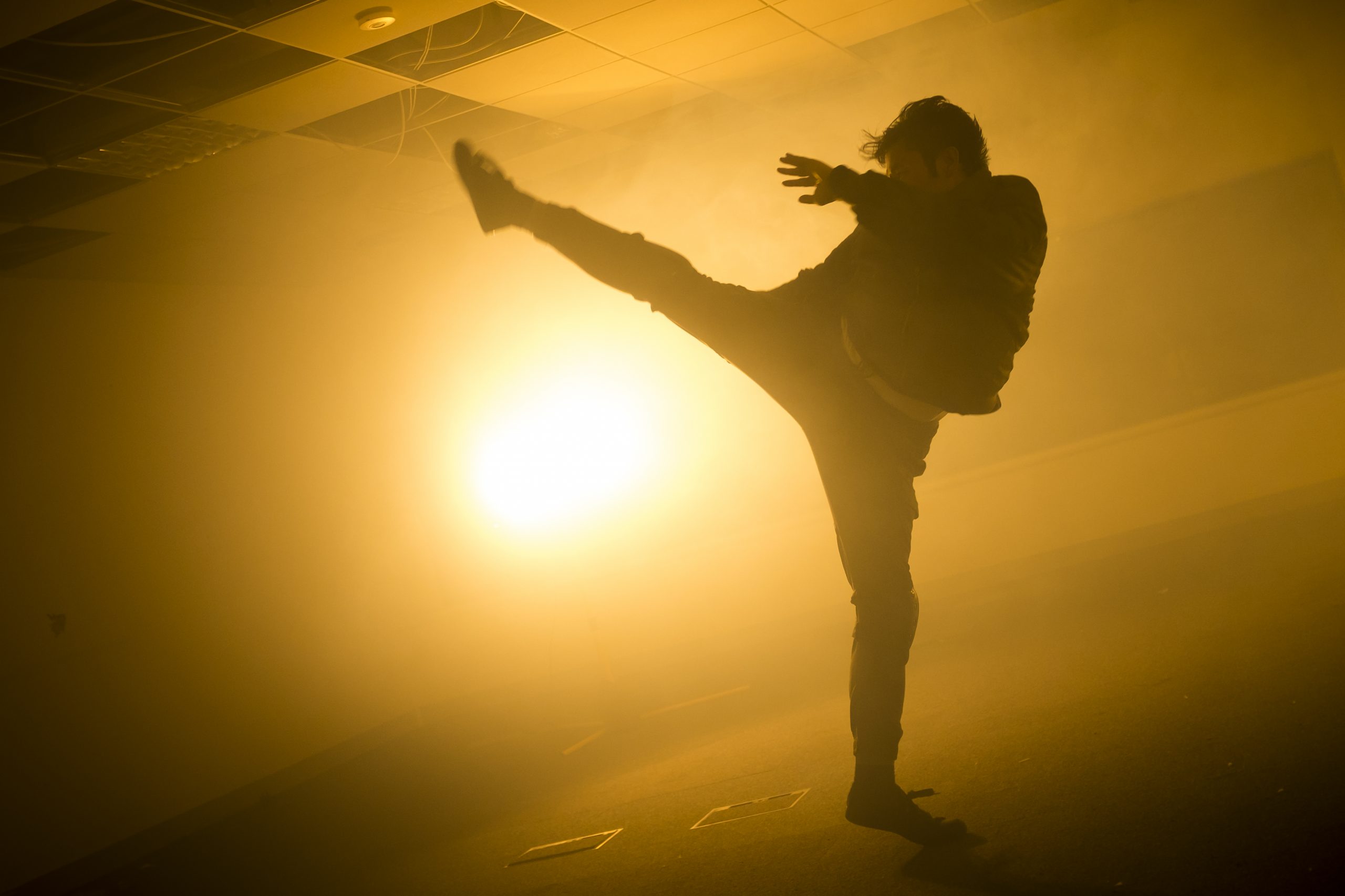 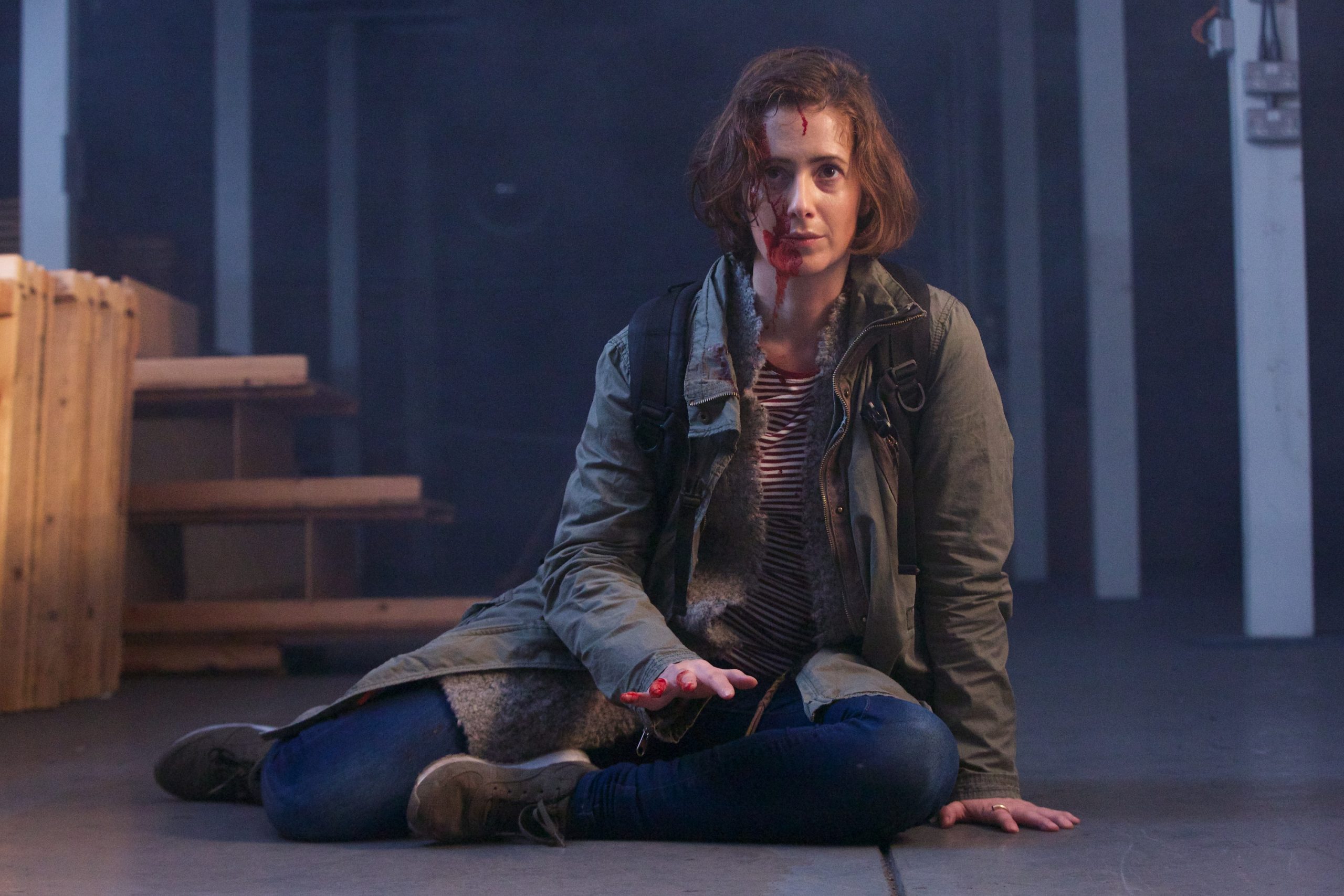 Nightshooters, produced by Michelle Parkyn and Marc Price directed from his own script, had its world premiere at the Raindance Film Festival in London, kicking off a global screening tour. The action comedy was nominated for Best UK Feature at Raindance, featured in the Top Ten Audience awards at Leeds International Film Festival and won the Best Action Film Award at Michigan’s Thriller Chiller.