Arrow Video is excited to announce the November lineup of their subscription-based Arrow platform – available to subscribers in the US, Canada, UK, and Ireland – leading with Michael Venus’ dream-based nightmare Sleep. Richly conceived and confidently told, director Michael Venus draws influence from Mario Bava, David Lynch, Franz Kafka, and the Brothers Grimm, but his voice is uniquely his own. As invested in substance and story as he is in style, Venus claws his way down to the roots of what haunts a people, a community, a nation, and comes up screaming. Sleep includes a host of newly created extras including behind-the-scenes and festival featurettes. 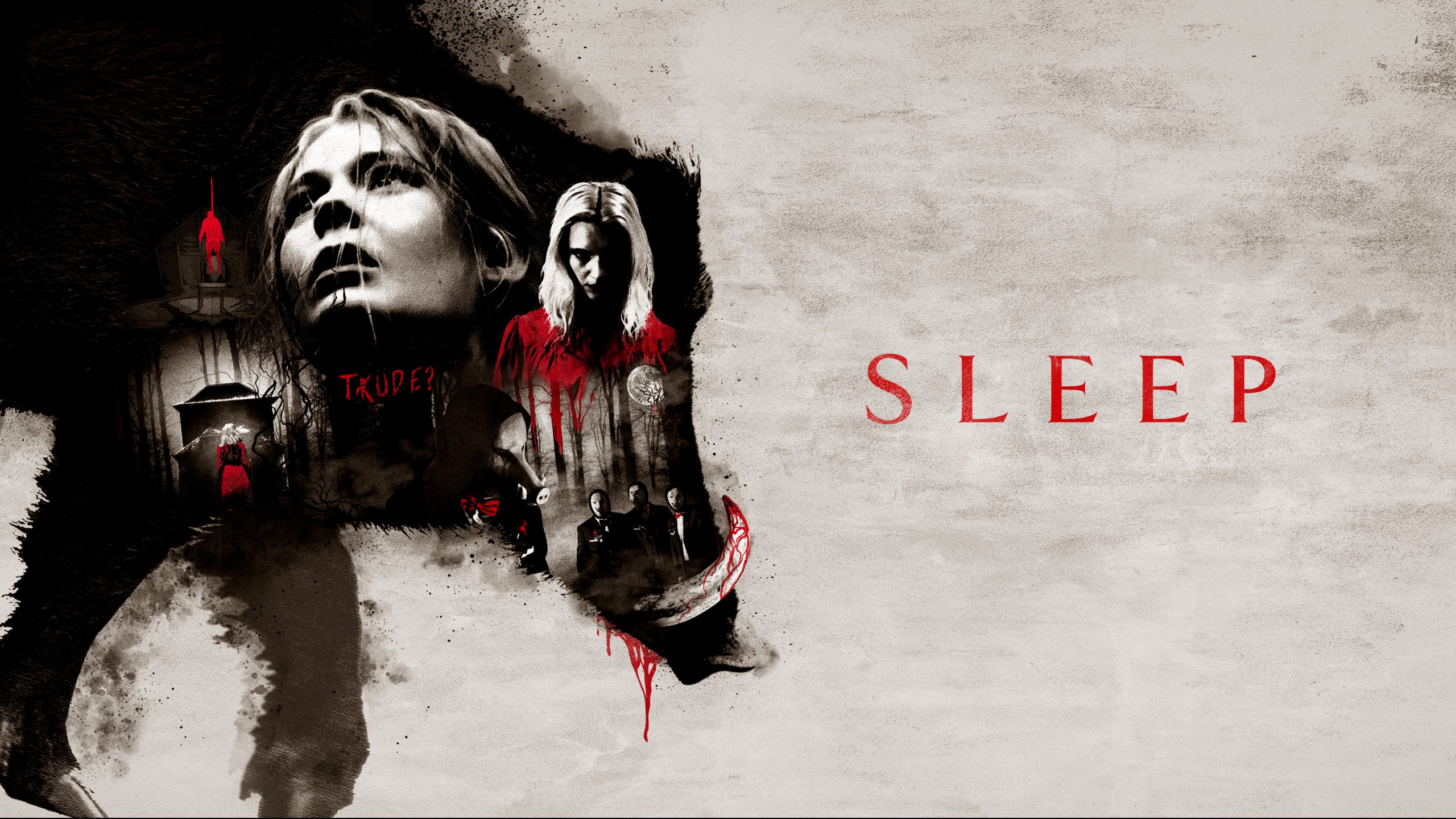 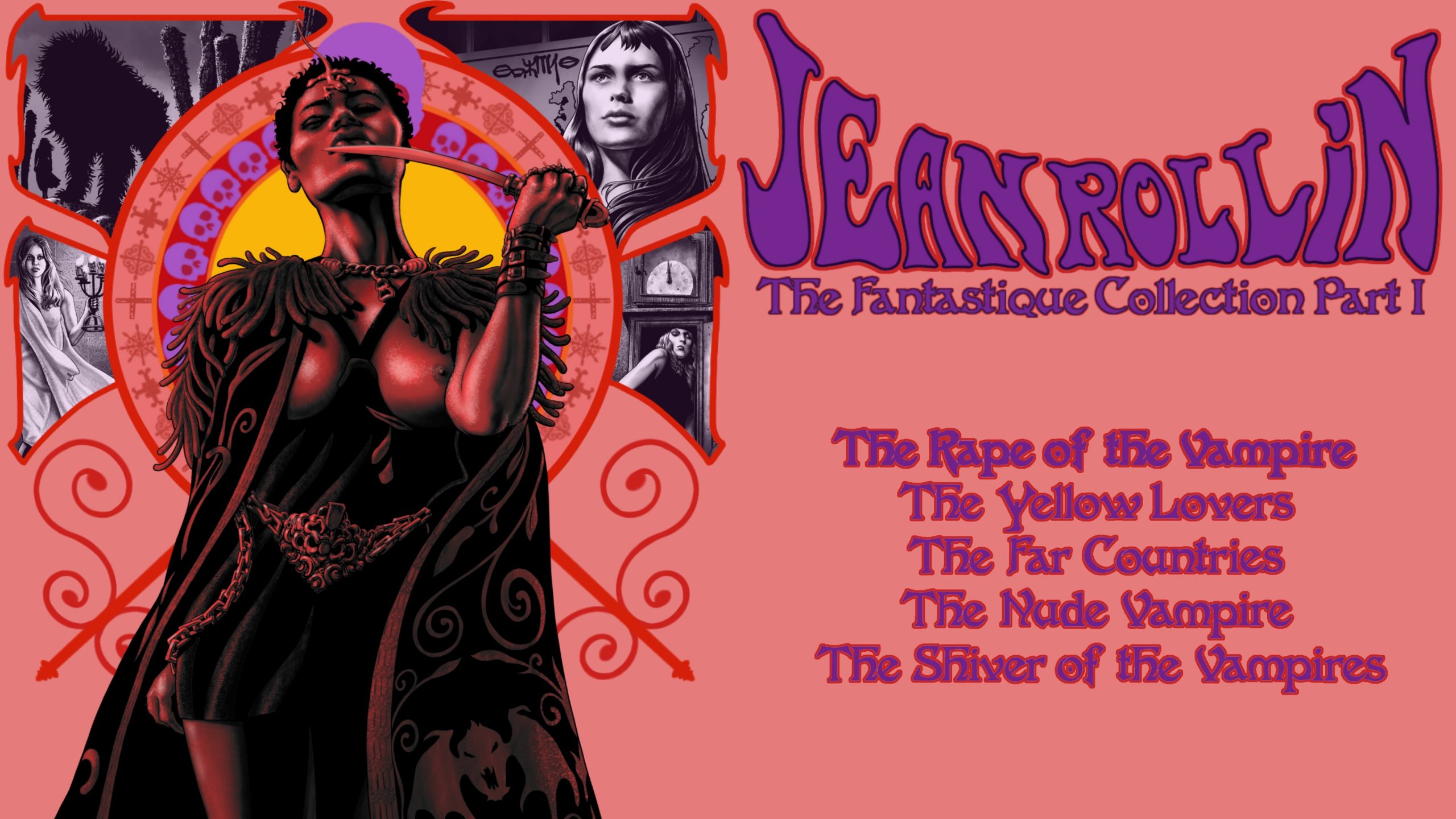 Just when you think the goblins and ghouls have retreated for another year, Arrow is bringing audiences into a world where a pleasant sleep and bad dreams collide. From deadly dreams to psychological chillers – and a selection of shadowy figures that send shivers down your spine – guaranteed to keep you up at night, including Ringu, Dream Demon, The Snake Girl and the Silver-Haired Witch, and Rude Awakenings.

Arrow goes to the Wild West with a season where the Western takes on the Giallo in a posse of straight-shootin’ and slicing and slashing films focused on the work of actors and directors who have transcended both genres, including Don’t Torture a Duckling, Massacre Time, The Fifth Cord, Two Men Alone, and Double Face. 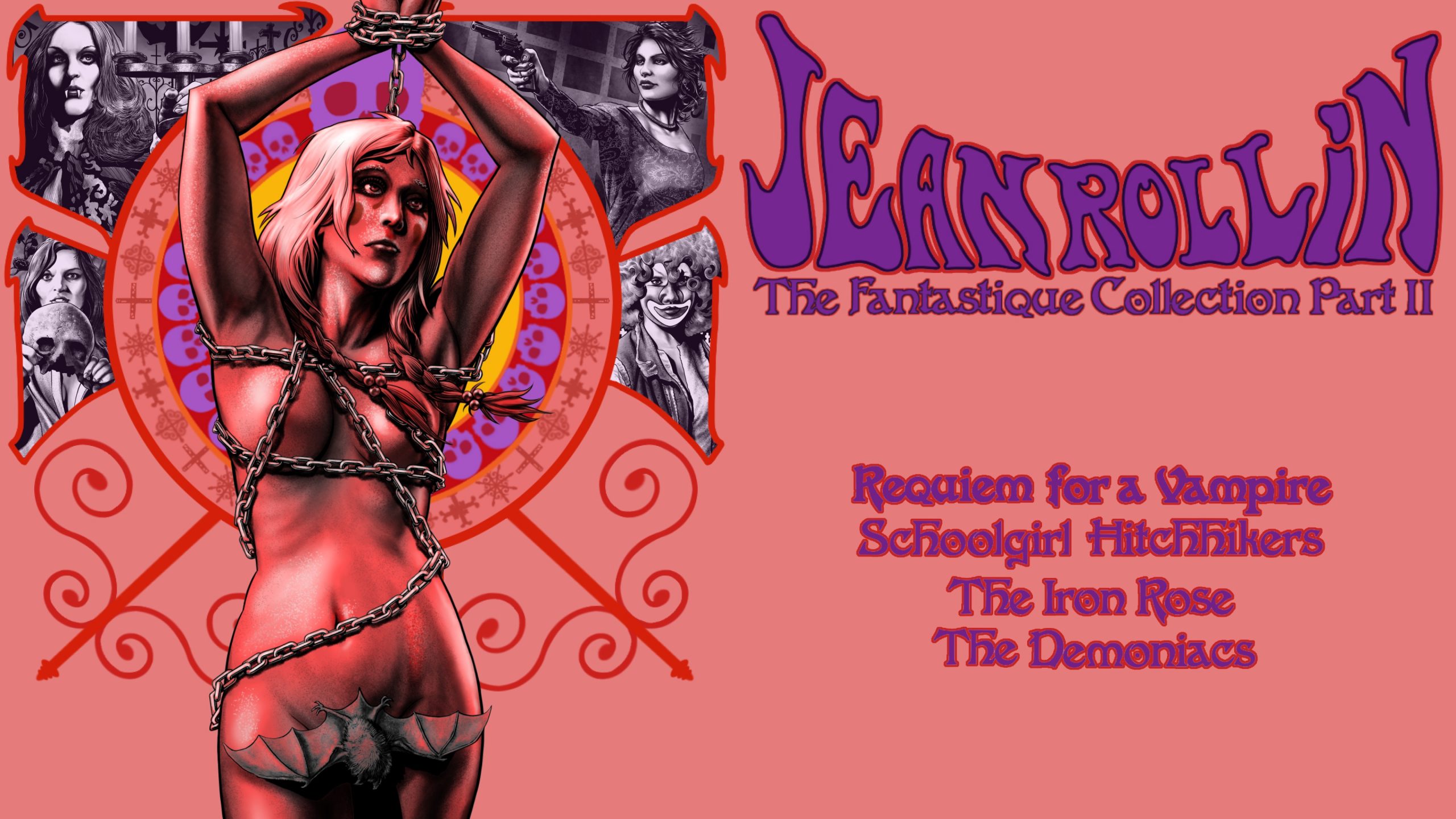 The second half of the Jean Rollin lineup sees hardened criminals meeting their match in an unexpected fashion, genre star Françoise Pascal lost in a cemetery, and brutish pirates all at sea in sexy, supernatural Rollin style. Jean Rollin: The Fantastique Collection Part 2 includes: The Demoniacs, The Iron Rose, Schoolgirl Hitchhikers, and Requiem for a Vampire. 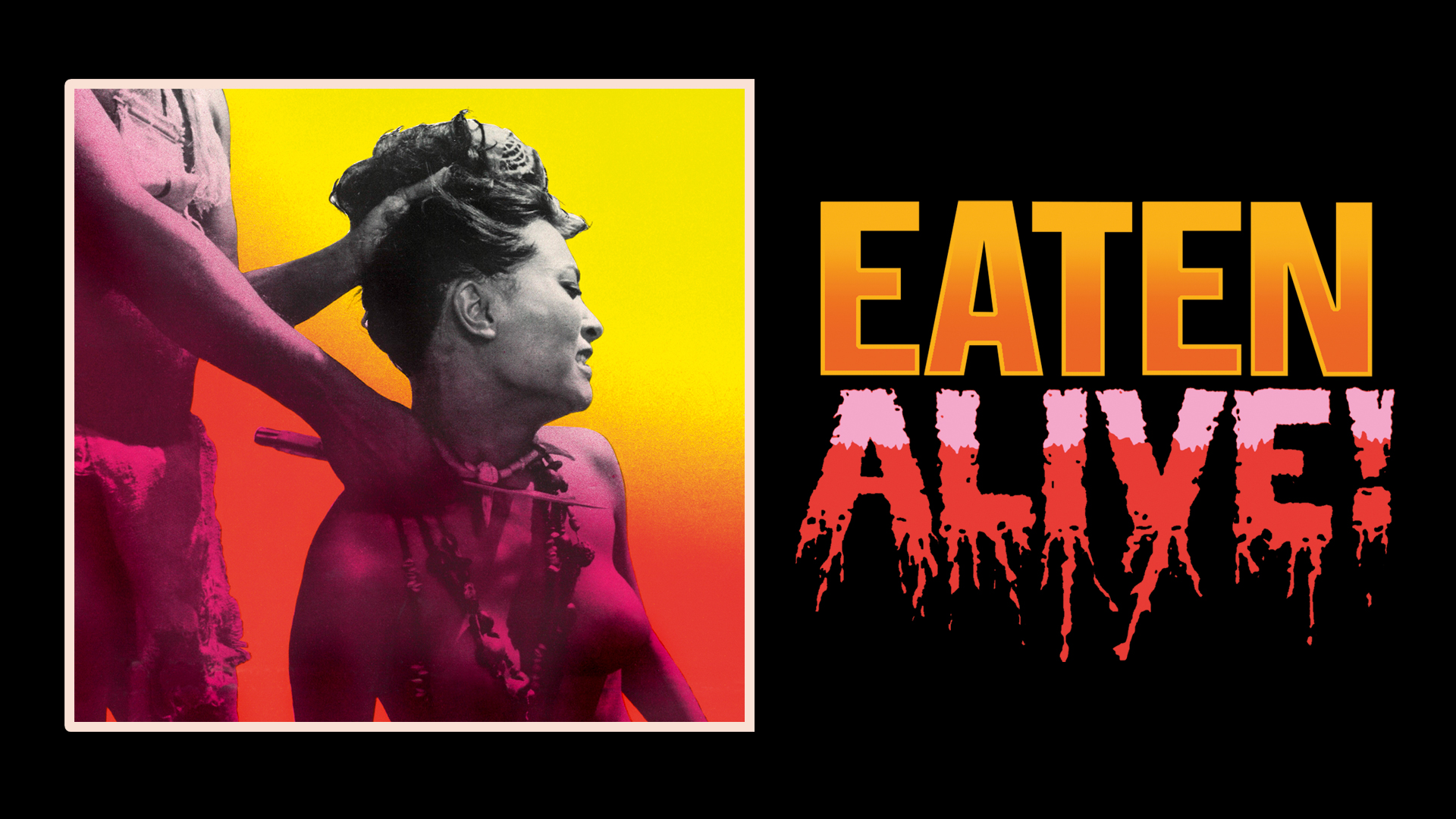 November will also see the arrival of Phantom of the Mall: Eric’s Revenge, Let the Corpses Tan, Sailor Suit and Machine Gun, Eaten Alive!, That’s Sexploitation, The Strange Vice of Mrs. Wardh, and Sister Street Fighter: Fifth Level Fist. Phantom of the Mall: Eric’s Revenge will be presented in three different cuts of the film – the theatrical release, the censored TV version, and the extended Integral Fan Cut.

Head over to Arrow to start your 30 day free trial. Subscriptions are available for $4.99 monthly or $49.99 yearly. Arrow is available in the US, Canada, UK, and Ireland on the following: Android, iOS, Fire TV, Roku, and on all web browsers at arrow-player.com