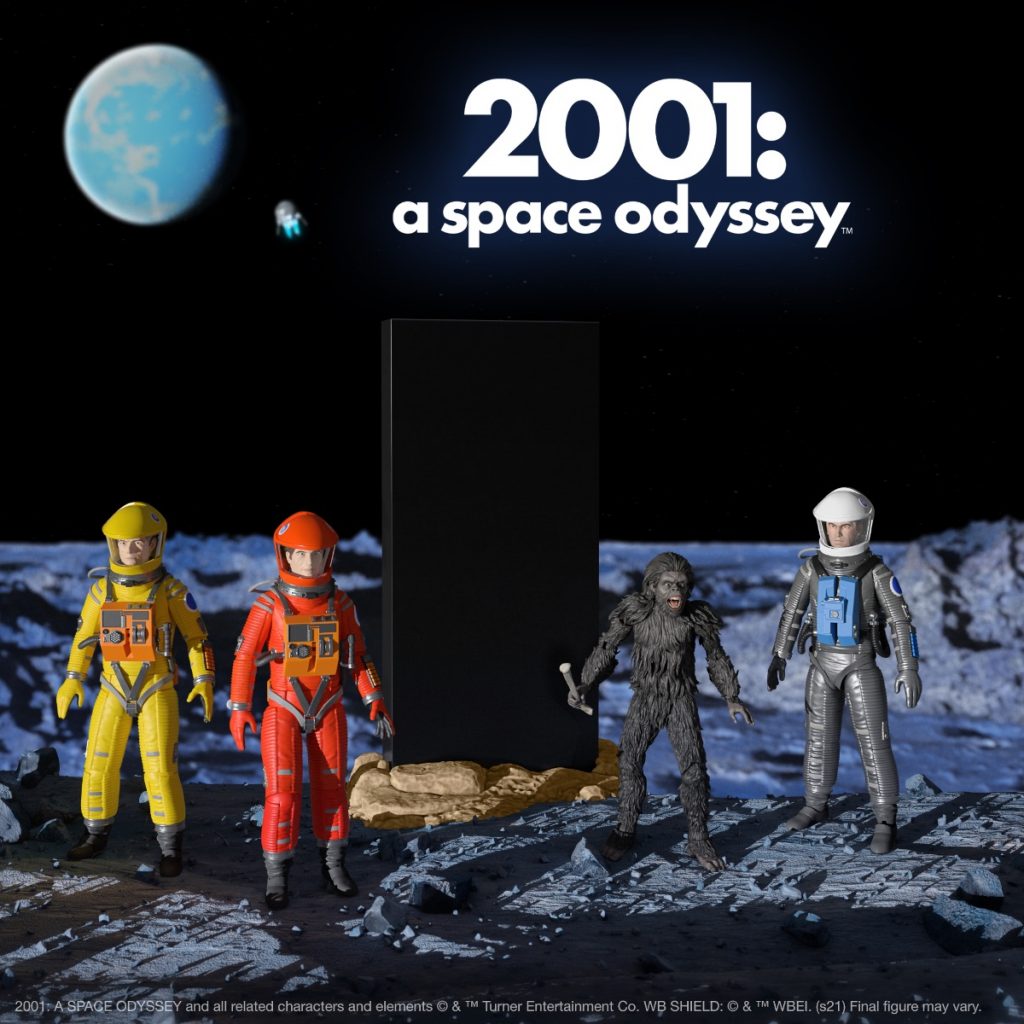 Discoveries that change the course of human existence are rare and fleeting, and so is the chance to order your 2001: A Space Odyssey ULTIMATES! figures, so don’t miss out! Pre-order now from super7.com 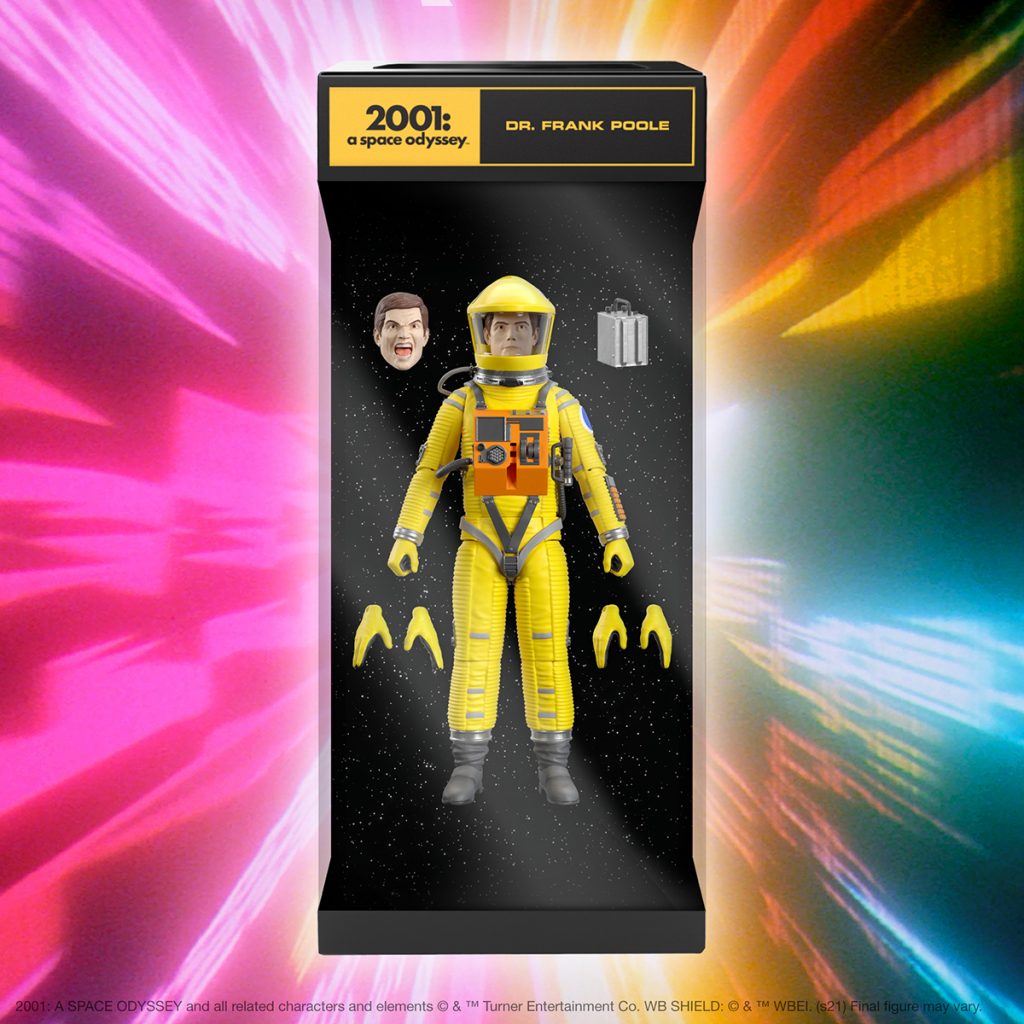 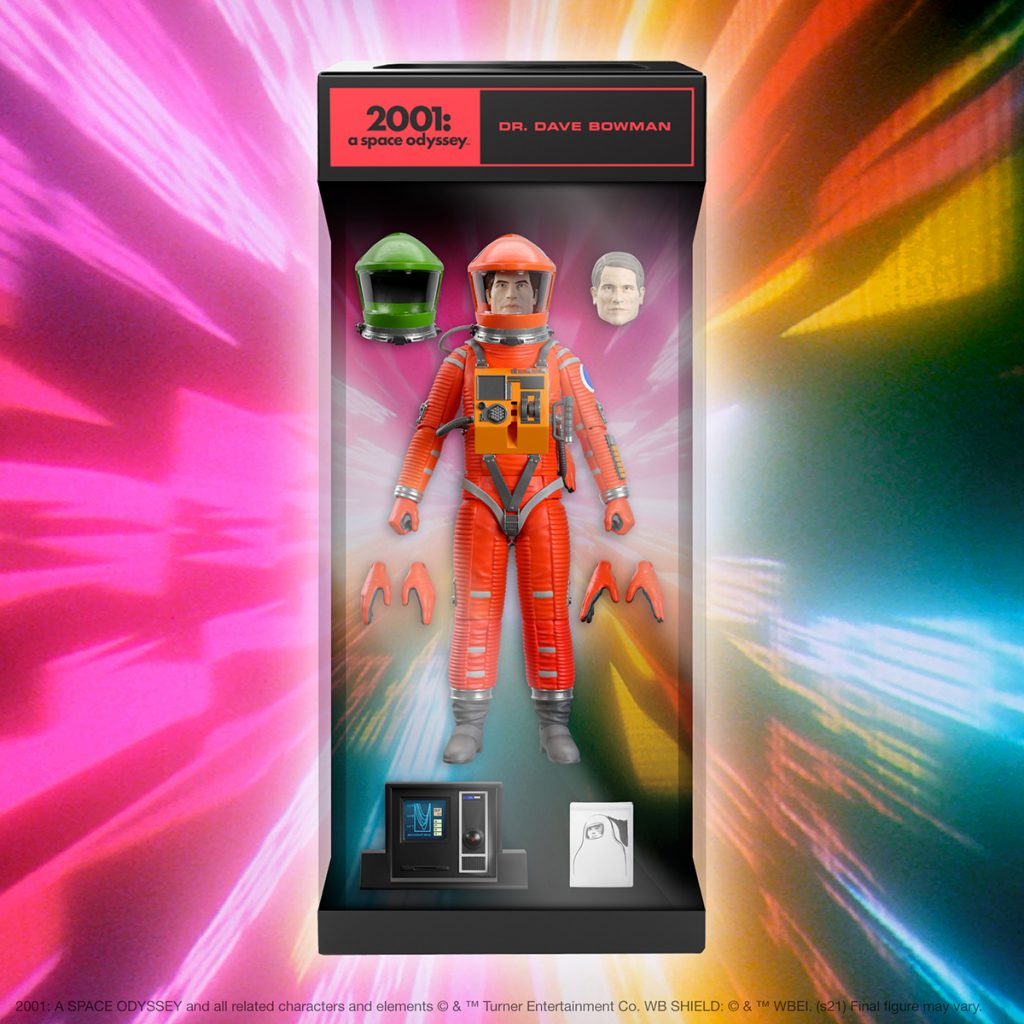 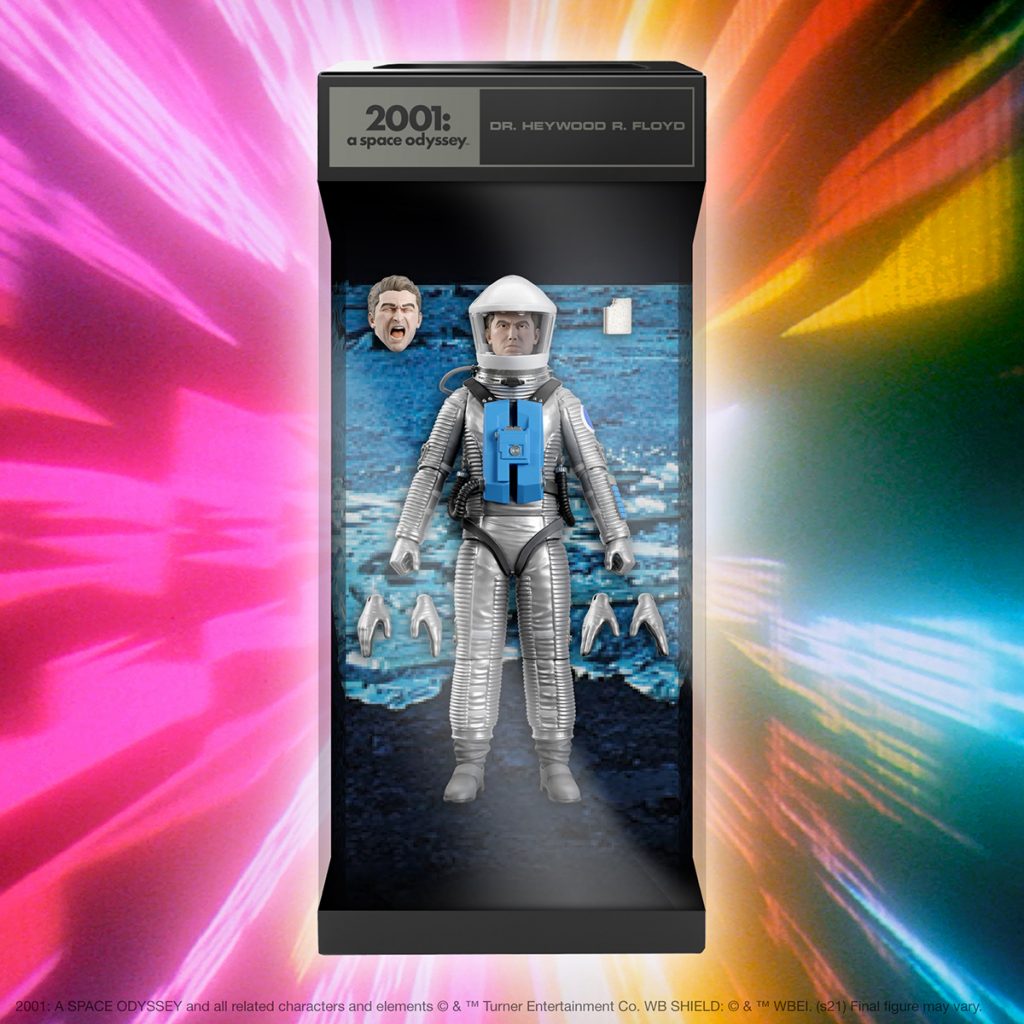 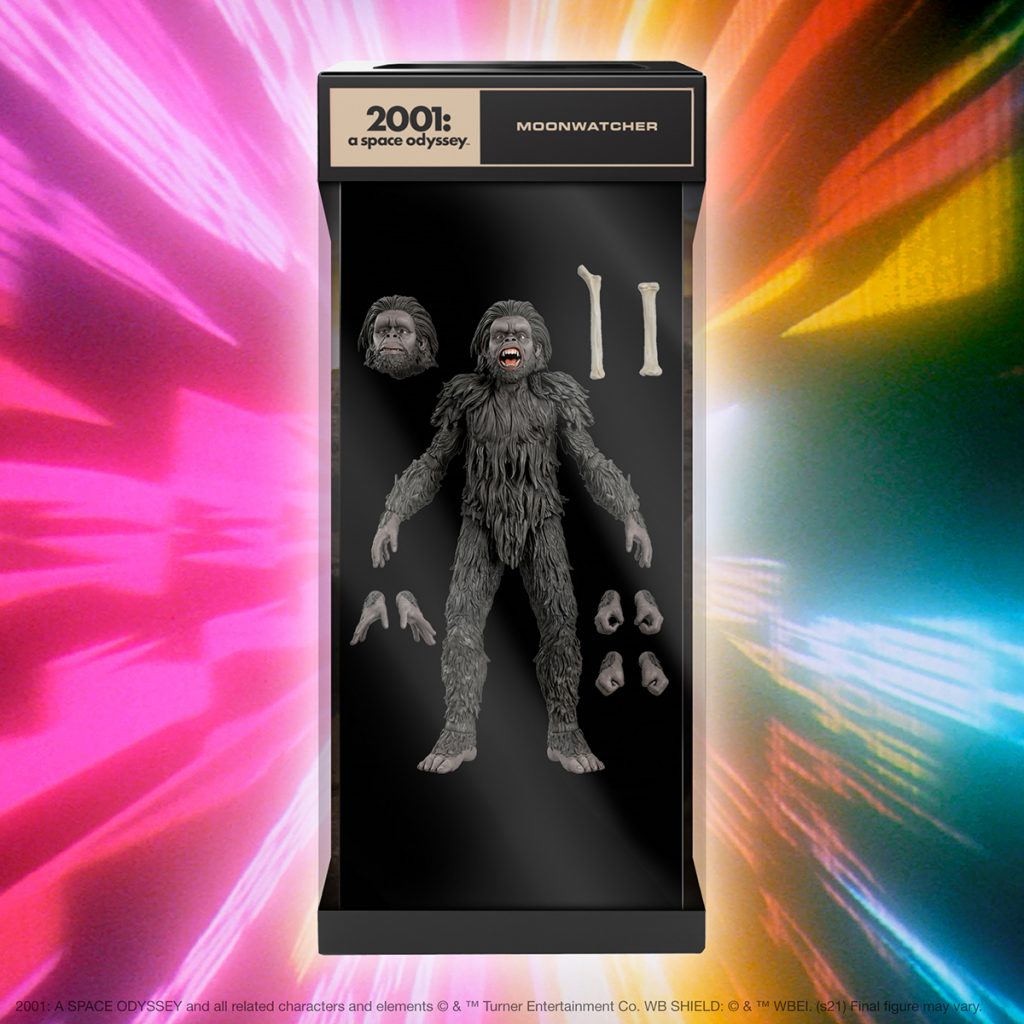