Joining Shudder’s annual 61 Days of Halloween lineup, the special debuts Monday 27th September on demand on Shudder platforms in the US, Canada, UK, Ireland, Australia and New Zealand. Similar to the cult classic, late-night television series Elvira’s Movie Macabre, which debuted in 1981, Elvira will lend her own blend of witty commentary to a horror movie lineup that includes Elvira: Mistress of the Dark (1988), House on Haunted Hill (1959), The City of the Dead (1960) and Messiah of Evil (1973).

“It’s always tough turning 40, but what better way to mark the occasion than a one-night stand with Shudder, the spookiest of streamers? It’s going to be the ultimate Hallow-anniversa-ween bash, and you don’t want to miss it.” Cassandra Peterson / Elvira, Mistress of the Dark 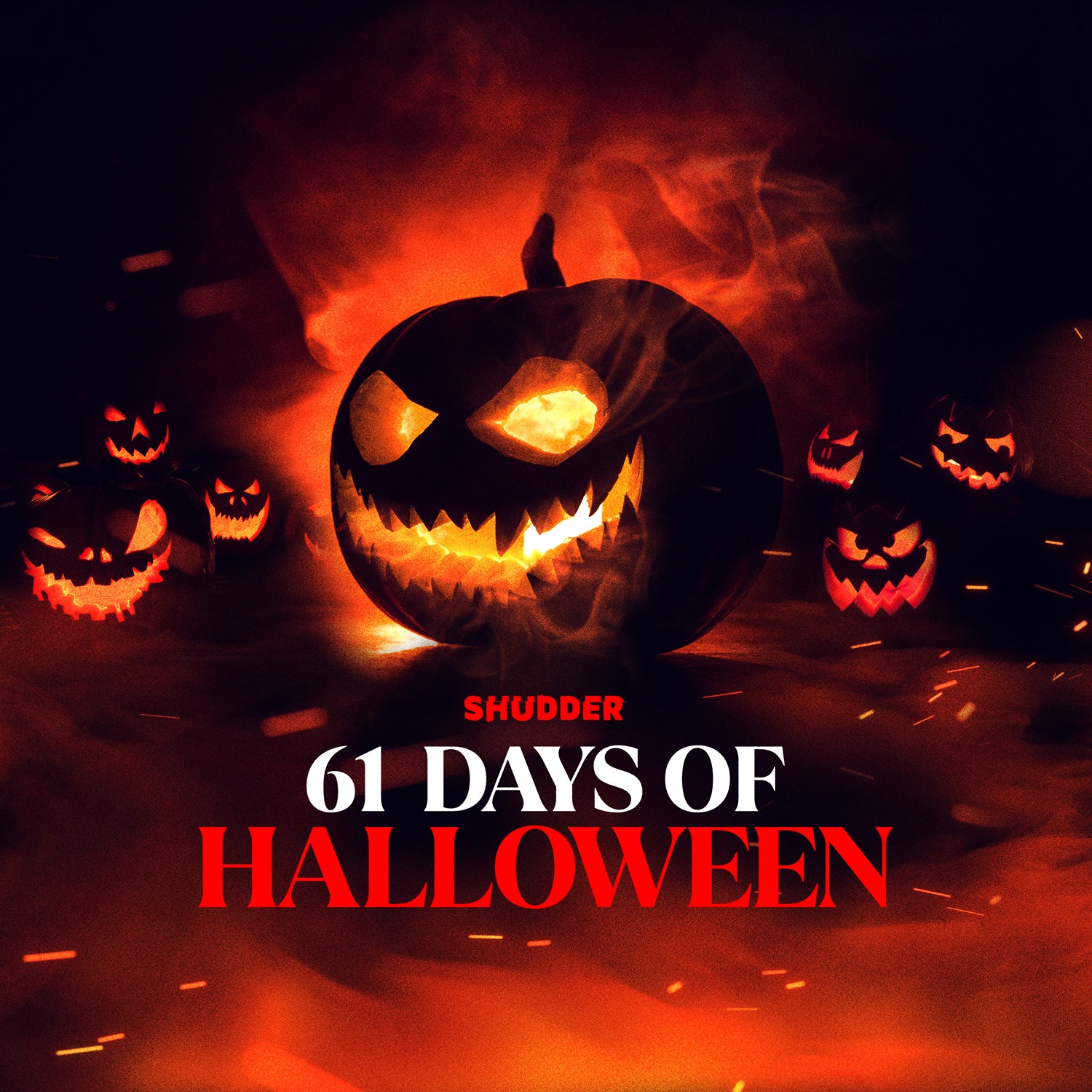 “Elvira is a legend who’s been lighting up our screens and delighting fans for 40 years, and we’re honored to celebrate the ‘Queen of Halloween’s’ fantastic career milestone with her new ‘very special’ special, the perfect treat for Shudder members this Halloween season.” Craig Engler, General Manager of Shudder