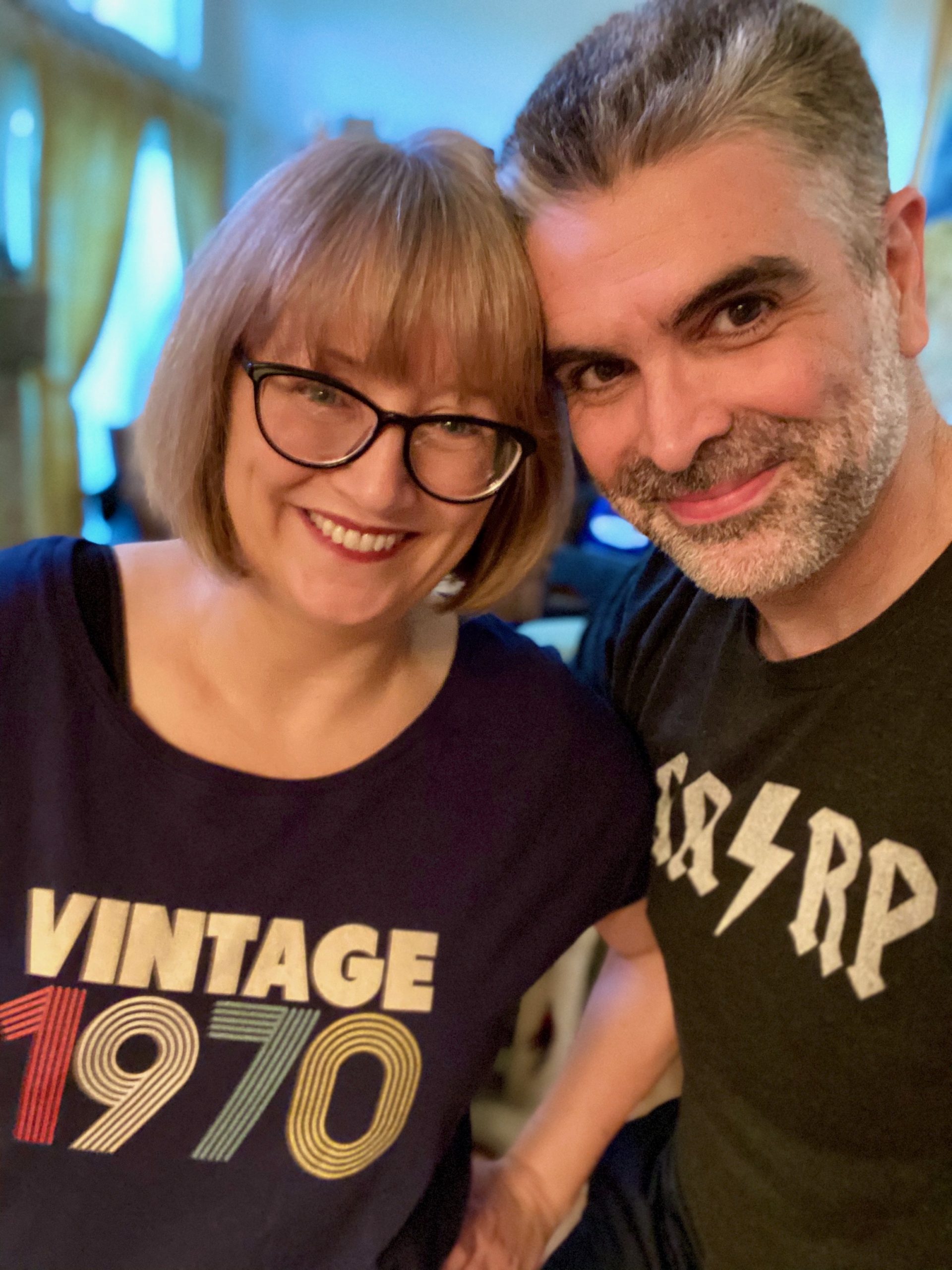 Attack from Planet B had the opportunity to interview the creators of Chastity Bites, John and Lotti Knowles, about their feature film and their various other film projects past and present.

Sarah Stephenson: Hi John and Lotti. It’s great to finally have the opportunity to talk with you. I have to say that I really love your feature film Chastity Bites. I absolutely love the movie and plot you developed for it. What got you both started working together in filmmaking?

John Knowles: Well, we started off as boyfriend/girlfriend and then husband and wife! We knew we were both creative people, as we’d already made plays and short films and such separately. We made our first short film together in 2003 and kept going from there!

Sarah: How did you come up with your story idea for Chastity Bites?

Lotti Knowles: I was kind of in a period of writer’s block, and so John challenged me to write something for an upcoming horror screenplay contest. I had always been intrigued by Elizabeth Bathory as this diabolical female serial killer, as well as the legends about her bathing in virgin blood to preserve her youth. At this point in time, George W. Bush was president, and he was big on abstinence education. It just hit me one day: What if Elizabeth Bathory was immortal, and travelled to the U.S. to trap virgins through abstinence programs?

Lotti: Other than the political climate I mentioned, I was really inspired by other movies dealing with the Bathory legend either directly or more subtly: Hammer’s Countess Dracula, Daughters of Darkness, The Hunger, etc. I was also inspired by edgy teen movies like Heathers (review) and Mean Girls. 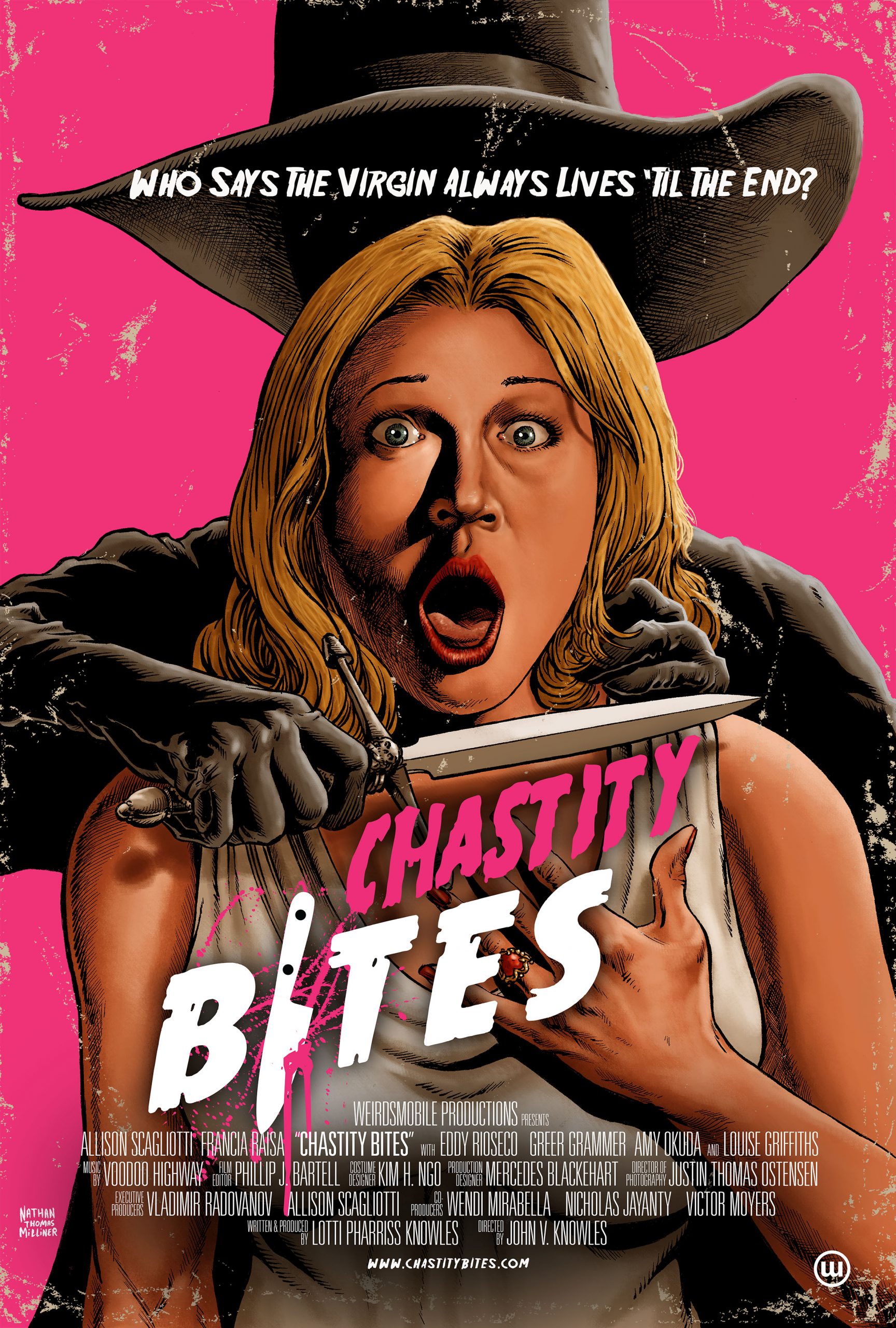 Sarah: Did you ever consider making a sequel to Chastity Bites?

Lotti: We did and would have loved to! I had an idea sketched out for it, in which the leads would travel to Hungary and encounter a Bathory blood cult. But it just wasn’t viable since Chastity Bites didn’t make money! (Sadly most movies don’t!)

Sarah: Having a lot of younger people in a movie can create personality clashes. Were there any problems with the actors on the Chastity Bites set?

John: No, not that we were aware of. They were all pros. Allison and Francia really bonded, as did the girls playing ‘The Hiltons’. Honestly, except for a couple of bad eggs behind the scenes that we had to part company with, it was a really happy, fun set.

Sarah: How did you land Stuart Gordon in your production? And did you get along with him?

Lotti: We really wanted some “old school horror cred” in our movie, to represent the movies we love and grew up on. We had a mutual connection to Stuart and he said yes to participating fairly quickly after we sent the script to him. He was an absolute delight to work with, and I cried when he left the set after filming his scene – I was just so overwhelmed with emotion. We ended up becoming friends with him and his wife after that. His death was extremely sad for us, but we’re grateful that we got to know him.

Speaking of old-school horror cred, P.J. Soles (of Carrie and Halloween fame) also has a voiceover cameo in Chastity Bites! She plays Leah’s mom in a brief phone conversation between the two of them. Meeting her to record her part was really fun, and she was incredibly cool, too. 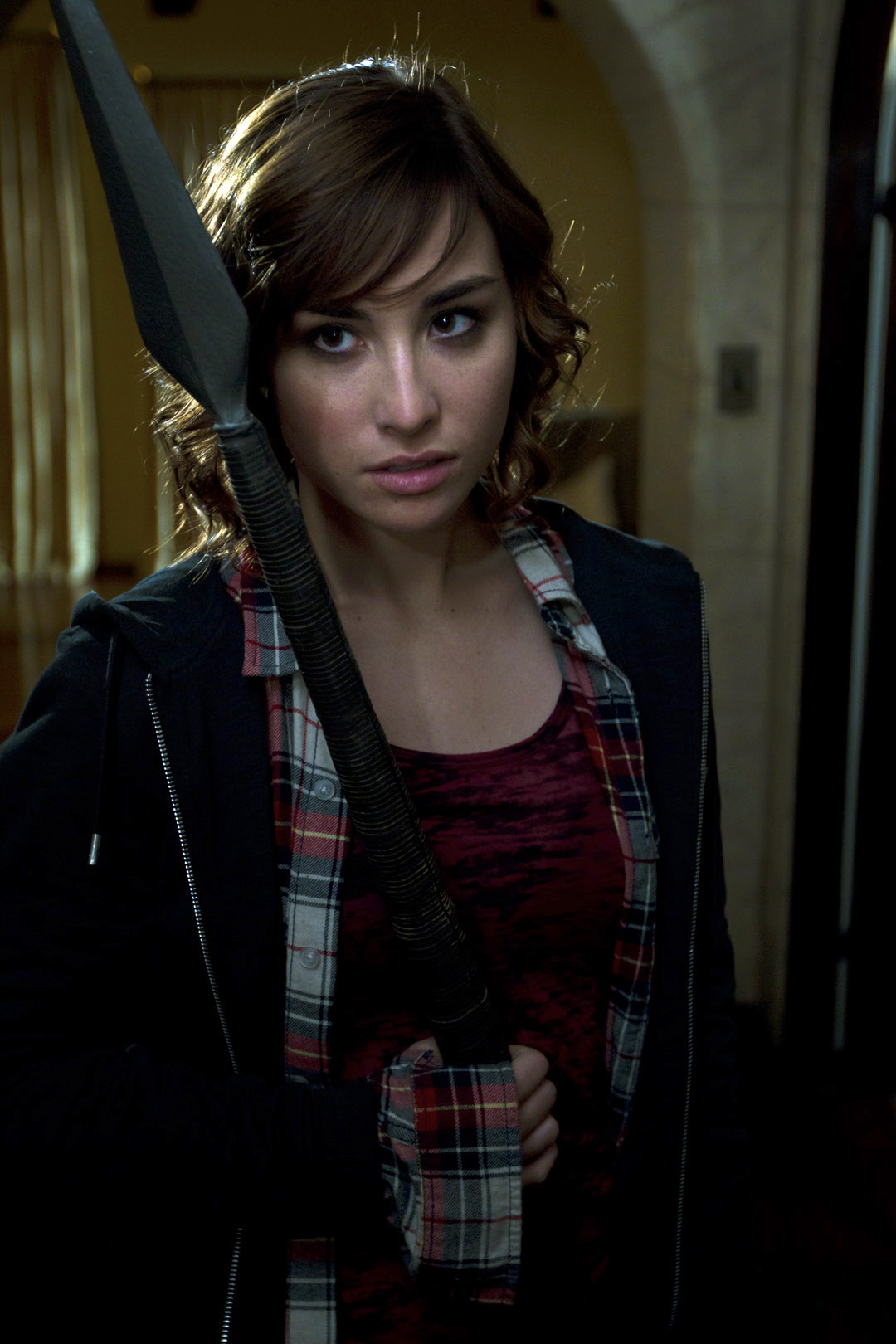 Sarah: Do you both prefer working closely on a film project together or do you prefer to work on separate film projects?

John: Together, for sure! We have worked apart a lot, though, so it’s not a necessity. But that said, we work very well together. We have different strengths and are able to support each other without stepping on each other’s toes. But we also have similar values about what kind of atmosphere we want to create on set, how we treat people and that kind of thing.

Sarah: What future projects do you have lined up?

Lotti: I’m producing a feature documentary about the 1995 movie Showgirls, with director Jeffrey Schwarz (whom I collaborated with previously on Vito and I Am Divine). And I’m writing a non-horror young adult novel with a friend that draws on a lot of our past experiences as teenage girls. Thinking about my next horror idea, we’ll see what I come up with!

John: I’m working on a TV pilot script in the body-horror genre that involves virtual reality. I’ve bought a few VR headsets that I’m enjoying playing around with for inspiration! 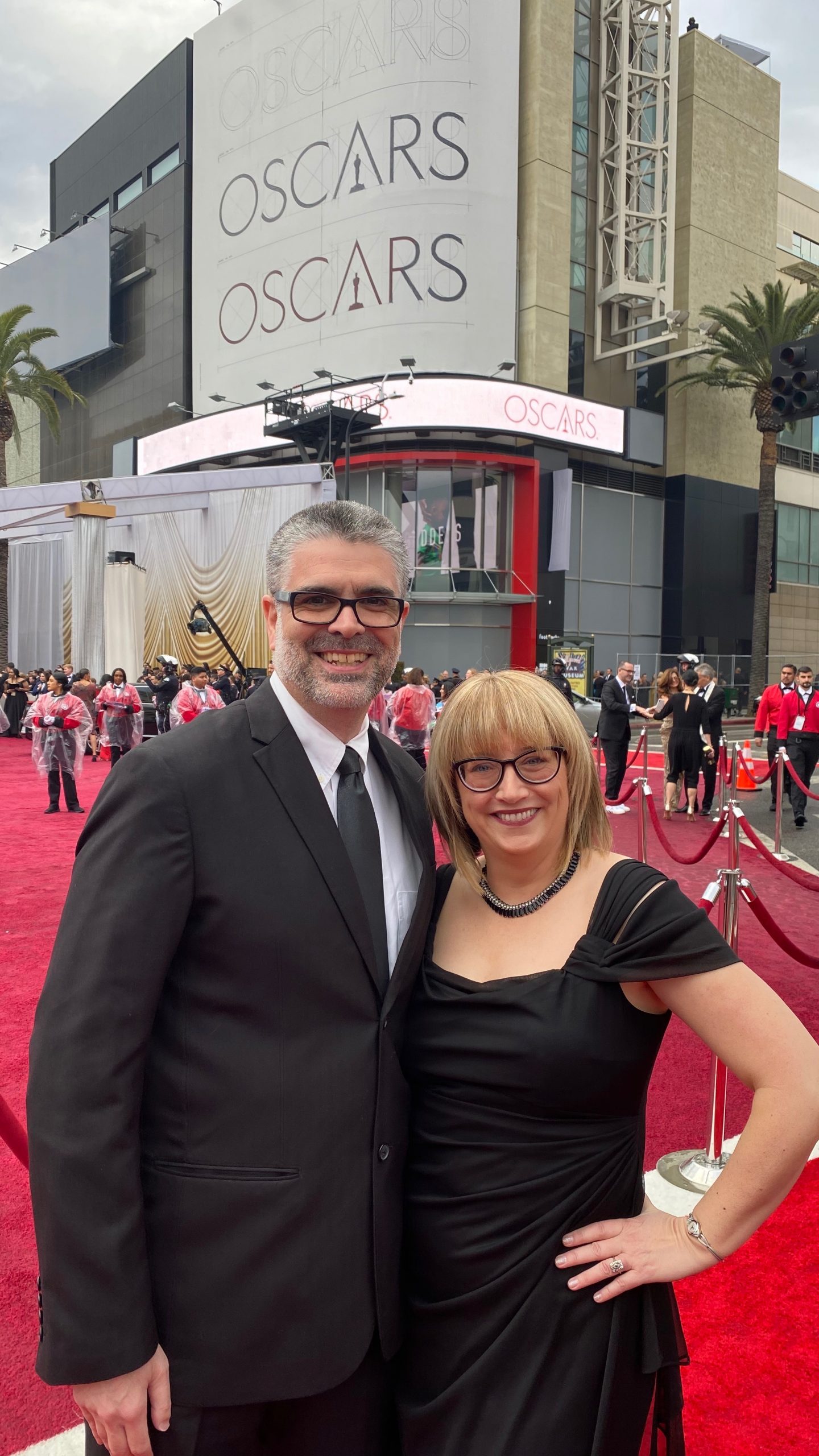 Sarah: Would you ever consider doing a remake or a reboot of a movie? If so, what movie would you choose?

Lotti: I have always wanted to remake the 1978 movie The Legacy. I was obsessed with it growing up, and I have a more modern and teen-centric spin I’d like to put on it. It’s also not so well known that people would be outraged about a remake!

John: Megaforce from 1982! I always think it’s better to remake bad movies better, rather than tackling something that was perfect the first time around. But there are some elements in it that could be fun to play with in an updated version.

Sarah: Everyone in Attack from Planet B wish you both the best and thanks for taking the time out to talk to us!