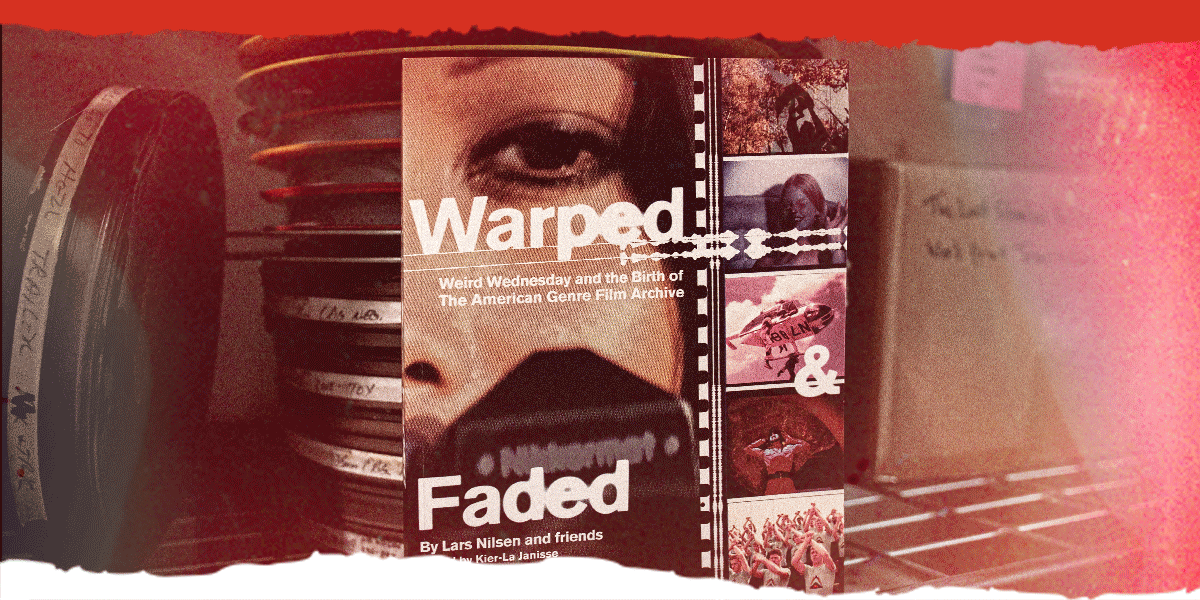 Mondo is excited to announce the book release of Warped & Faded: Weird Wednesday and the Birth of the American Genre Film Archive, a definitive guide to exploitation cinema, available for sale on 16th November from author and longtime Alamo Drafthouse film programmer Lars Nilsen, and editor and genre scholar Kier-La Janisse, along with several genre enthusiast contributors.

At the dawn of this century, a scrappy one-screen theater in Austin, Texas became ground zero for a revolution in film exhibition. That cinema, the Alamo Drafthouse, took the seemingly foolhardy step of offering free screenings of exploitation and horror movies that had quite literally been consigned to the scrap heap. The idea began in the sleep-deprived mind of its co-founder, Tim League, as he piloted a grotesquely overloaded rental truck home to Texas, with hundreds of otherwise unwanted film prints in the back, an expense he could ill-afford. Why not, he thought, offer a screening series at the theater that would allow everyone to discover these movies simultaneously, as they unfolded on screen in all their speckled, splicey glory? And why not make it free?

From that fevered notion, a legend was born: the series, Weird Wednesday, continues to this day. The film archive that was born from that initial axle-warping payload is now called the American Genre Film Archive (AGFA) and it has preserved, restored and distributed hundreds of films that might otherwise have been thrown into an abandoned mine or pushed off a barge into international waters. 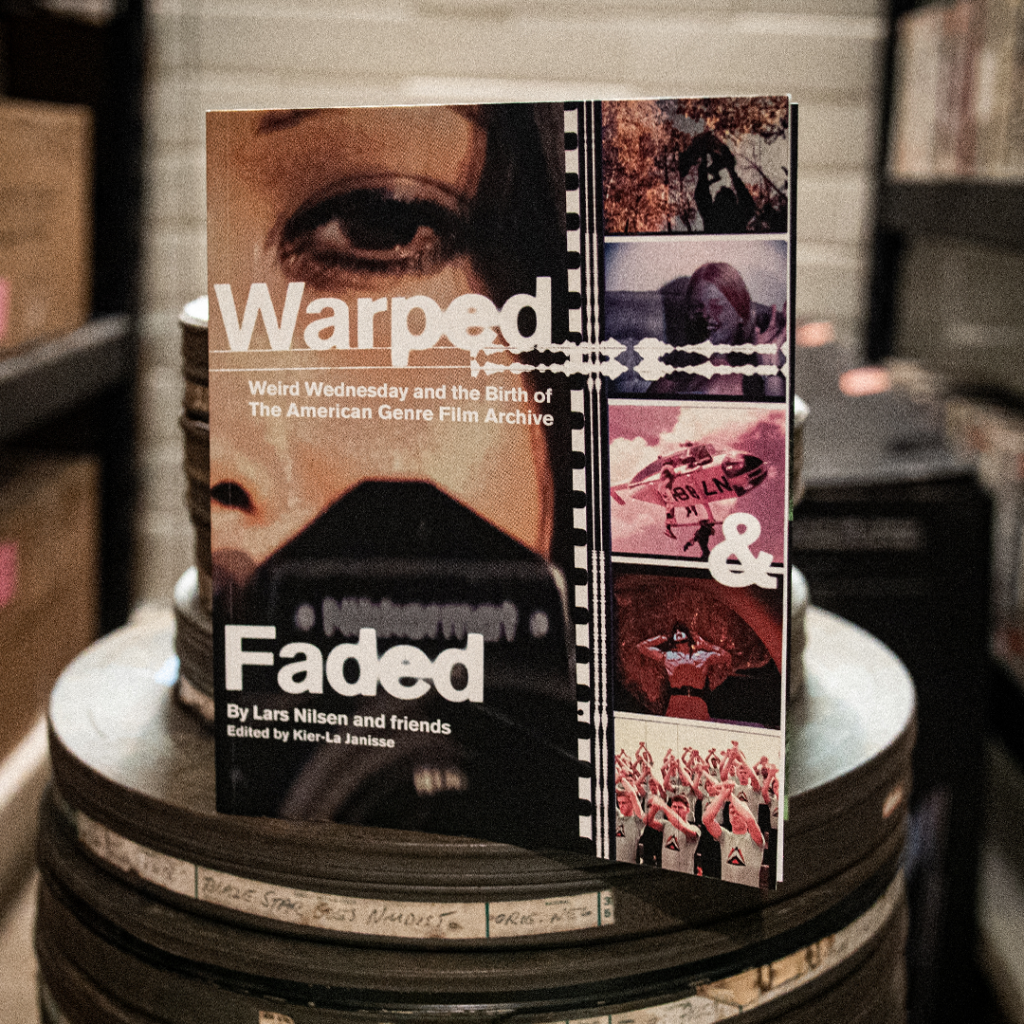