Francis Ford Coppola’s Dementia 13: Director’s Cut will be available on Blu-ray and 4K Digital on 21st September via Vestron Video Collector’s Series from Lionsgate. Following his recent director’s cuts for Apocalypse Now and The Cotton Club, Coppola went into his own private collection to restore his directorial debut from 1963. Over the years, the film was shown on poor quality 16MM prints or transfers from whatever found its way into film collector’s hands, but never properly presented as it was intended by the director. Now fully restored and remastered in Coppola’s original vision for the film, this is now the definitive version for fans of this cult classic. 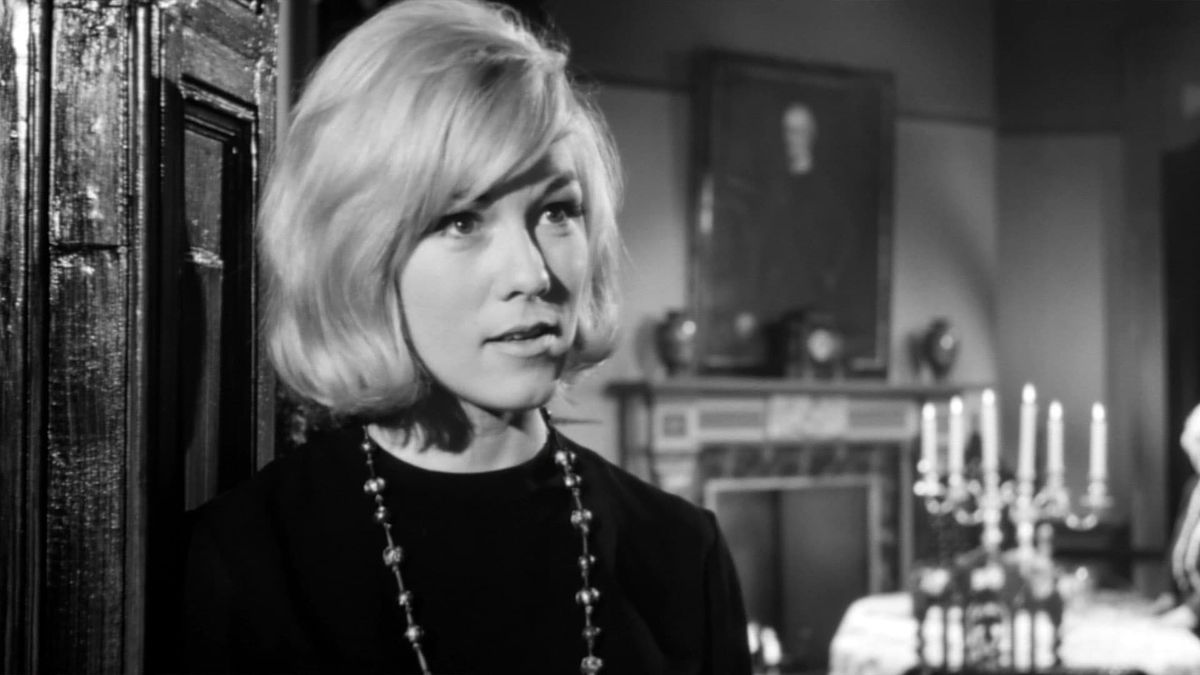 “Dementia 13 obviously occupies a place in my heart as my first film and I’m very proud that it can now exist as I intended it.”

Coming to the Vestron Video Collector’s Series and presented in 4K for the first time in almost 60 years, Francis Ford Coppola’s remastered Dementia 13: Director’s Cut is quintessential gothic horror, wrapped in the twisted mysteries of a family’s deepest, darkest secrets.

A widow deceives her late husband’s mother and brothers into thinking he’s still alive when she attends the yearly memorial to his drowned sister, hoping to secure his inheritance. But her cunning is no match for the demented, axe-wielding thing roaming the grounds of the family’s Irish estate in this cult favorite featuring Patrick Magee, Luana Anders, William Campbell, and Bart Patton.

⚡ EIC [¬º-°]¬ for Attack from Planet B ⚡ Contact: [email protected]ckfromplanetb.com ⚡