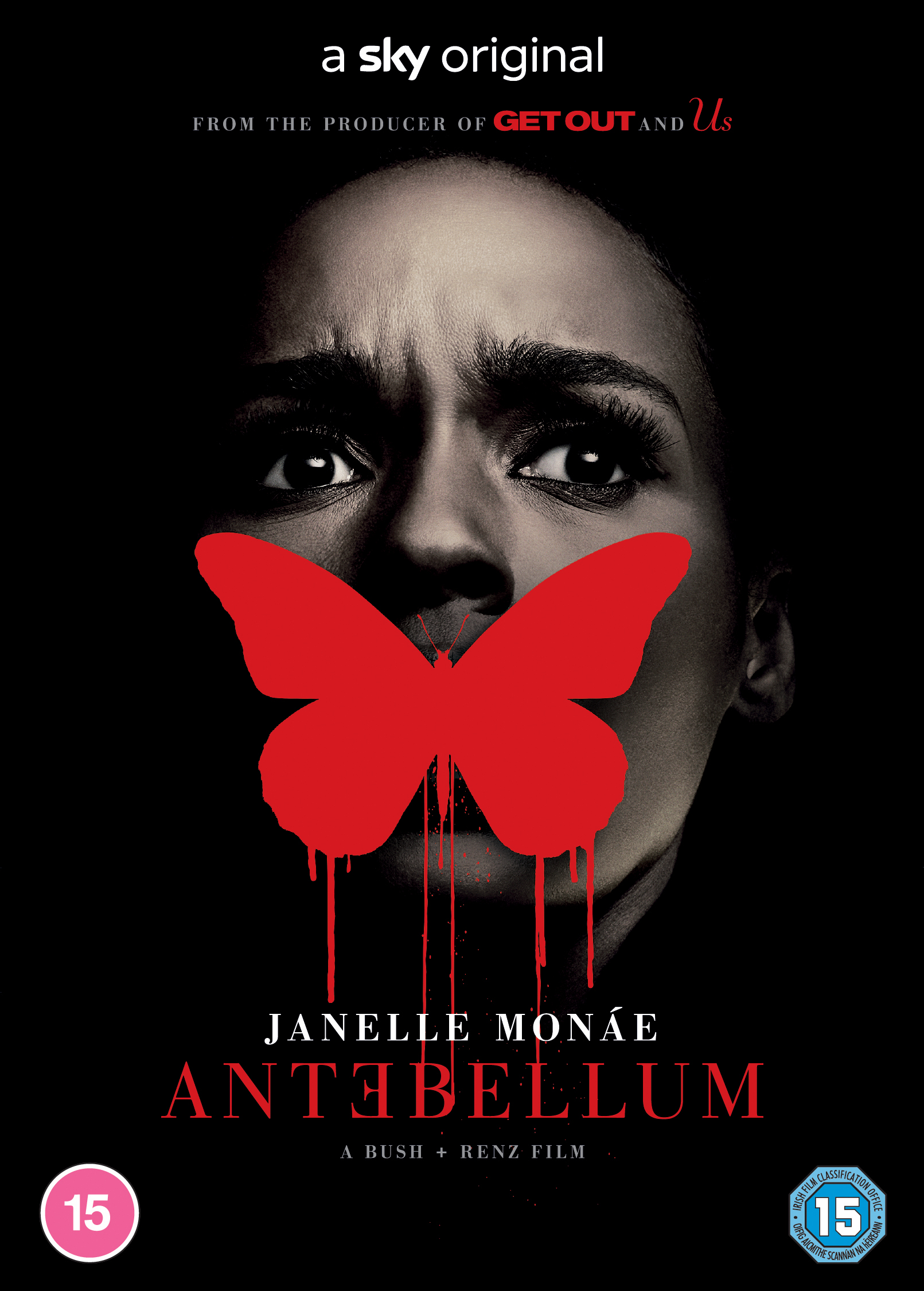 From the producer of Get Out and Us, Antebellum stars Janelle Monáe as a author who finds herself trapped in a terrifying reality and must uncover the brutal truth before it’s too late…

Successful author Veronica Henley (Janelle Monáe) is finishing a book tour before she returns home to her husband and daughter. But a shocking turn of events is about to upend Veronica’s existence, plunging her into a horrifying reality that forces her to confront her past, present, and future. 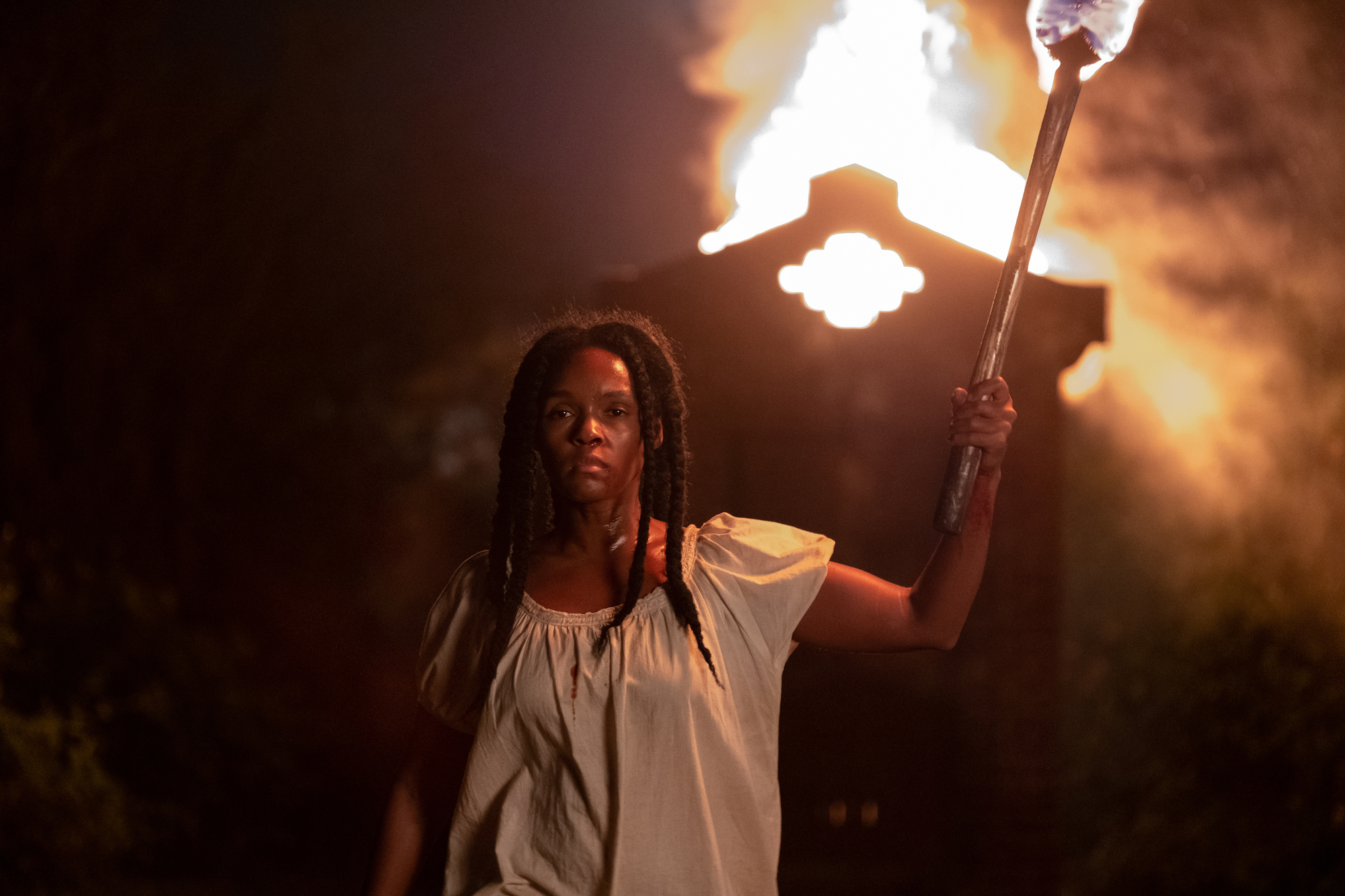 Antebellum is available now on Digital Download, Blu-ray, and DVD from Lionsgate UK.