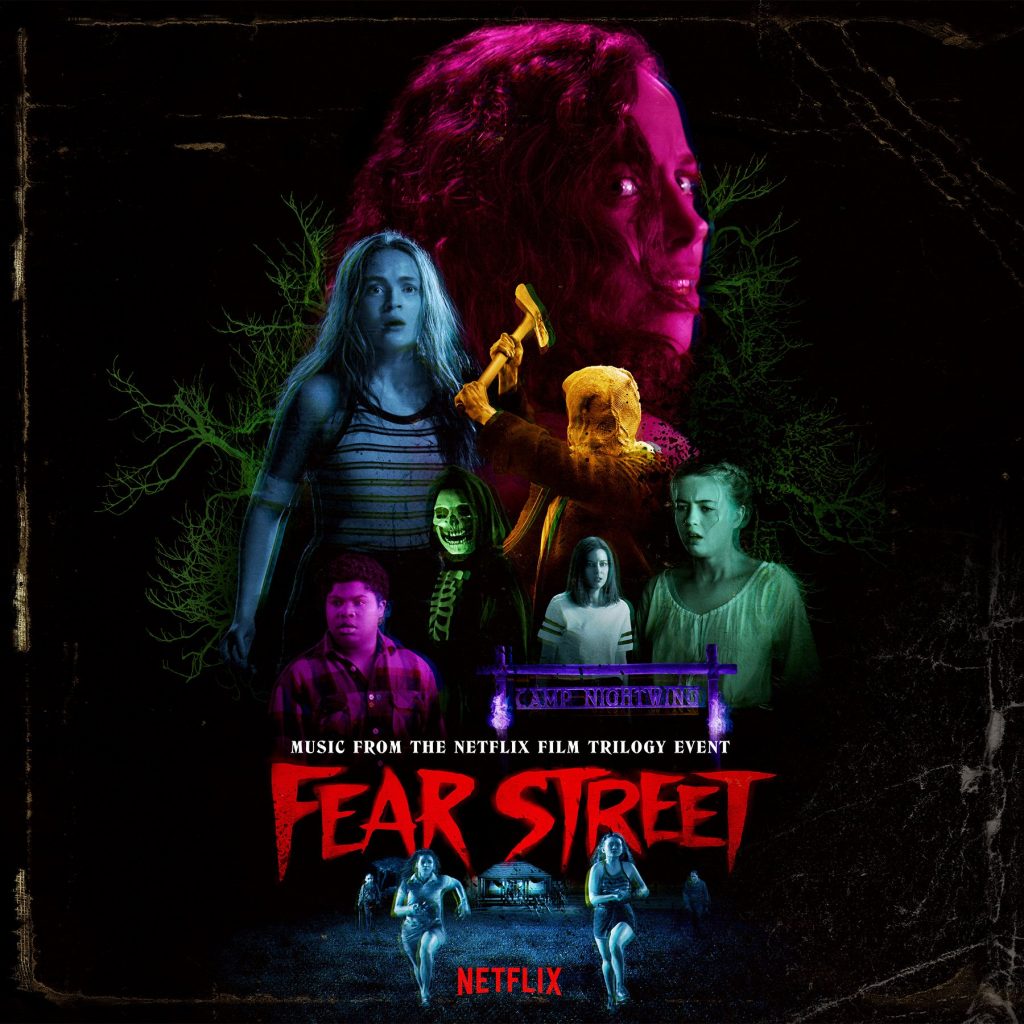 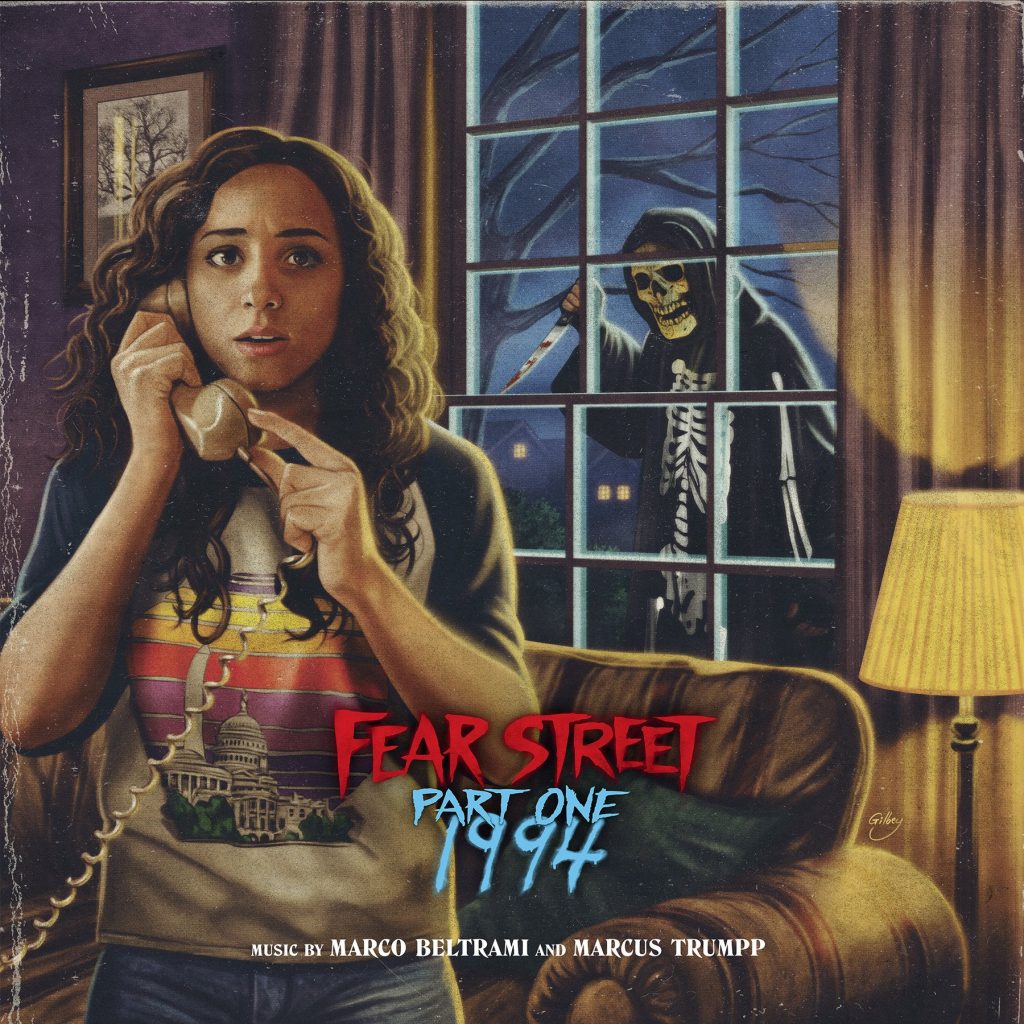 A group of teenagers discover the terrifying events that have haunted their town for generations may all be connected – and they may be the next targets. Based on R.L. Stine’s best-selling horror series, Fear Street follows Shadyside’s sinister history through a nightmare 300 years in the making. 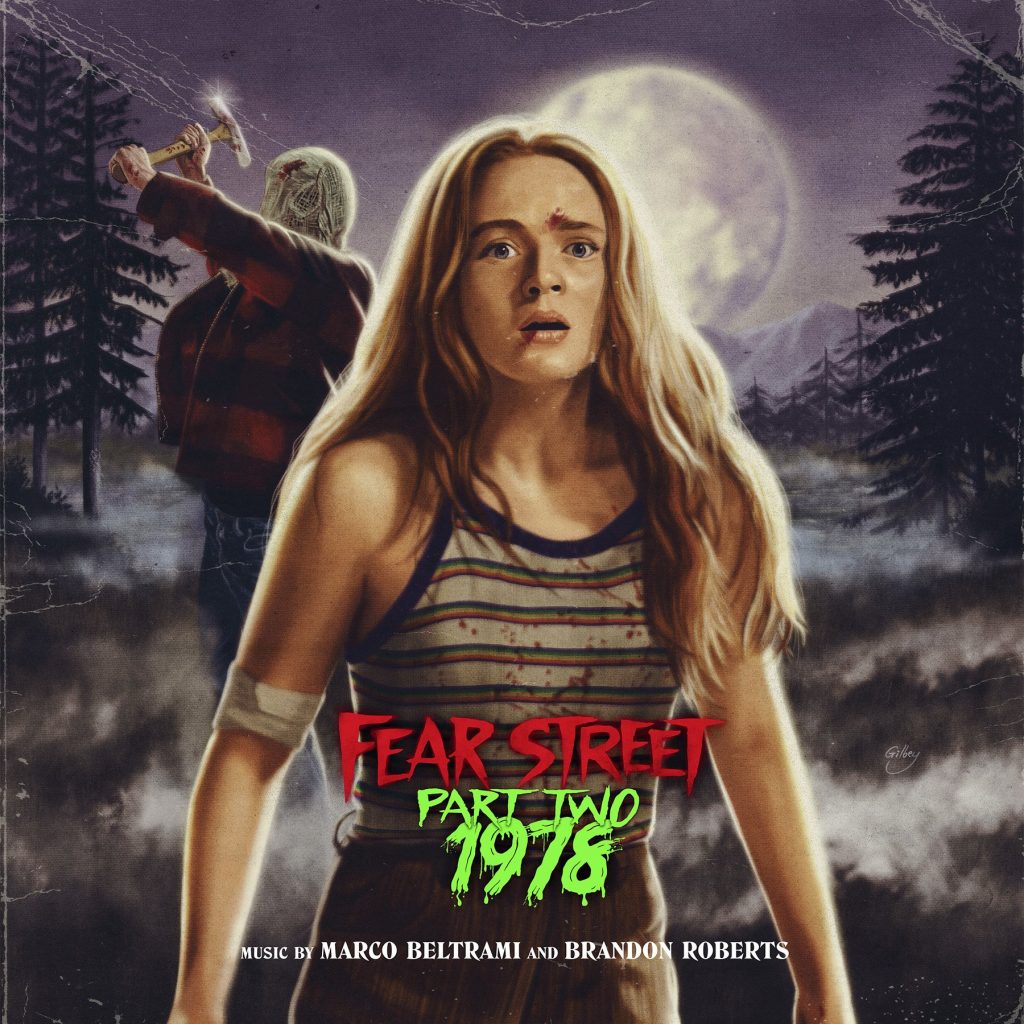 School’s out for summer and the activities at Camp Nightwing are about to begin. But when another Shadysider is possessed with the urge to kill, the fun in the sun becomes a gruesome fight for survival. 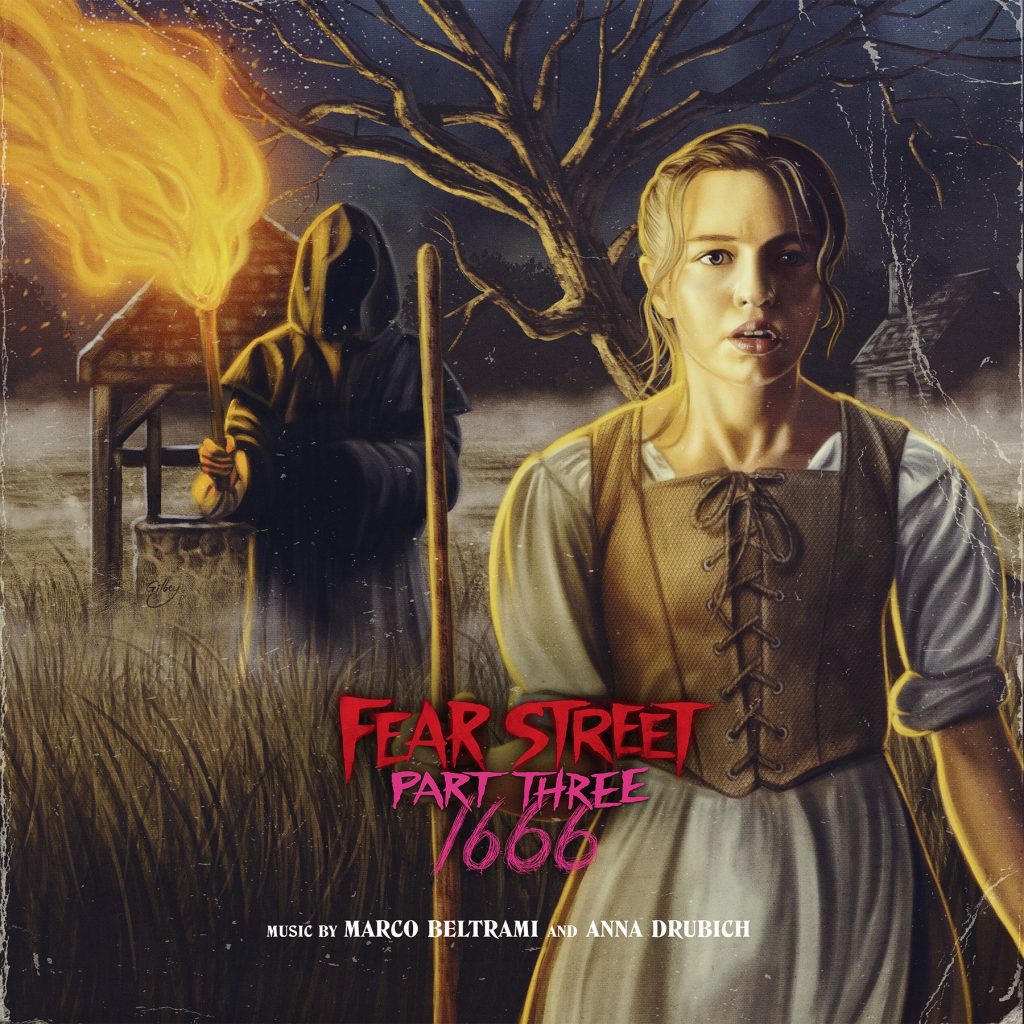 The origins of Sarah Fier’s curse are finally revealed as history comes full circle on a night that changes the lives of Shadysiders forever.