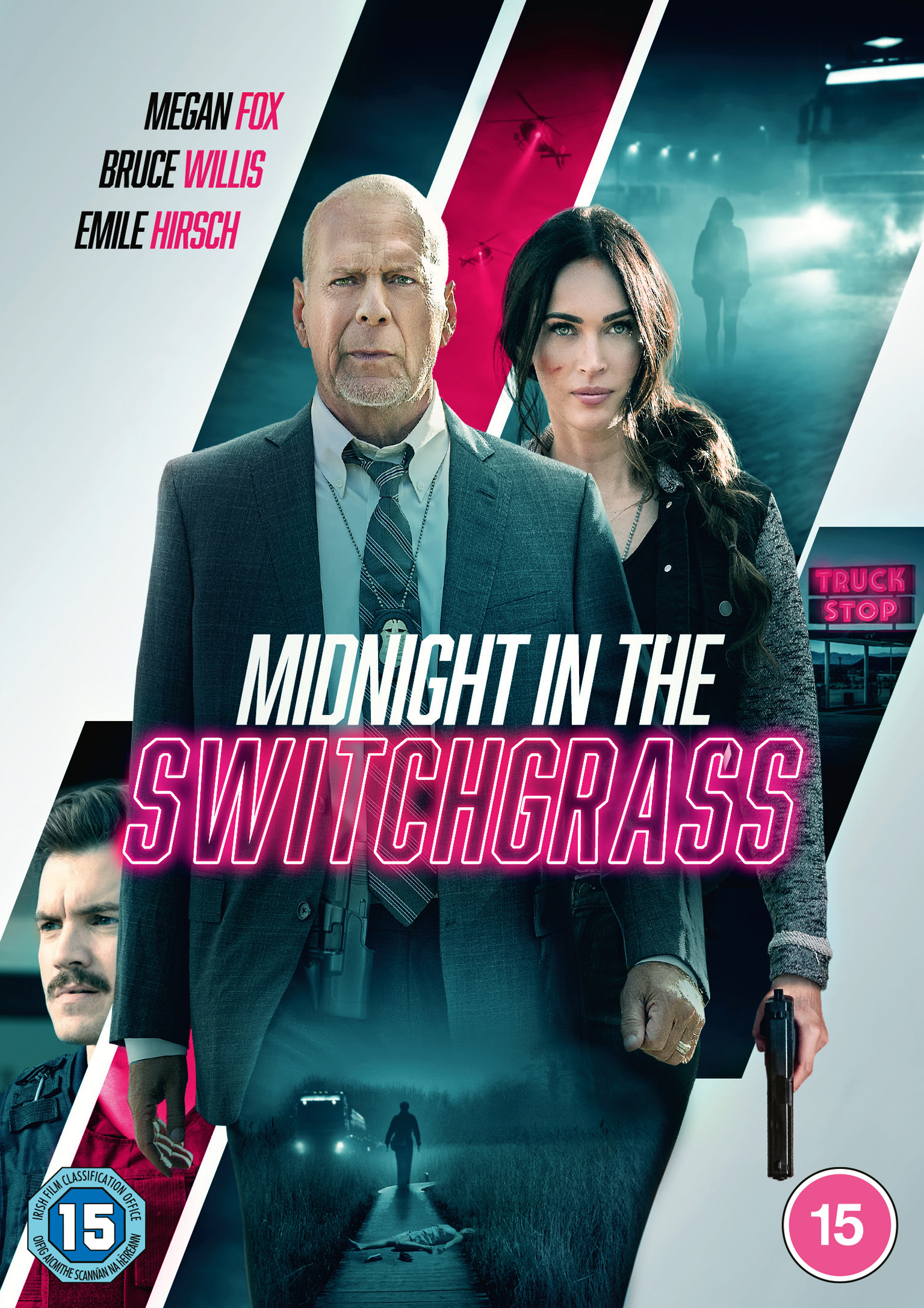 Megan Fox (Transformers: Revenge of the Fallen) and Bruce Willis (Die Hard) lead a powerful cast including Emile Hirsch (Once Upon a Time… in Hollywood), Lukas Haas (Inception), and Colson Baker (aka Machine Gun Kelly) in gritty and intense crime-thriller, Midnight in the Switchgrass. Directed by Randall Emmett.

While in Florida working on a sting operation to catch a predator who has been targeting sex workers, FBI agents Helter (Bruce Willis) and Lombardo (Megan Fox) cross paths with state cop Crawford (Emile Hirsch), who’s investigating a separate string of female murders that appear to be related. 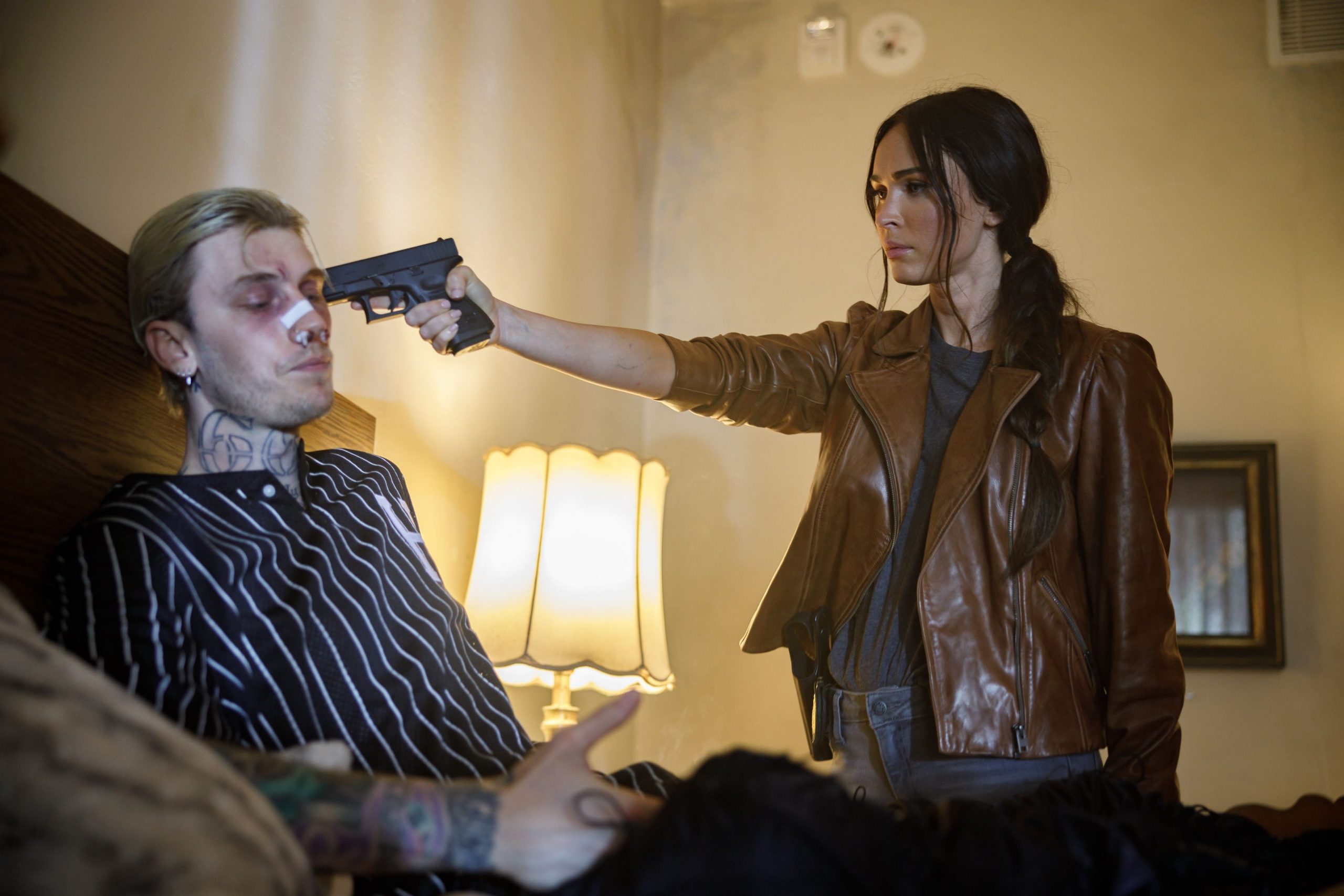 Lombardo and Crawford team up to set a trap for the killer, with Lombardo putting her life on the line to act as the bait. When the off-the-books operation goes horribly wrong, Lombardo is plunged into grave danger and Crawford finds himself pitted against a serial killer in a twisted game of cat and mouse…

Midnight in the Switchgrass is available on Digital Download 13th August, and DVD 16th August from Lionsgate UK.