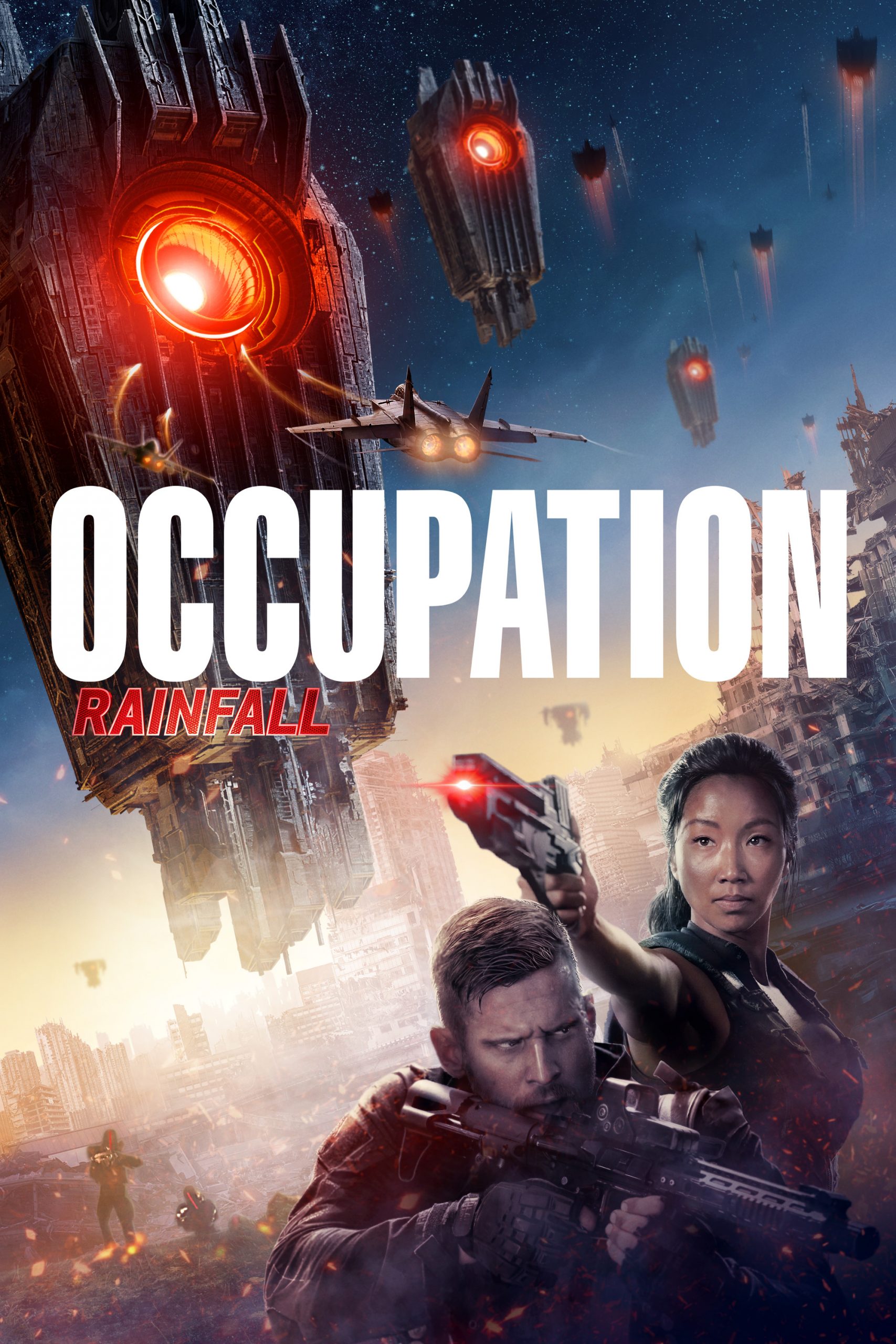 Bursting with spectacular special effects and exhilarating action sequences, Occupation: Rainfall unfolds two years into an intergalactic invasion of Earth, as survivors fight back in a desperate ground war. While casualties mount by the day, the resistance — along with some unexpected allies — uncovers a plot that could bring the war to a decisive end. Now, with the alien invaders hell-bent on making our planet their new home, the race is on to save mankind. 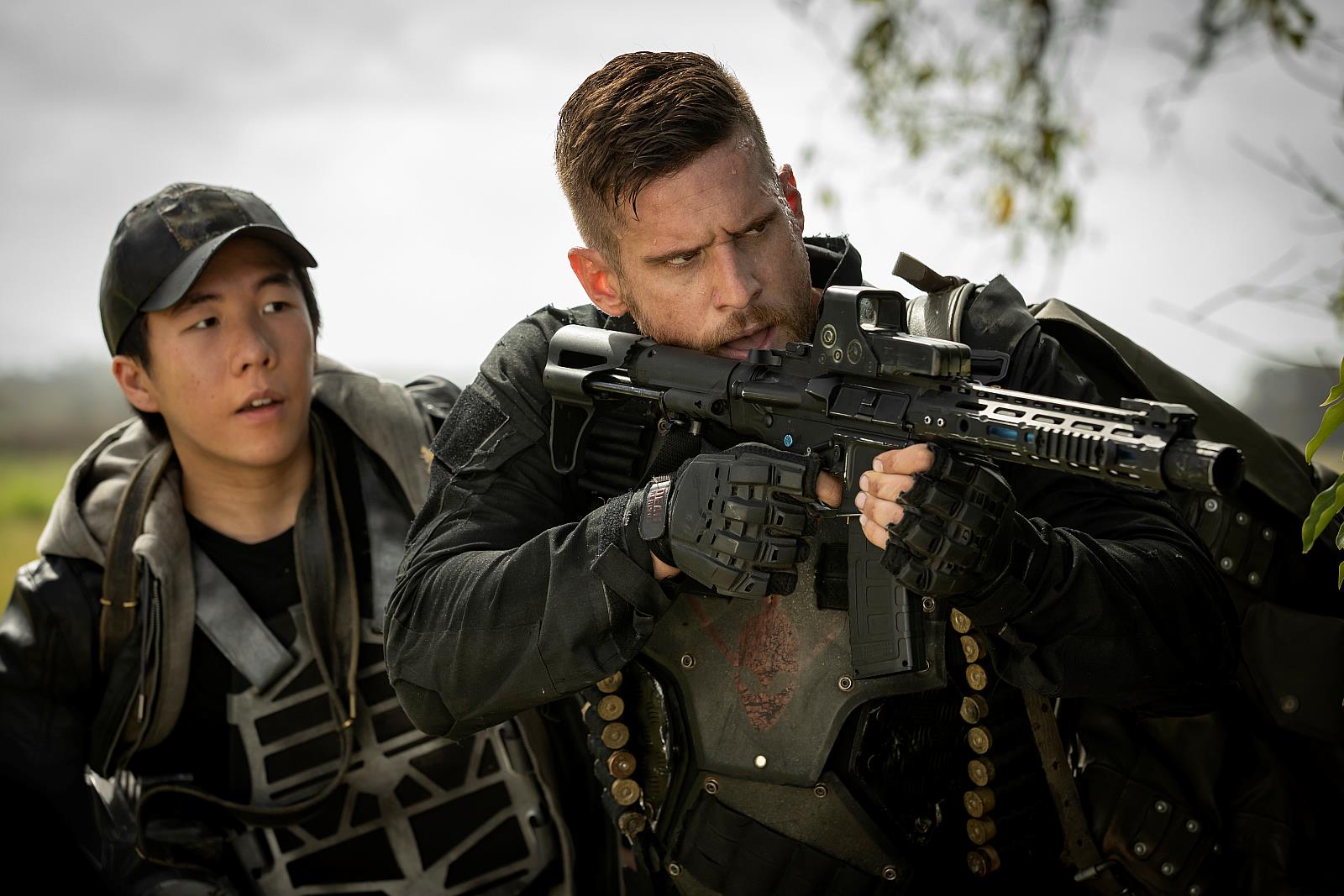