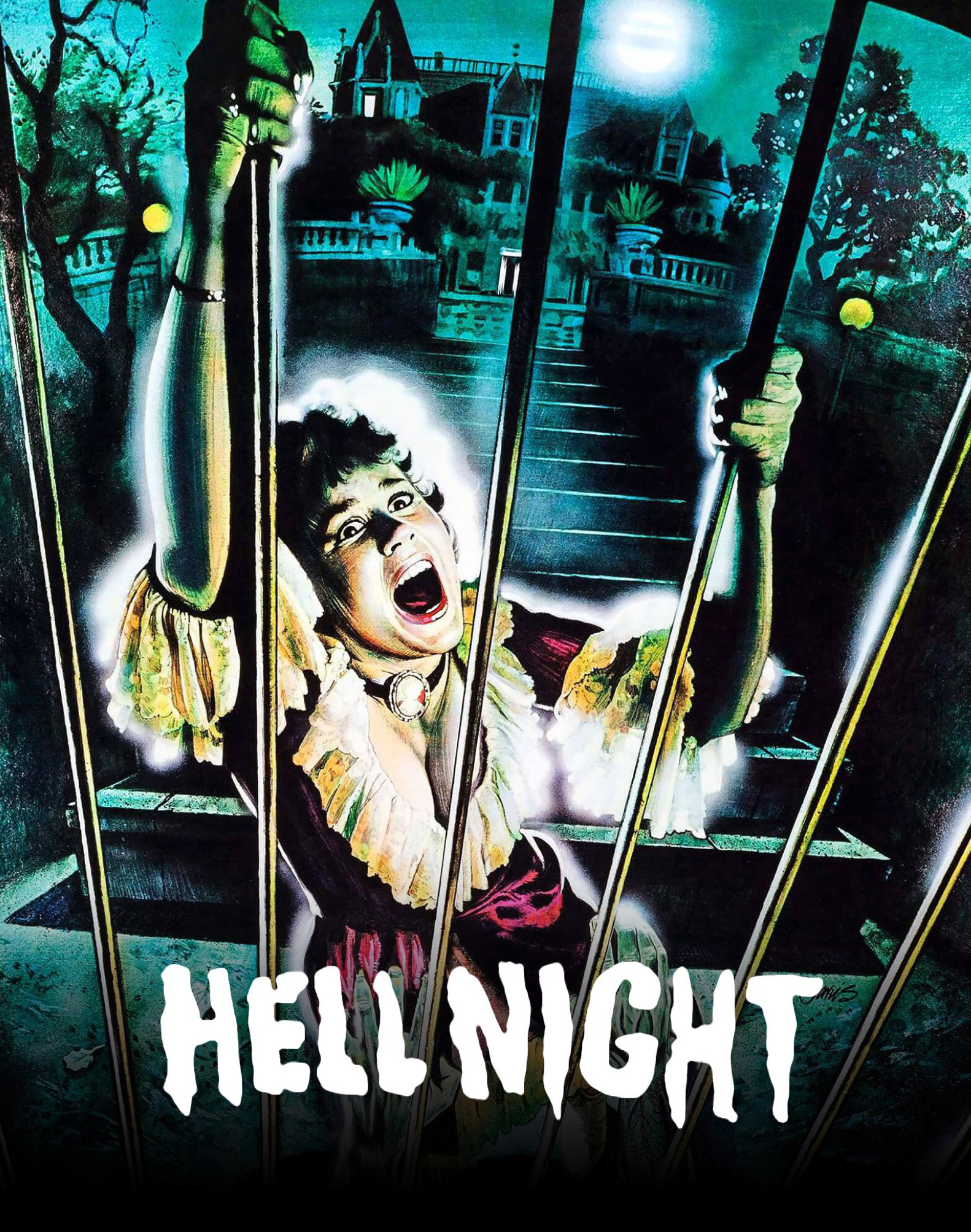 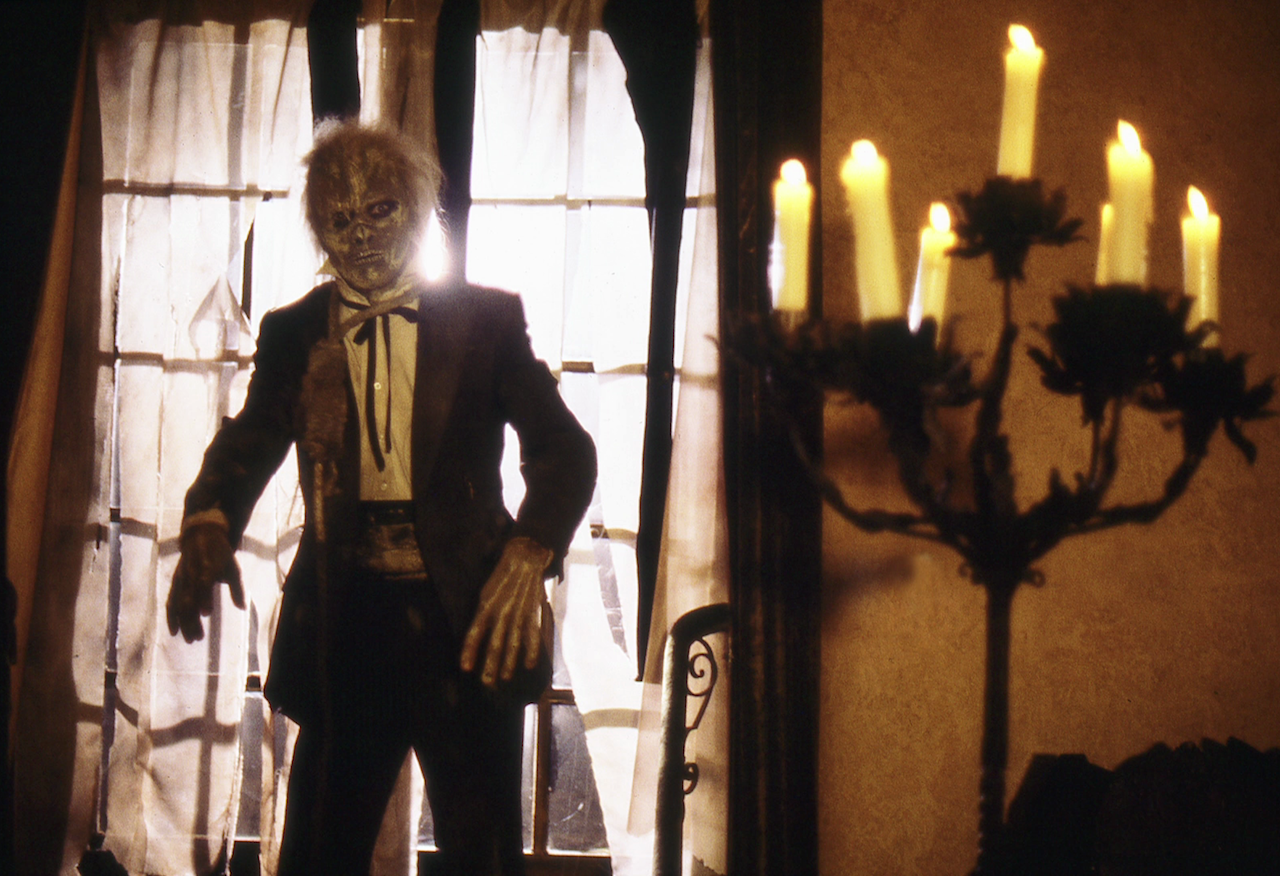 As an initiation rite into Alpha Sigma Rho fraternity, four pledges must spend a night in Garth Manor, twelve years to the day after the previous resident murdered his entire family. Two of the pledges, Marti and Jeff ignore the rumors that the now-deserted mansion is haunted by a crazed killer, until one by one, members of their group mysteriously disappear. Could this be a part of a fraternity prank…or is a demented former tenant seeking revenge? When this seemingly innocent night turns deadly, these college students will do anything to survive Hell Night.