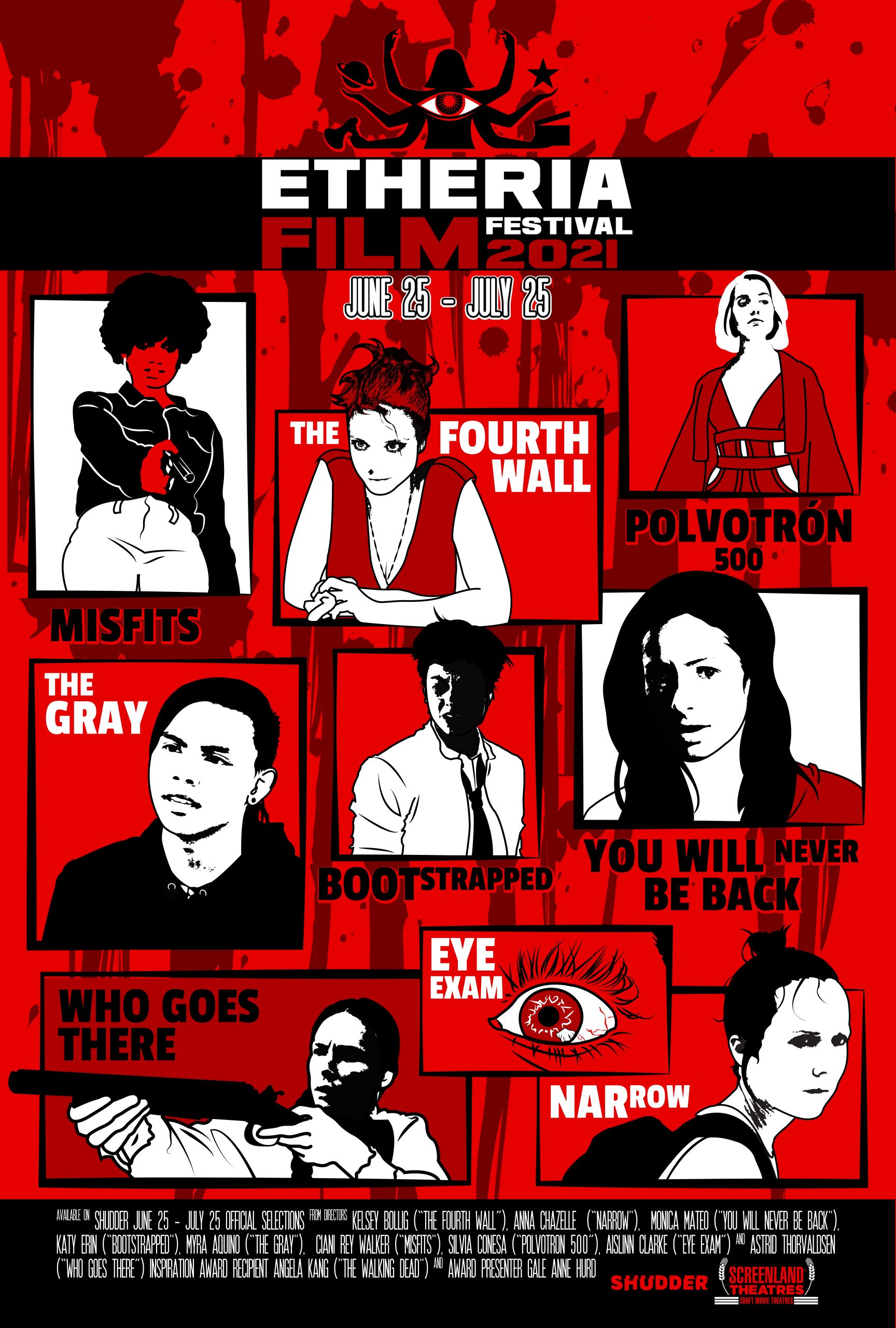 This year’s Etheria Film Festival, the world’s most respected annual showcase of horror, science fiction, fantasy, action, and thriller films directed by women, will feature nine short films and honor The Walking Dead Showrunner and Executive Producer Angela Kang with the 2021 Etheria Inspiration Award, given annually to a person in the entertainment industry who has inspired women to pursue careers working in genre film and television. 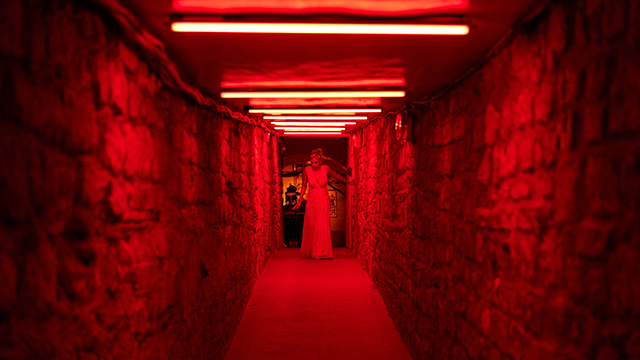 Producer Gale Anne Hurd (The Terminator) will present the Award to Kang with the ceremony included as part of the official Etheria 2021 content streaming on Shudder. Kang says:

“As a life-long fan of horror, sci-fi, fantasy, action, and thrillers, I am truly humbled to be in the company of the incredible women Etheria has honored over the years with their Inspiration Award, not least the incomparable Gale Anne Hurd. I am on a trail she blazed and love that Etheria is showcasing new genre films created by women who want to travel the same exhilarating path.”

Kang joined the show’s writing staff in season two as a story editor, quickly rising the ranks to co-executive producer by season five. Her promotion to showrunner was announced in January 2018, going into season nine of the acclaimed series. Kang is also currently co-creating a spinoff of The Walking Dead featuring Daryl Dixon and Carol Peletier. 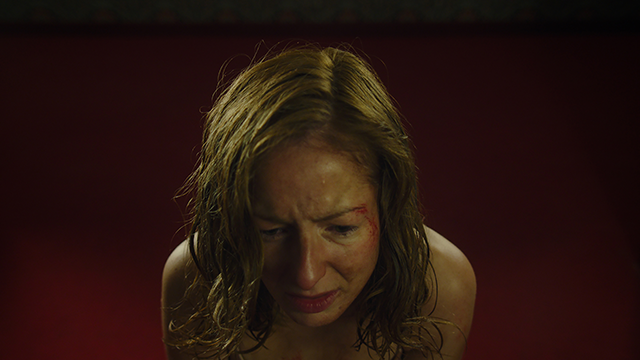 Hurd is one of the industry’s most respected genre film and television producers. Along with The Walking Dead, she is an executive producer on Fear the Walking Dead and The Walking Dead: World Beyond. A The Walking Dead feature film has also been announced and will premiere theatrically via Universal Pictures, with Hurd serving as a producer.

“The Etheria Film Festival is the preeminent forum showcasing the many talented women working in the genre field. As The Walking Dead’s first female showrunner, Angela Kang has proven herself to be a visionary in the horror/sci-fi medium, and she is also one of the most talented people working in television today. Being a previous recipient of the Inspiration Award myself, I am honored to pass the torch to Angela.” 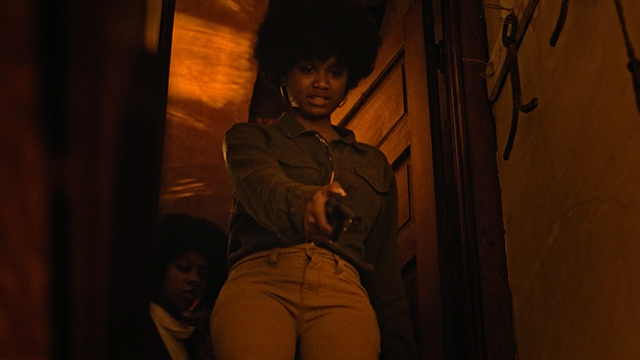 Chloé fights for her moment in the spotlight. How far will she go to upstage the annoying actors with whom she is forced to perform Shakespeare’s ‘A Midsummer Night’s Dream’?

In a post-apocalyptic world where survival means never stepping off a thin narrow path, a lone woman must evade a creature that stalks her every move.

After Ana and David say goodbye like any other day, something extraordinary happens that alters reality.

A physicist travels back in time to try to save her relationship – and in turn, the world.

When they learn their friend has kidnapped a cop on the night of MLK Jr.’s assassination, two sisters and leaders of the Black Panther Party must set aside their differences to navigate one of the most turbulent nights in history.

A former cop works in purgatory and processes people going to heaven and hell. One day, his 20-year-old son appears.

In the year 2065, a man enters an old holographic sex booth intending to take a nap, but he accidentally activates the sex hologram.

A woman regrets attending a free eye exam when she begins to suspect that her optometrist has nefarious intentions.

Who Goes There | Directed by Astrid Thorvaldsen (23 min) (UK)

When a stranger appears on their prairie in 1880 Minnesota, Ingrid invites him in to heal her dying sister, but she doesn’t realize that a supernatural force is crossing her threshold. 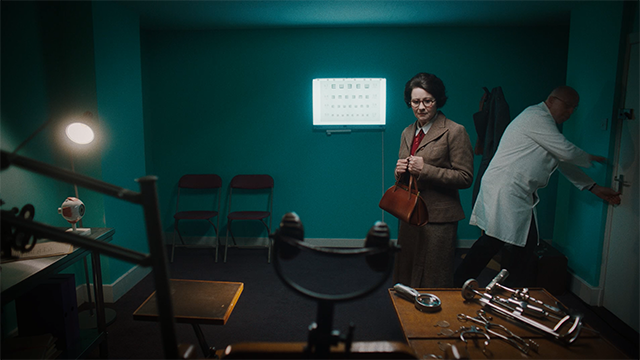