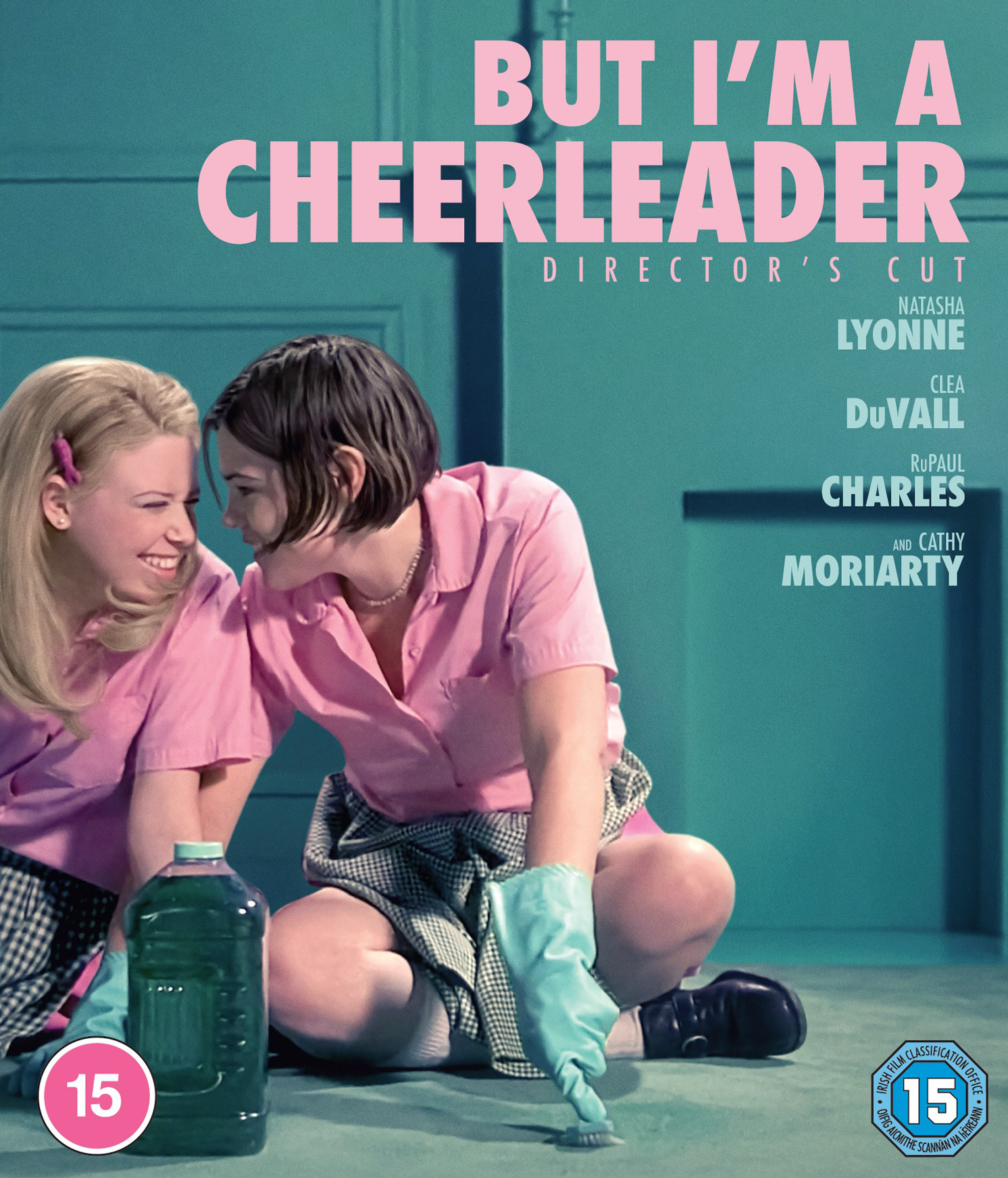 This whimsically edgy comedy follows teenager Megan (Natasha Lyonne, Orange is the New Black), whose suburban existence, filled with friends, cheerleading, and all-American fun, is upended when her straight-laced parents suspect she may be a lesbian. 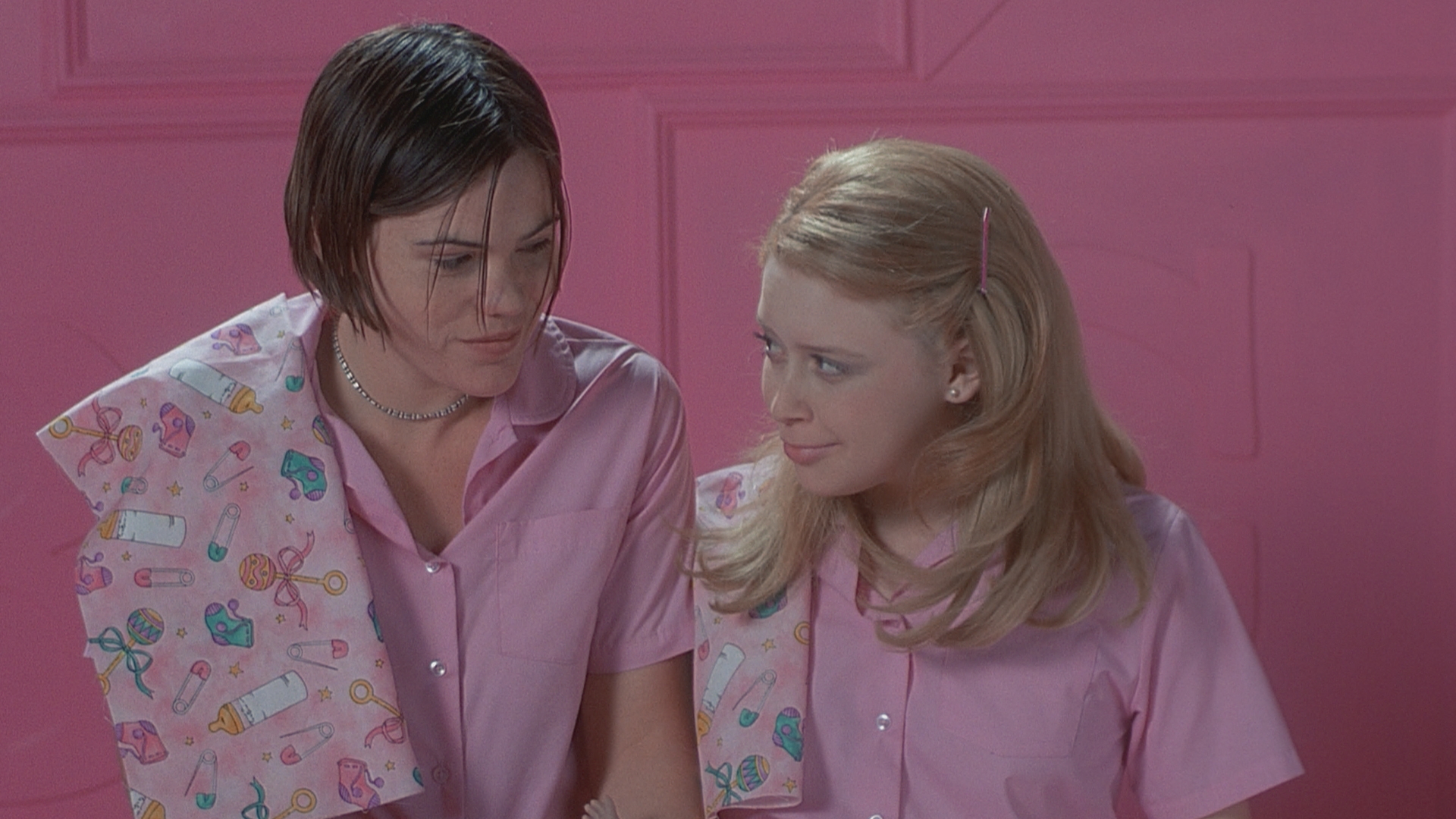 In a panic, they send her to True Directions, a “rehabilitation” camp run by the strict and prudish Mary (Cathy Moriarty, Raging Bull), to mount an intervention led by counselor Mike (RuPaul Charles, RuPaul’s Drag Race). Megan dutifully follows the program – until she develops feelings for another camper (Clea DuVall, The Handmaid’s Tale)…

Blending 90s rom-com charm with the sharp satire of an 80s John Waters’ comedy, But I’m a Cheerleader is a timeless, hilarious and candy-coloured tale of acceptance and love that’s as relevant now as it was on its release, restored in 4K for this brand new director’s cut.