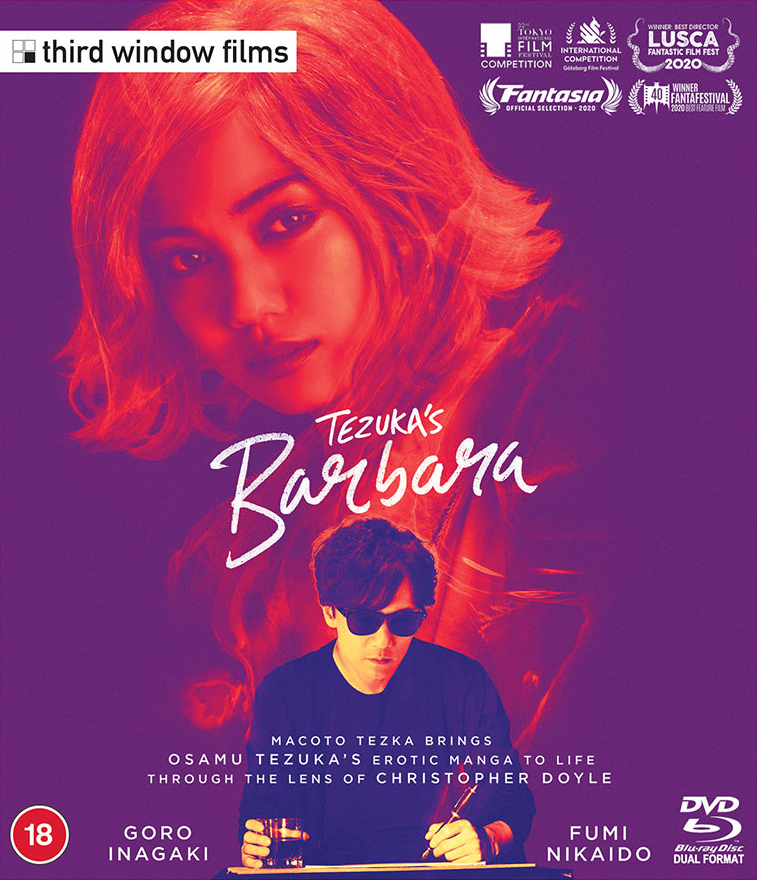 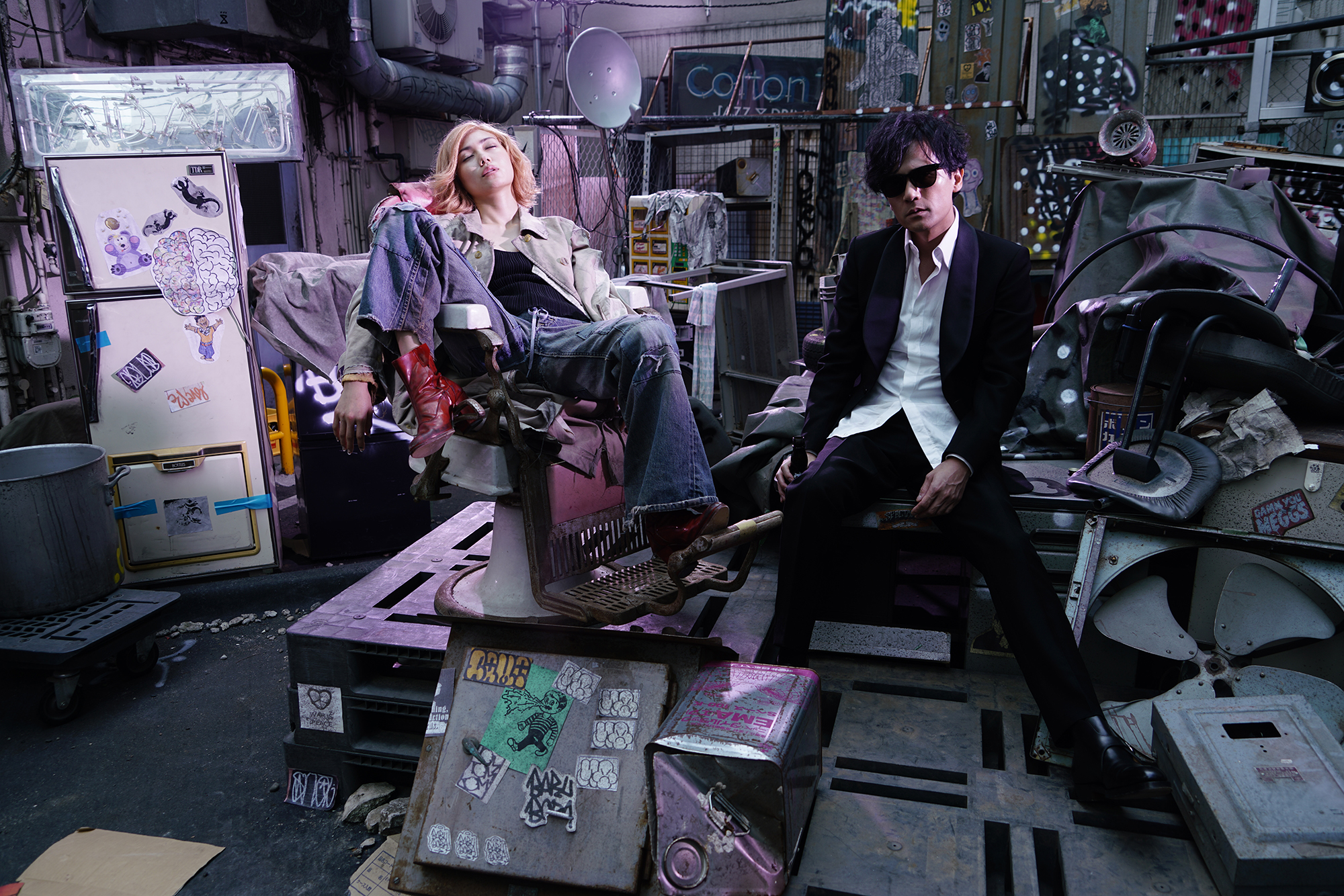 The controversial story, dealing with various taboos such as forbidden love, mystery, art, Eros, scandal and occultism, was said to have been impossible to be cinematized at the time of its original publication, but was made into a live-action film for the 90th Anniversary of Osamu Tezuka’s birth by his son Macoto Tezka (The Legend of the Stardust Brothers) with award-winning cinematographer Christopher Doyle (In the Mood for Love) on camera and starring Japan’s hottest actors Fumi Nikaido (Himizu) and Goro Inagaki (13 Assassins).