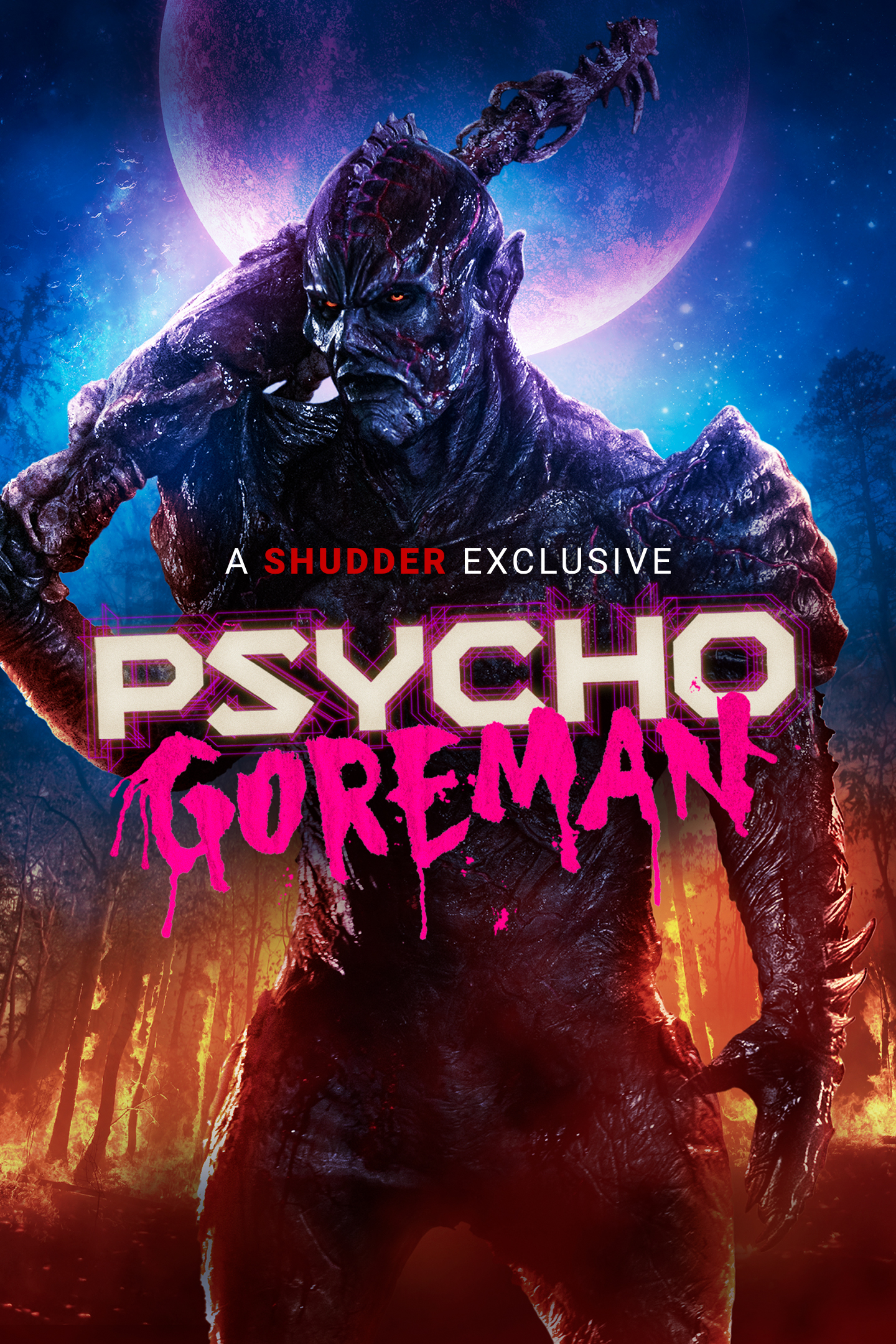 Shudder, AMC Networks’ premium streaming service for horror, thriller and the supernatural, have announced that PG: Psycho Goreman will be available exclusively to stream on the platform starting 20th May. As a Shudder exclusive, the platform will be the only subscription service that will carry the film in the United States, Canada, United Kingdom, Ireland, Australia and New Zealand.

Siblings Mimi and Luke unwittingly resurrect an ancient alien overlord who was entombed on Earth millions of years ago after a failed attempt to destroy the universe. They nickname the evil creature Psycho Goreman (or PG for short) and use the magical amulet they discovered to force him to obey their childish whims. It isn’t long before PG’s reappearance draws the attention of intergalactic friends and foes from across the cosmos and a rogues’ gallery of alien combatants converges in small-town suburbia to battle for the fate of the galaxy.