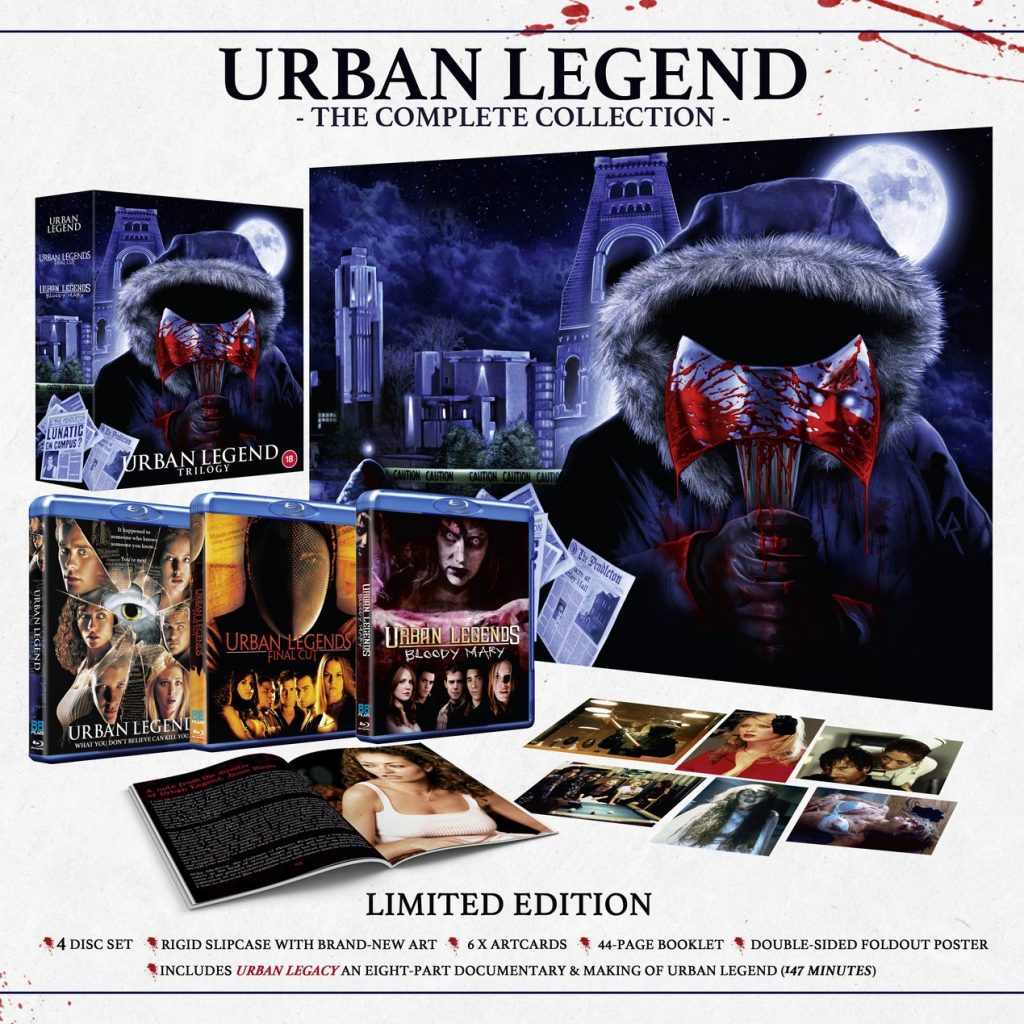 Campfire stories aren’t real – are they? Someone thinks they are and, in Urban Legend, they pick on their victims using those apparently apocryphal yarns as a template. The killing continues in Urban Legends: Final Cut, with a new killer – and new inspirations. And if your nerves can handle it, Urban Legends: Bloody Mary places a fresh, terrifying, spin on some old, old tales. Even better than listening to spooky old stories, these three films are modern slasher classics.

“…the call is coming from INSIDE the house…” 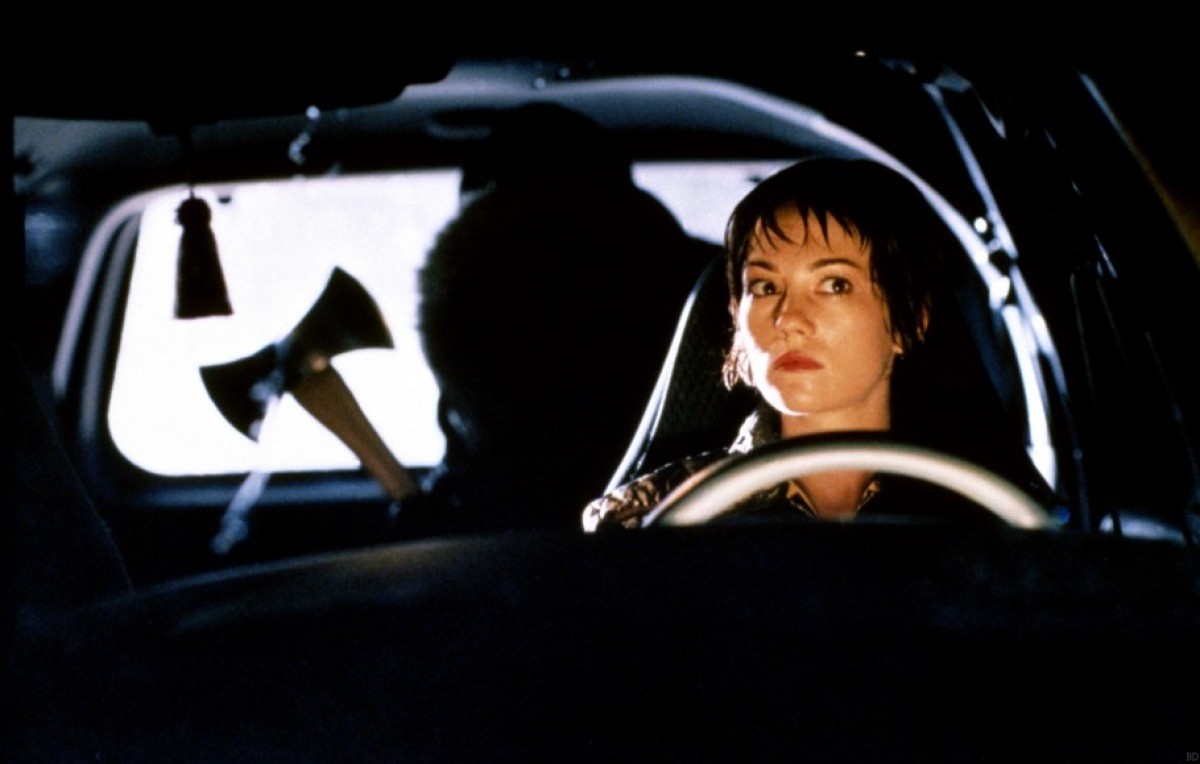