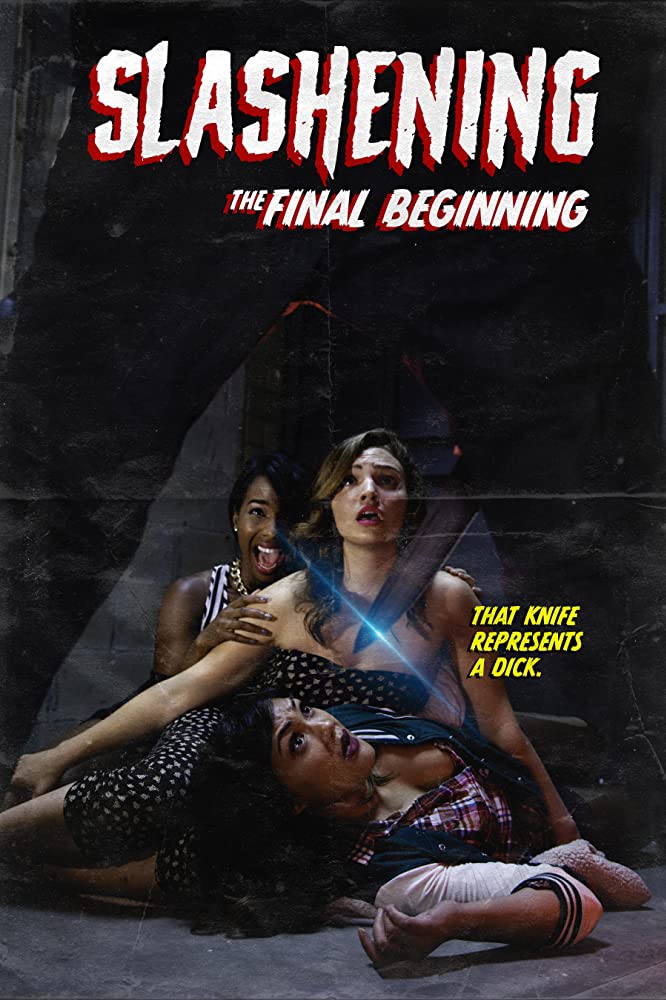 Troma Entertainment is proud to team up with prestigious Los Angeles arthouse cinema Laemmle for a socially distanced fantoxic virtual premiere of the slasher comedy that dares to ask the question “what is docking?”, Slashening: The Final Beginning, 30th April at Covid-Safe Laemmle Virtual Cinema. Tickets are on sale exclusively from watch.laemmle.com

To kick off the premiere there will be a Friday Night Q&A with cast, crew and producer Lloyd Kaufman, President of Troma Entertainment and Creator of The Toxic Avenger. It’s virtual, so fans can bring the arthouse experience right to their quarantine pods! 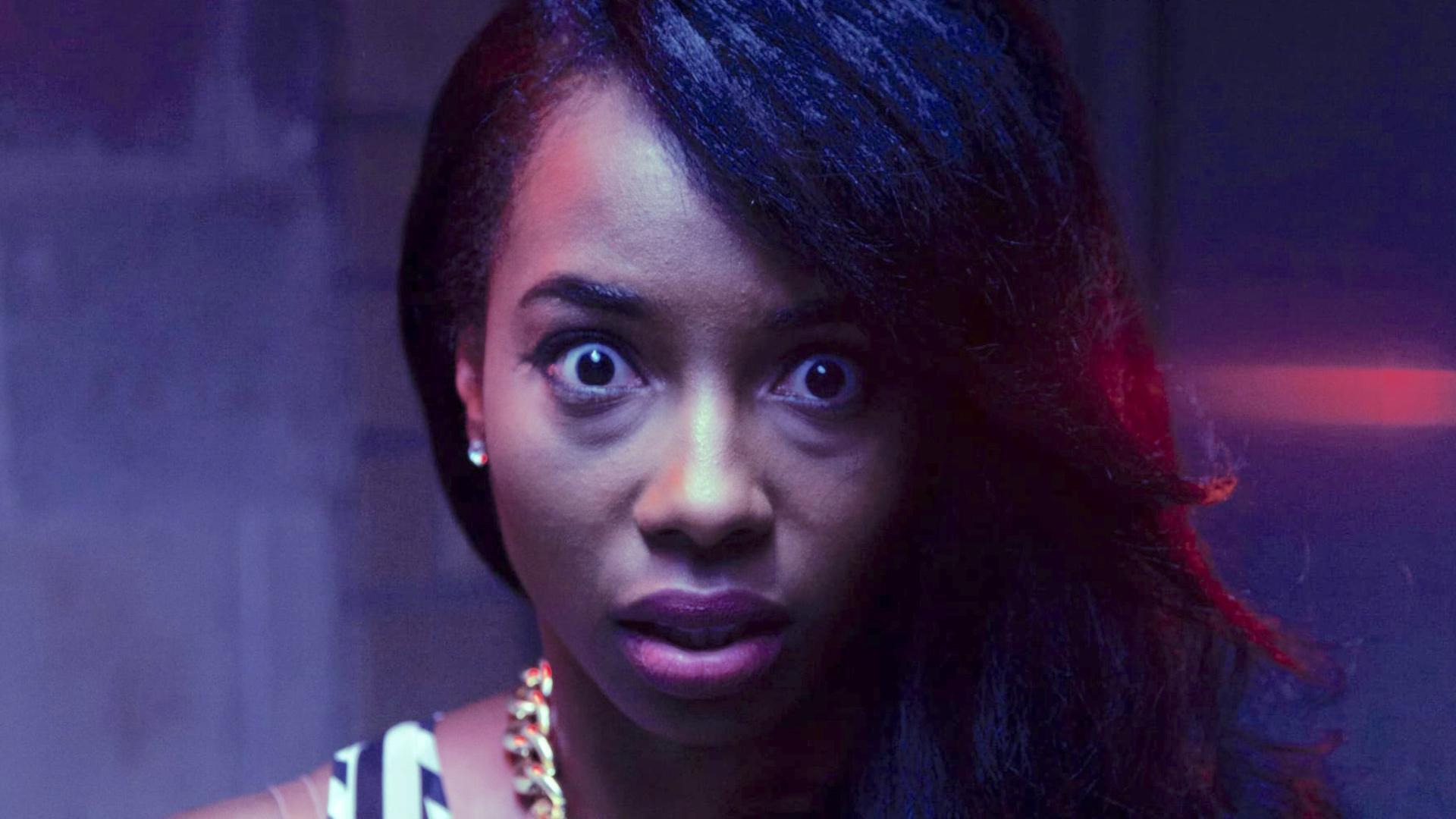 Slashening: The Final Beginning, written and directed by Troma’s latest protege Brandon Bassham (writer/director The Slashening, writer #ShakespearesShitstorm). Set 5 years after the events of the previous film, 22-year-old Madison Santangeli moves to Brooklyn to start a new life in the wake of her father’s suicide, when a familiar masked killer starts targeting the people around her. Is it coincidence or is someone sending a message?

Brandon Bassham is the freshest talent to come out of Troma, where many of today’s most famous actors and filmmakers got their start. 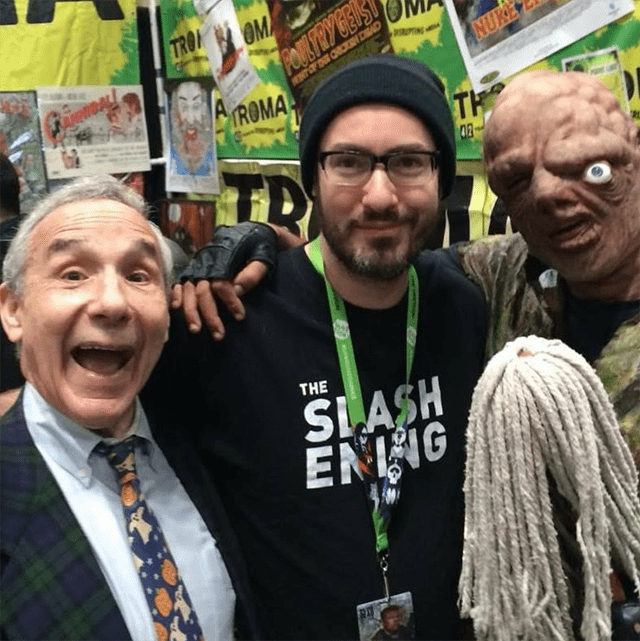 “Brandon is Troma’s next breakout star and his film evokes the early works of luminaries (and Troma alumni) like James Gunn, Trey Parker and Matt Stone”
Lloyd Kaufman, President of Troma Entertainment