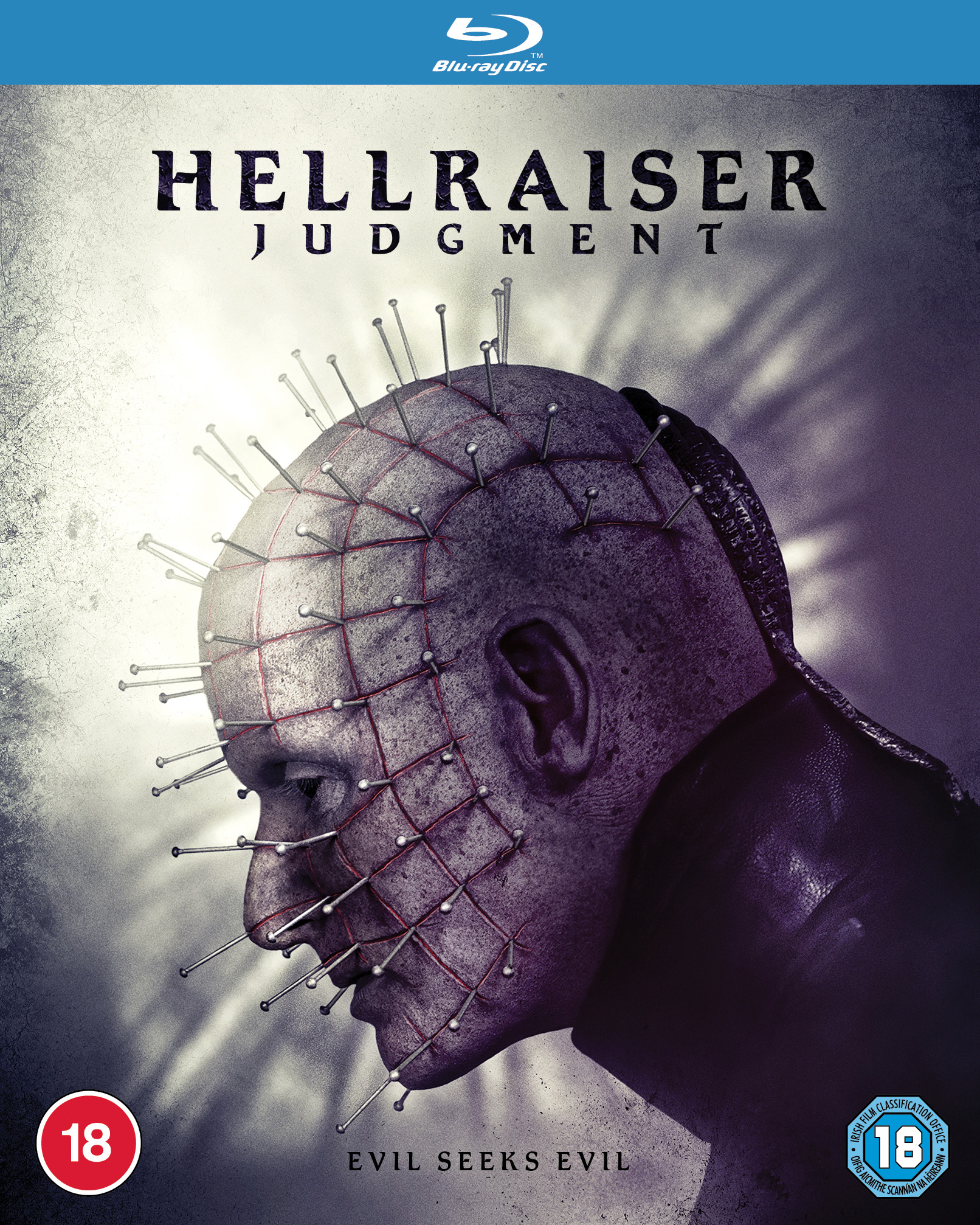 From the depths of hell, horror icon Pinhead returns in the latest chilling chapters of the bloodcurdling Hellraiser franchise, created by horror master Clive Barker. With long-time series SFX artist Gary John Tunnicliffe at the helm, get ready for gore-soaked set-pieces and nightmare visuals that will tear your soul apart! Hellraiser: Judgment and Hellraiser: Revelations are available now on Digital Download, Blu-ray and DVD from Lionsgate UK.

Hellraiser: Judgment finds two tough detectives, brothers Sean and David Carter, on the hunt for a gruesome serial killer terrorising their city with a series of murders based on the Ten Commandments. Joining forces with detective Christine Egerton, the trio dig deeper into a spiralling maze of horror that draws them into Hell to confront Pinhead and his evil Cenobite sect. 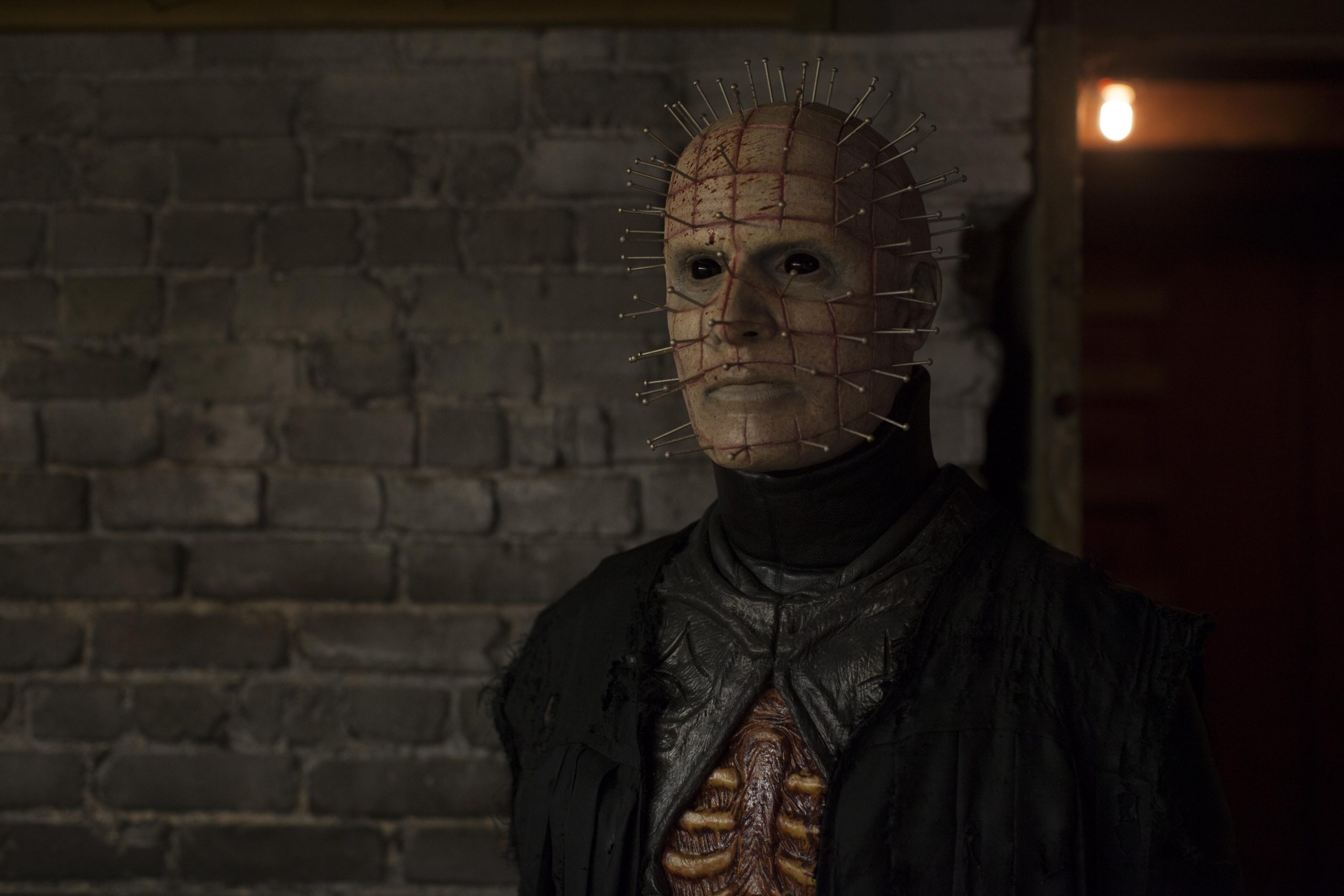 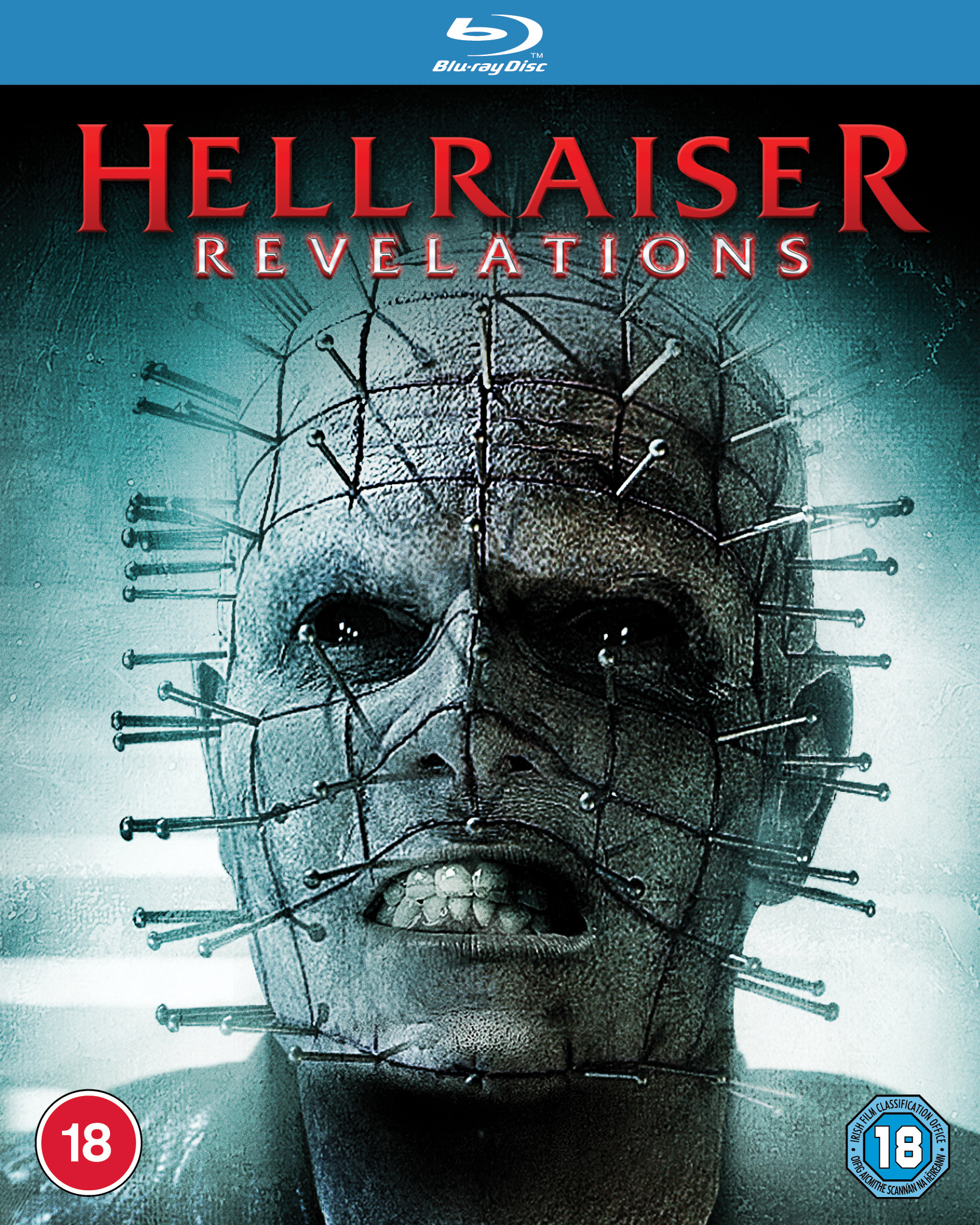 Hellraiser: Revelations finds two American teenagers discovering a familiar puzzle box in Mexico and unwittingly unleashing an evil and deadly force: Pinhead, the sadistic cenobite from hell! A year later, the boys’ parents get together for a dinner in memory of their missing sons, but in the dead of night, one of the boys shows up at their doorstep, exhausted, terrified and hunted. Pinhead and his legion of Cenobites are closing in… 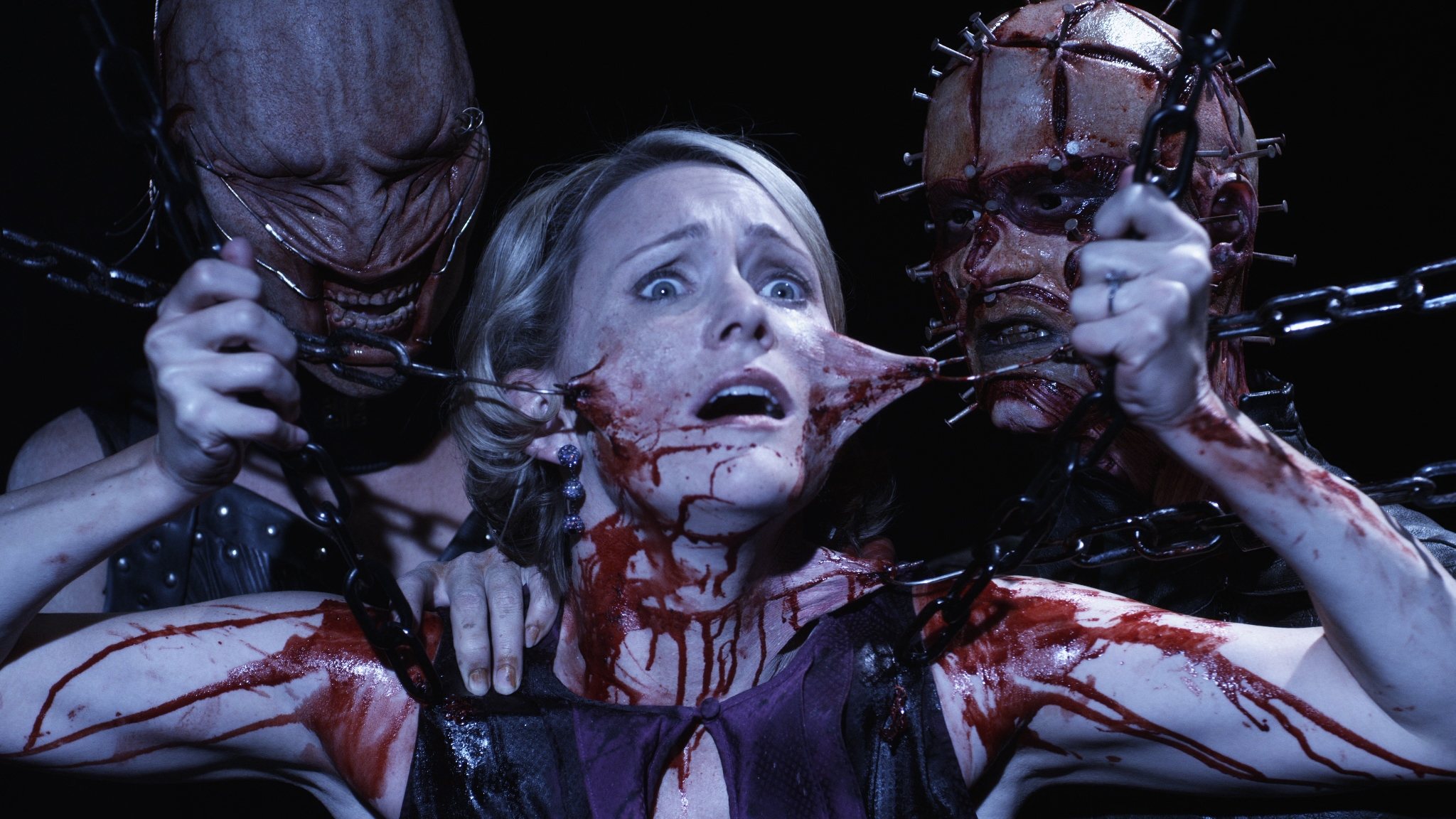