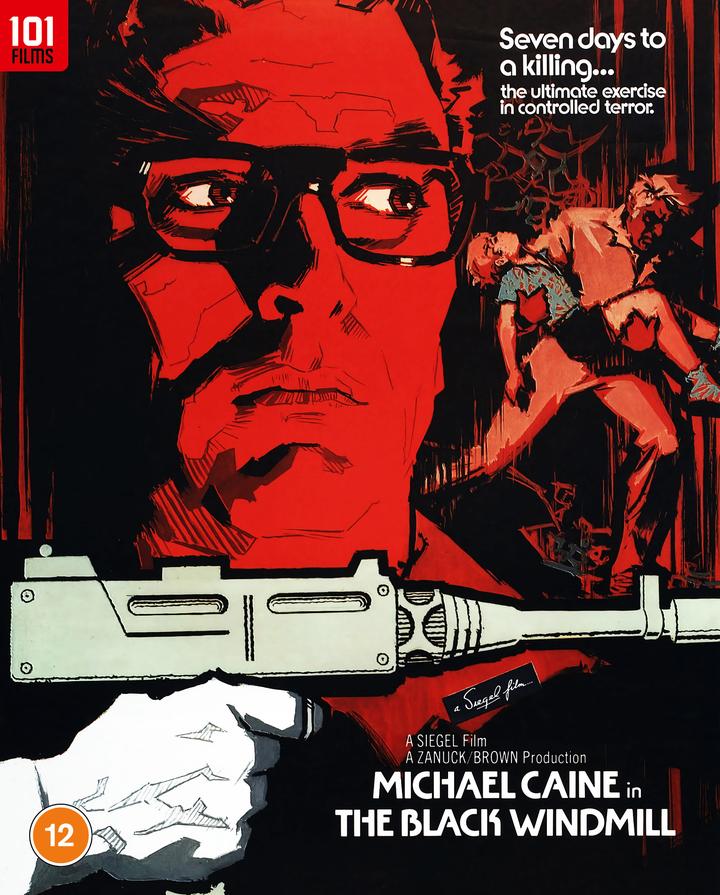 On 29th March, ’70s espionage thriller The Black Windmill (1974) arrives on Blu-ray from 101 Films for the first time in the UK. Directed by legendary filmmaker Don Siegel (Dirty Harry), the film stars Michael Caine as a British secret agent targeted for death by friend and foe alike.

Underrated and under-seen, this riveting suspense thriller features a superb cast and an outstanding score from Roy Budd (Get Carter). The release features a reversible sleeve with alternate artwork and new interviews with actor Joss Ackland and cinematographer Ousama Rawi. 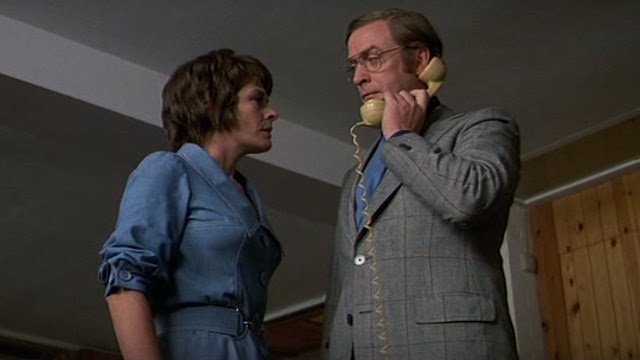 Major John Tarrant (Michael Caine) takes up the revenge trail when ruthless gunrunners kidnap his young son and demand a king’s ransom in uncut diamonds for the boy’s release. With each new lead Tarrant’s chilling quest becomes increasingly deadly as he begins to suspect that one of his colleagues is in league with the merciless abductors. 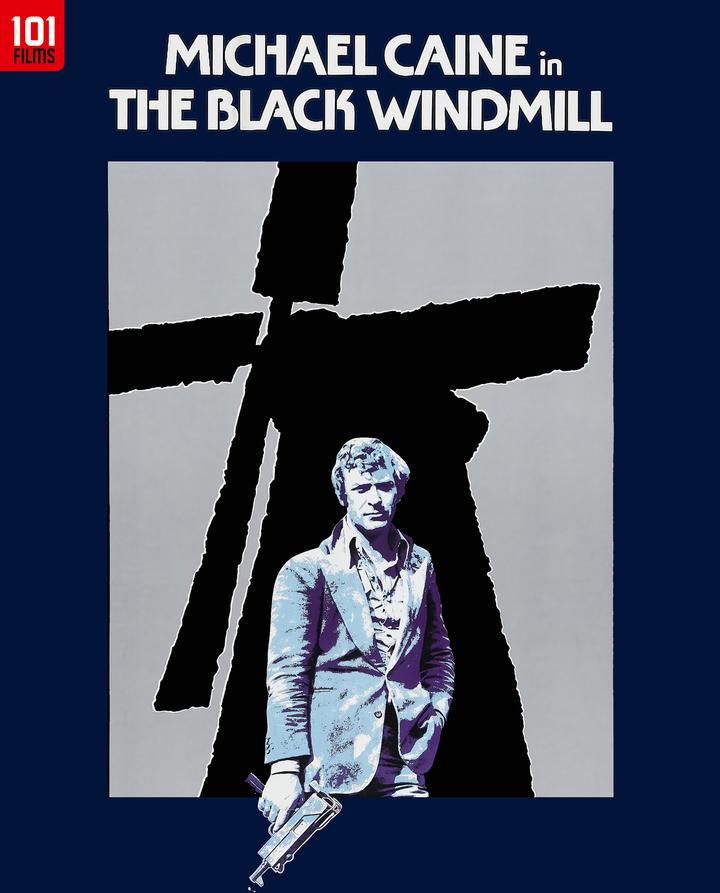