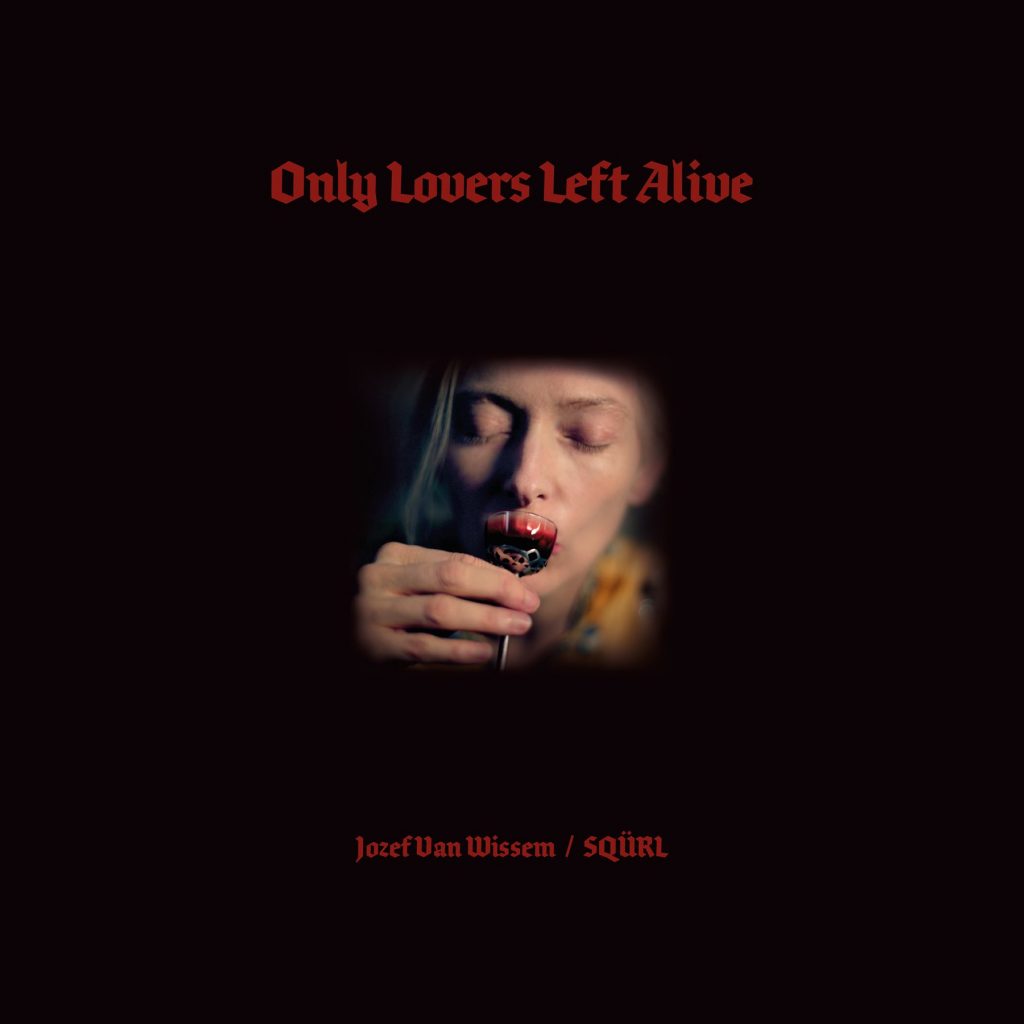 The physical formats of the soundtrack have gone out of print and in the years that have followed it has remained a favorite of critics and fans alike, who have continued to hunt down the limited vinyl copies in existence. Sacred Bones Records are thrilled to bring this incredible soundtrack back into circulation; available to pre-order from sacredbonesrecords.com

Only Lovers Left Alive which is set against the romantic desolation of Detroit and Tangier, features an underground musician (Adam, played by Tom Hiddleston), who is deeply depressed by the direction of human activities. He reunites with his resilient and enigmatic lover (Eve, played by Tilda Swinton). Their love story has already endured several centuries at least, but their debauched idyll is soon disrupted by her wild and uncontrollable younger sister (Ava, performed by Mia Wasikowska). Can these wise but fragile outsiders continue to survive as the modern world collapses around them?

In partnership with their friends at Sacred Bones, Waxwork Records is also excited to present an exclusive vinyl variant (Gold and Silver split colored vinyl with Blood Red Splatter) of the award-winning soundtrack; available to pre-order from waxworkrecords.com