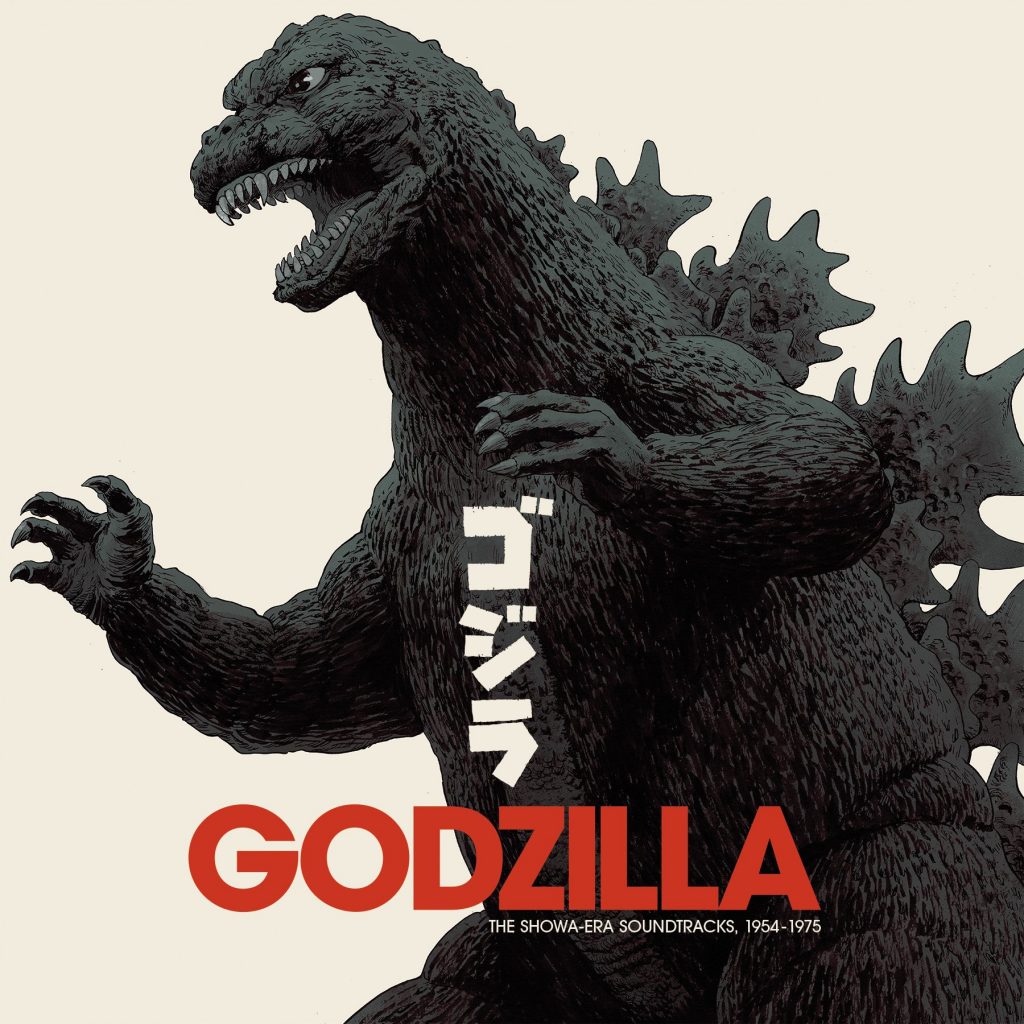 In 1954, Godzilla clawed its way from the sea and changed cinema forever. It presented a cultural shift and altered how movie-goers around the world would absorb entertainment. It would go on to spawn fourteen beloved sequels during the historic Showa era, introduced terrifying foes and lovable allies, created lifelong fans, and inspired filmmakers, artists, and storytellers for generations to follow.

Like an unleashed Kaiju, Waxwork is excited to stomp their way further into the Monsterverse with this landmark box set that collects nearly all of the original Godzilla film soundtracks on vinyl for the very first time and featuring the works of composers Akira Ifukube, Masaru Sato, Kunio Miyauchi, and Riichiro Manabe; available to pre-order from waxworkrecords.com