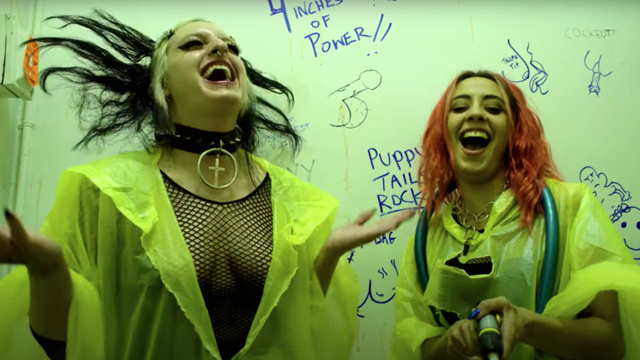 When Ohio death metallers Sanguisugabogg (Latin for “bloodsucker”) were looking to do a music video for their song “Menstrual Envy”, they knew the perfect place to turn to was Troma Entertainment!!!