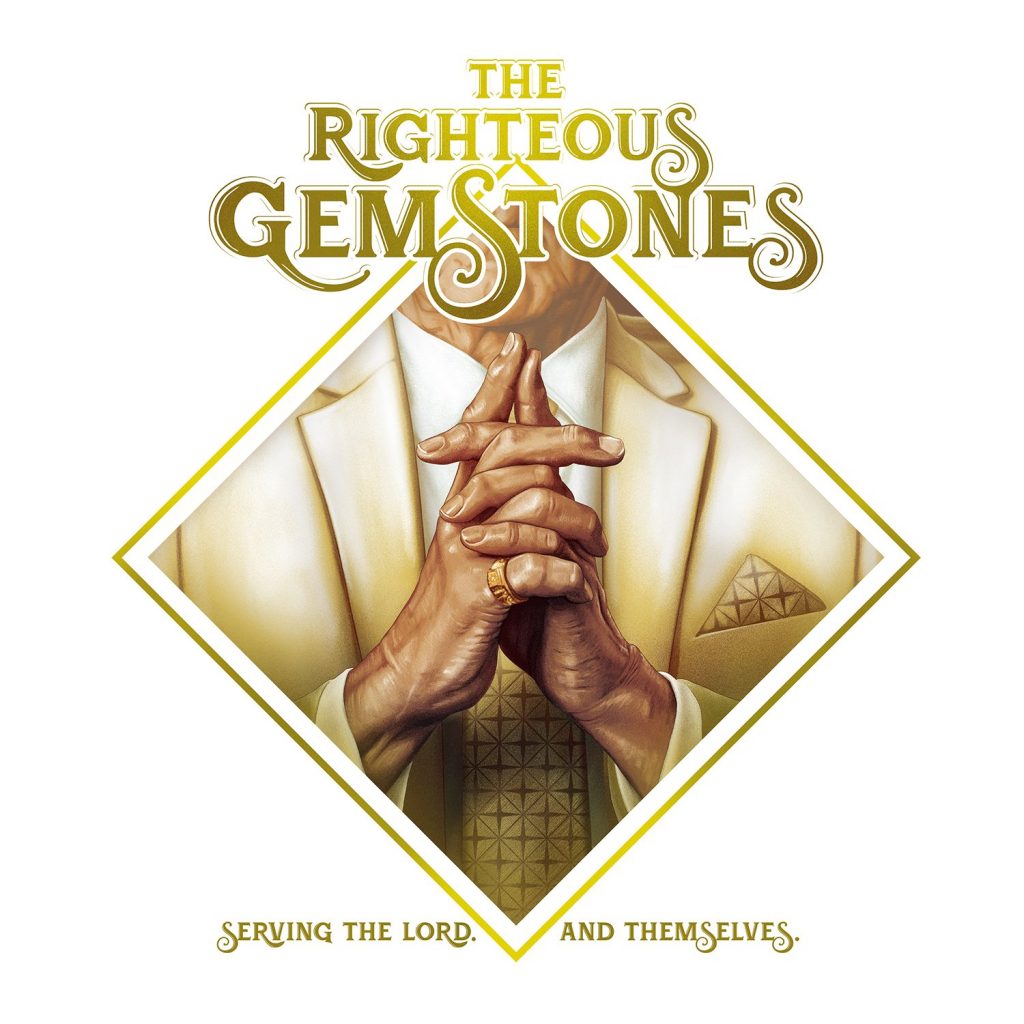 The first season focuses on a blackmail plot orchestrated against Jesse Gemstone (Danny McBride) by a trio of masked figures who threaten to expose videos of his debauched private life, hatched by Jesses’s estranged son, Gideon. The show also follows the Gemstones and their opulent lifestyle as they expand their congregation and network of megachurches, while making enemies of the pastors of existing churches.

The Righteous Gemstones is available to pre-order from waxworkrecords.com