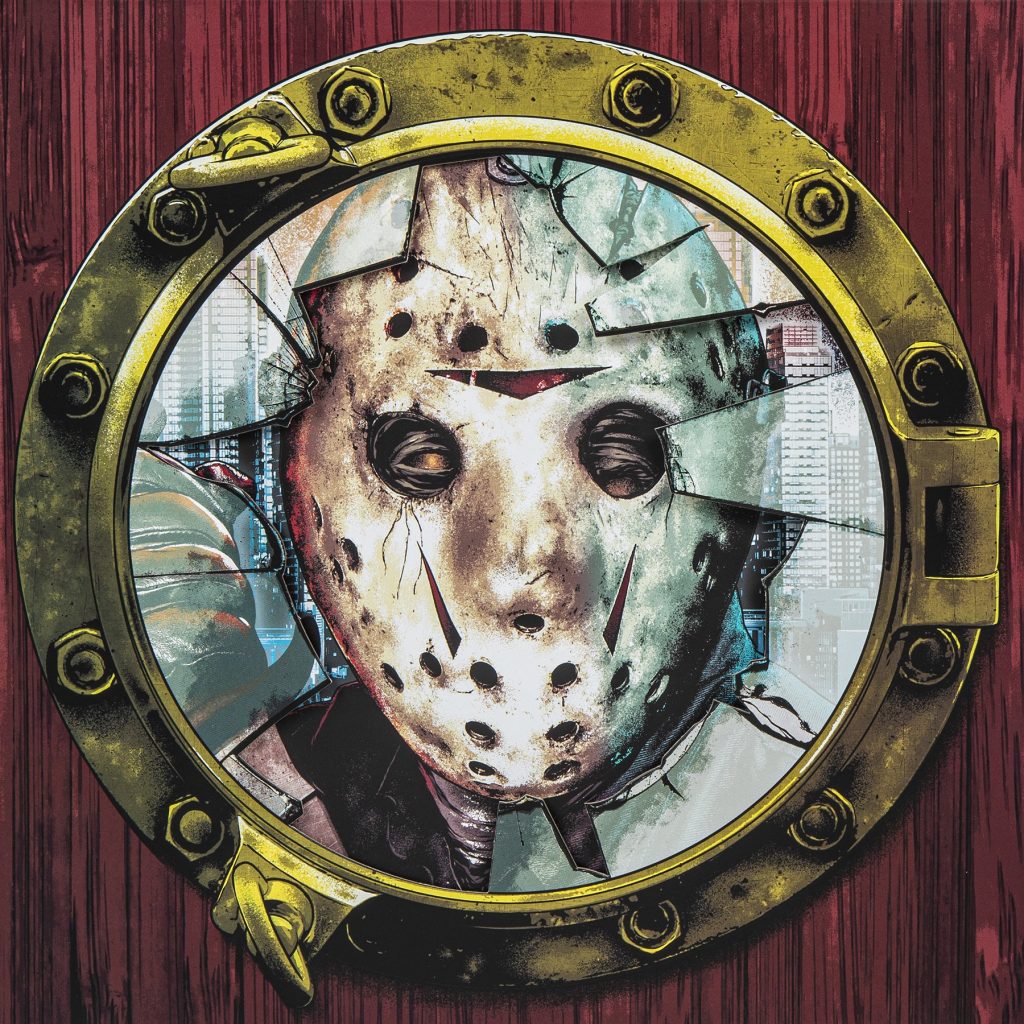 The film’s musical score was composed by Fred Mollin, who worked with longtime Friday the 13th composer Harry Manfredini on the previous installment, Friday the 13th Part VII: The New Blood.

Jason Takes Manhattan was the first film in the series not to feature Manfredini credited on the score. Navigating away from traditionally used strings and horns, Mollin’s score to Jason Takes Manhattan is electronic based and utilizes digital keyboards and synthesizers popular of the time.