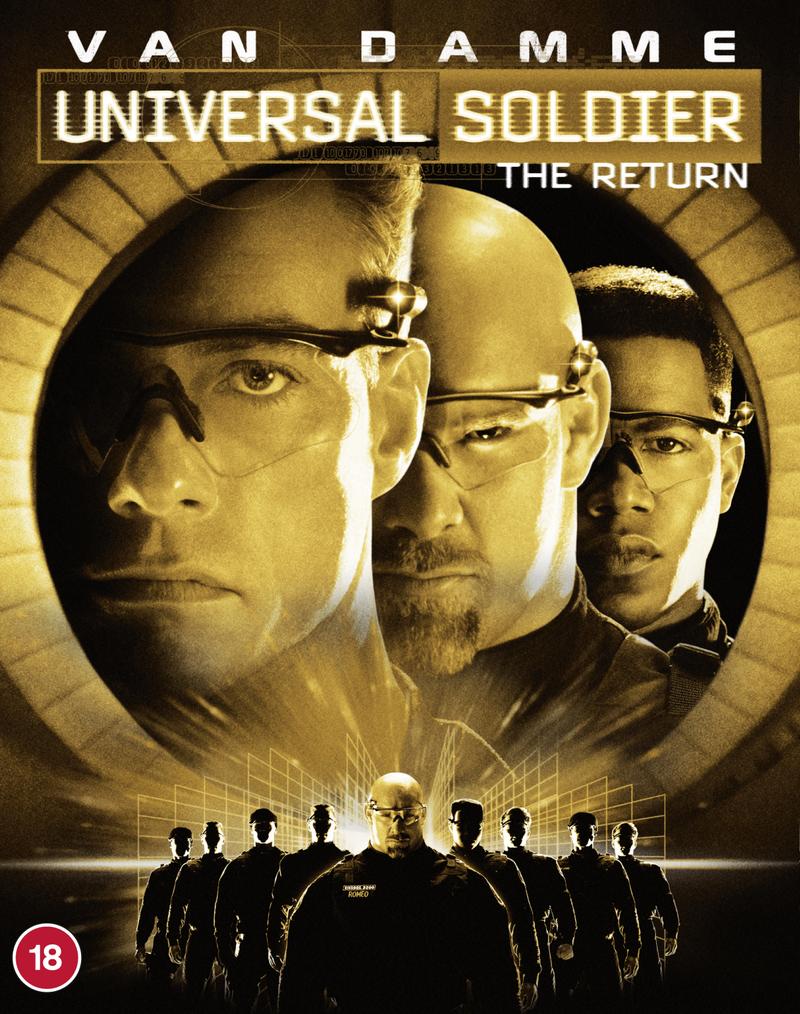 Having survived the violence and turmoil of his previous existence, Luc Deveraux (Jean-Claude Van Damme) has started a family and is working as a technical consultant on the Universal Soldier programme. The new generation of cyborg soldiers are overseen by the S.E.T.H. (Michael Jai White) supercomputer and are even more deadly than before. Danger arises when S.E.T.H. becomes sentient and tries to negate Deveraux by kidnapping his daughter. 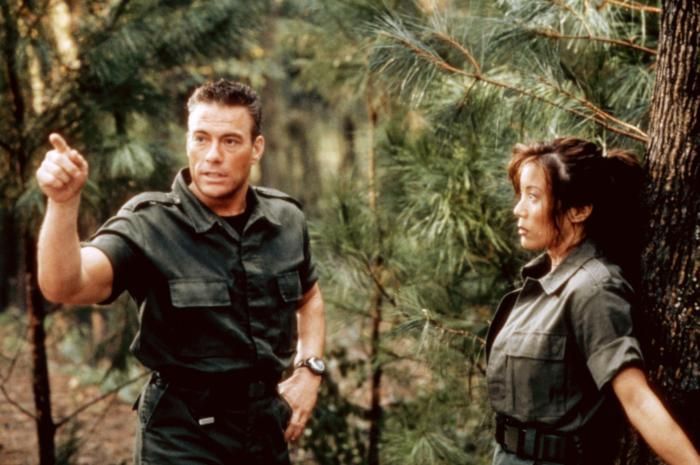 With his family at stake, Deveraux has no choice but to return to action. Universal Soldier: The Return arrives on Blu-ray (strictly limited to 3000 units) from 88 Films featuring new audio commentaries from Dave Wain, Matty Budrewicz, Audi Sorlie, and Chris Ling, and booklet notes written by Dom O’Brien.