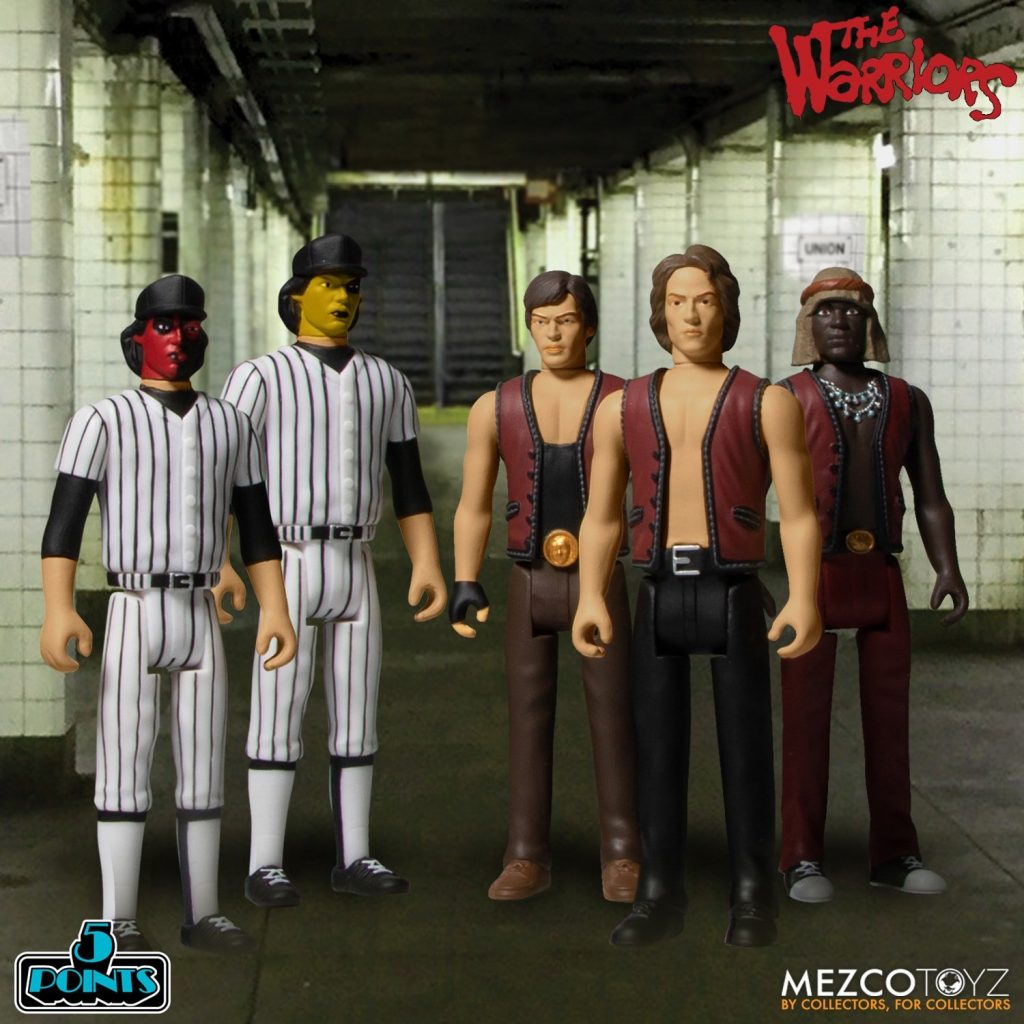 Mezco Toyz presents The Warriors 5 Points boxed set, featuring Swan, the Warriors’ Warlord, a man of very few words but is willing to step up when it counts; Ajax, a heavy muscle member of the Warriors, arrogant, loud, and always up for a rumble; and Cleon, the leader and founder of the Warriors, forming the gang in 1978 after being betrayed by a member of a rival gang. 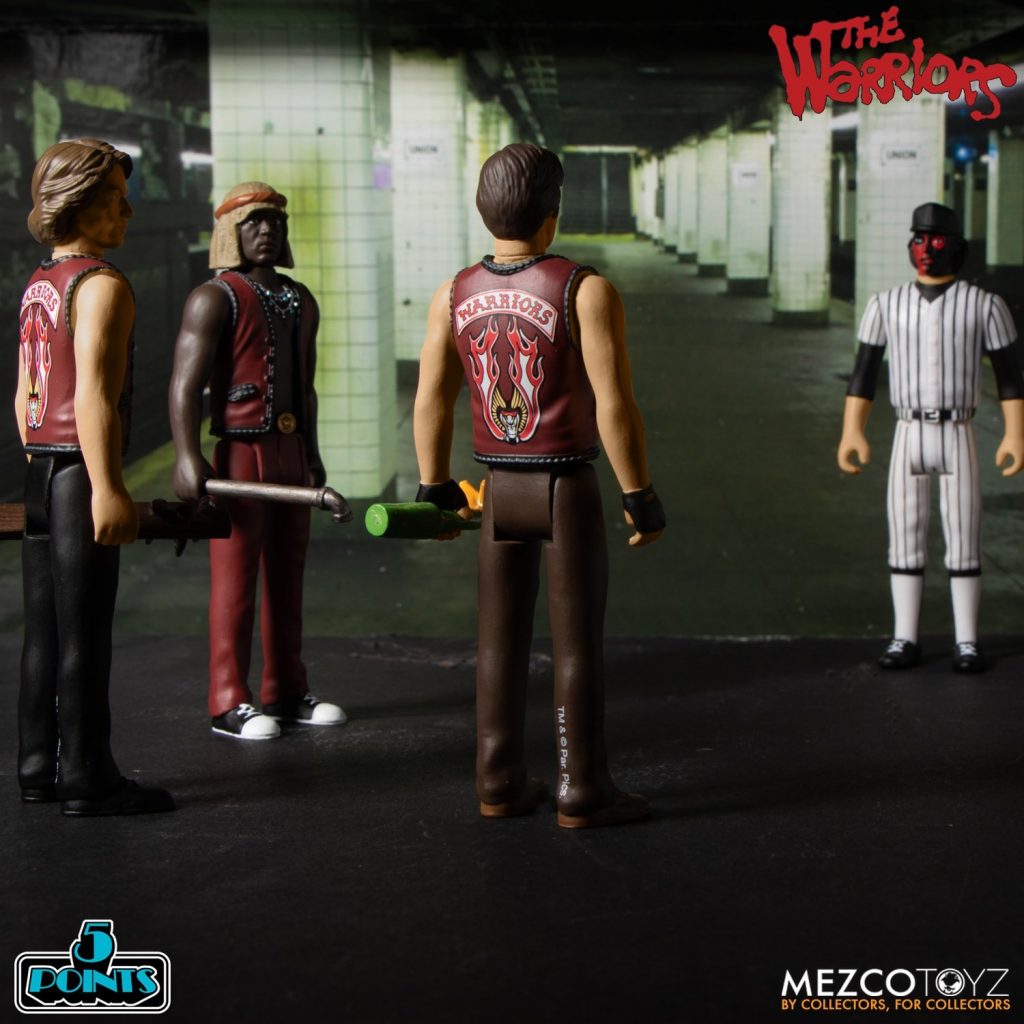 5 Points are Mezco’s upgrade to the articulated action figures of yesteryear. These highly detailed, posable action figures feature some of pop culture’s most familiar faces, both old and new.

The Warriors 5 Points boxed set is packaged in a collector-friendly box, designed with collectors in mind, and is available to pre-order from mezcotoyz.com 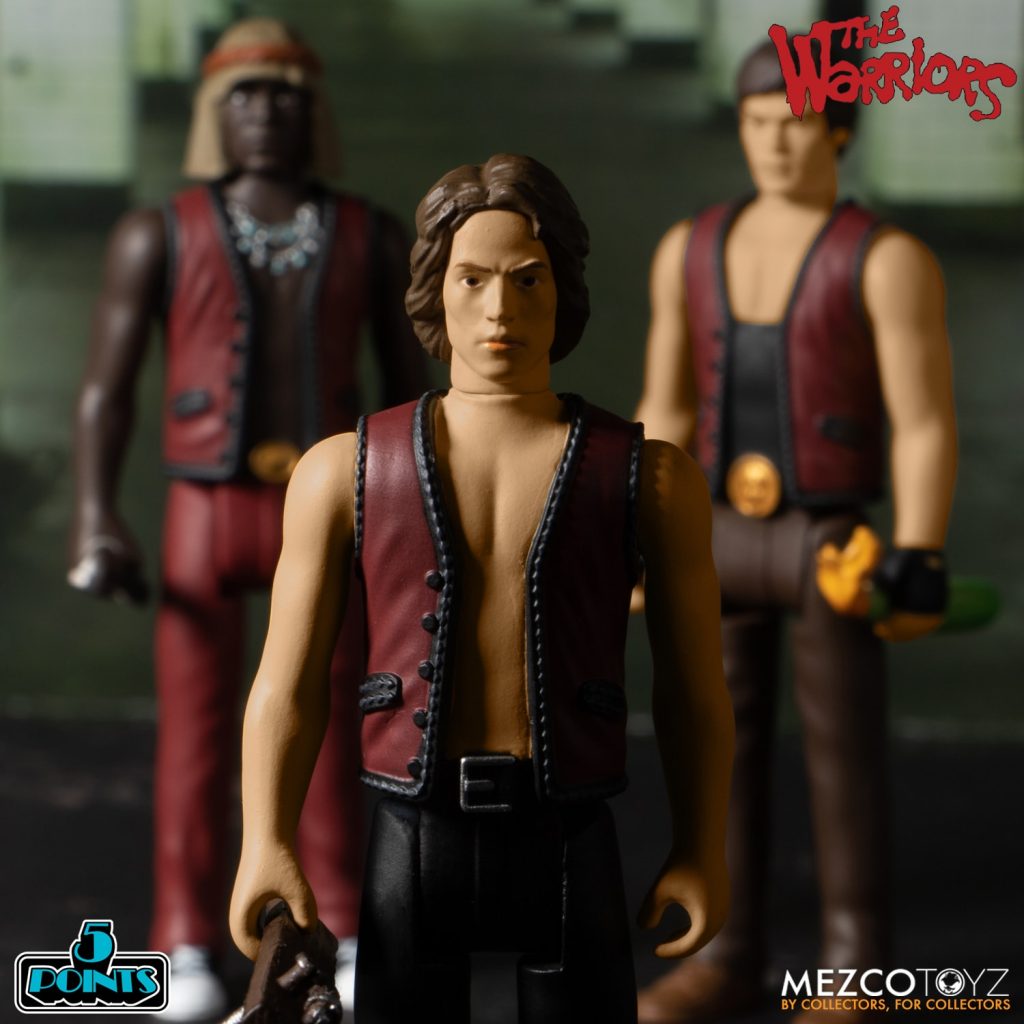 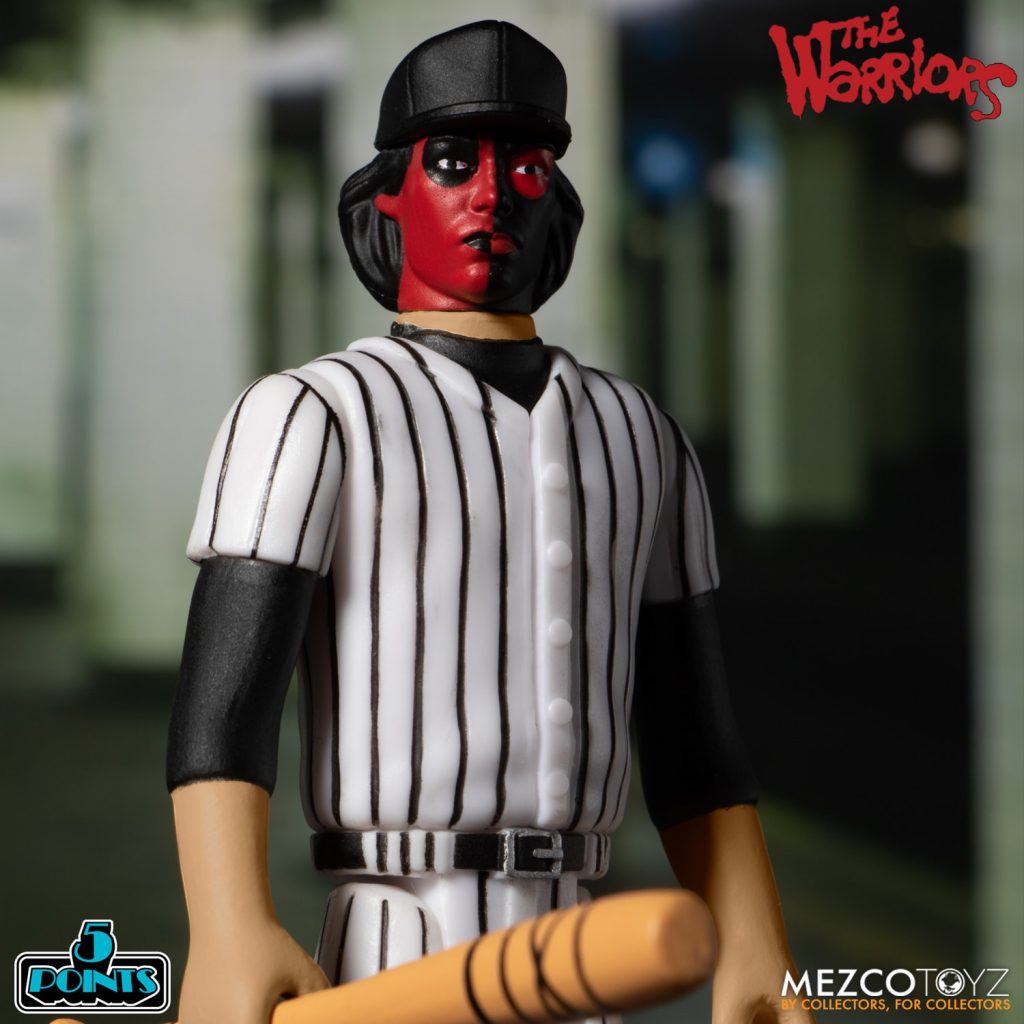 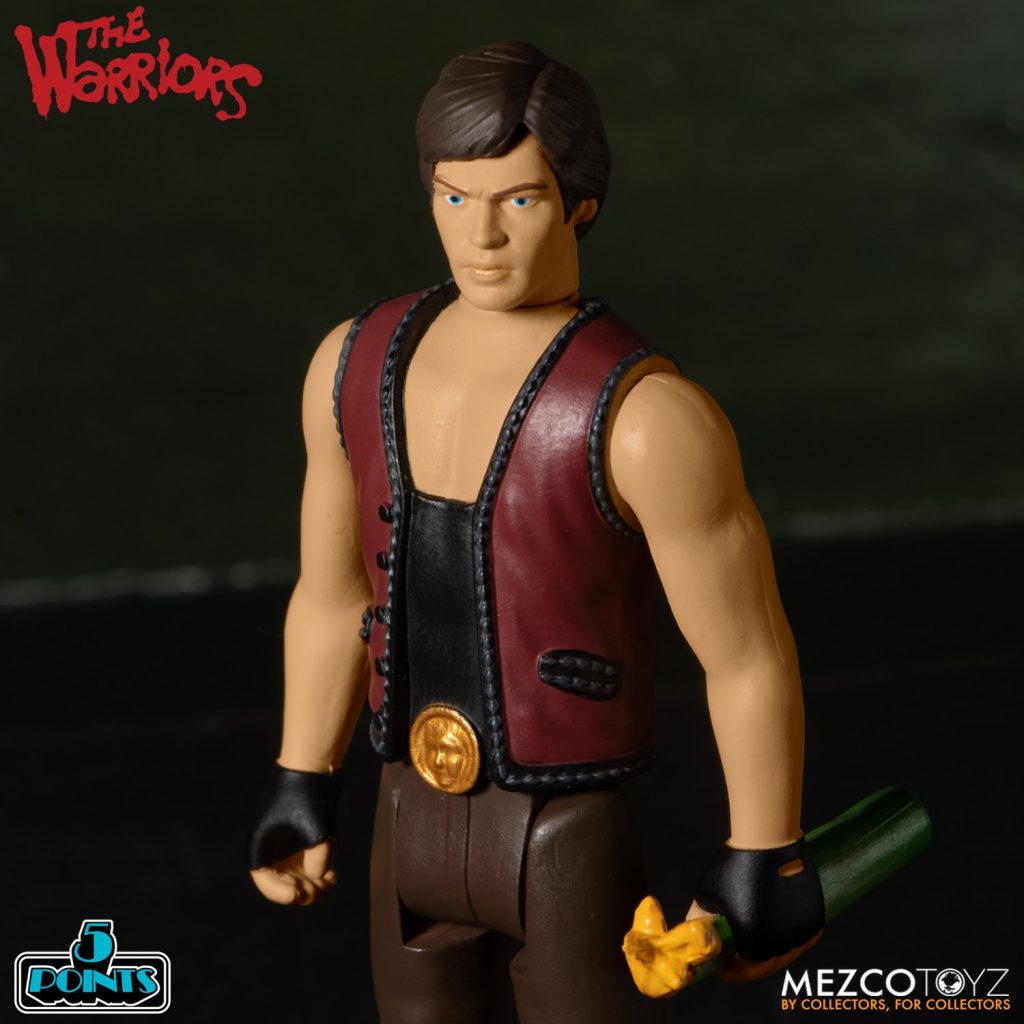 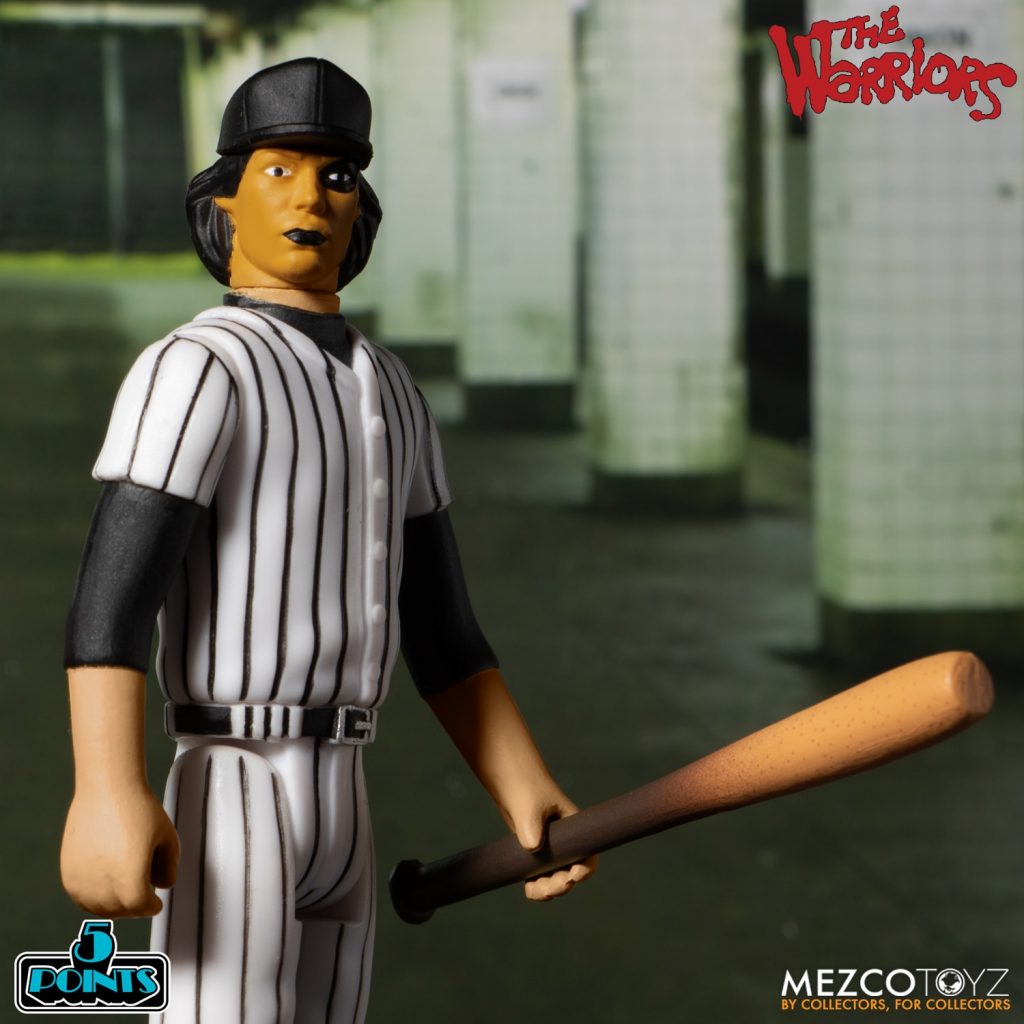 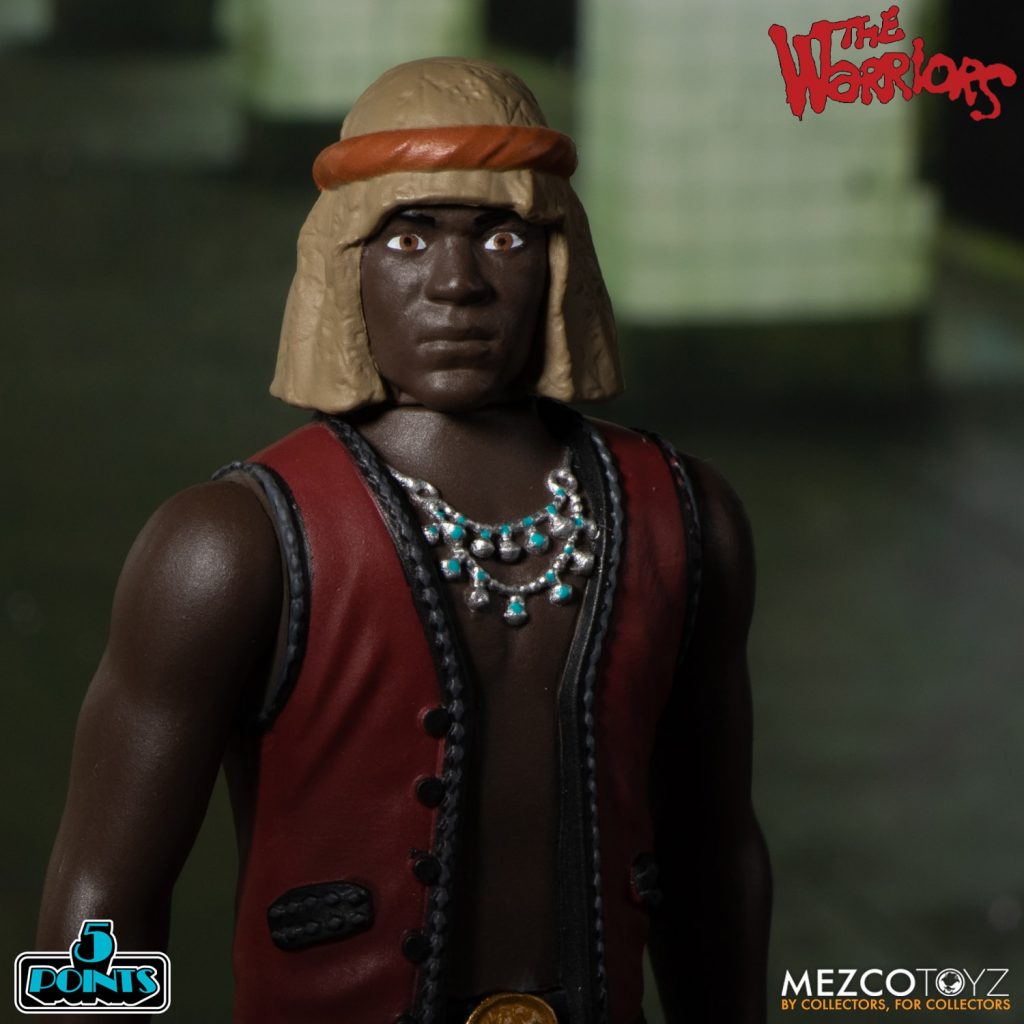