CultFilms is proud to present the 4K restoration of Liliana Cavani’s provocative classic The Night Porter (1974), with brand new extras that explore the film’s controversial history and make it ripe for re-assessment.

Former SS Officer Max (Dirk Bogarde) is a night porter in a Vienna hotel in the 1950s, and the member of a group of covert Nazis who are ruthlessly covering up the atrocities they committed. When beautiful Lucia (Charlotte Rampling) checks in with her husband, she recognises the night porter from her traumatic past: Max was an officer in the concentration camp who had abused and tortured her, when she was his teenage prisoner. Soon Lucia’s husband leaves the hotel for work and Lucia stays behind, finding herself compelled to re-ignite the sadomasochistic relationship she had with her vicious captor. 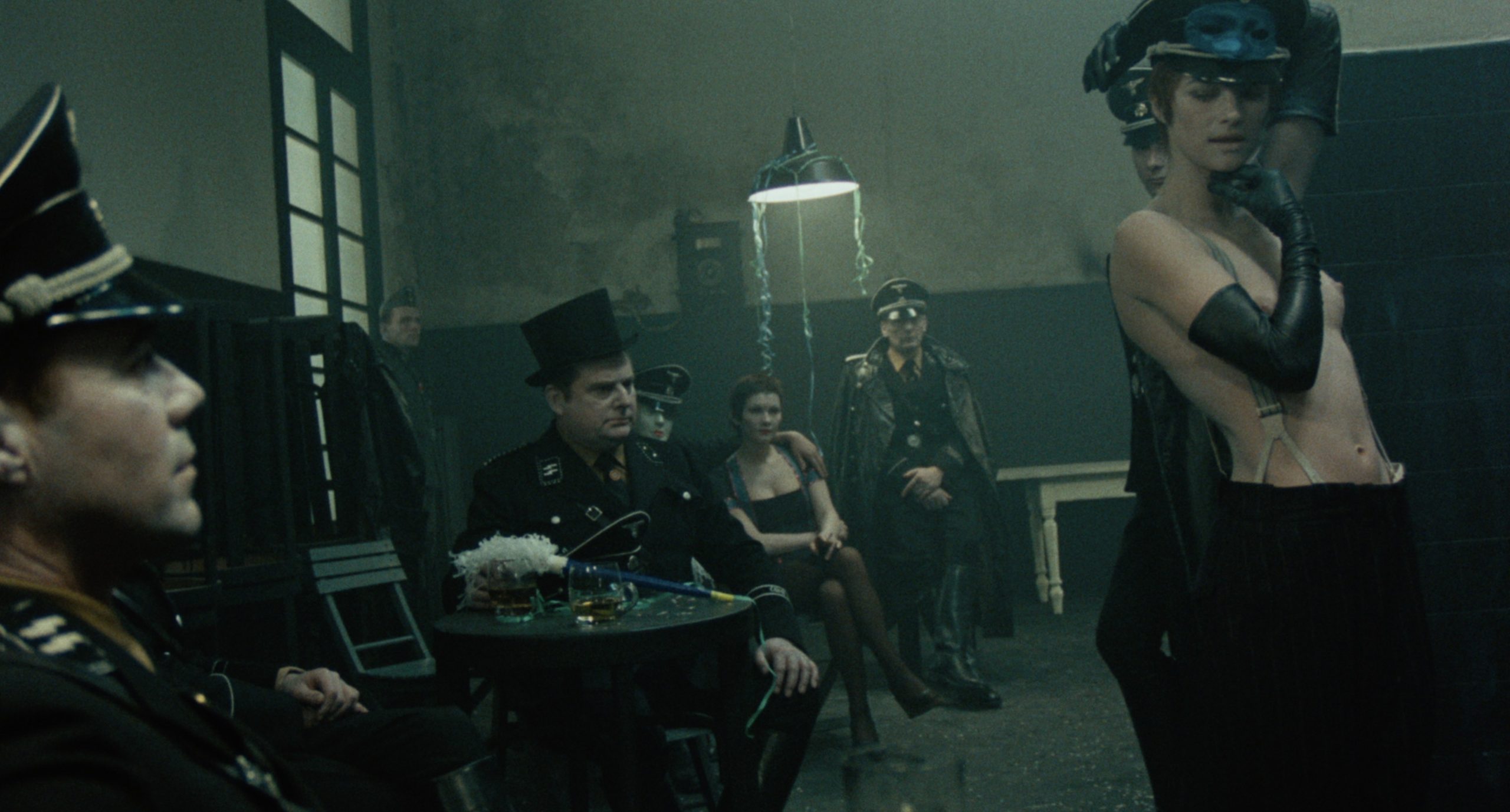 The Night Porter has been controversial since its initial release in 1974, with Roger Ebert describing the film as “a despicable attempt to titillate us by exploiting memories of persecution and suffering”. Now, over 45 years later, Liliana Cavani’s story of obsessive passion and tragic destiny is presented in this definitive 4K restoration, overseen by Cavani herself and finally doing justice to her challenging and extraordinary vision. For more information on CultFilms, please visit cultfilms.co.uk