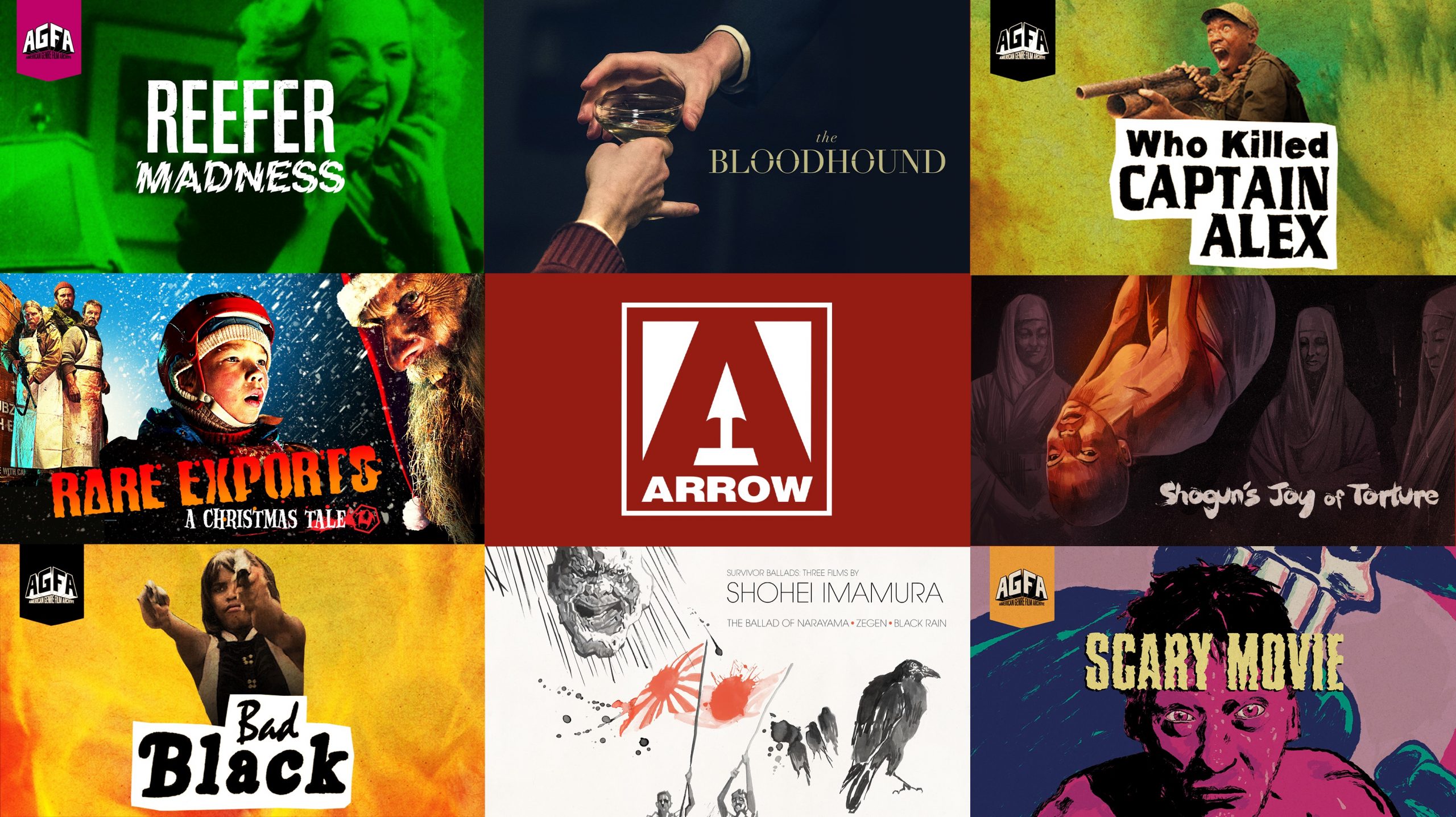 Arrow Video is excited to announce the December lineup of their subscription-based Arrow platform, available now in the US and Canada. Building on the success of the Arrow Video Channel on Amazon Prime Video, and expanding its availability across multiple devices and countries, Arrow boasts a selection of cult classics, hidden gems and iconic horror films, all curated by the Arrow Video team.

After the success of Ban This Sick Filth! – a collection of aggressive, transgressive cinema; a season of some of the most visceral, offensive and controversial films ever made, shattering norms, challenging conventions and blurring boundaries – December will include a number of cult classics and new films to keep you warm by the fire this holiday season. 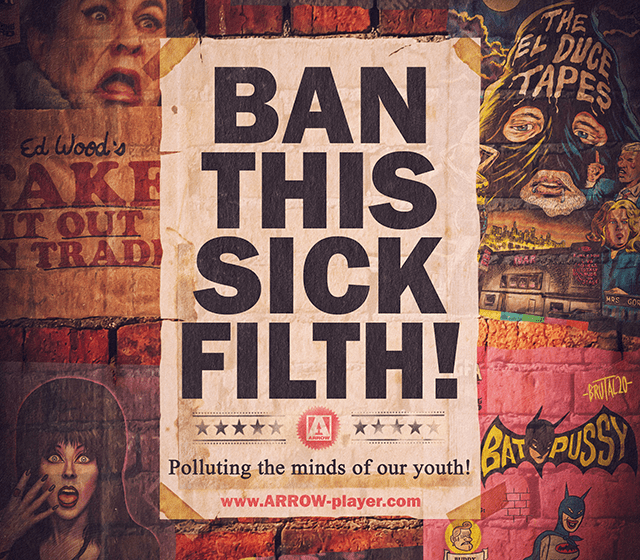 From December 1st, Arrow will begin streaming the exclusive debut of The Bloodhound, a hauntingly atmospheric tale from first-time feature director Patrick Picard, starring Liam Aiken (A Series of Unfortunate Events), Joe Adler (The Maze Runner) and Annalise Basso (Ouija: Origin of Evil). Patrick Picard brings a fresh take to one of the best-known stories from the master of mystery and the macabre, Edgar Allan Poe’s The Fall of the House of Usher, in his new slow-burner horror-thriller, a hauntingly atmospheric tale.

From producers Leal Naim and Thomas R. Burke (The Endless, Synchronic), and featuring some remarkable performances from its trio of lead actors, The Bloodhound leads you on a journey exploring themes that are as relevant to today as ever before, such as the yearning for emotional connection, the perils of social isolation and the fragility of mental health. 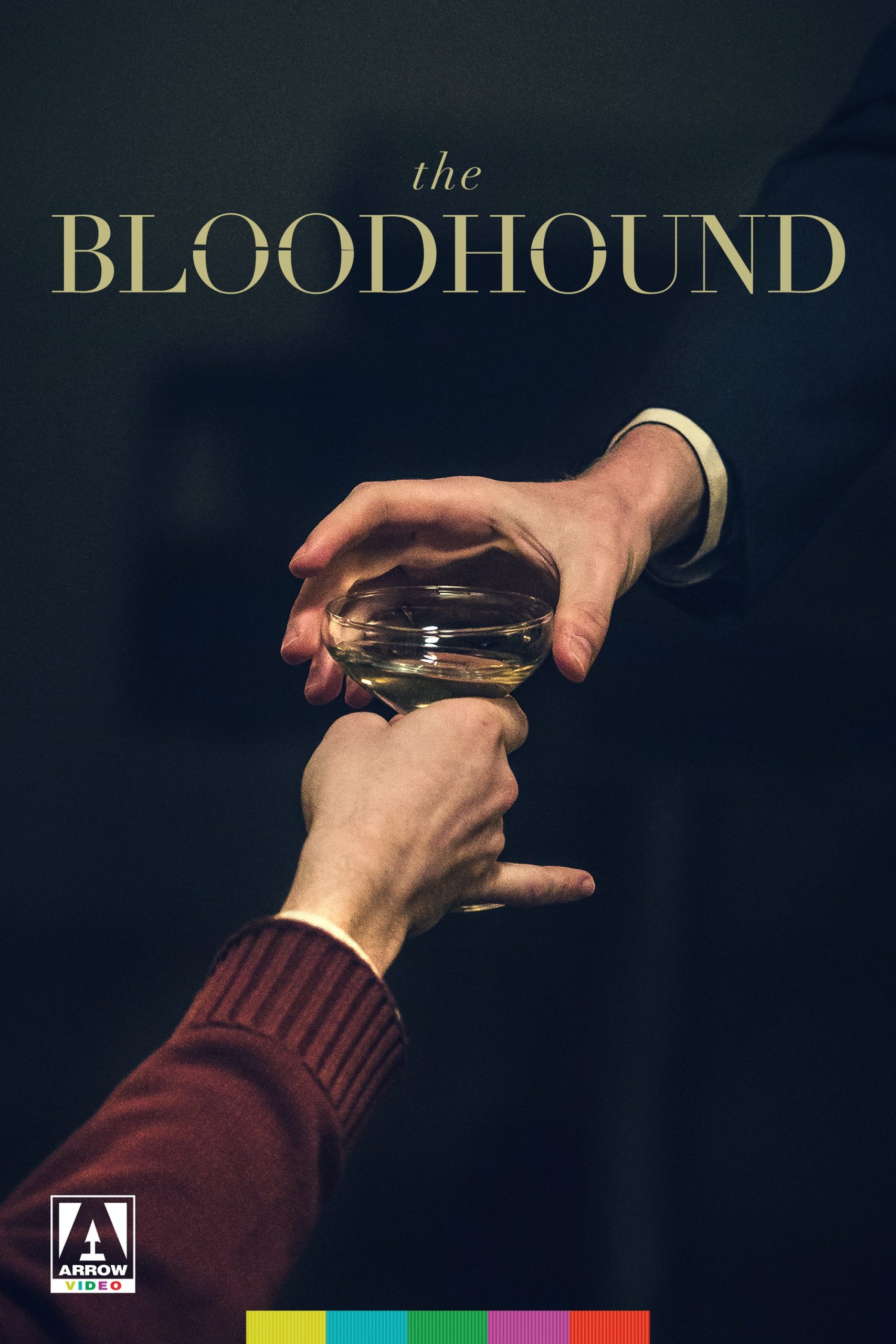 Arrow knows if you are naughty or nice, with a season of tearaway teens and maniacal killers, the worst of Santa’s naughty list: Bloody Birthday, Children of the Corn, The El Duce Tapes, Doom Asylum, The Hooked Generation.

The temperature drops and the body count rises December 7th with The Chill Factor, The Deeper You Dig, The Wind, and more to send shivers down your spine. Also on December 7th, Arrow will add Shogun’s Joy of Torture, a classic Ero guro from writer/director Teruo Ishii, known in Japan as The King of Cult. 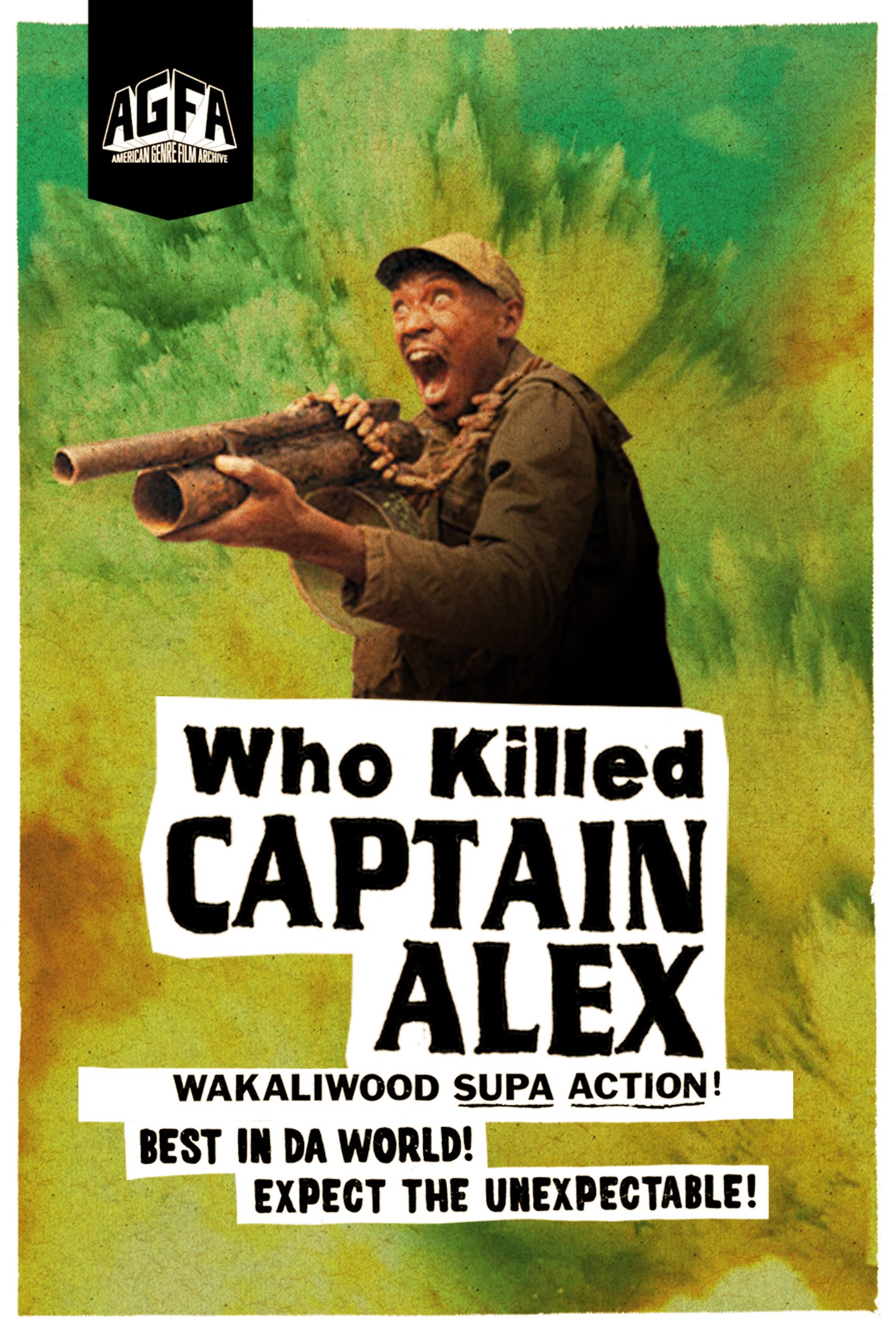 In a partnership with AGFA, Arrow is proud to stream a number of their titles from the American Genre Film Archive, December 11th; including Bad Black, Who Killed Captain Alex?, Scary Movie, The Violent Years, and Reefer Madness.

December 14th then goes country with essential Western counterprogramming, and as the holidays go into full speed, Arrow invites you to eat, drink and be merry on December 21st; anchored by a decadent feast of titles including La Grande Bouffe, Microwave Massacre, The Happiness of the Katakurisis, The Stuff, Zombie for Sale, and Return of the Killer Tomatoes.

Arrow is available in the US and Canada on the following Apps/devices: Android, Fire TV, Roku, and on all web browsers at arrow-player.com 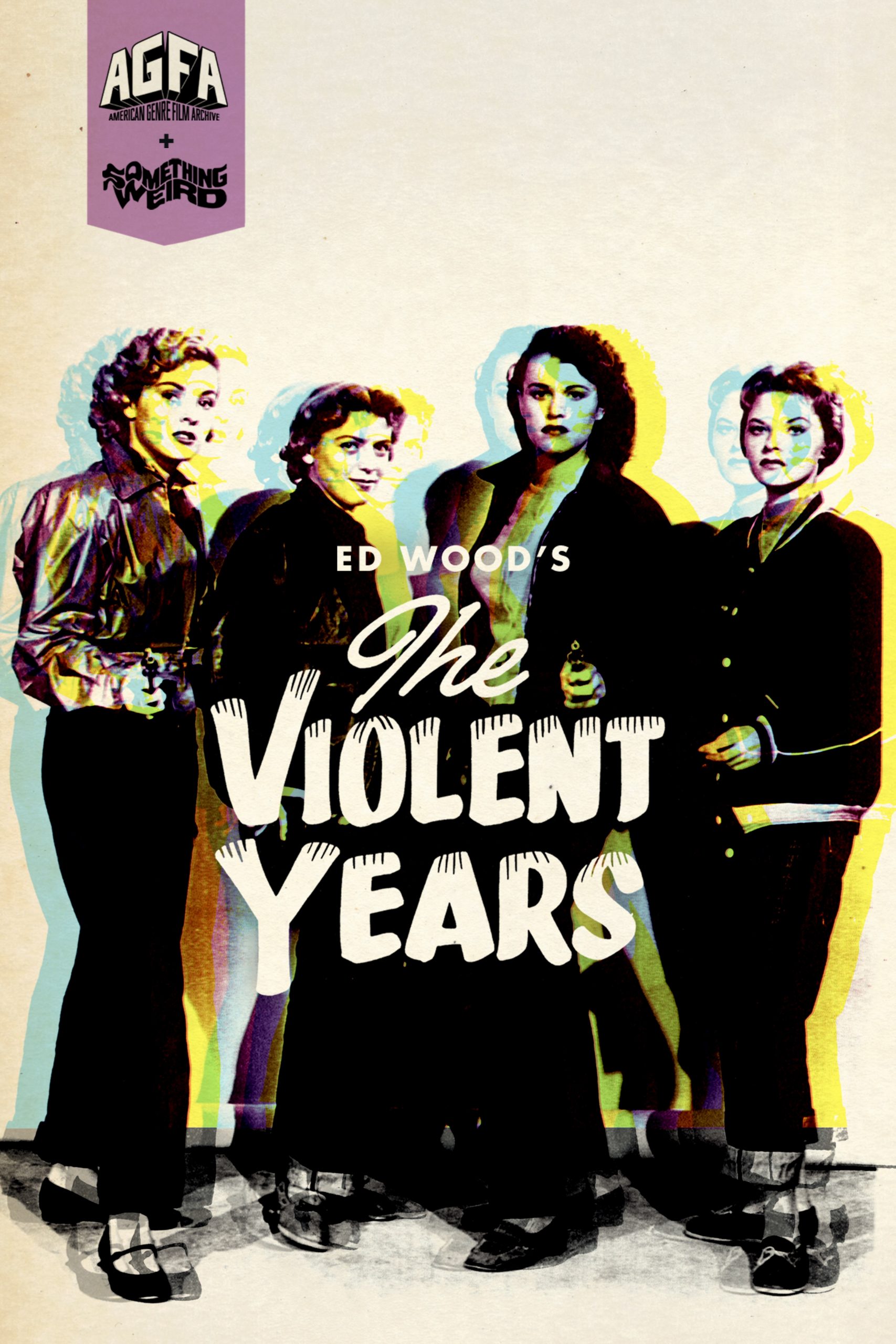 Arrow Video is offering fans a 30 day free trial of Arror, and subscriptions are available for $4.99 monthly or $49.99 annually. A UK rollout is planned in 2021.