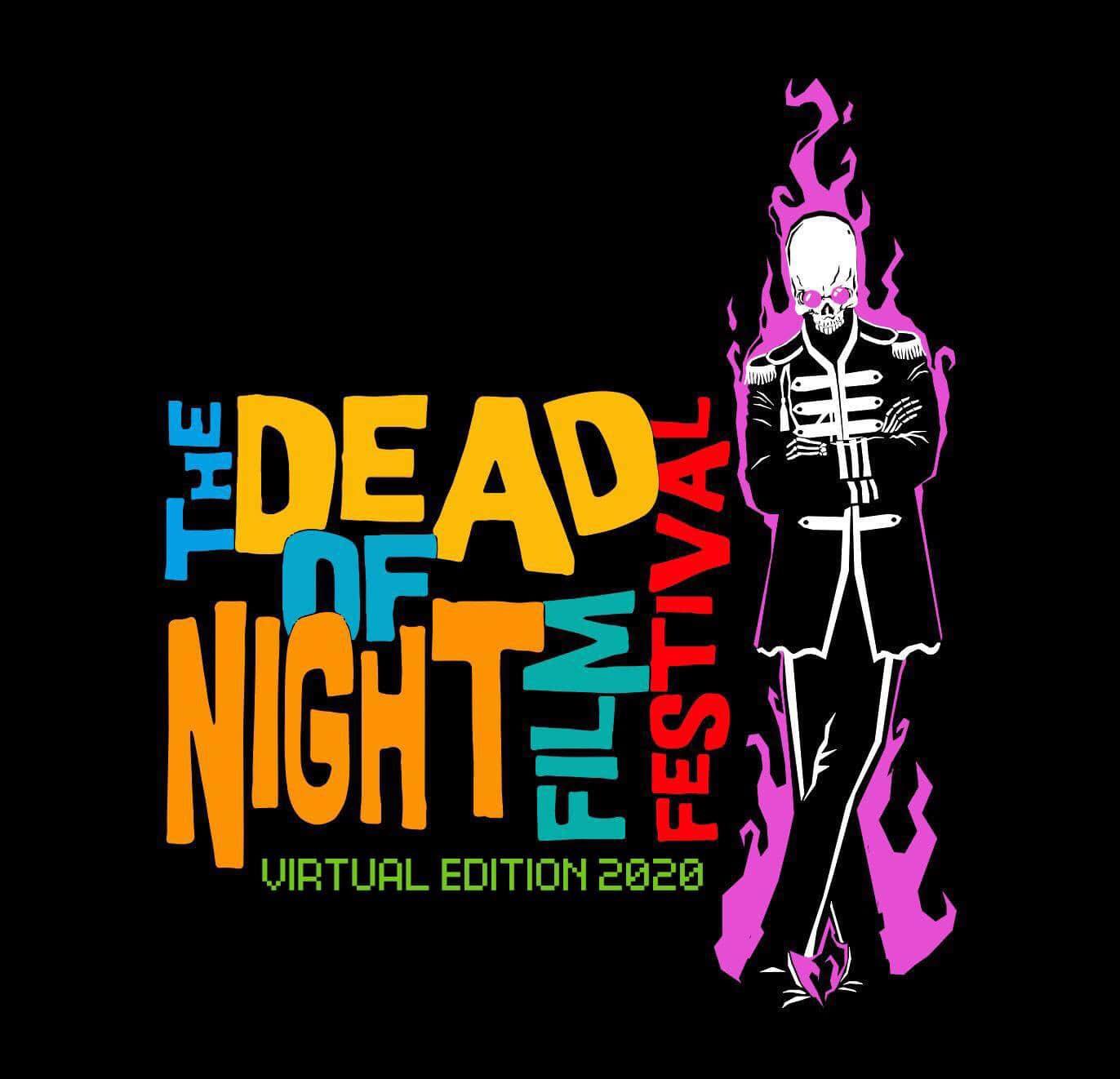 The Dead of Night Film Festival returned this year despite everything happening in the world, proving you can’t keep a good horror hound down. After all, look at how many different ways Christopher Lee died as Dracula. This year’s festival was a free virtual edition and as always, I enjoyed most of it. There were films I would never have been exposed to if not for Dead of Night, including a short film about not wiping after having a shit, entitled Stained. Funny, strange, tense, gross… Most of the short films screened during this festival had all this and more! As there were so many greats short films, I’ve focused on just some of my favourites from the four showcases I watched.

Unholy ‘Mole was about a man trading his unborn son’s soul for his wife to make guacamole again. This was probably the funniest film screened during Dead of Night; not just for the absurd nature of the film, but also the dialogue. Featuring a cartoon Japanese-style devil, and a wife spouting guacamole from every orifice made this one of the more memorable shorts, even before the twist ending! 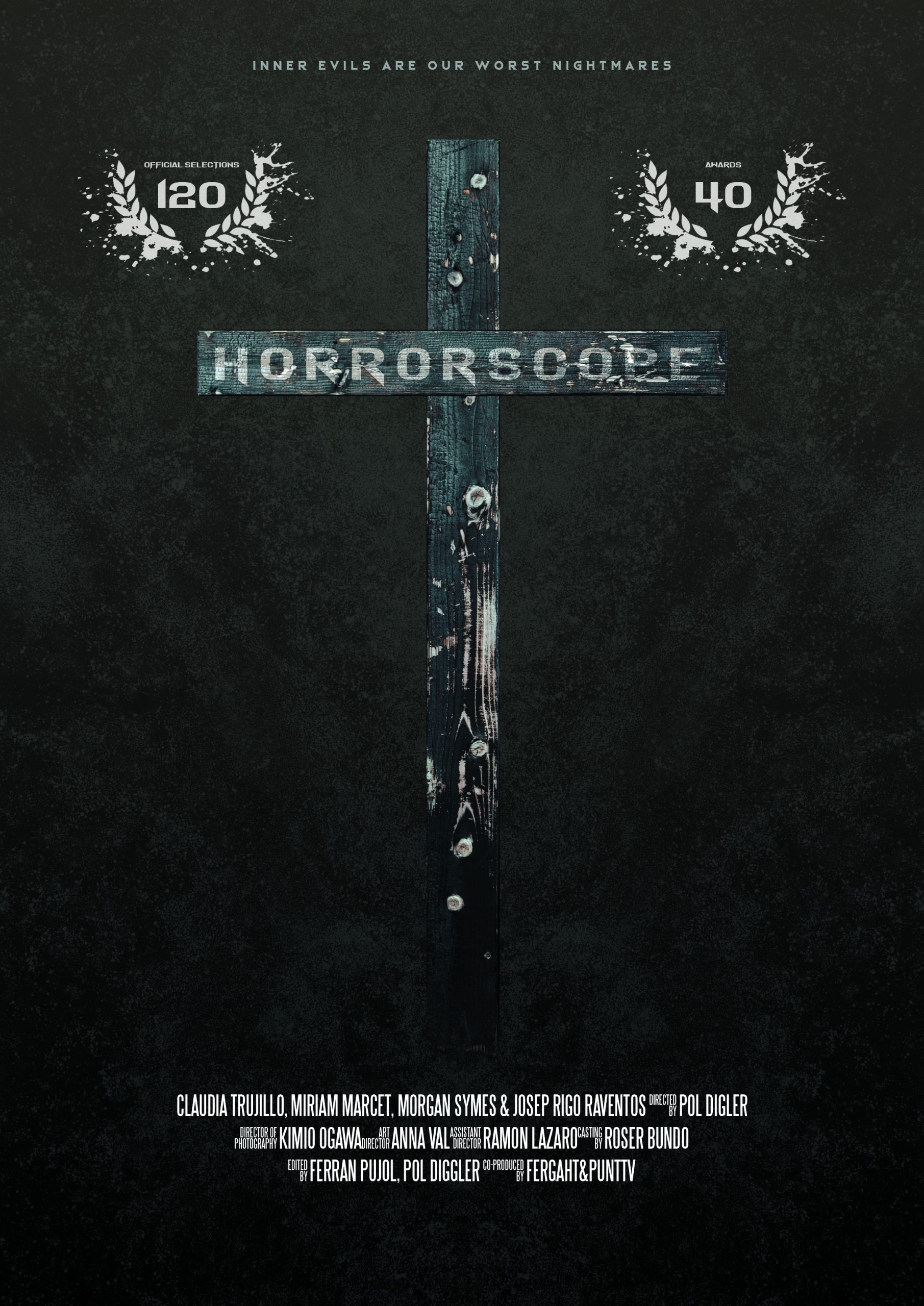 The Body was almost as funny as Unholy ‘Mole, but tackles a more realistic topic: an apprentice getting rid of a body on his first day. This short achieved a great balance between the seriousness of the situation and comedy, best shown in how the apprentice treats the job at hand compared to the veteran. Dialogue-heavy compared to many of the other shorts, but to great comedic and suspenseful effect, the veteran belittles the apprentice for bringing useless tools to get rid of a body. This short didn’t turn out how I expected it would, but still features an enjoyable ending.

Horrorscope was the most unique short I watched due to it being filmed as a series of movie trailers. A girl is suffering from a variety of symptoms after an evil creature takes over her, including anxiety and hair loss, so her doctor recommends stereotypes to cure her. There, through a series of shots, she acts out various horror scenes and throughout I was not only unsure if she will be cured, but I was trying to guess what horror film was referenced. This short probably had the best use of sound and cinematography, paying homage to the horror genre. 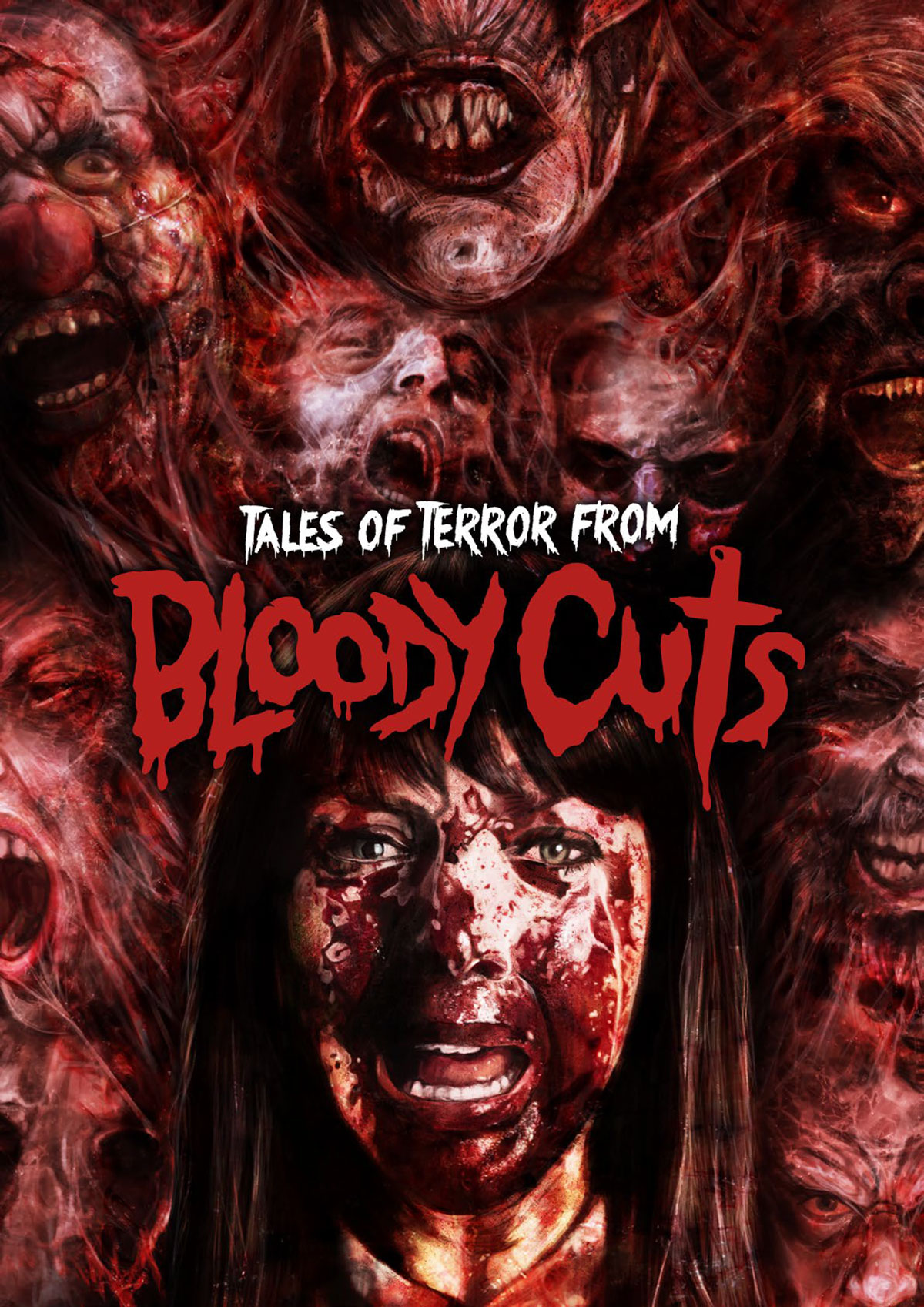 Several of the short films had great special effects but none were as impressive as the monsters in the Bloody Cuts showcase. Guillermo del Toro and Hellraiser inspired, these creatures were grotesque and not over-reliant on sharp teeth because the rest of their bodies were just as terrifying (the lack of eyes always freaks me out in a monster). It wasn’t just their physical appearance that made them scary… It’s how they moved, their mannerisms, lack of compromise and indestructibility. In fact, the only creature that had a weakness in Bloody Cuts was the fog creature in Don’t Move, who couldn’t see you unless you moved.

Not only were the creatures first-rate in the Bloody Cuts showcase, so were the storylines. A haunted house you can only see via your phone in Don’t Go Down to Wildor, and betting something close to you on a wheelspin of roulette in The Outer Darkness are just two examples. That latter film (a collection dubbed ‘Series 1’) was my favourite long-form short (over 15 mins) due to the tension it built throughout, and the acting ability of the main character, Jenny (Isla Carter), as she struggles with desperation, terror and insanity. It was I’m definitely looking forward to watching ‘Series 2’ of this tale of terror and learning more about the characters and creatures too. 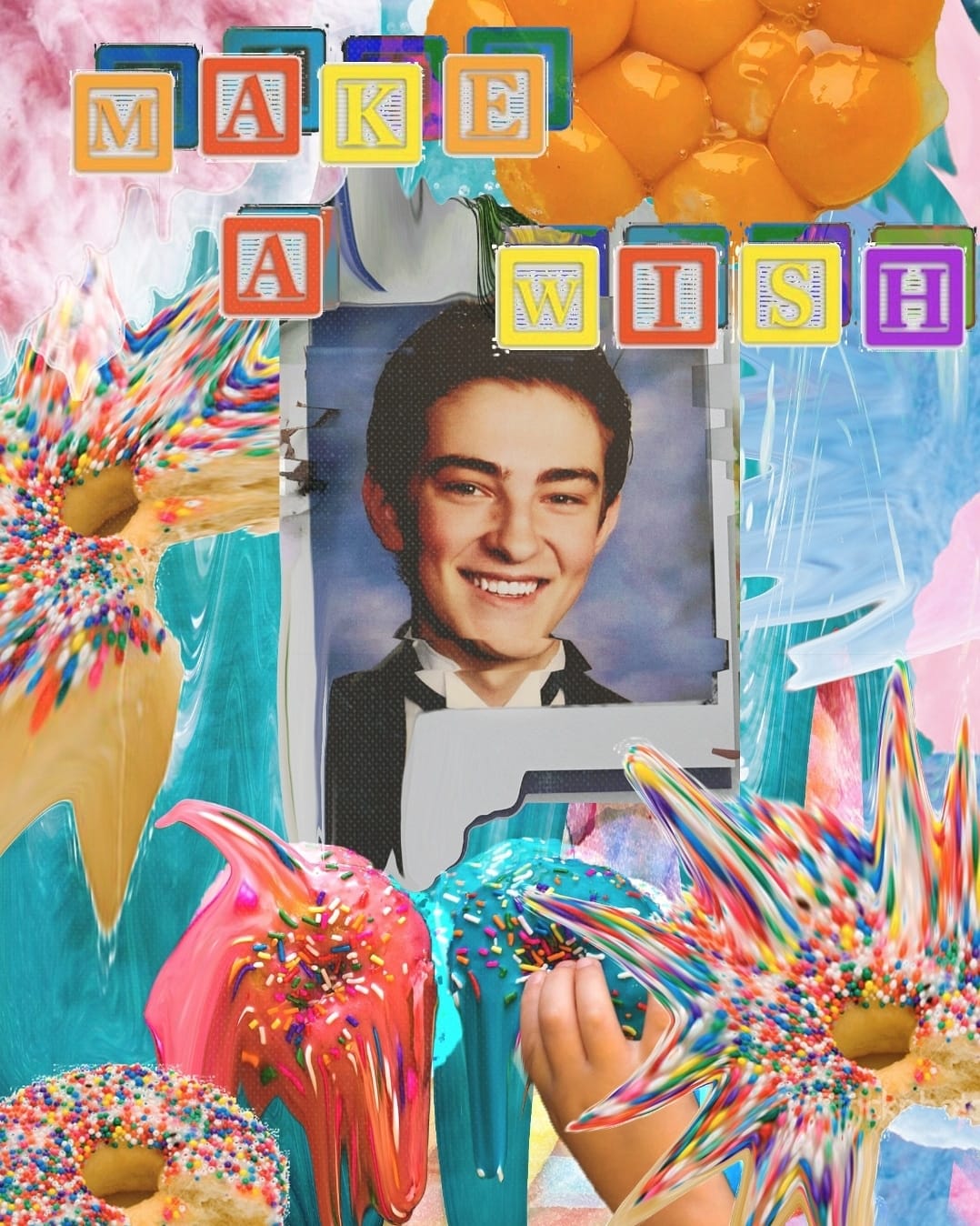 Meat is Murder was one of the short films I was most looking forward to and it didn’t disappoint. George Potts portrays an incompetent vegan leader brilliantly and you could get a sense from the body language of everyone, as well as the dialogue, that they weren’t going to put up with him. There were so many great comedic moments in the first half of the short – such as buying real leather jackets with vegan slogans – that the second half of the story, where the vegans go barbaric, seems almost like a different film.

Make a Wish was one of the more realistic short films screened and one of the more frightening. A woman kidnaps one of the men who bullied her boyfriend and then tries to convince him to kill the bully. The dynamic between each character is entertaining to watch, but the girlfriend Lexi (Josephine Chang), can slip into insanity at the drop of a hat and steals the show. There’s no way to predict throughout whether or not the boyfriend will kill the bully, but it is captivating to watch.