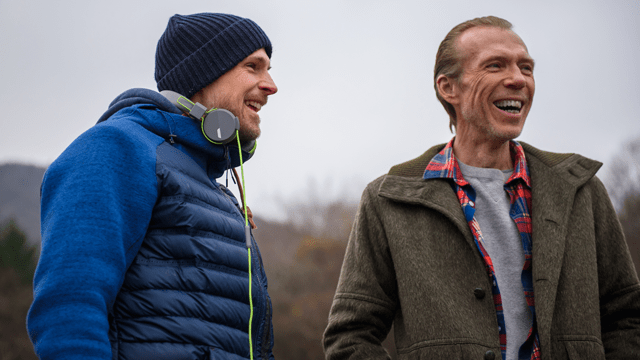 A rare family night for Jay (Bart Edwards) takes a brutal twist when he is kidnapped, waking up chained to the wall of a squalid basement with three other prisoners. When their sadistic captor emerges, his face hidden under a gruesome skin mask, Jay soon realises their time is quickly running out. Jay must engage in a twisted battle of survival to solve the puzzle of his imprisonment, unmask their tormentor and save the lives of his family.

Unleashed in time for Halloween, The Dare (starring Richard Brake) is now available on Digital Download and DVD from Lionsgate UK, so what better time for Director Giles Alderson (Arthur & Merlin: Knights of Camelot, A Serial Killers Guide to Life) to give us a run-down of his top five horror movie influences. Read on for chills, thrills and bloody kills! 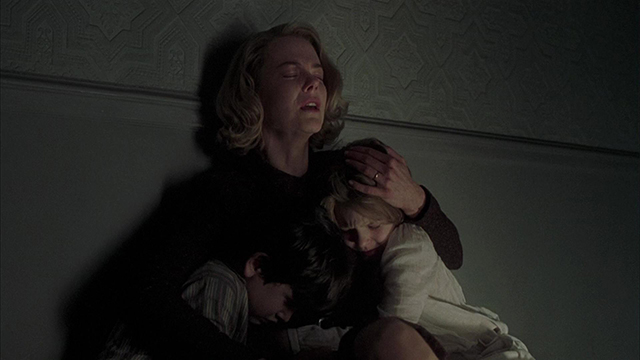 The Others (2001) | Directed by Alejandro Amenábar

It’s amazing to think that the fantastic gothic movie The Others is often overlooked as an incredible horror film. Most people remember ‘Nicole Kidman in a scary movie’ but this is so much more than that. Even though this thrilling ghost story is one of her best performances, The Others is a stunningly shot, atmospherically haunting film that gets better with each viewing. The way the camera lingers, the pacing and the whole she-bang of that twist are a real inspiration on The Dare. Director Alejandro Amenábar should be much more of a household name. 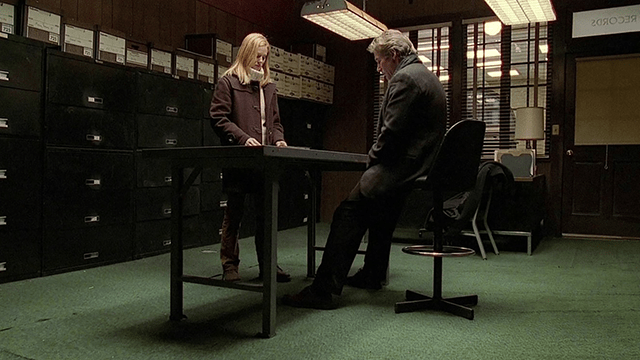 When I was still acting and thinking about the possibility of making films back in the early 2000s, this Richard Gere and Laura Linney starring feature really had an effect on me. I love that this was based on a true story and the fact it wasn’t billed as a ‘horror’ film per se made it even more frightening. The tension built up like a ratchet and it stuck with me. It was also the first time I had seen Richard Gere in a performance like this too and it felt very real. Mixing fact and fantasy has always made horror movies more intriguing and unsettling for me and The Mothman Prophecies, which takes place in the town where a number of real-world sightings of a mysterious creature known as the Mothman were reported, is no exception. The best bit for me is that the truth behind the Mothman sightings remains a mystery leaving us the viewer to fill in the blanks. Classic story-telling and filmmaking. 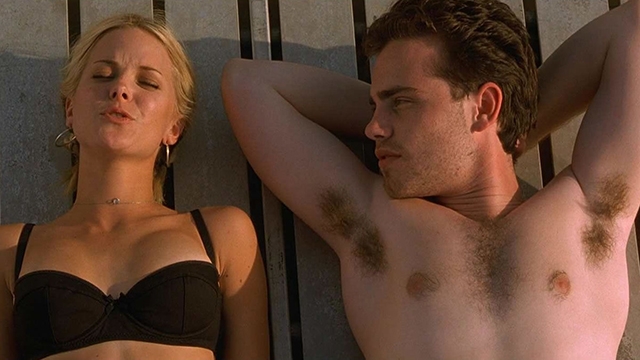 Eli Roth was a big inspiration for The Dare. He has real bollocks. To go out on a limb (sometimes literally) and be an incredibly brave filmmaker is to be admired. Eli and torture porn are often hand in hand but he is much more than that. It’s the deeply unsettling dramas, that happen to be soaked in blood, that get you. And the ‘this could happen to you’ vibe makes his films stand out. He became known with the Hostel franchise, but his directorial debut is my favourite. He takes the ‘teenagers go to a cabin in the woods’ formula in Cabin Fever and ramps up the tension to claustrophobic extremes, with great ideas executed extremely well… I’m looking at you Mr. Flesh-eating Virus! It was made on a tiny budget and still holds up with it’s gross but often hilarious set-pieces. 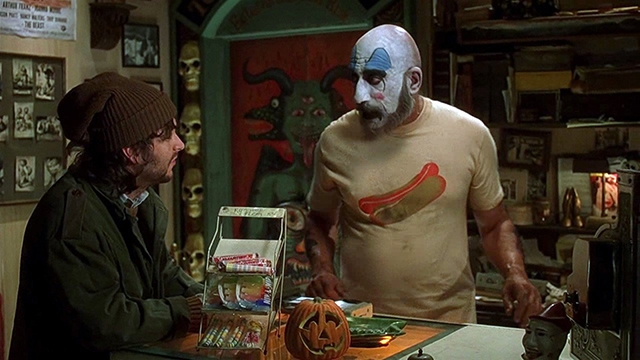 It’s great to think about debut films from directors you admire and when you look back at Rob Zombie’s House of 1000 Corpses you can see his influences and his clear film-making ability. Similar to The Dare it took a few years to be released and it’s director went on to work with the great Richard Brake many times, who stars in The Dare, so it’s easy to see why Rob Zombie and House of 1000 Corpses would be an influence. The movie is disturbing, bat-shit crazy and has quite rightly become a cult favourite. 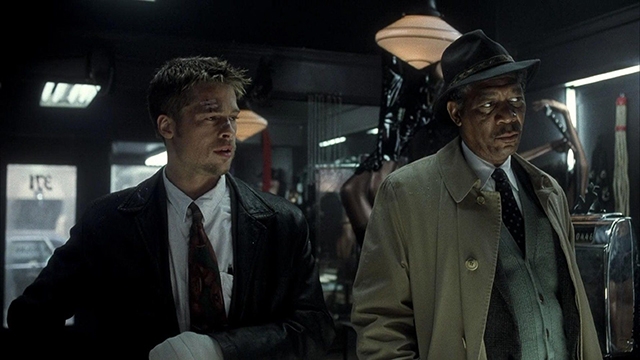 Another film that isn’t billed as a horror is this gem from David Fincher. This got so under my skin that the first time I attempted to watch it I had to walk out of the cinema I felt so sick! It took me years to re-watch it and when I did, I loved it! I mean, this is real horror, horrific horror… the kind that permeates your dreams and lives in there for years! Big movie stars doing what they do best and that ending! It really should be talked about more. Seven delves deep into psychopathic insanity and we, following the film through the characters eyes, are always a step behind making us feel terrified he could ‘already be in the room’ ready to pounce. It’s a masterclass in acting and filmmaking all tied up in a game of the seven deadly sins. Clever, thought-provoking and it left me with cinema-leaving scars that will never go away! Quite simply a masterpiece.