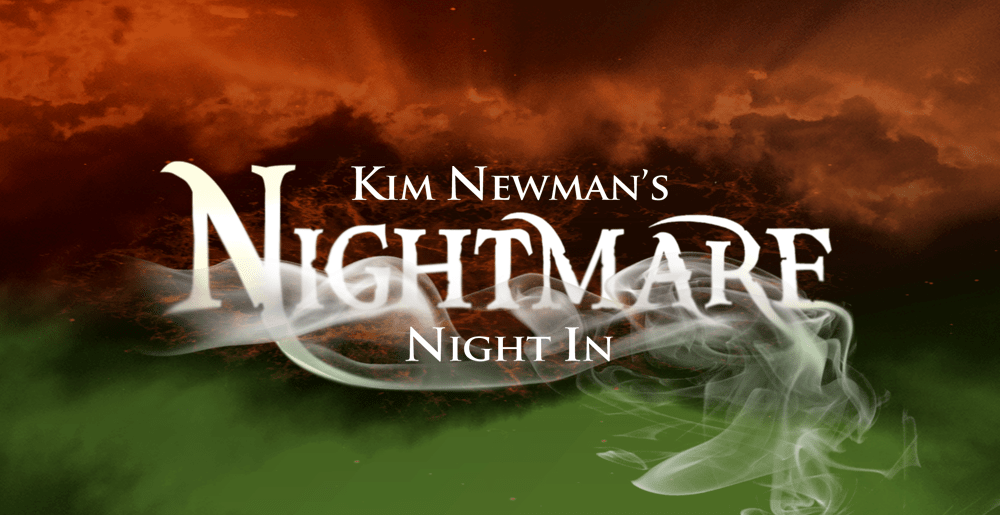 Following the success of the ‘ABC TV Nights In’, Network are terrifically delighted to present something very special for Halloween: Kim Newman’s Nightmare Night In, available to stream from 23rd October via watch.networkonair.com

Hosted and curated by horror aficionado Kim Newman, Network have prised open the mausoleums to bring you a themed evening of scary (and not-so-scary) gems with the streaming premiere of the 1989 original screen version of Susan Hill’s chilling classic The Woman in Black as the centrepiece. 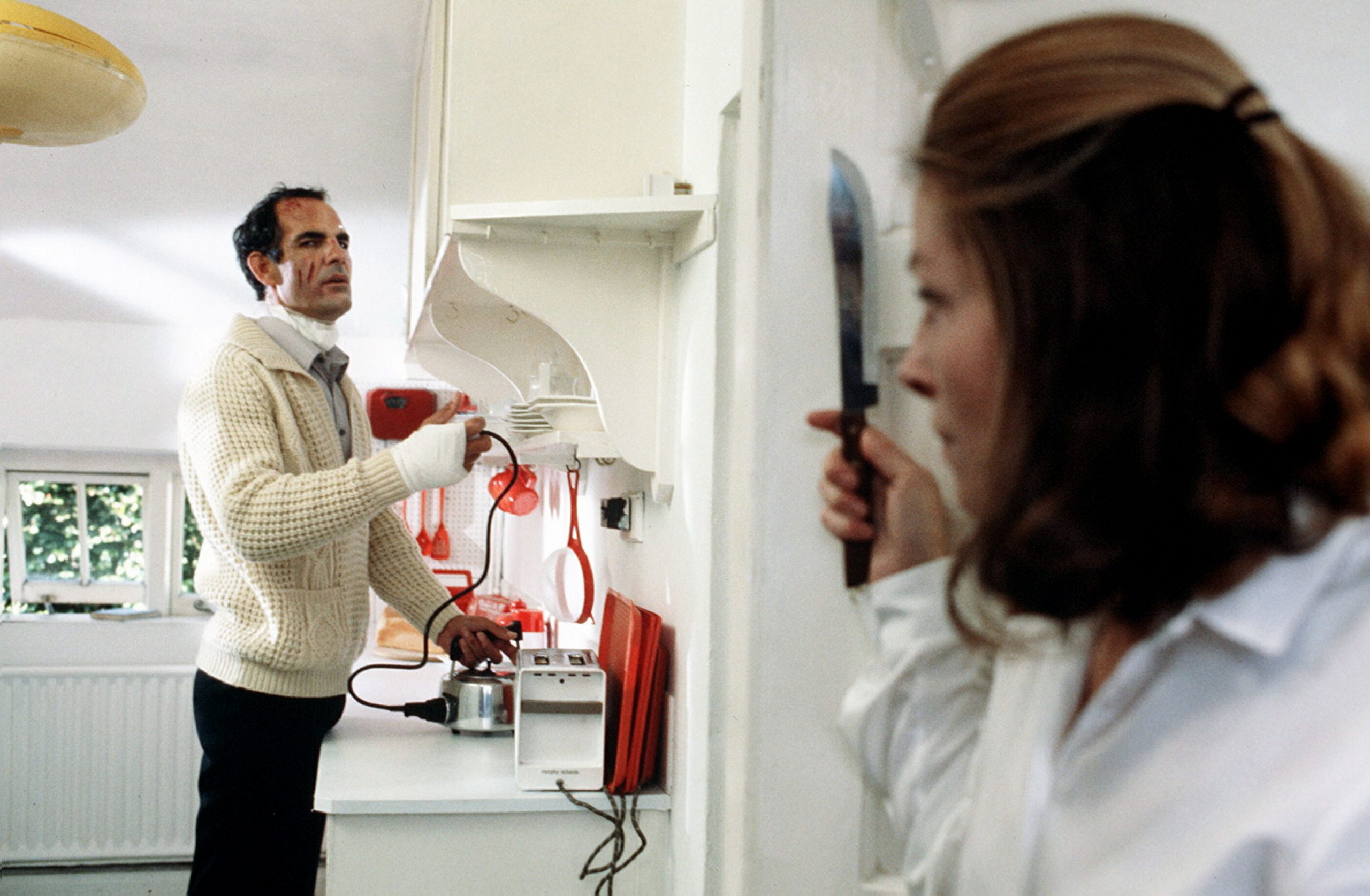 Kim is joined by Pauline Moran, Adrian Rawlins and Andy Nyman for a Q&A following the film and either side of it you’ll be scared and horrified by choice cuts from series Tales from the Unexpected, Hammer House of Horror and a rare episode of The Frighteners written, directed and introduced by the legendary Mike Hodges. Plus, rarely seen trailers, commercials and more have been resurrected and scattered throughout.

The package concludes with a sparkling restoration of the 1972 horror classic Death Line, directed by Gary Sherman, who joins for an interview before the film, hosted by Sean Hogan. And so, to bed. If you dare…