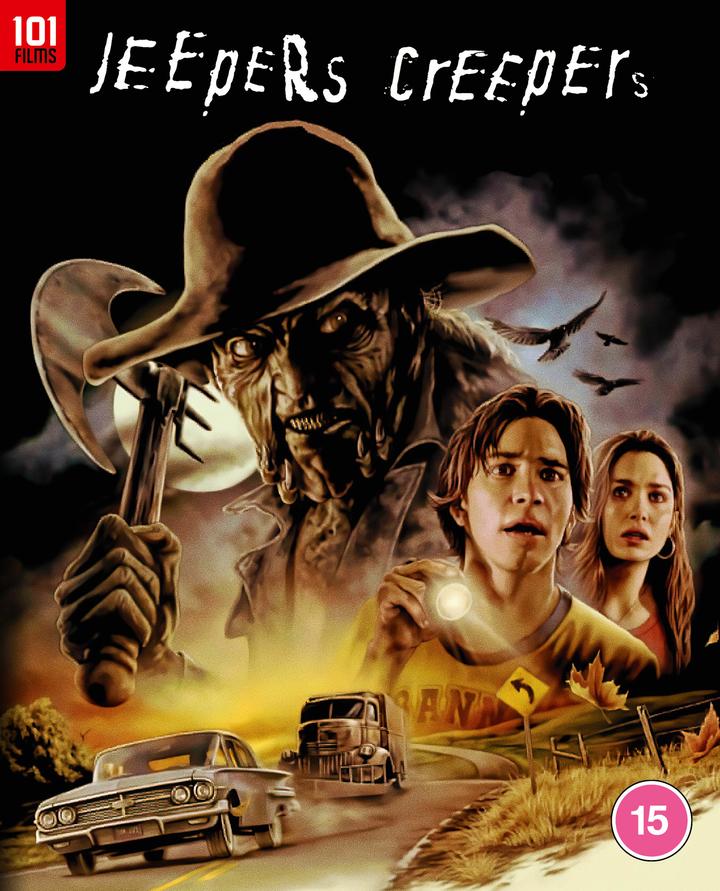 This Halloween, Jeepers Creepers – a 21st-century horror classic – is finally coming to Blu-ray in the UK from 101 Films!

Released on 26th October, this Blu-ray includes recent interviews with producer Barry Opper and actress Patricia Belcher for the first time on a UK release, commentaries with director and stars, and extensive archive extras, including feature-length making-of documentary Behind the Peepers on a bonus DVD. 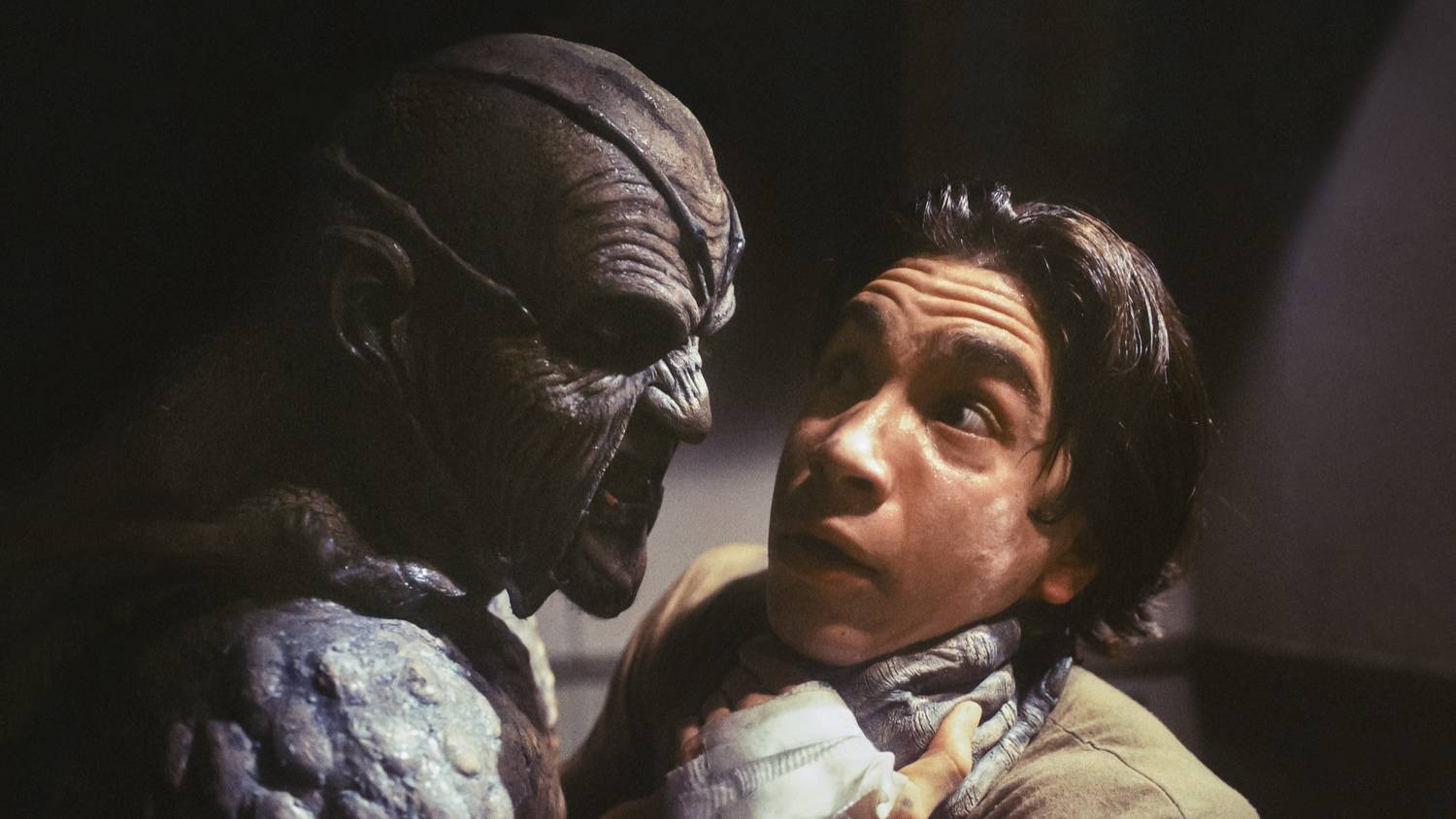 On a desolate country highway, two homeward-bound teens (Gina Philips – Chained, and Justin Long – Drag Me to Hell) are nearly run off the road by a maniac in a beat-up truck… and later spot him shoving what appears to be a body down a sewer pipe. But when they stop to investigate, they discover that the grisly reality at the bottom of that pipe is far worse than they could have ever suspected… and that they are now the targets of an evil far more unspeakable (and unstoppable) than they could have ever imagined!