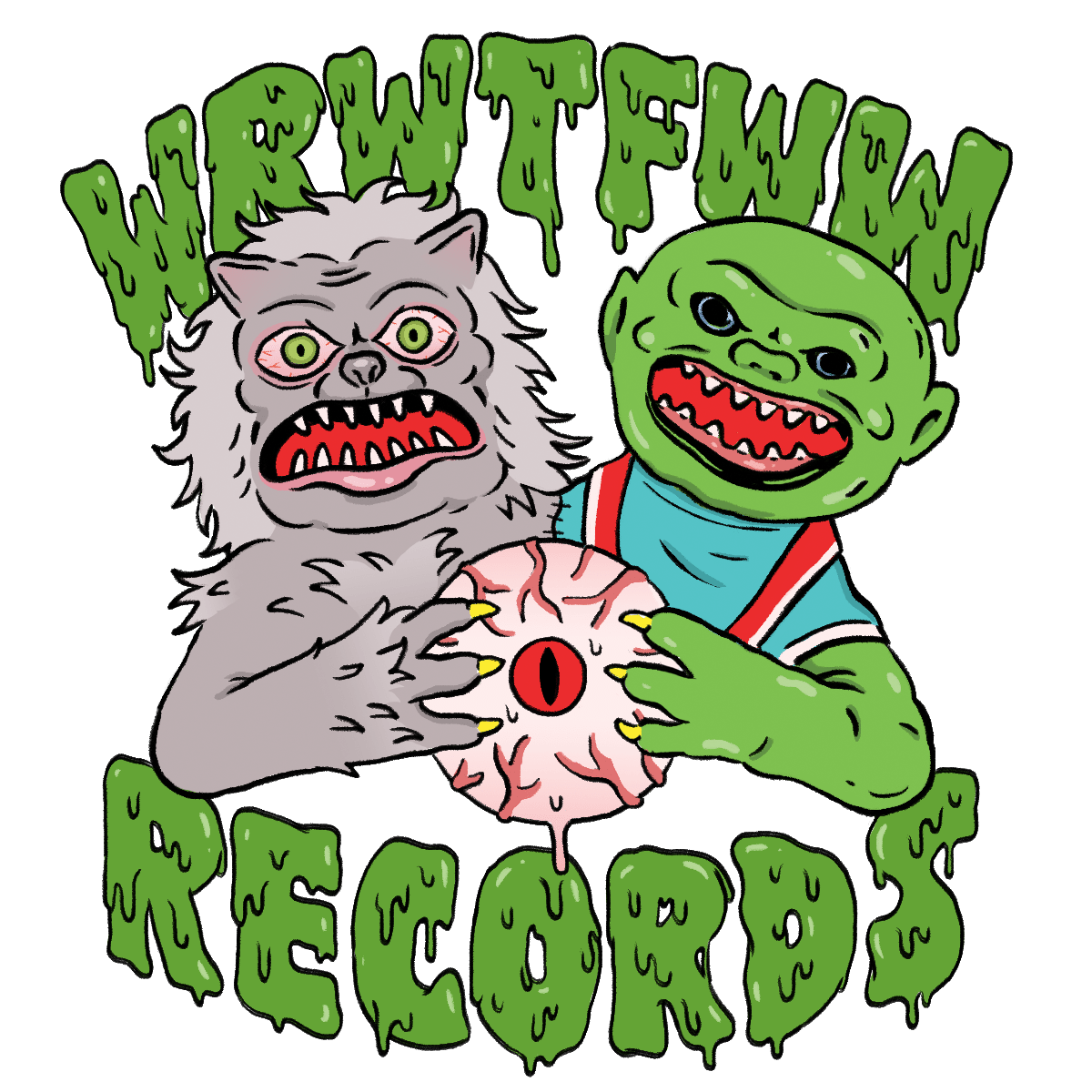 WRWTFWW are proud to announce the official release of the soundtracks to 80s cult classics Ghoulies (1985), Troll (1986) and TerrorVision (1986), available in lovingly crafted packages and on limited edition coloured vinyl for the very first time!

Established by producer and director Charles Band in 1983, Empire Pictures quickly became notorious for the horror-comedy classics made during its brief but legendary lifespan. With wild special effects, outrageous humour and over-the-top horror-action Ghoulies, Troll and TerrorVision were three of Empire Pictures finest works, and each movie featured an unforgettable score by Charles’ award-winning composer brother Richard Band. 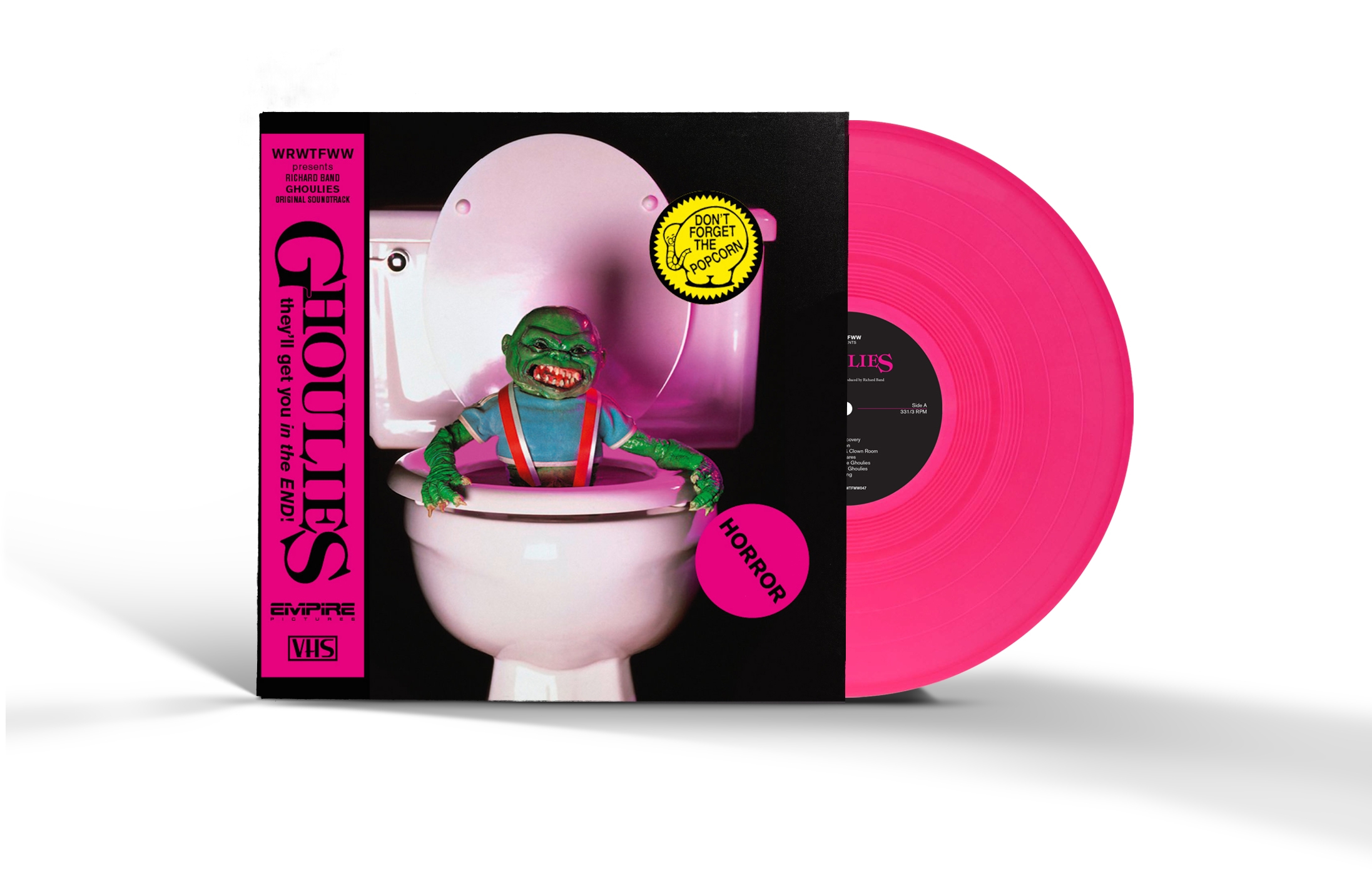 Now, these scores have been carefully remastered and are presented for the very first time on half-speed mastered, limited edition 180g coloured vinyl in stunning packaging with liner notes from composer and master of the horror and science-fiction soundtrack, Richard Band.

Ghoulies features the full uncut original soundtrack, available for the first time ever, pressed on limited edition 180g pink coloured vinyl, and including a bonus 7″ featuring Fela Johnson’s ‘Dancing with a Monster’ and ‘Surrender’ as heard in the movie. 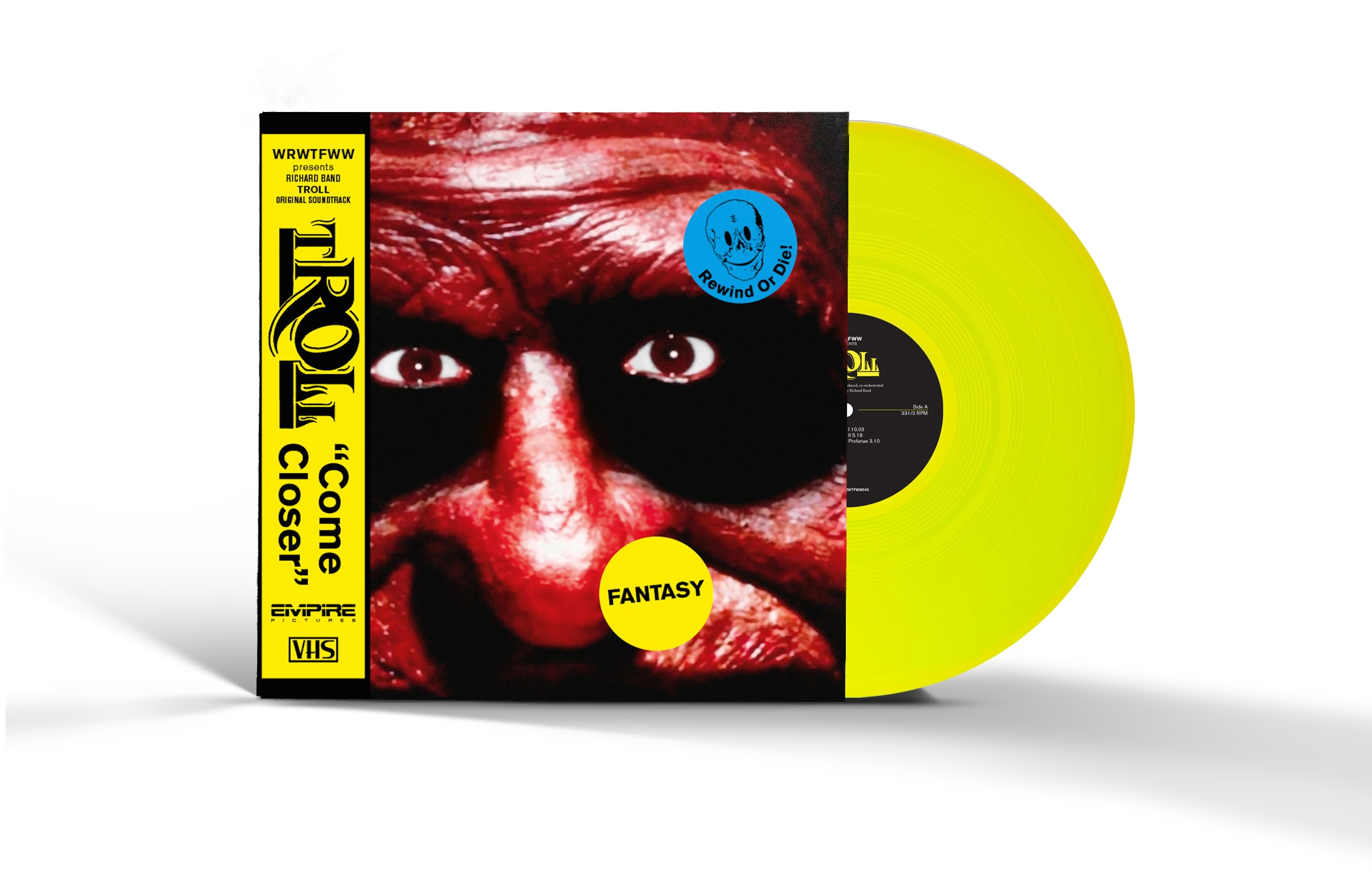 Each release is housed in a gatefold sleeve with full movie gallery, OBI belt, and random video store stickers, plus full liner notes by Richard Band.

WRWTFWW is a record label specializing in vinyl, CD, cassette and digital reissues of highly sought-after, rare, and sometimes unreleased albums, EPs, and singles. Priding themselves on delivering the highest quality in audio (from mastering to manufacturing), art direction and packaging, each release is tailor-made, presented with the utmost care and distributed worldwide in specialized independent record shops as well as chain stores. 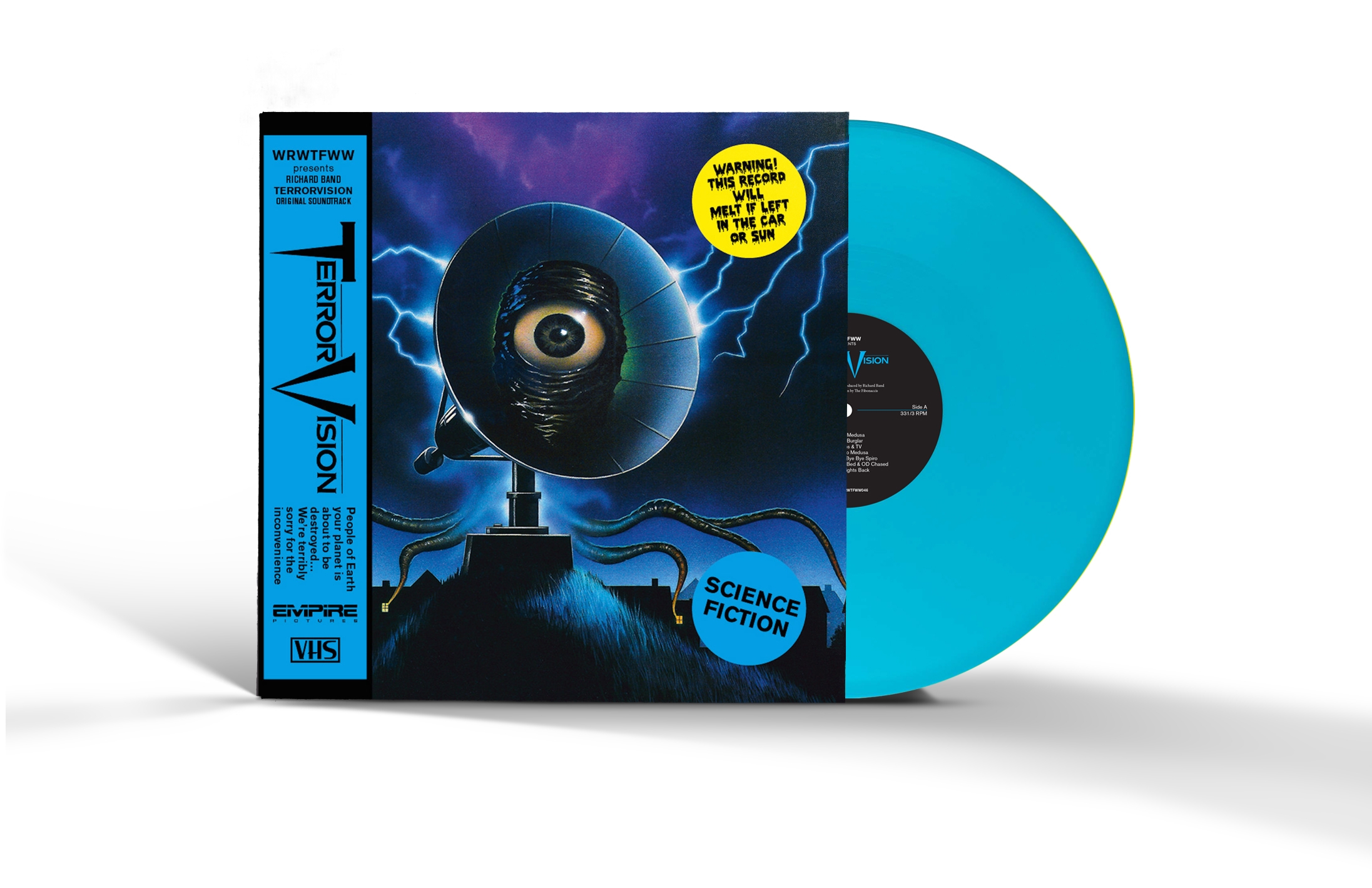