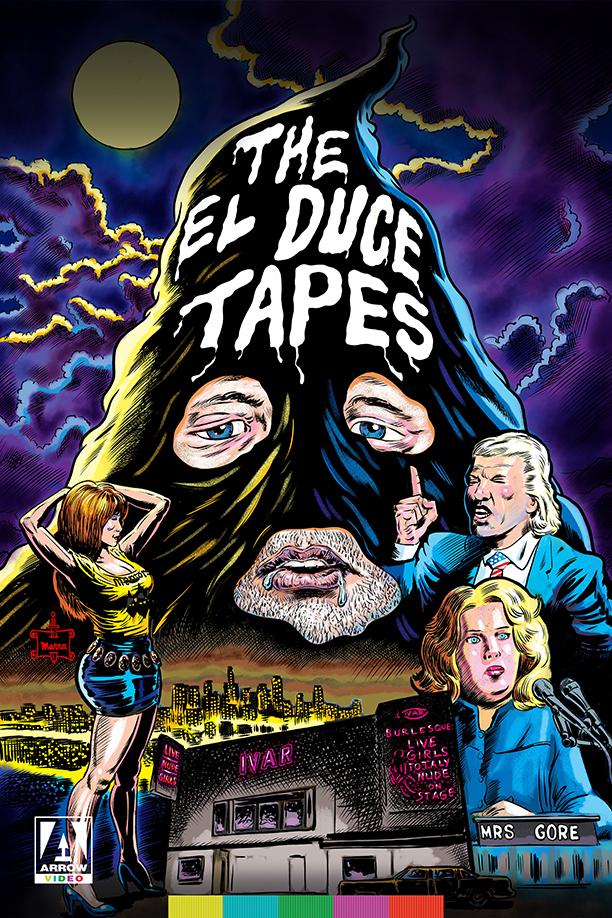 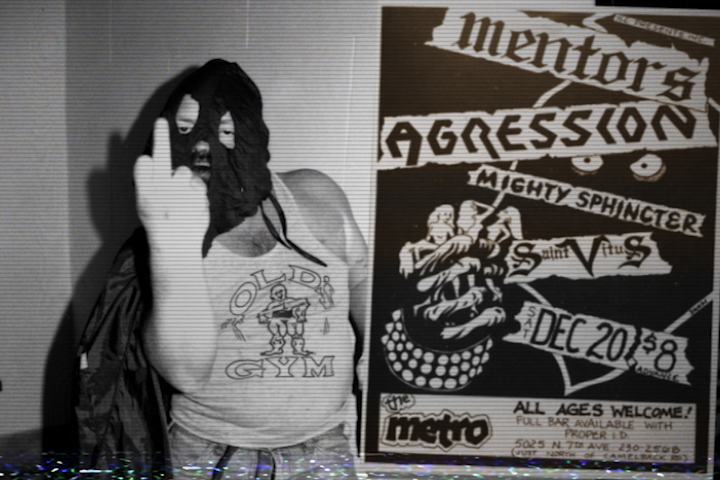 In the early 90s, aspiring filmmaker (and General Hospital co-star) Ryan Sexton lugged a giant camcorder into some of the seediest clubs and filthiest apartments in Hollywood. There he filmed hour upon hour of VHS footage of the jaw-droppingly offensive Shock Rock band The Mentors, focusing on their infamous lead singer, “El Duce”.

Almost 30 years later, the team behind The Nightmare and Room 237 uncovered this dusty stockpile of long forgotten – and much unseen – footage. They begin to search for clues to piece together a picture of the man under the black executioner’s hood and what his wilfully offensive act and controversial views might tell us about 21st Century America.

You can watch The El Duce Tapes from the 2nd November, in the US and Canada via arrow-player.com, and in the UK via the Arrow Video Channel on Amazon Prime Video: https://amzn.to/3dRAh8F