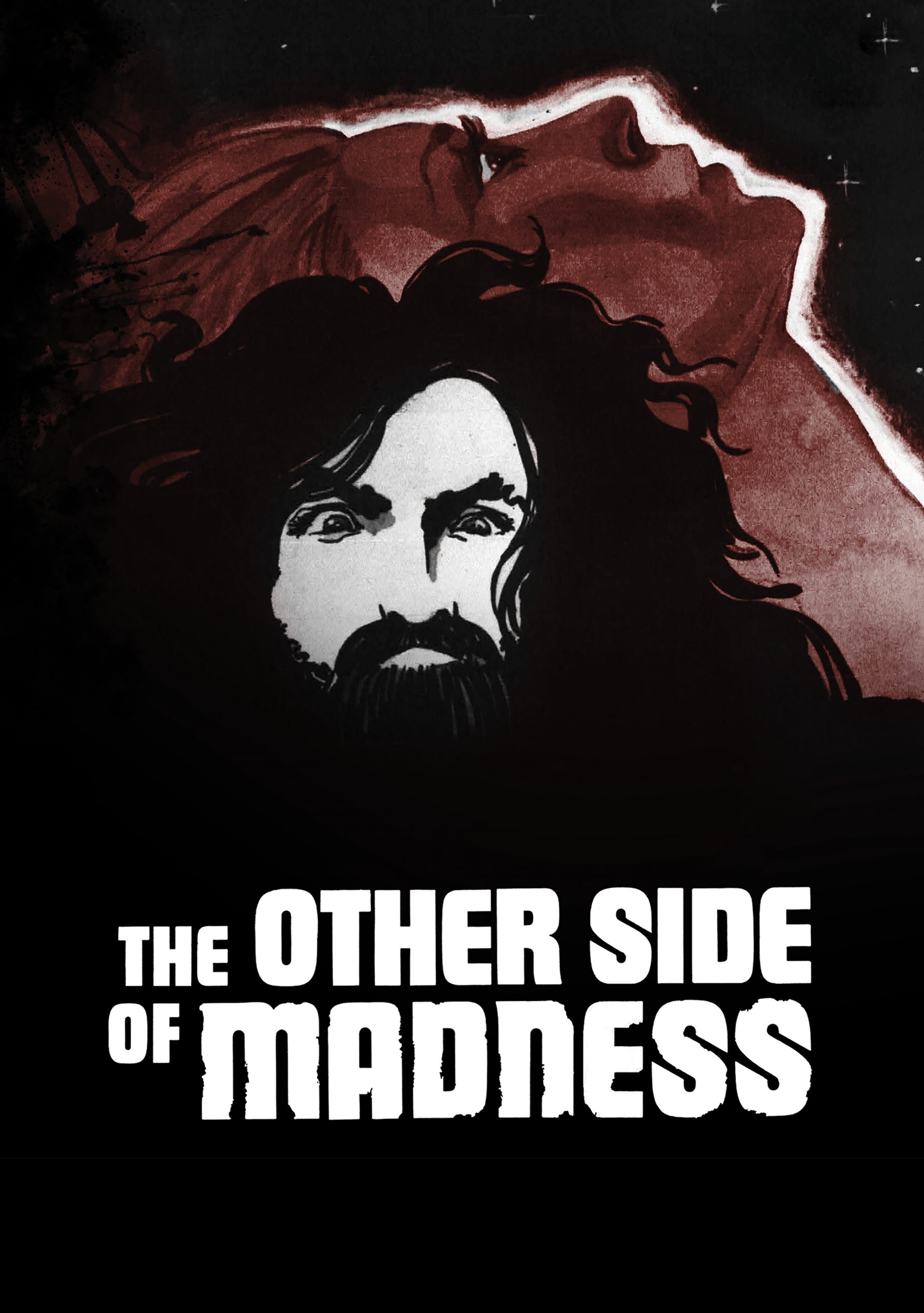 The Film Detective (TFD), a classic media streaming network and film archive that restores and distributes classic films for today’s cord-cutters, announces the restoration and re-release of the first and one of the most sensational accounts of the vicious “Helter Skelter” murders, The Other Side of Madness (1971), the inaugural title in a series of TFD releases from The Wade Williams Collection.

Available on limited-edition Blu-ray or DVD, 10th November – marking the 50th anniversary of its original release – The Other Side of Madness was the first cinematic depiction of the Manson murders, filmed so astonishingly close to the time of the events that the Manson trial was still in progress. Portrayed as a modern noir, it proved so shocking to audiences at the time that the film was banned in Los Angeles.

Superbly photographed and directed by award-winning filmmaker Frank Howard and produced by Wade Williams, the film was partially shot in Kansas City with a cast of mostly unknown actors. However, The Other Side of Madness transports audiences closer to the real events than most recreations have dared to go, partially filmed at the famed Spahn Ranch before the compound was destroyed by fire in the ’70s. 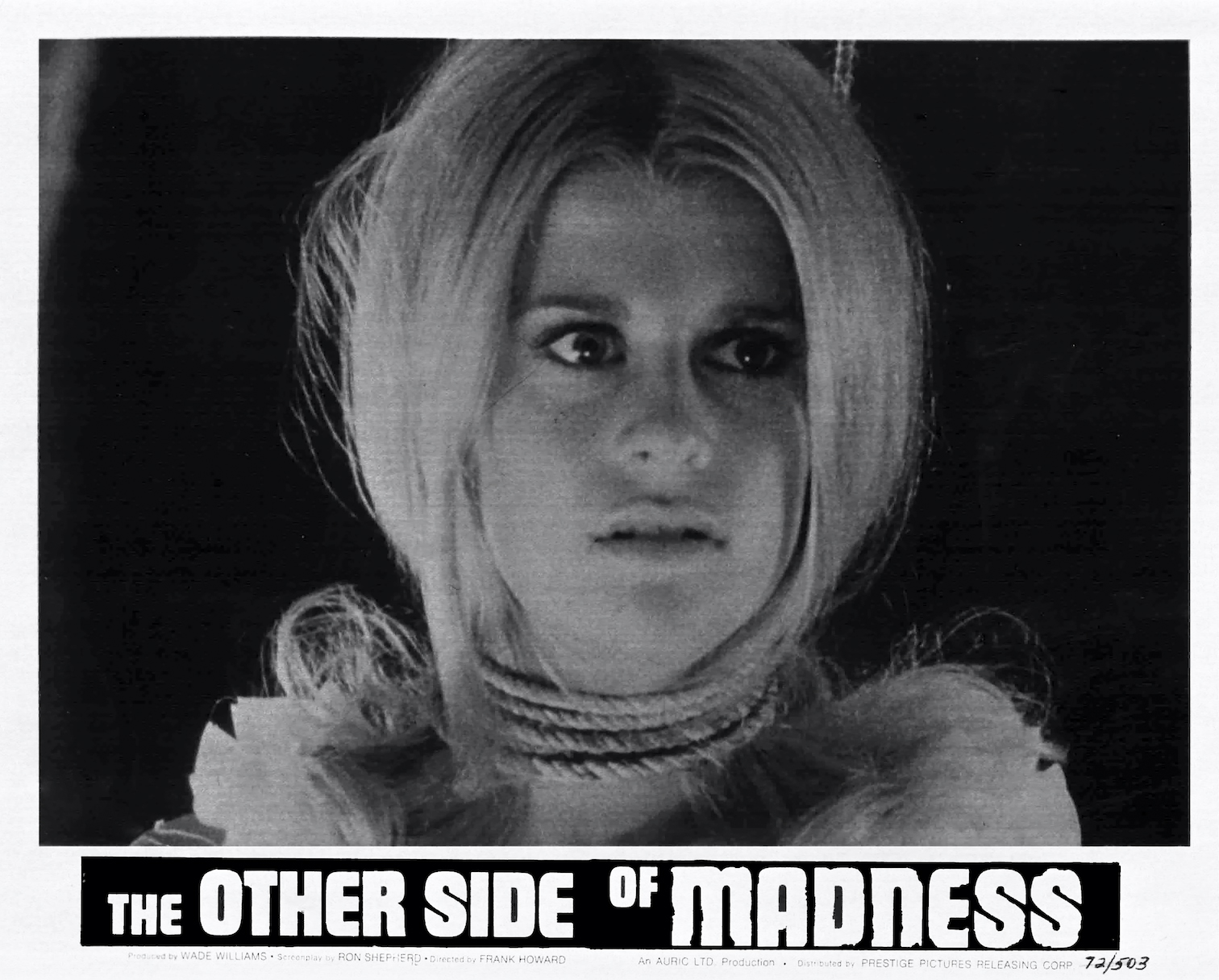 Selections from the original motion picture soundtrack, written and performed by Charles Manson, will be offered on a limited-release Bonus CD (2,000 copies made) included with the purchase of the collector’s deluxe anniversary edition Blu-ray or DVD. Performances of ‘Mechanical Man’ and ‘Garbage Dump’ have been reproduced exactly as they were released from the original, seven-inch, vinyl soundtrack.

Coming on the heels of Quentin Tarantino’s box office sensation Once Upon a Time in Hollywood (2019), the anniversary release of The Other Side of Madness joins in the resurgent exploration of Los Angeles in the 1960s, capturing the revived curiosity about Hollywood history of today’s audiences. Presented in a sleek, collectable black Blu-ray case, The Other Side of Madness is given new life with a 4K transfer from the original 35mm camera negative, preserved and restored in collaboration with The Wade Williams Collection. The film is presented with a 1.37:1 aspect ratio, with English and Spanish subtitles available. 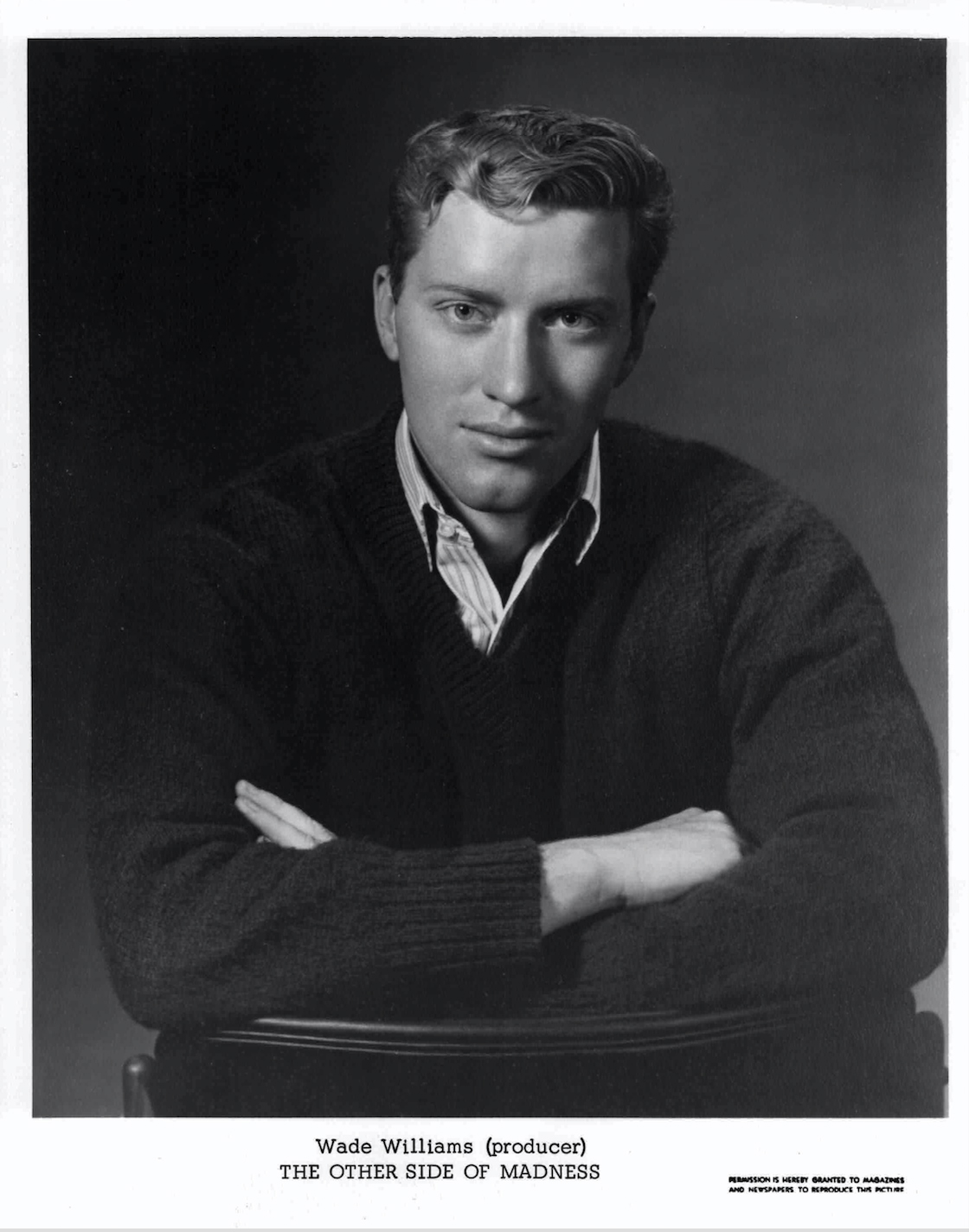 Special features include narration by film producer Wade Williams, an original documentary, The Other Side of Manson: An Interview With Producer Wade Williams, from Daniel Griffith at Ballyhoo Motion Pictures; a bonus featurette, Mechanical Man: Wade Williams Meets Manson, from Daniel Griffith at Ballyhoo Motion Pictures with narration from Wade Williams; a bonus CD with selections from the original, seven-inch, vinyl soundtrack, including ‘Mechanical Man’ and ‘Garbage Dump’, written and performed by Charles Manson (available while supplies last, only 2,000 copies available); a 12-page, Blu-ray exclusive collector’s booklet with commentary from award-winning film director Alexander Tuschinski; the original theatrical trailers from both theatrical releases of the film, The Other Side of Madness (1971) and The Helter Skelter Murders (1976).