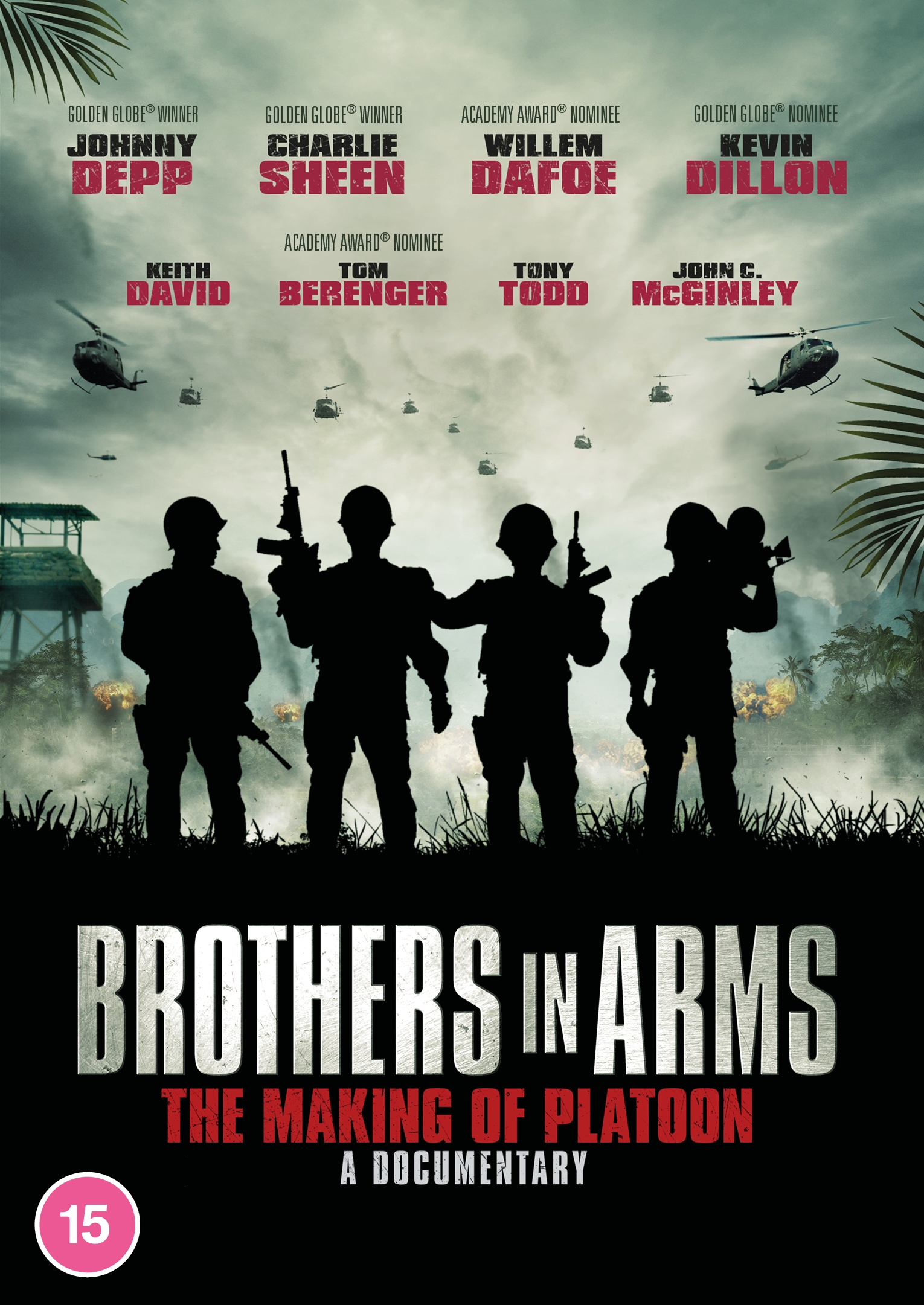 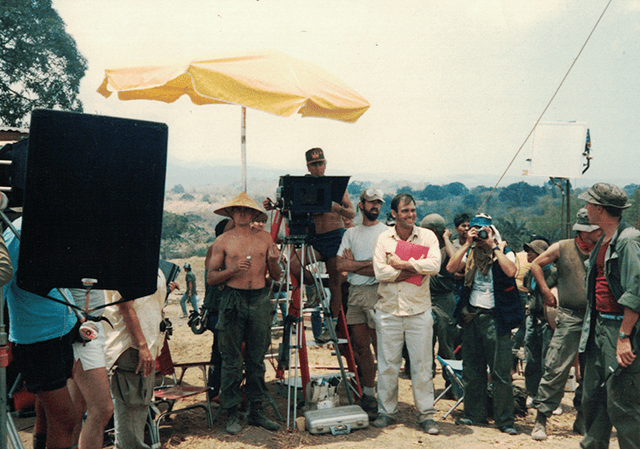 Now, Brothers in Arms: The Making of Platoon is the feature-length story of how this iconic, four-time Oscar-winning film came to be, featuring new interviews with the actors who would go on to become major stars. 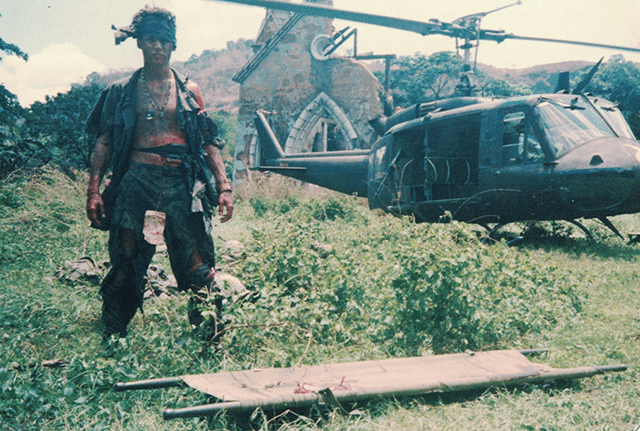