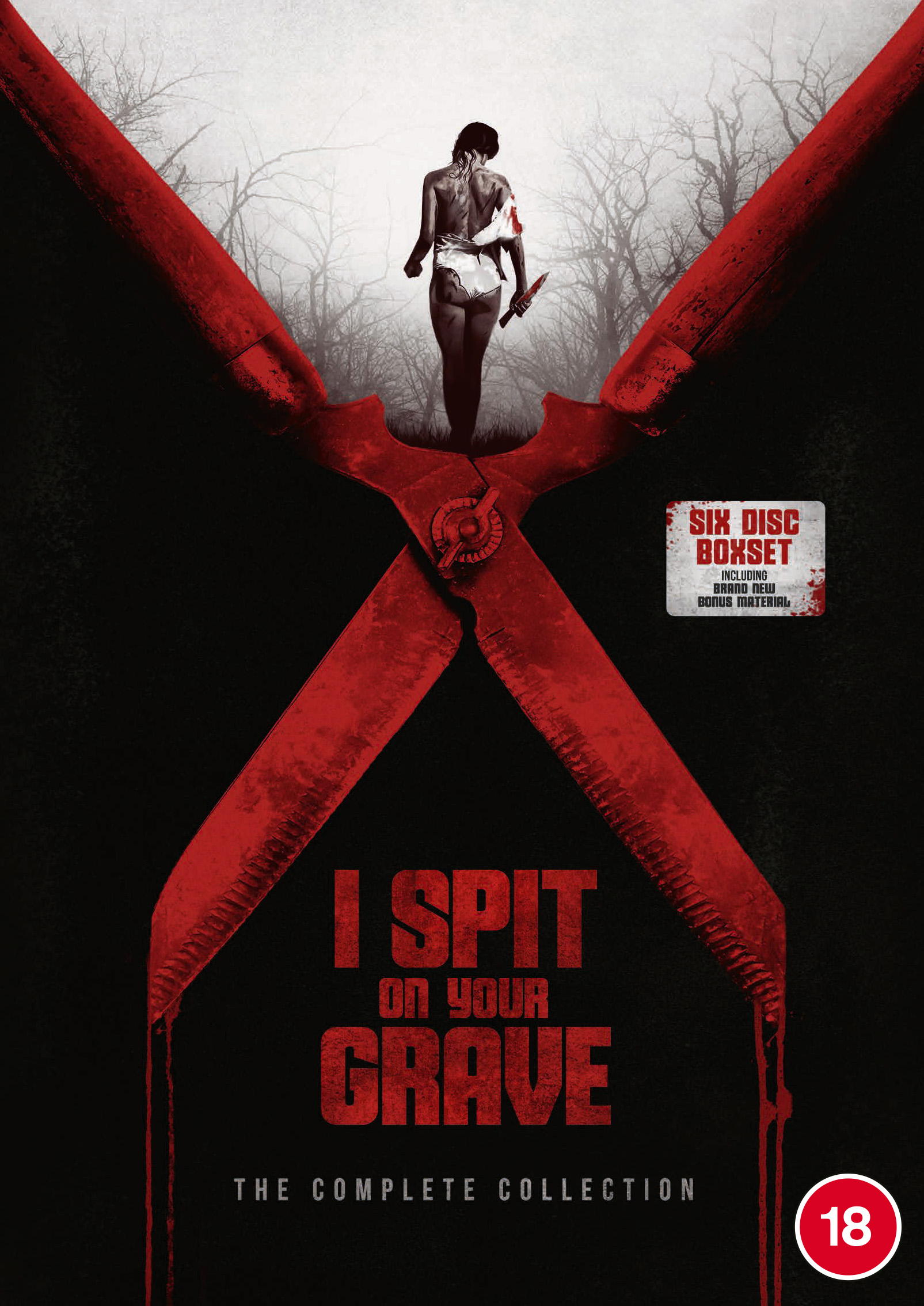 Kaleidoscope Home Entertainment proudly presents I Spit on Your Grave: The Complete Collection – the shocking, controversial and ground-breaking film series, presented in its entirety on Blu-ray and DVD for the very first time, arriving 5th October.

When the original 1978 film was banned in the UK upon release, this notorious revenge movie helped launch the “video nasty” craze of the 1980’s and inspired a generation of genre directors through its provocative, no-holds-barred filmmaking. 32 years later, a bold and shocking remake reignited the franchise and spawned a series of sequels which pushed the envelope even further. 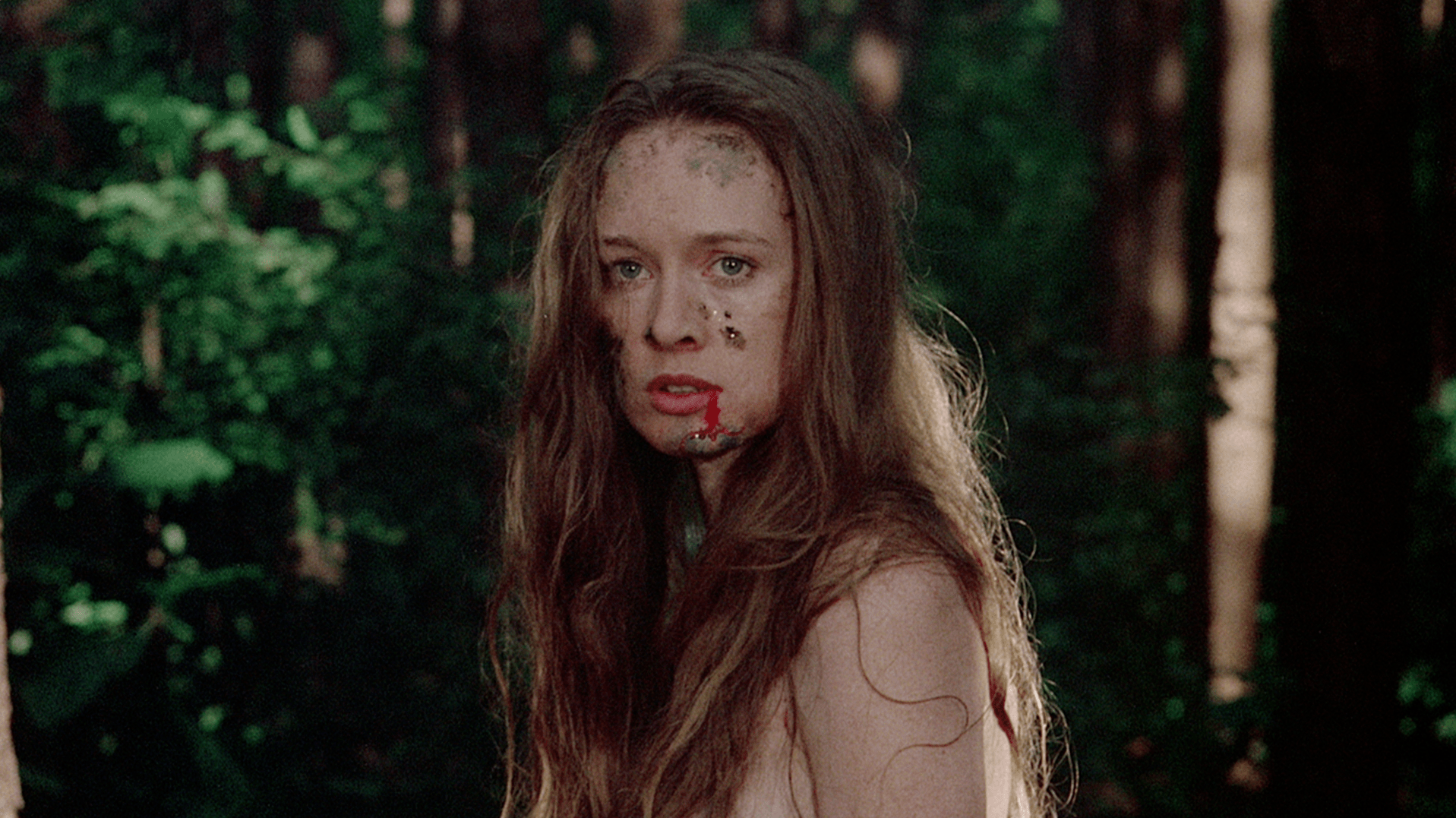 Furthermore, the boxset contains feature-length documentary, Growing Up with I Spit on Your Grave, the first ever in-depth analysis of the 1978 cult classic, helmed by Terry Zarchi, son of franchise creator and director Meir Zarchi. 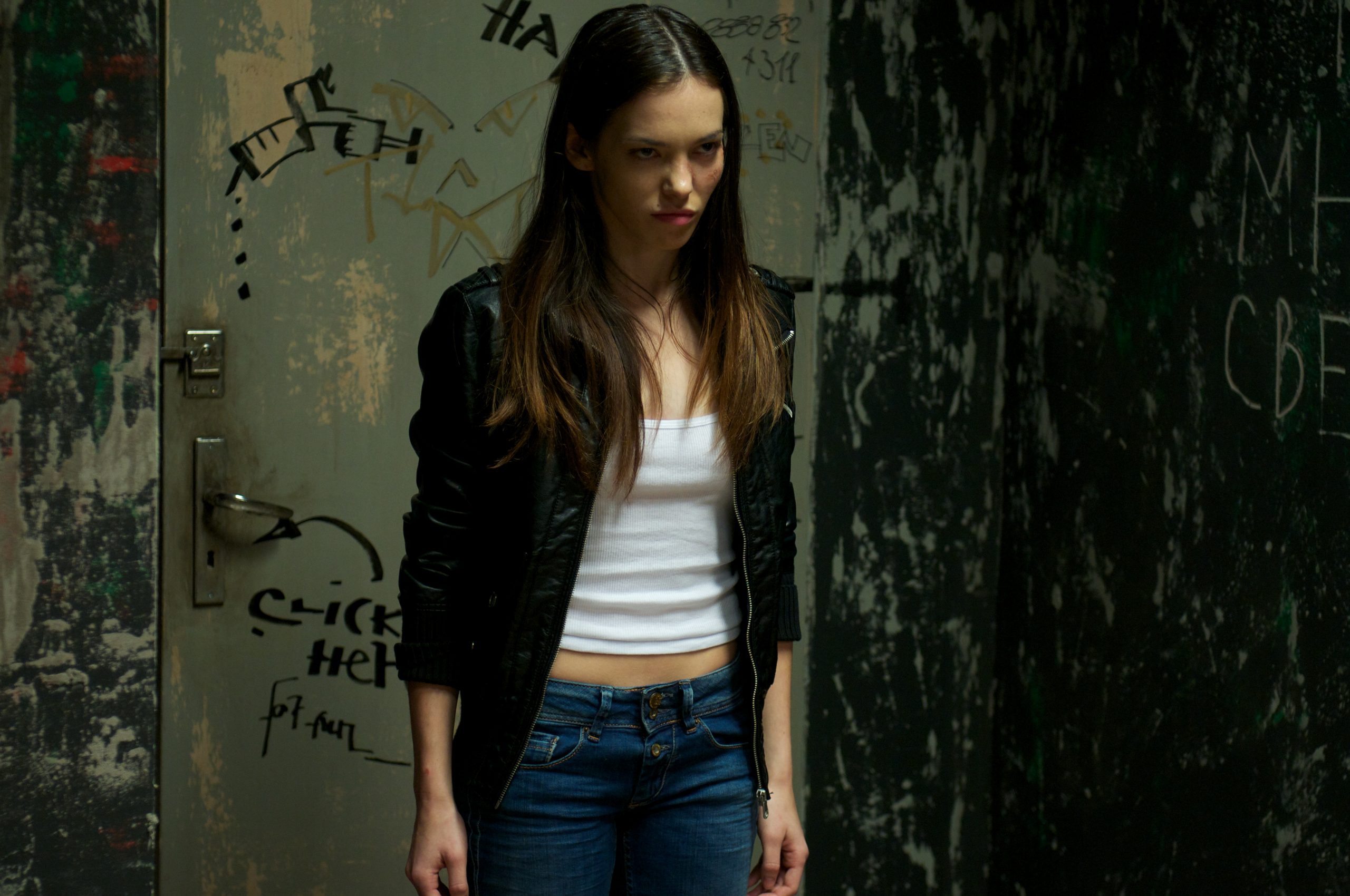 Hailed as a feminist-revenge masterpiece by some, and seen as crude exploitation by others, I Spit on Your Grave is engrained in cinematic history and this is the ultimate tribute to one of the most notorious film franchises of all time, a must-have for fans and collectors.