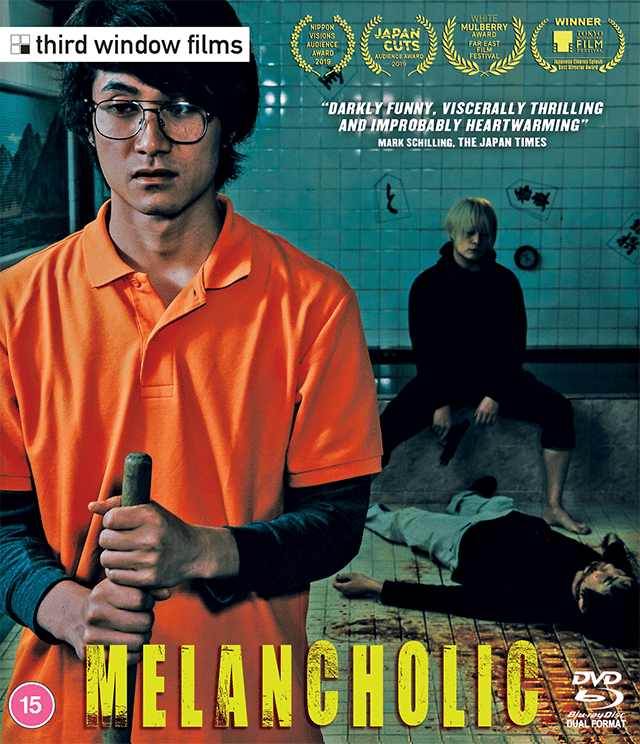 Despite having graduated from the prestigious Tokyo University, Kazuhiko is unemployed and living with his parents without any plans for the future. Everything changes, however, when he takes up a job at a local bathhouse and discovers that it is used by the yakuza as a convenient place for executions and corpse disposal. 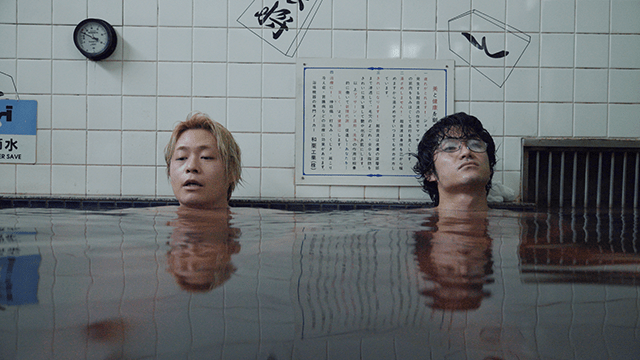 Melancholic is available 7th September on Blu-ray from Third Window Films; including a behind the scenes featurette, a Q&A with writer/director Seiji Tanaka and cast, and the original Melancholic short film.