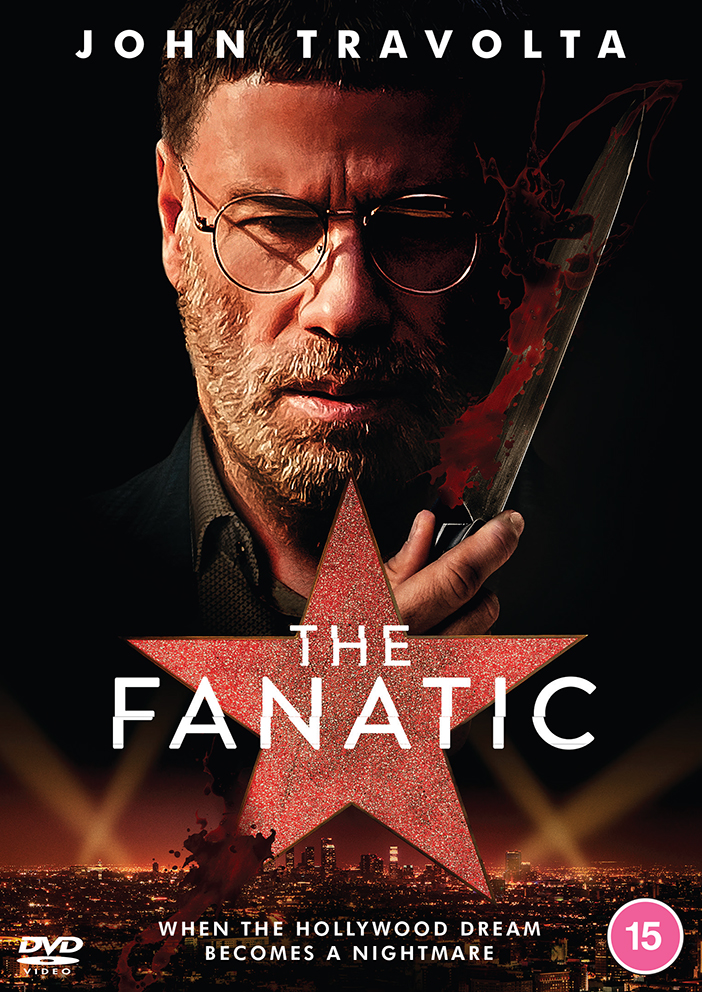 Screen legend John Travolta (The People v. O.J. Simpson: American Crime Story, Pulp Fiction) stars as Moose, a celebrity obsessed fan who feels slighted by his favourite movie star at an autograph convention. He quickly embarks on an unhinged quest to get a response, leading to a home invasion and a very long night that changes both men irreparably. 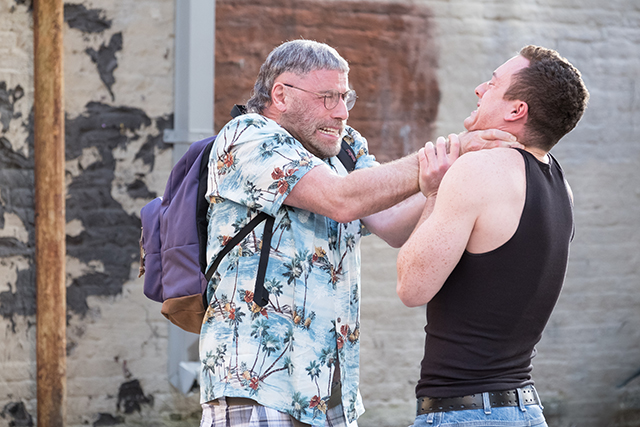 Written and directed by Limp Bizkit frontman Fred Durst (The Education of Charlie Banks), and co-starring Devon Sawa (Final Destination) and Ana Golja (Degrassi: Next Class), The Fanatic is a tense and suspenseful thriller which boasts a commanding central performance from Travolta.

Dazzler Media is proud to present The Fanatic, available to own on DVD, 20th July.