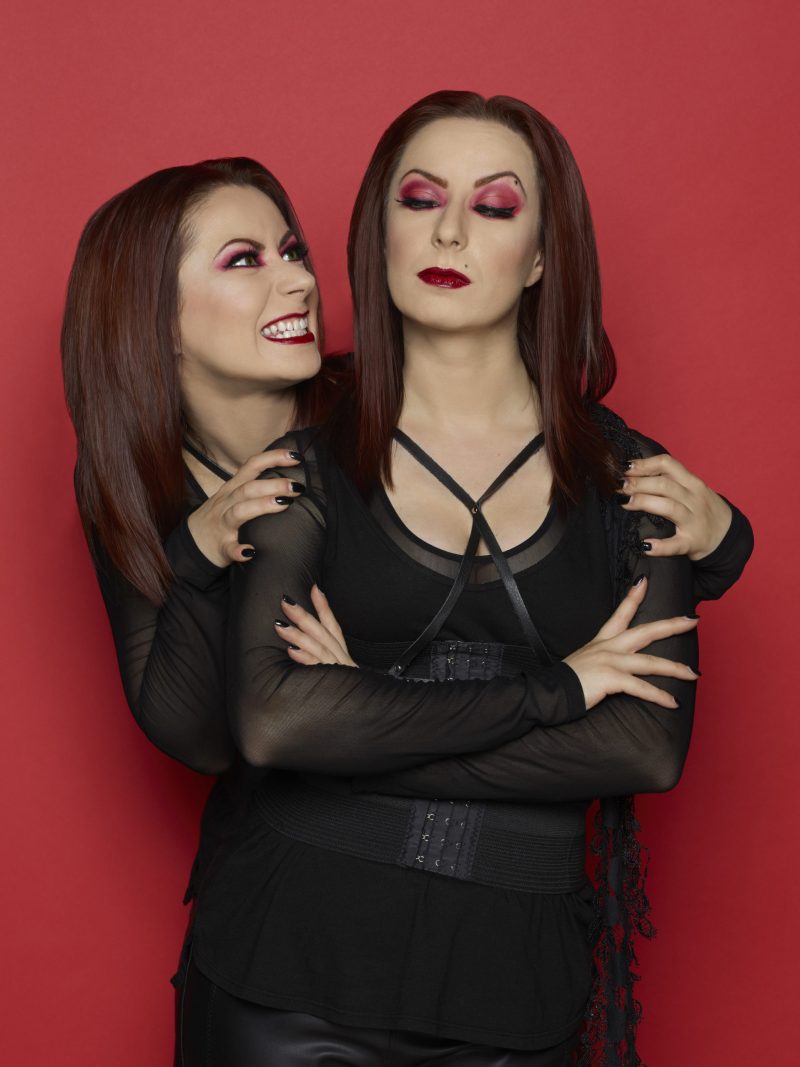 Radar Pictures has secured the film rights to BlindSide, the world’s first audio-only mobile adventure game. The project will be developed as Unseen, a horror feature about a couple who wake up blind in a terrifying world they cannot recognize. The film is a collaboration between Radar Pictures and The Soska Sisters (Rabid, American Mary). The Soska Sisters will write, direct and produce. Michael Napoliello, Maria Frisk and Alex Power will produce for Radar.

“We have long admired Radar and the tremendous work they do as industry titans and innovators. We are very excited and honored to be partnering with this legendary team as they delve deeper into the horror genre and break new ground again. Unseen is a horror film experience completely unlike any other before it. This film will truly bring the fear of the unknown to life by putting the focus of storytelling on what you hear.” – The Soska Sisters, Co-directors of Rabid, American Mary

A Boston couple wakes up inexplicably blind and, in their efforts to find help, they stumble into a world that is menacingly different than the one they knew the night before. As the couple claw their way through this terrifying new reality, they fear their sanity slipping away. They sense the presence of a strange new species, one for which light is not a priority.

Unseen will be executive produced by Radar’s Ted Field, whose 30 years in the film industry have led to worldwide box office grosses topping $8 billion. He has produced over 60 films, including the Jumanji franchise, the Riddick franchise, The Amityville Horror (2005), The Last Samurai, and The Texas Chainsaw Massacre (2003). Speaking of the upcoming collaboration:

“I enjoyed what the Soskas did with their twist on [David] Cronenberg’s Rabid. Their work as writers and directors embraces classic genre elements and adds a fresh, visceral quality. I look forward to seeing what we create with Unseen.” – Ted Field, Chairman and CEO of Radar Pictures

A script is currently underway.